I RARELY WRITE ABOUT “THE ENERGIES” 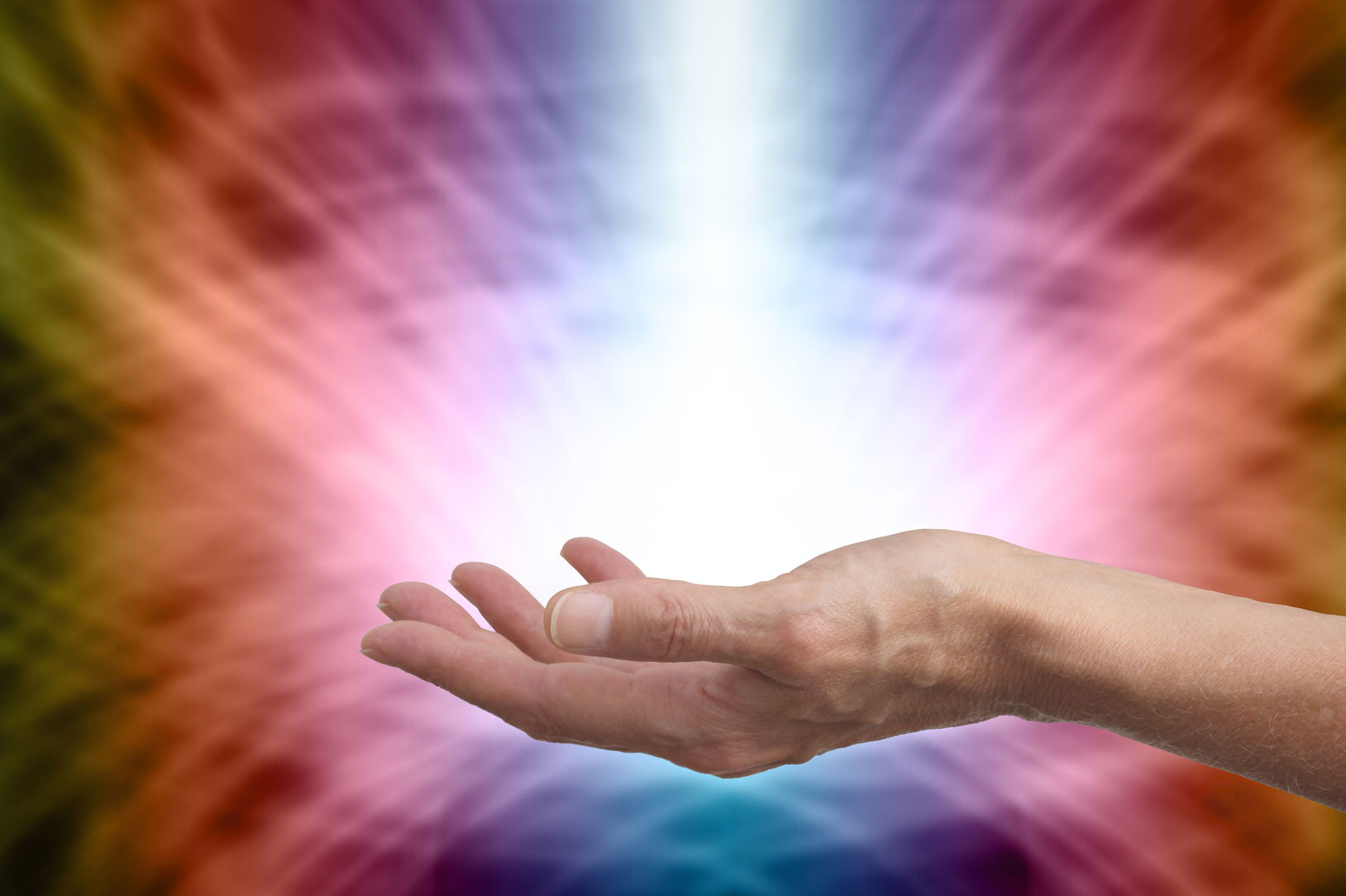 Far from it, I am supremely qualified thank you…, but, there are so many people out there writing about and focusing only on THE ENERGIES – that it becomes one of the most over reported parts of the GRAND AWAKENING.

So I have decided to FOCUS ON TRUTH which by the way, IS AN ENERGY!

It is a supremely important one at that!

I am satisfied to let the elementary and middle school “teachers of energy” have their say for now…, and when they can go no further…, then I will pick up where they left off!

SO WHY SAY SOMETHING NOW??

I broke my silence because there is something that even the daily writers who cover the subject of “THE ENERGIES” – have missed…, and so it falls to me to pick it up so that it does not go unnoticed!

This is going to manifest in various ways inside of every human being standing on the planet.., but most people will immediately start to feel sick or ill as a result of these energies which are causing their bodies to cleanse.

Most of this will have to do with the LIVER, GALL BLADDER, and SPLEEN, since these are the parts of your body which deal with toxins and actually are there to help purify your body and blood chemistry.

Due to the constant bombardment of the Dark Forces and relentless attack on our bodies in the forms of waves, frequencies, chem-trails, infra-sounds, and other vicious forms of SILENT ATTACK, our bodies have been unfortunately STORING VAST AMOUNTS OF TOXINS because to try to release them would in fact – flood our blood stream with LETHAL DOSES.

Toxins are therefore being “stored” inside of the liver, gall bladder, and spleen, and well as other parts of the body.

The finer energies we are now encountering are going to start FORCING these organs to cleanse themselves.

WHAT DOES THAT MEAN FOR YOU??

It means that you are going to start feeling sick in countless ways…, but…, instead of going to the doctor and getting even more drugs…, what you need to do is CHANGE YOUR DIET!

Change the way you eat and focus on fresh vegetable juices like carrot, beet, apple – one of my favorites.

Also, at this time, due to the cleansing, your colon will be over-whelmed with toxins that are being removed from your liver, spleen, and gall bladder and will cause all forms of aches and pains in your body and joints.

Therefore, I recommend a daily colon cleanse bulking agent which helps keep those toxins from being re-absorbed into your already toxin filled bloodstream.

If you change your diet – less meat, no alcohol, no coffee, less sugar and well – just less food period, you will feel far better over the coming days and weeks.

Stay away from grocery store shelf products and do mostly fruits and vegetables and meals that are made with love.

NOW…, YOU CAN IGNORE MY ADVICE BUT…

It would be supremely unwise at this time because as I’ve said, if you are not “feeling” sick yet…, then the finer energies have not really effected you to that level yet, but they WILL.

Just remember…, when your physical body goes into cleansing mode…, the toxins it has stored over time can manifest as illness in hundreds of different ways from aches and pains, joint stiffness, all the way to simulated heart attack pains.

Remember campers, your physical body IS ENERGY FIRST AND FOREMOST and if you work with it in that way…, you really should NEVER BE ILL.

TRUTH AS “AN ENERGY”

As a side note I would humbly like to add that actually fasting is far better way to clean ones gut and colon track. ( removals of parasites, mould, fungus…)

There is a VERY good, SAFE and CHEAP way to do this.
It goes by the name of Master Fast System ( what’s in a name )

Where it boils down to is that “less is more”.

By taking “plasma” pudding ( a mix of Psyllium, medicinal charcoal and Bentonite clay ) mixed with good red grape juice ( also as a drink mixed with lemon during the wet window ),

The field interactions start in the mouth to prepare it for your stomach to change it into a GANS state, then the gi tract absorbs its fields to create matter, you.

A herb tea for kidneys and 9 tinctures to support the organs on a daily basis, the colon track gets TOTALLY cleansed and healing ( from whatever ailment ) starts happening.

What you do is giving the body and mind the chance to heal itself.

When you follow this cleansing, you’ll tap into those fine ( cosmic ) energies ( plasma ), and find out that one actually (in the end) don’t need food after all. ( fruits are allowed in a timely way )

Luigi Gino DI Serio ( who discovered this ) has a very supportive group on facebook ( I know I know… ) and folds backwards in order to help people heal.

The results are truly stunning…I can tell from personal experience.