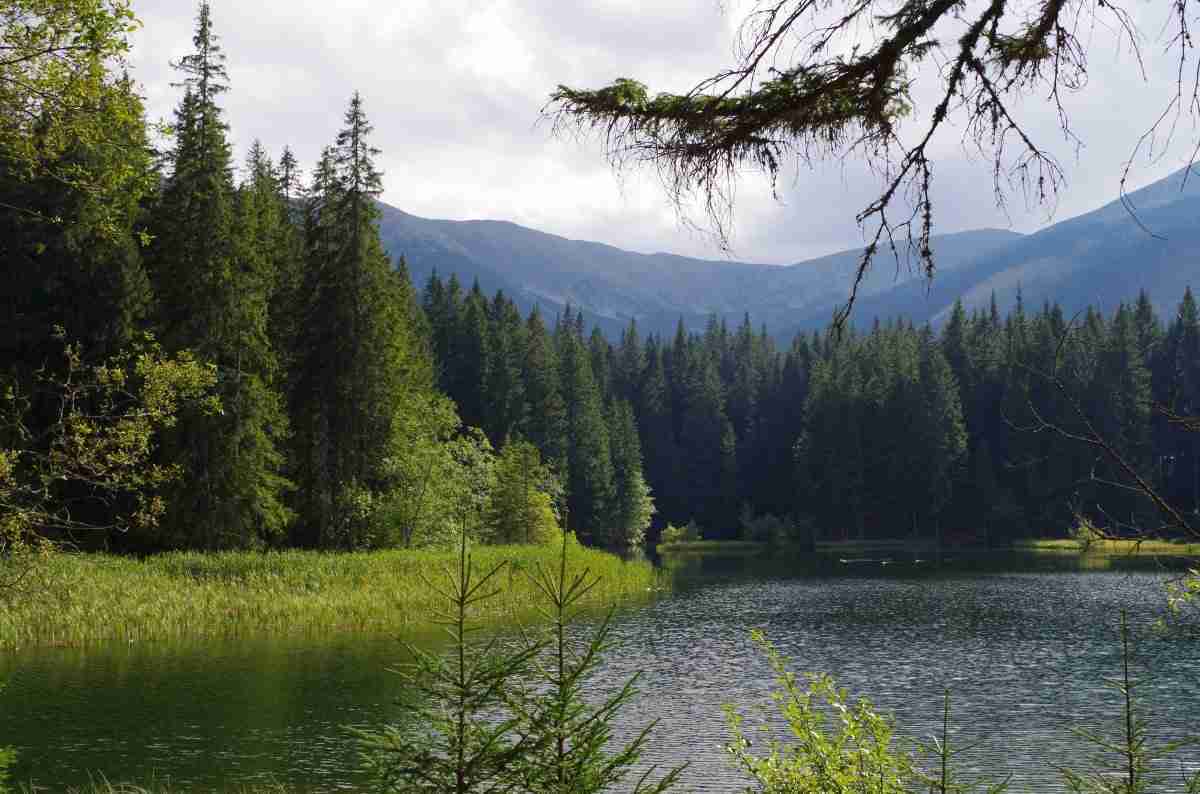 I would love to TEACH everyone deeply about “REALITY CREATION” – but I can’t!

At least not just yet.  Every single word that I write is being copied by the Dark Cabal – and is immediately being put into action on the Negative Side – while every single man and woman who would and who could use what I write for the “good side” – are still fast asleep and are not willing to lift a single finger to CHANGE anything – or DO anything.

This is why more people do not come to my blog.  They don’t read anything about how to actually save themselves because they secretely don’t want to KNOW anything more.

They cower under their beds and their only “prayer” is that things will go back to the way they “were” before COVID – which was a complete SATANIC SYSTEM OF CONTROL, but was comfortable for them. 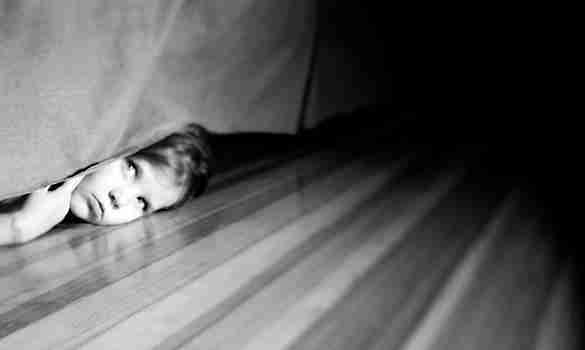 So, any information (hidden information) that I do happen to put out into the information sphere – immediately gets noticed by the Dark Cabal – which is actively seeking out all information and all knowledge – while the rest of GODS soul creations tune into American Idol and the Disney Channel.

Not only that – but technical information and data that is highly advanced is constantly being TIME TRAVELED backward in Time – and is being handed over to the Earth’s Dark Controllers – only to be used against good people!


Not enough human beings CARE to lift a finger to pull themselves out of this “system” of SLAVERY.

I can not hand out MORE information when I know that the ONLY people who are looking for and noticing that information – ARE ALL BAD PEOPLE!

GOD HAS NOT LEFT YOU WITHOUT HELP

Stop thinking and saying that GOD our loving Creator has sent you NO HELP!

He has sent you literally TONS of help.  But it is not HIS fault if no one listens to, or even cares to learn from the help that he has already sent.

Sadly, the HELP that he has sent in the form of human angels is not only being completely ignored by almost everyone, but these very souls are being treated like TERRORISTS and criminals by YOUR ELECTED LEADERS – and you are doing NOTHING to put a stop to it.


Yes, the very people that YOU have put into office, and are supposed to be leading you (and that you cheer for) are torturing and tormenting the very souls that GOD has sent to help you – and instead of being concerned – you listen to New Agers who tell you “not to judge it” and “not to pay attention to it”.

You’ve got to over-come your fears!  GOD our loving Creator can not help you while you live your entire life in FEAR! 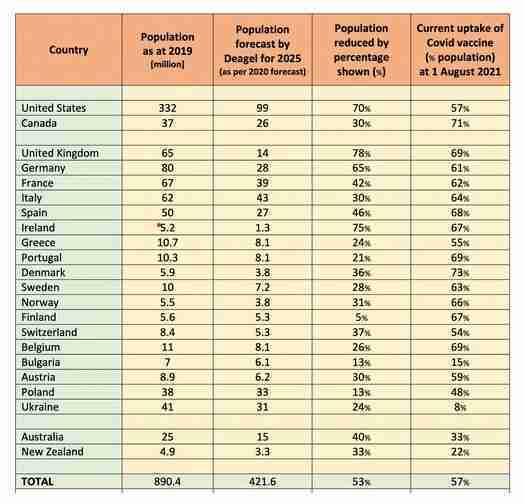 These charts which project future populations were created and “aggregated” by private blogs like Deagel.com – but the information they are showing you comes from OFFICIAL GOVERNMENT websites.

The numbers that world governments are projecting for 2025 – predict a massive fall in the world populations.

What could kill so many people – if not the so-called Covid-19 Vaccine?

A vaccine that THEY are demanding that you must get!  And…, a Vaccine that you would only be willing to get due to YOUR MASSIVE FEARS! 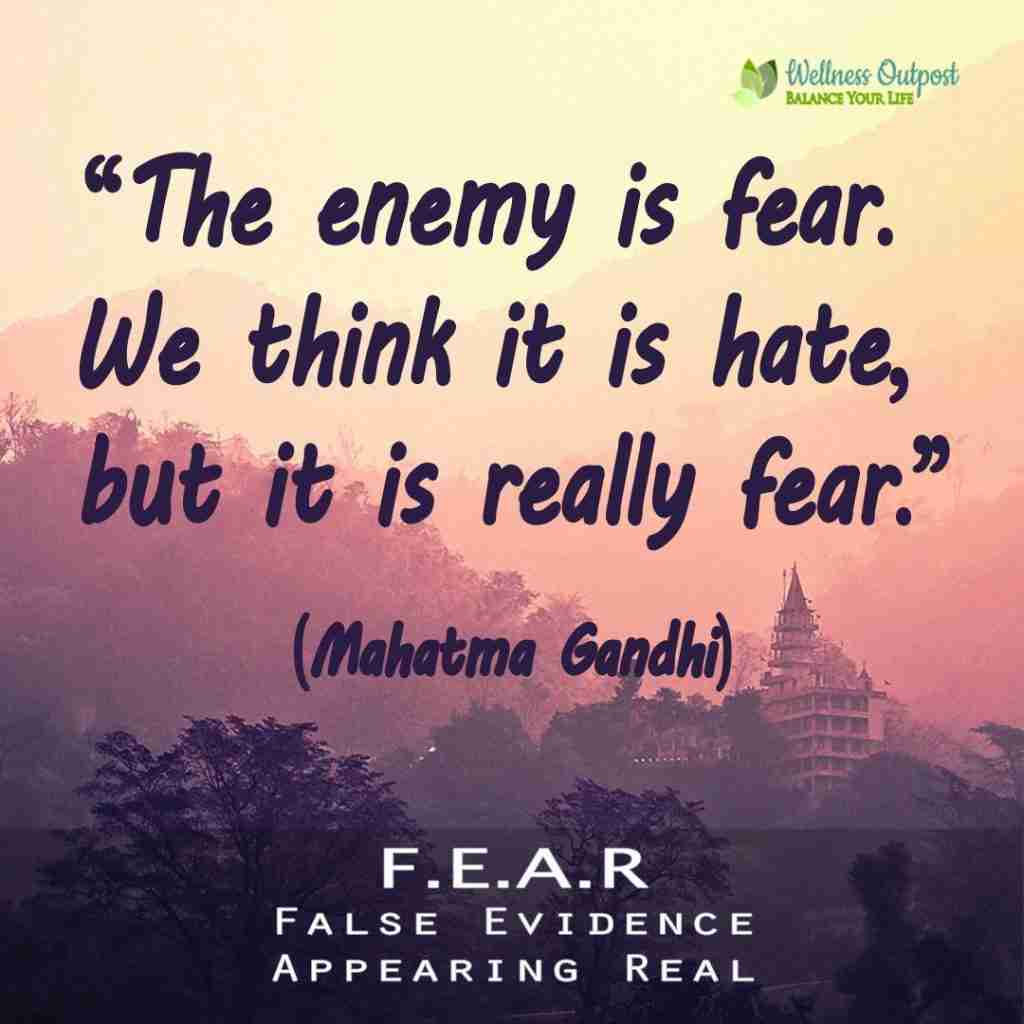 You want your life to be happy – to be wonderful – to be peaceful.  But as Mark Passio says in his Natural Law Seminar – there are REQUIREMENTS and ACTIONS that must be taken first.

Don’t think for a single second HE does not see.  HE sees it all.

HE also sees your “non-actions”.  HE sees your daily fear of doing anything to put a stop to evil.  HE sees HIS messengers of LOVE being brutally assaulted and attacked by YOUR GOVERNMENT OFFICIALS – the ones you vote for and put into office.

GOD will not send you any MORE help, while the precious ones that HE has sent already you are being tortured!

GOD is not stupid.

Apparently not much has changed in 2,000 years. 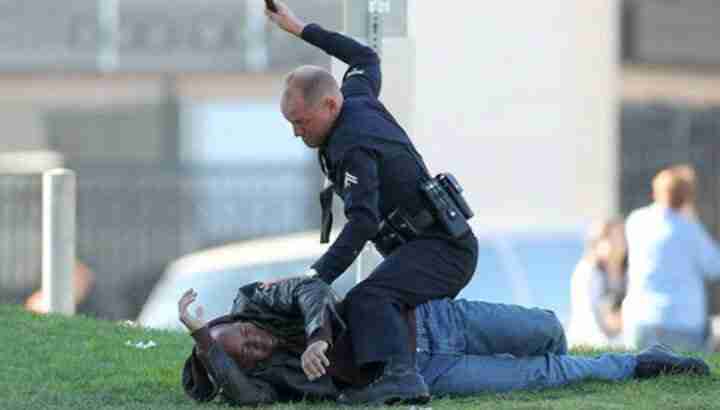 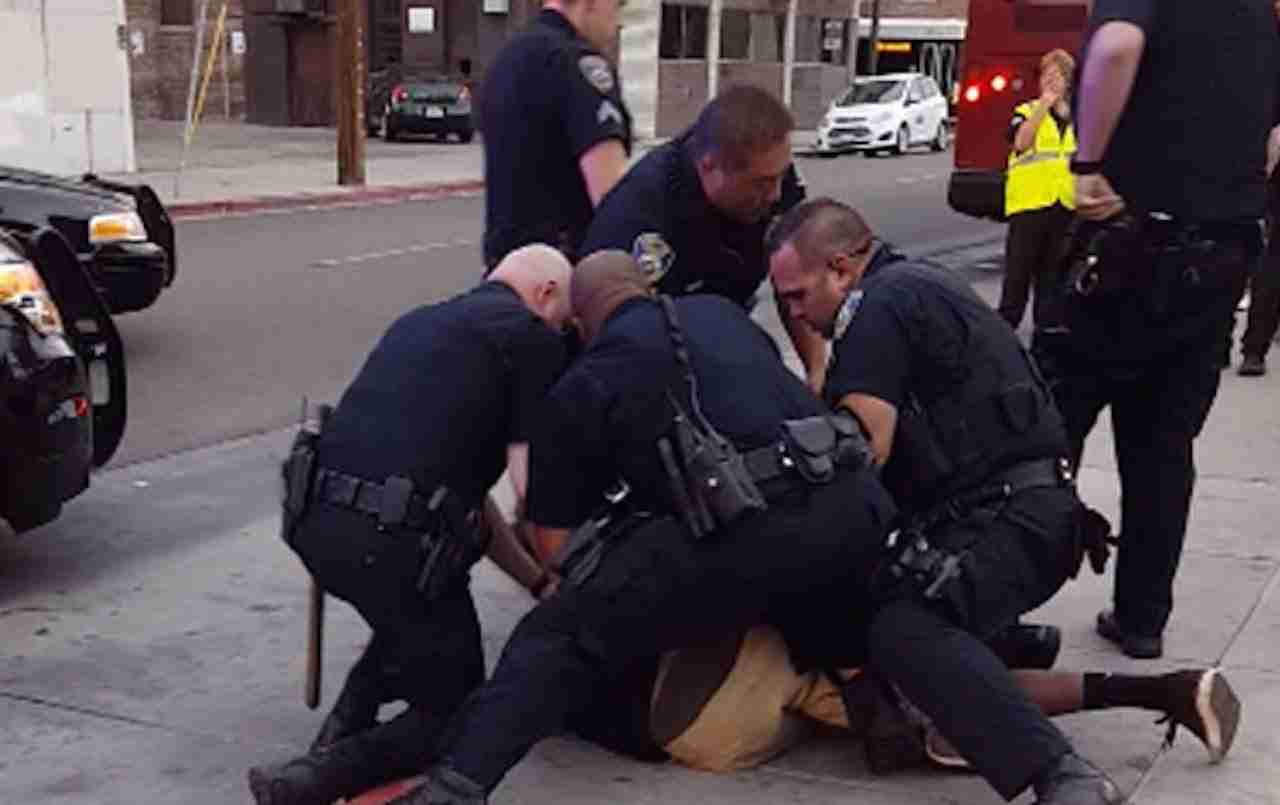 The person above probably just would not wear a mask!  Good thing the Officials were there to lay down the law!

They are about YOUR fears – and YOUR inability to take any corrective actions.  They are about YOUR belief in stupid New Age philosophies which are (according to people who have actually been involved in Satanism) very close to the TEACHINGS OF SATANISM.


No…, those images are NOT about men wearing uniforms – they are about the massive amount of people living in the world that are cowering under the bed – AND LIVING IN FEAR!

So what is the biggest thing that you and the entire rest of the world is afraid of at this moment as we speak?

Not only is everyone on Earth “terrified” of the Common Cold – because they are being told to be afraid by their leaders – they are also AFRAID of confronting their family and friends and calling THEM out on their FEARS.

But I can not “teach” anything to a world that is totally filled and consumed with FEAR.

The video above is a great informational tool. The “idea” that there is no such place as HELL, is once again NEW AGE misinformation. However, most of the rest of this video is very good information.

Most human beings are limited totally by their FEAR.

So do you WANT people like me, who were sent here to TEACH, to teach you more about the hidden secrets of the Universe?

If you do – then FIRST get rid of your FEARS!

WHAT IS “NATURAL LAW” – MARK PASSIO

Bradley, I debated commenting, because I am saying the exact same thing I have said before, when you post and say nobody is reading your posts except bad people, and none of us that come here are doing anything good. I read everything you post, I share the articles that I think may possibly get read on Facebook. I am learning so much from you, and I wish the people I know were interested, but I cannot force them to read and learn. Just what can we do to wake up folks, other than what we are doing? If I thought a 2×4 across the head would help, I would invest in one. But please, don’t make those of us who are starved for knowledge, feel as if we are nothing. I just reread your 17 part series from 2017, and got more out of it this time than I did the first time, because I have learned so much more since then. Okay, I am done with my rant, done with love.

Thank you so very much for this comment. Please understand that sometimes I go on “rants” – and other times I give people “kicks” in their proverbial backside. Please don’t take it personally okay. I do KNOW for a fact that I have really wonderful supporters all around the world – and yes I know that they share my posts! YOU are one of those!
That being said – someone who stumbled on my blog a few years ago wrote me an e-mail asking why MILLIONS of people were not reading it. GOOD QUESTION don’t you think?
Remember that we are in an INFORMATION WAR here! And remember that the “dark” is very, very organized against us. The only way WE can make a dent in the consciousness is to ORGANIZE and work very hard to share this stuff even though people may not want to hear it. This is NOT a popularity contest – it is a battle for the fate of the entire world!
Example: My niece’s husband has a “sister”. This sister is flaming liberal/trans-gender/lesbian. She is highly connected in (Wisconsin I think) and does what I do – only she does it for the “DARK SIDE”.
However it may interest you to know that “she” gets paid between 150 to 200 dollars for each article she writes and posts! (George Soros) She also has access to a large library of talking points (which only liberals can access) that need to be written about daily. If I was getting that kind of money – I would be making 2,000 dollars A WEEK writing this blog – and would not have to live in poverty.
There are NO “rich people” on the side of GOD who want to support people who are doing GODS WORK. The Satanists on the other hand are spending BILLIONS of dollars paying their minions to do evil.
So you can see what we are up against. Sometimes I “rant” only because we need to realize just what we are up against and how ORGANIZED THEY REALLY ARE.
Either THEY will win – or WE WILL WIN! Only one winner walks away from this poker table. So forgive my rants Linda – but I know just how dire the situation really is. My kicks in the backside are simply reminders to my readers what kind of real battle this is.
All my love…