IF I WAS “RIGHT” ABOUT ONE THING – COULD I BE RIGHT ABOUT MORE ?

This video from Dan Bongino (a former Secret Service Agent) is an important video because it lays out for you just how Barack Obama used the “governement” as a WEAPON to destroy his political enemies!

I have long maintained that he (Obama) was and IS a criminal…, who has no business in government.

His only “saving grace” is that millions of NEW AGERS passed around FAKE NEWS/FALSE INFORMATION that he was somehow a “very high soul” that came here to save Earth!

This MONUMENTAL LIE…, gave Obama (and his administration) lots of breathing room to commit countless crimes against many people and “get away” with all of it. 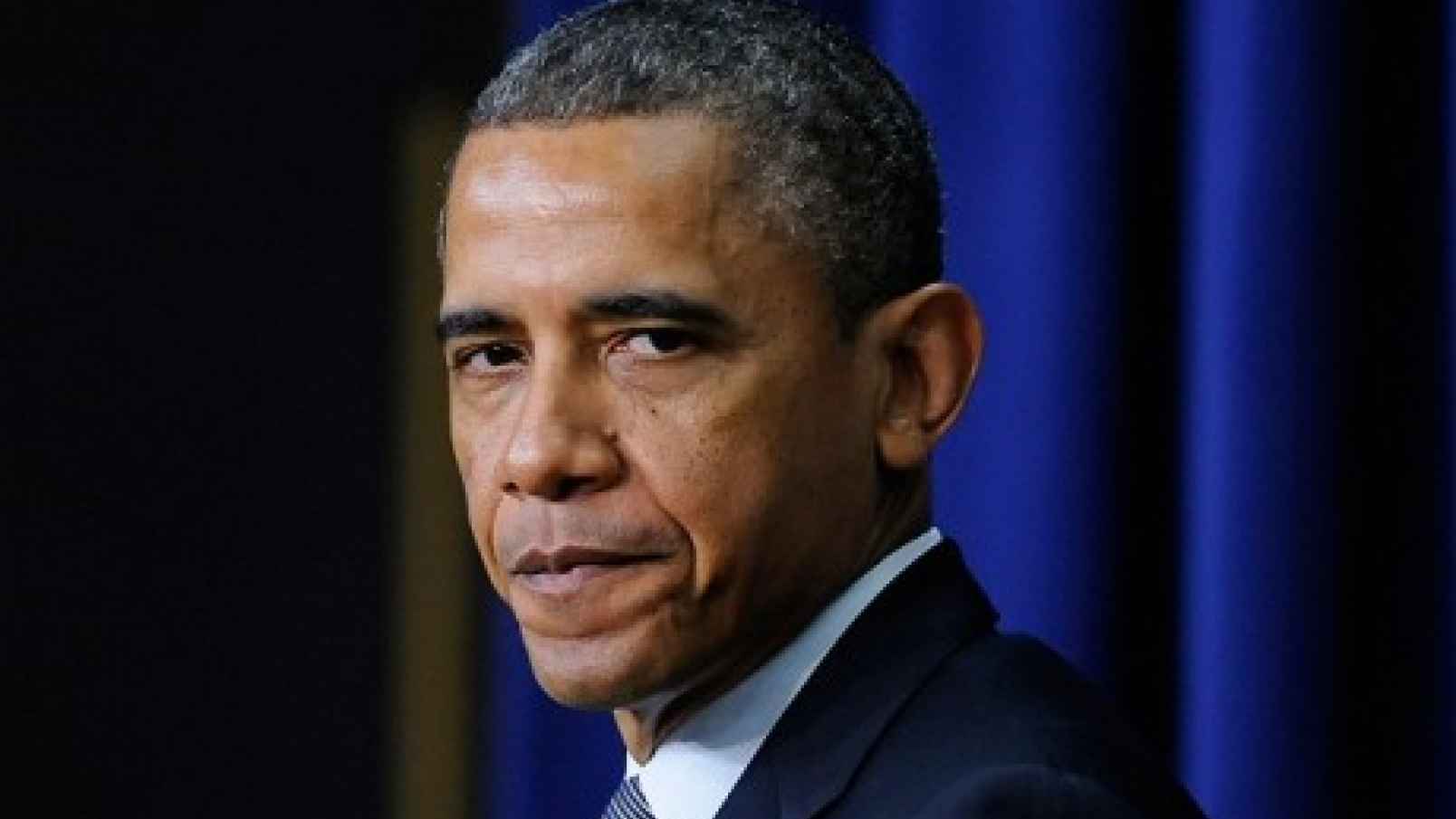 So.., the question I am going to put to you is this…

My little blog is one of the most “ignored” blogs on the Internet, and yet…, as I’ve consitently TOLD my readers (100 percent transparency) that my blog is being watched and followed by the MILITARY!

Why would they do that if I was NOT telling you things that were Earth shatteringly important????

Millions of people “run and flock” to blogs which are lying to them daily!   Why?  Because that blog is telling them things they WANT TO HEAR and WANT TO BELIEVE!

Those blogs have nothing to do with TRUTH!

Q has said over and over again BE CAREFUL WHO YOU FOLLOW!

Each day, hundreds of articles with VERY revealing information…, (an education that the world desperately NEEDS)…, cross my mind and are potentials for me to write about.

Trust me on this…, there is NEVER a lack of subjects or VITAL things for me to write about!

I am pulled constantly about many things that NEED to be said, BUT…….

How can I move on to Part Two, or Chapter Two of the vital information…, IF…, Part One has not been throughly gotten and understood!

How can you learn to Mulitply…, if you still do not know how to add properly?

Spare me the NEW AGE “bullsh*t” at this point!

Spare me the “my truth” and “your truth” thing…, and just get over the fact that many MILLIONS of people WILLINGLY bought into massive lies and deceptions!

(Because it “sounded nice” and like something they “wanted to hear”.

(Because they chose to put their “trust” in INVISIBLE.., out of body “Entities” who are not living on Earth…, and therefore should have been discounted out of hand!)

(And IF I am right about MORE…, then WHY are my articles and posts not being SHARED all over Social Media and the Internet????)

Bradley thank you for your dedication in bringing out the Truth.

Please remember you are not alone and you are Loved by many of your Readers .