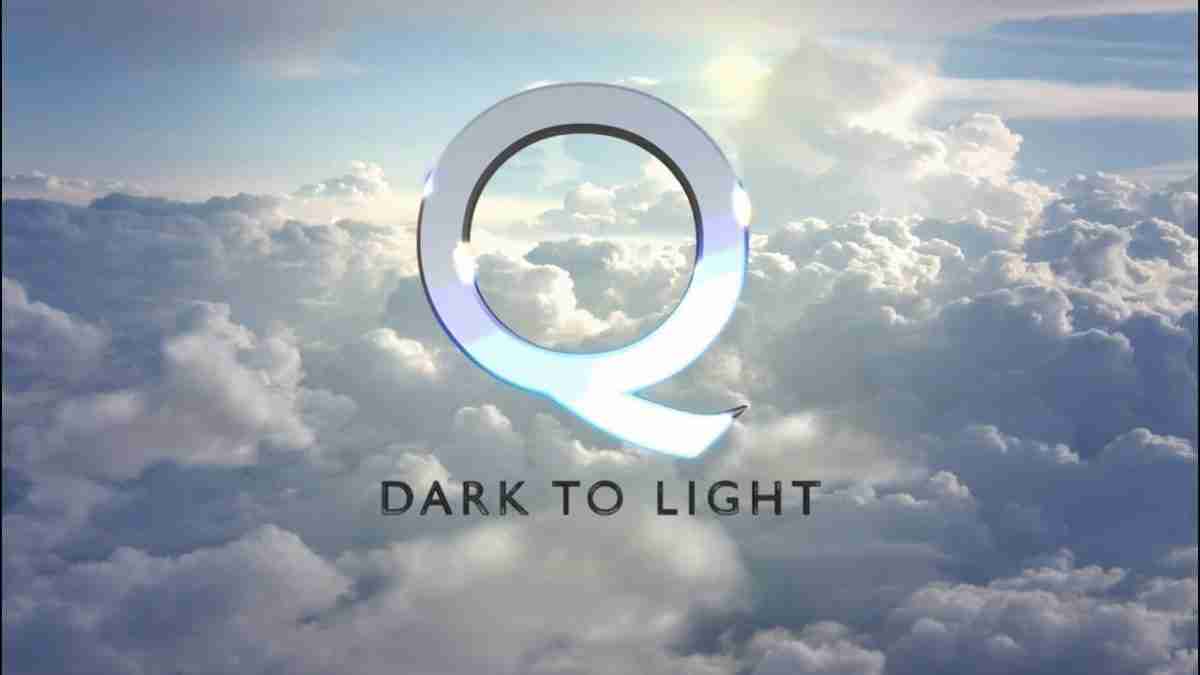 Remember when Q used to write (in those pesky drops that the Deep State does not like) something called Q – Proofs?

Where Q would write something and then soon or in either 2, 3, or 4 years later – that very thing would happen?  Well, those were called Q-Proofs!   At a certain point Q began posting the phrase:

How many “co-incidences” does it take BEFORE it becomes mathematically impossible?

Well there is a contactee named Megan Rose – who is now basically saying on video practically EVERY controversial thing that I’ve written about in the last seven years.

So, I’m am hereby giving her You-Tube Channel the honorary title of:

Or, simply BLG Proofs for short.

You can find it here:

Check it out and watch a few of her vid’s.

Over the last seven years, you’ll find that I’ve written articles about much of this!

Wow – How many co-incidences does it take BEFORE it becomes mathematically IMPOSSIBLE to deny?