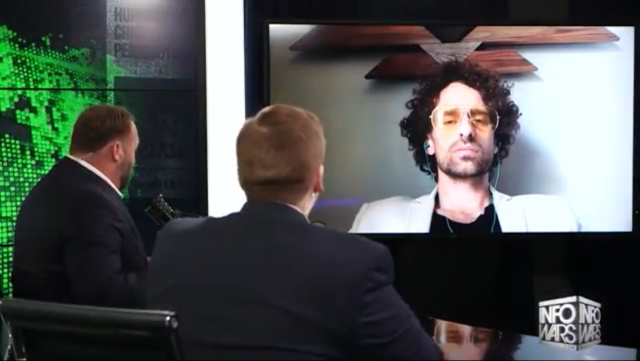 ANOTHER “TRUTH TELLER” HAS BEEN TAKEN OUT

I can only hope that my readers realize that really good people are dying daily in the BATTLE to save them from the Satanists!

I can only hope that the New Agers wake up soon…, and realize that good and loving people with GREAT COURAGE are taking the “hits” so that they can still live freely – for the time being !!

See this from INFO WARS….