IT’S AN “OLD WORLD” RELIGION BASED IN “ALCHEMY”

THE ALCHEMY OF “BLOOD”

Have you heard of, or read of any good VAMPIRE stories lately?

WELL HERE IS THE REAL STORY – AND YOU MAY NOT BE READY FOR IT, BUT YOU ARE GOING TO HEAR IT ANYWAY!

It’s time the world woke up and put their “big boy” and “big girl” pants on! 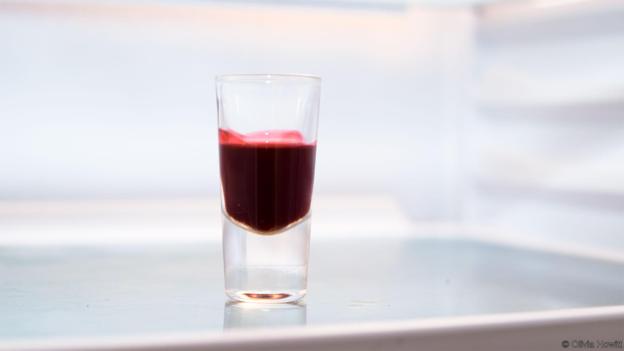 What you are looking at above is a glass of  HUMAN BLOOD!  Men and women from all over the world are (apparently) drinking “human blood” as a beverage!

Taken from this BBC news article:

Believeing that the “blood” has MAGICAL QUALITIES – people are drinking it for many reasons that span from better health to using it for the casting of spells!

Importantly, while some vampires are looking for psychic energy that gives them strength, others (known as “med sangs” or medical sanguinarians) believe their need for blood is purely physiological.

“The identity ‘vampire’ means little to nothing to us,” says one med sang known as “CJ!” (the exclamation mark is part of her online alias), who I met online.

“However, when we are blood drinkers – especially human blood – the label is impossible to shake.”

Many blood drinkers claim they only FEEL GOOD after drinking someone else’s blood!

Gently questioning his cohort about the onset of the condition, Browning found the hunger for blood seemed to strike around the onset of puberty.

One of the first people Browning interviewed, for instance, had been 13 or 14 years old, when he realised he felt weak all the time, lacking all the energy to run and play sports like his friends.

Eventually, while fighting with his cousin, he drew blood, and his mouth brushed against the wound. “He suddenly felt a lot of vitality,” says Browning.

That taste for human blood eventually turned into a compulsive hunger.

It was a common tale that seemed to resonate with most of the vampires he met.

Besides relentless fatigue, other common symptoms appear to include severe headaches and stomach cramps.

CJ!, for instance, has been plagued with an irritable bowel, which she says can only be cured after a drink of blood.

“After consuming a sizeable quantity (somewhere between seven shot glasses to even a cup), our digestive system works wonderfully.”

It’s very interesting to note that the ENTIRE  BBC ARTICLE is an “apology” piece that is aimed and making you feel sorry for Vampires and for claiming that the “condition” of being desperate to drink human blood is a “Medical Condition”!

To further “IMPRESS” upon you the idea that “blood drinking” is all about HEALTH ISSUES – we have this article from the SMITHSONIAN (no less) telling us that Gladiators once drank blood as well (for health reasons)!

Of course…, we KNEW they were going to go here (claim it’s a Medical Condition) once it was found out that SATANISTS and LUCIFERIANS were in fact human blood drinkers!

There was literally no where else for them to go!

Especially when people like the Queen of England were discovered to be doing it, and whose “habit” would have to be “protected” and dealt with in some way if people ever found out!

But there is FAR MORE to the story of human blood than just drinking it for “Health Reasons”.

Believe it or not, there are countless (and I really do mean countless) NEW AGERS who are so deeply into Magic – and the Casting of Spells – that they may as well be WITCHES and WARLOCKS themselves!

They are the NEUVO – ILLUMINATI wanna-bes, who were not born into Generational Satanic Families, and so have NO IDEA what these evil men and women get up to during their sick RITUALS and KILLINGS!

(Just ask Jay Parker what they really do behind closed doors!)

Then there is the Marina Abromovic and SPIRIT COOKING angle where she claims that mixing: Male Semen – Menstrual Blood – and other things will create “MAGIC”. 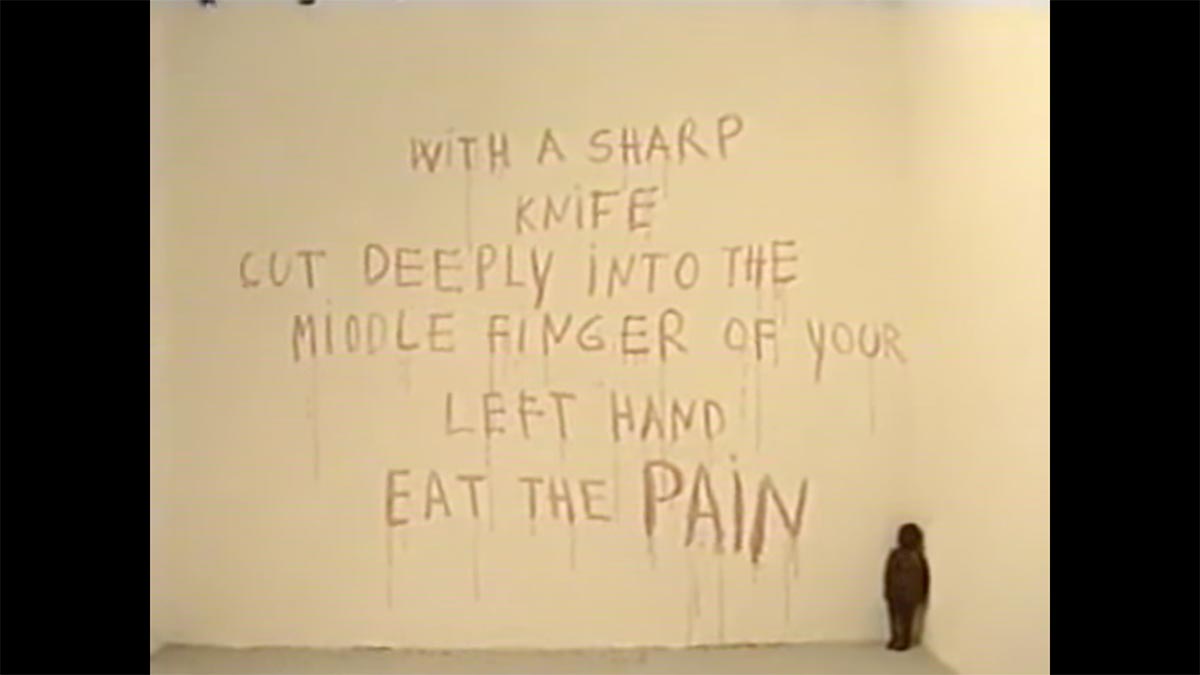 Here is a screen capture of a WIKI-LEAKS  TWEET claiming that the recipe is WRONG and that it is really BLOOD – SEMEN – and BREAST MILK – (MOSTLY BLOOD) that they are drinking!

But then we’ve got the Washington Post – a has been corporate news “rag” coming to the Satanists defense, and claiming that John Podesta never drank any blood or bodily fluids and that even thinking that such things even happen is totally CRAZY!

But what about the BBC article posted above which says that many, many, many, many people out there are actully drinking HUMAN BLOOD for health reasons???

Is the BBC WRONG?

The TRUTH here is that the SATANISTS have been CAUGHT!

They are trying to back peddle a hundred miles and hour and using their corporate – shill – rag – CIA controlled MEDIA – to cover up for them!

THEY ARE COVERING UP FOR SATANISTS!

THEY ARE COVERING UP FOR LUCIFERIANS!

And now you know!  Welcome to the adult dinner table!

WHY IS IT THAT INTEREST IS SO LOW?

MSM are doing it themselves. Its a right of passage for their success in media. That is why they wont expose it. https://www.counterpunch.org/2007/09/14/new-york-times-reporter-was-a-member-of-an-illegal-underage-porn-site-claims-he-was-only-quot-posing-as-online-predator-quot/ What happens to those who drink blood w/ AIDS, leukemia, disease? Babies can inherit some of these from mother. These ridiculous offensive articles are inferring that vampires are just anemics trying to treat their iron deficiency! Take some fkkkking IRON supplements rather than murder kids.