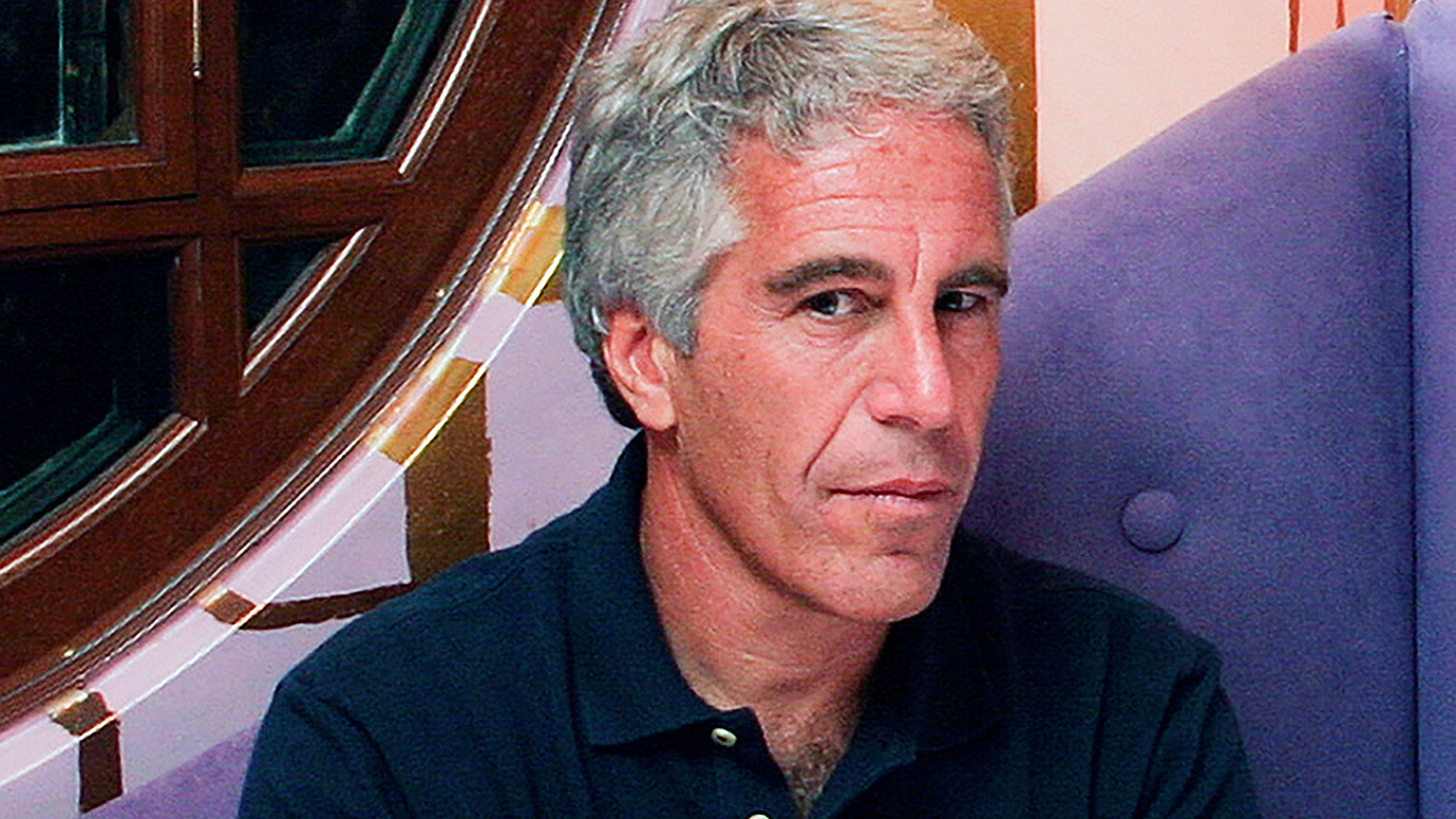 Or…, so they say!   And, unless a very accurate autopsy is done…, we probably will never know if it is truly Epstein who died early this morning.   What we do know for certain is that Epstein was running a highly supervised “governmental” program of human compromise that probably had is origins within the DEEP STATE or THE SECRET UNDERGROUND!

According to records released only yesterday…, former Governor of New Mexico Bill Richardson was just one of the very powerful and important men whom some of Epstein’s underage girls were “forced” to have sex with. 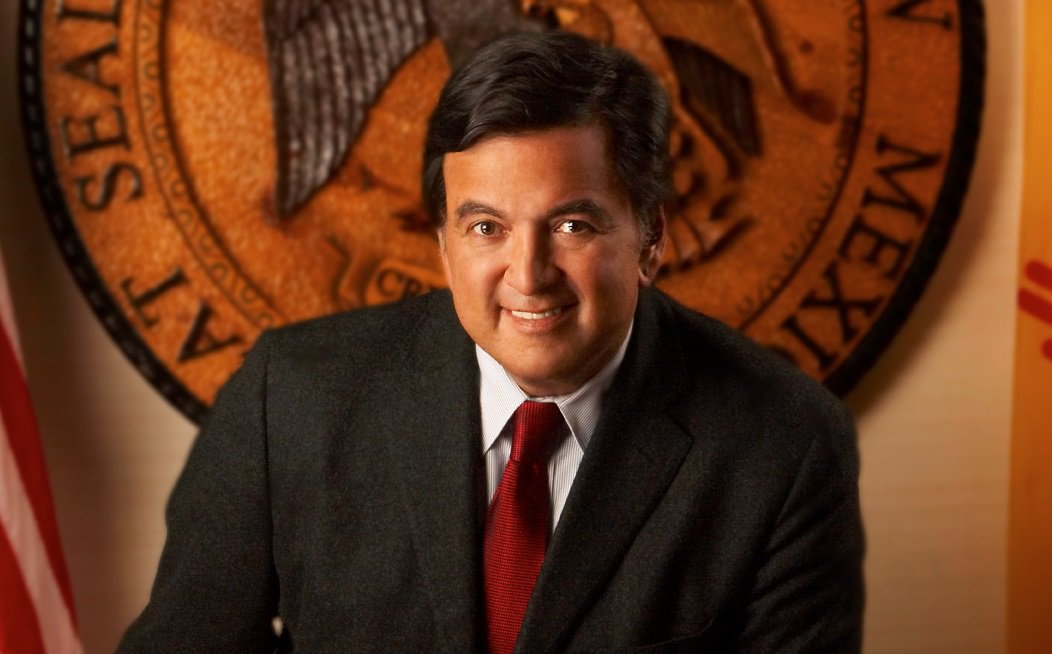 The question is WHY would the Deep State want to keep Richardson quiet?  What does he know?

Well, as it turns out Richardson…, in the early 1970’s was working on a top secret project called PROJECT PEGASUS!

He was working directly under the supervision of Donald Rumsfeld, who in the early 1970’s was working for the Nixon Administration. 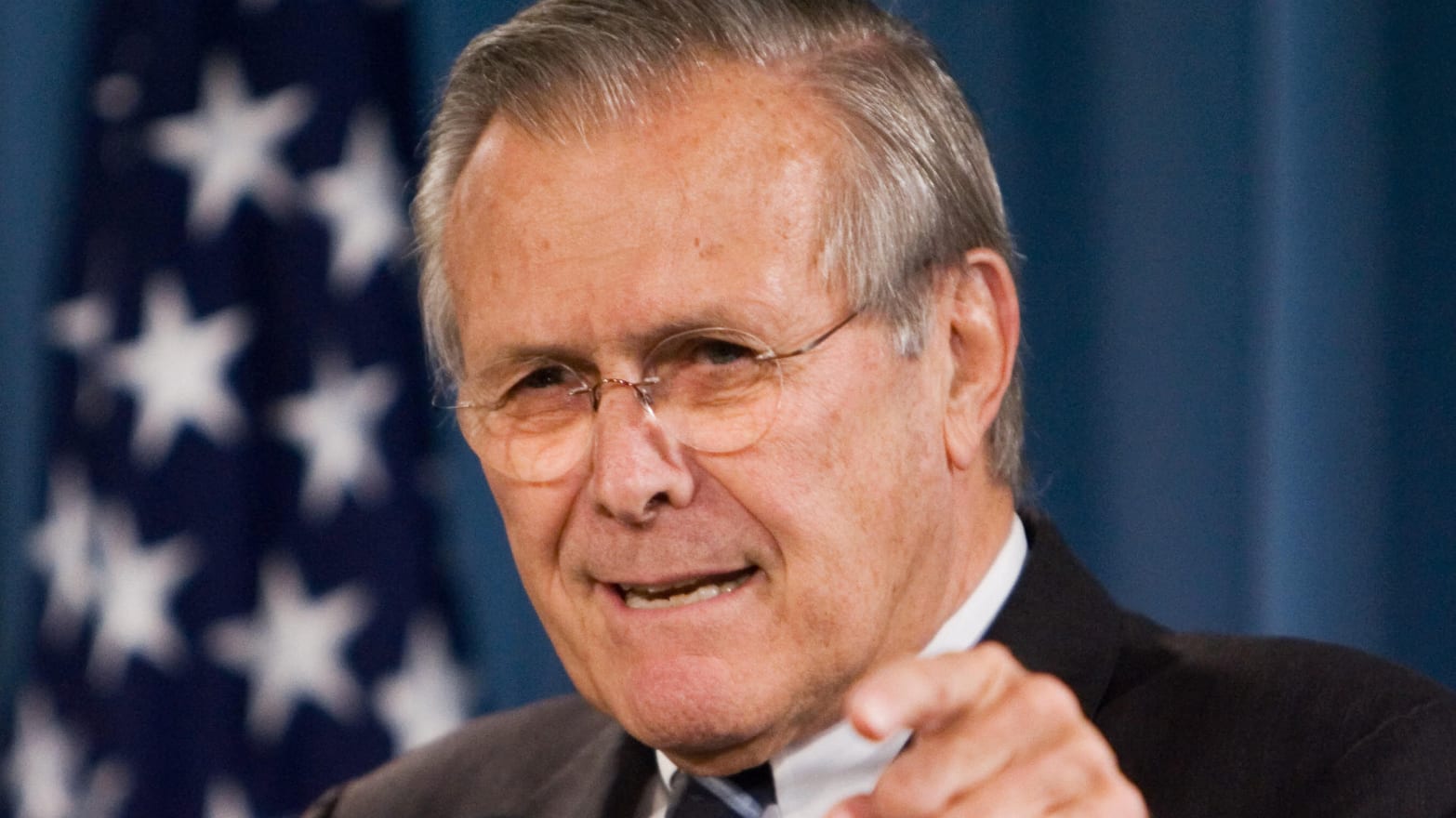 At that time, Rumsfeld was the liaison between a little known project agency at the Pentagon known as DARPA, and the Nixon White House!

Project Pegasus (according to project participant Andy Basiago) was a “Time Travel” and “Teleportation” project being run out of New Jersey from the late 1960’s to the early 1970’s. 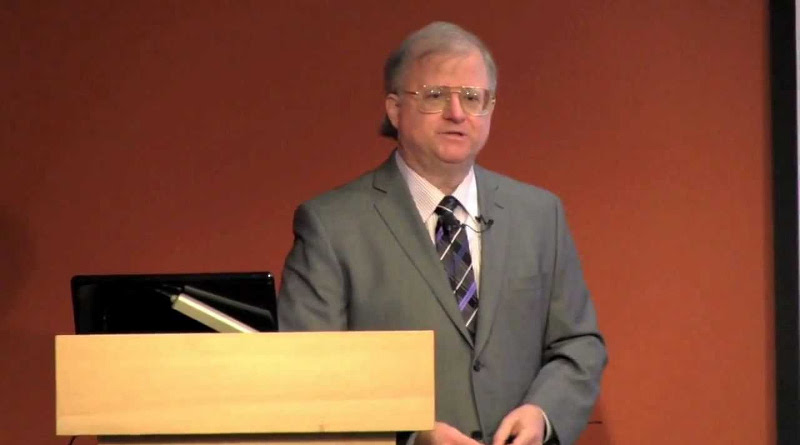 The destination for all of the school children who had been inducted into the project and were actively involved in teleportation was the State Capitol grounds in Santa Fe, New Mexico!

So…, if Epstein (aka the Deep State) needed to have “dirt” on Bill Richardson…, it was probably to insure his silence about Project Pegasus and other related programs concerning teleportation, time travel, deep underground military bases (which are all over New Mexico) and the Secret Space Program as a whole!

The real truth is that Epstein may not be dead!  He could have been extracted from the NYC jail and a dead body double placed in his cell.

Because of the huge veil of secrecy surrounding all things hidden by the Deep State…, Epstein could just as easily have been given refuge in a Underground Military Base, the Moon Base, or even moved off planet and rewarded for his service!

As I said…, I wouldn’t be so quick to say that this man…, who most likely worked directly for the Deep State is dead.  Because he was being held in New York City…, which is definitely out of Donald Trumps control…, I would need a ton (more than just a few pounds) of evidence that the dead man in the cell was really Epstein.

The truth is…, there is NO LIMIT to what Epstein probably knew about America’s deepest and most secret “projects and programs”…, which is why he was such good friends with Bill and Hillary Clinton!

Those who paid for his Island…, and put him up to his human compromise operation…, probably have the power to fake his death…, and hide him for the rest of his life!

LIFE IN AMERICA AFTER THE 2020 ELECTION

A verging on mind-blowing new Foreign Intelligence Service (SVR) report circulating in the Kremlin today discussing the mysterious death of British astrophysicist Dr. Natalie Christopher, states their investigation has discovered that on the exact same day, 3 August, she emailed Russian astrophysicists at the Special Astrophysical Observatory (SAO) in the Zelenchukskaya District to inform them she had discovered what she believed was a Kardashev Scale Type V Civilization—a civilization that “approaches or surpasses the limits of speculation based on current scientific understanding” whose beings “can only be compared to gods able to control the entire universe”—she talked by telephone for over an hour with the creator of the Kardashev Scale, top Russian astrophysicist Nikolai Kardashev—who immediately after this call was found dead—followed, about 48-hours later, by Dr. Christopher herself being reported missing on 5 August—and whose “crushed by giant rock beyond all recognition body” was found on 7 August—a death ruled an accident, in spite of blood stains being found on her bed sheets in the hotel room she shared with her boyfriend.

My comment:
So if we discover type V alien civilization, would be threatened with death or extinction? This also reminded me of a device that would measure evil thoughts in persons, also discovered by a Russian. As soon as he made that discovery, he was ‘killed/suicided’. It feels like somebody wants the people of this planet to live in terror and slavery intentionally. Those people who were responsible for their murders will be wiped out of existence, have their souls destroyed and their total existence. Pure evil has to be wiped out of existence.