KEEPING OUR EYES ON THE BALL…

We know that the News cycle is specifically designed to distract good men and women by placing nonsensical and useless information in front of them…, and by doing so, take their minds OFF of what is really important!

This is what “magicians” do!

They use “Illusion” and “slight of hand”…, to distract and turn your attention to what is useless and meaningless, while what is really important – remains HIDDEN!

In keeping with the constant distractions that are currently being thrown at us by the LAME STREAM MEDIA…, let us not forget what is really happening out there!

To help us with that, let’s return to one of my favorite writers – Preston James!

Developing, Mastering and Weaponizing new technology to control you

Developing, Mastering and Weaponizing new technology to control you

An incredibly large secret industry has been built up, paid for with your tax dollars and deployed by the Ruling Cabal.

It’s now involved in monstrous secret efforts to collate, manage and utilize all the data they have been collecting on you, in order to control your thoughts, attitudes, beliefs and actions and to attain their Globalist NWO agenda of evil.

This is all being done using your hard earned tax dollars, supplemented by large black funds from numerous large financial scams, illegal weapons sales for their induced wars, and their massive illegal drugs and narcotic sales. 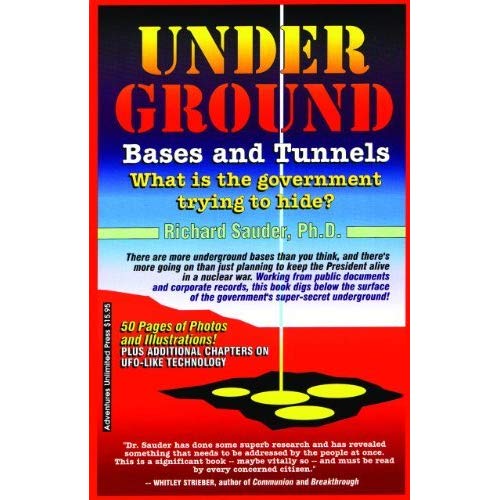 When the Congressional spending budget is about 3.35 trillion per year, you can easily understand why the middle class in America is quickly disappearing and why the Ruling Cabal is so addicted to illegal black funds from their massive worldwide illegal drug trafficking partnerships with the narco-traffickers and drug cartels.

The Secret Shadow Government (SSG) is the operational form of the Ruling Cabal and employs its agents and cutouts to invoke and use secrecy under so-called “national security”.

It’s all being done to keep We The People from ever knowing the full range of its false-flag terror, spying, mind-control and induced wars for profit.

Insiders never use the term “Deep State” to describe the secret government, they use the term “Secret Shadow Government” which was first publicly disclosed by Richard Boylan, Ph.D.

I wrote an expansive series only recently that was over 24 installments long dealing with the Secret Shadow Government (it’s origins) and some of it’s antics.

That series is called:  BIGGER FISH TO FRY

Here is a direct link to “most” of the installments:

I consider this series a MUST READ!

For those who do NOT want to be “distracted” and take their eyes off the ball…, this is where most of the things that are HIDDEN, are happening!

It is all going on UNDERGROUND!

As I’ve said before…, the beginning of every “story” starts underground!

And, for those who want to know my opinion…, I DO NOT THINK that most of the Deep Underground Military Bases (Dumbs) have been destroyed!

I think that they are hoping that we will BELIEVE that they have all been destroyed, so that we do not go looking for them!

My opinion is that something is currently happening, or will be happening soon in space that will force many (chosen) people into these underground cities!

The last thing they want is for the entire surface population to be trying to get down there!

THE KAVENAUGH DEBACLE HAS ALL OF THE INDICATIONS OF A “TIME TAVEL/QUANTUM ACCESS” HIT!