Technology has gone far beyond what most Americans (and the rest of the world) thinks is real!

Sadly…, we are living in a world that thinks the SPACE SHUTTLE is the most advanced thing that we’ve ever produced – and that is just plain WRONG!

Just a single example is this one:

The Helmets that F-16 Fighter Pilots wear can READ THEIR THOUGHTS!

This is technology that is (for all practical purposes) well over 20 years old now!

In addition to having what is known as HUD (Heads Up Display) where all of the Fighter Jets Controls are holographicly beamed onto the glass canopy of the cockpit so that the pilot never has to look down…, 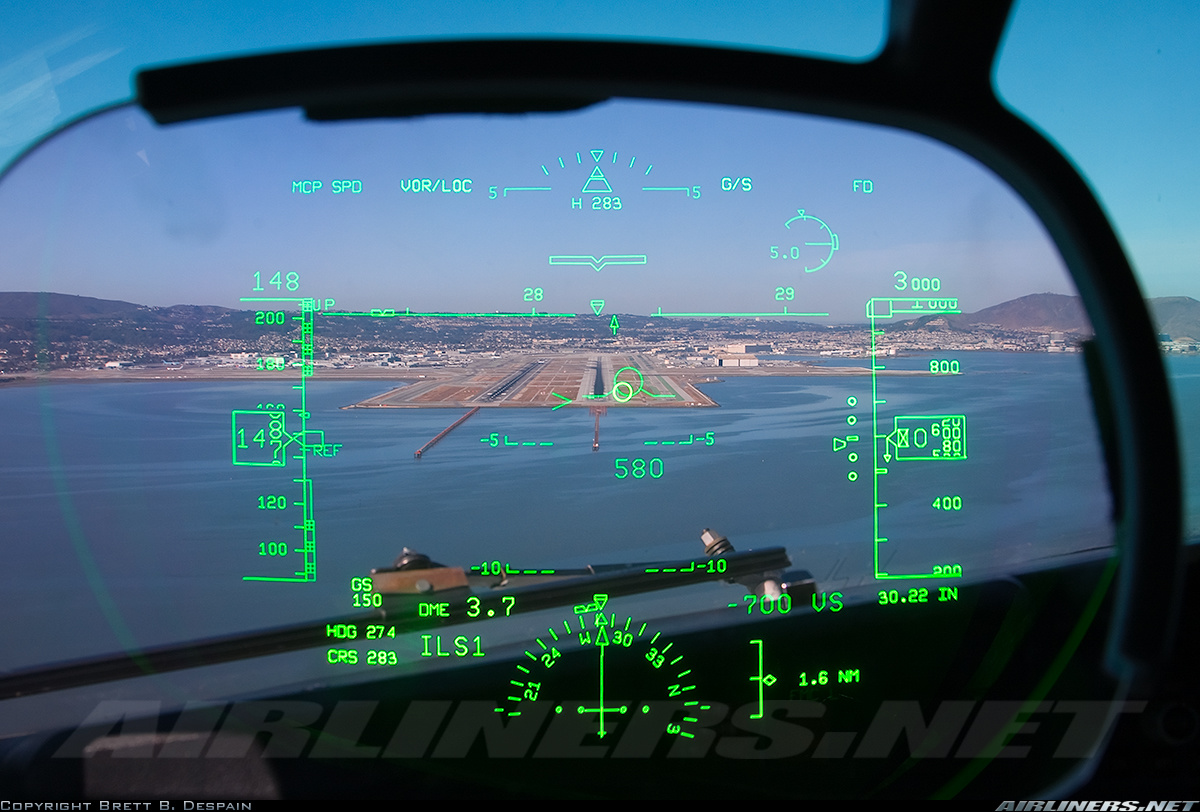 The fighter jets missiles are actually fired by “mental command only” which is achieved through the interface of a very special helmet that all pilots have to wear!

I’M NOT WRONG ABOUT THIS

I had a very interesting conversation several years ago with a most knowledgeable man who worked for the NAVY!

He was a missile systems engineer and he would most certainly have known about this.   He was honest BEYOND description, and would not have lied.

DIGGING EVEN DEEPER into this super advanced technology that can literally read your thoughts, he told me during our conversation that any pilot who was having a “bad day” emotionally would NOT be allowed to fly, and would have to stay “grounded” until he could sort out his own FEELINGS!

An example that I was given was that if a man had experienced a really bad argument with his wife the night before…, the pilots helmet was so “sensitive” to his thoughts and his emotions, that if he “replayed” the argument over again in his mind while flying, the plane could accidentally fire its missiles and destroy something!!

THIS IS THE TECHNOLOGY THAT OUR FIGHTER PILOTS ARE USING, AND IT’S OLD ALREADY…

We are not being told the TRUTH…, and what is coming down the road as DISCLOSURE…, IS WHAT IS REALLY GOING ON IN OUR REALITY.

Here is an excerpt taken from:   THE TRIUMPHANT – PART ONE

The “Reality” that we live in is a “Magnetic” one.   I even went so far as to call it a “MAGNETIC HOLOGRAM” in THE GREAT CON OF MAN.
Thus, anything and everything that is “magnetic” can and will have an effect upon the hologram without exception!

Scientists have already figured out that human beings are very much affecting what happens inside of  reality!

They have seen over and over again that the OBSERVER of an event, (any event) actually changes the event!

But…, they are not really sure why!

As the countless technologies that have been hidden from the masses start to get EXPOSED…, the DEEP STATE is going to go for broke, and use whatever technology THEY ALREADY HAVE DEPLOYED – FOR MASS MIND CONTROL OF THE PUBLIC!

So get ready people…, buckle your seat belts and hold on for your lives…, because it’s about to get UGLY out there!

I was also “not wrong” when I said that “AI” had now become a really big problem for us as a species!   What do you think the evil mix of Chem-trails, 5G Internet, our computer devices, Cell-Towers, and the Nano-tech we’ve been forced to breath in was preparing us for??

The video in this most recent post is VERY IMPORTANT and should be viewed by everyone!

It is well worth your while to review!

SANITY HAS LEFT THE BUILDING…

Bradley,
if I am remembering correctly, then I think, the effect
of control by thoughts is based at the Heisenberg
uncertainty principle and this was detected in 1927.

And “NAVY” (big letters) does not mean what most
Americans are thinking of.
In the AnnavonReitz article (Nr. 1400) you can find this:

“..The short answer- (1) Mr. Trump is presently an employee
of the Queen who is illegally continuing to exercise our own
Delegated Power against us, even after her own actions have
invalidated any claim she has to do so;
(2) the US NAVY which planned and directed the attack has
always been under the control of British affiliates and
collaborators in Switzerland and Belgium…”

So, you also can see because Trump cannot do what he,
perhaps, is wanting to do.