This was not Trump – nor was it China really – nor even Russia!

Instead it was the Umbrella Corporation – SYMBOLISM WILL BE THEIR DOWNFALL – that runs the world under the banner of LUCIFER and SATAN. 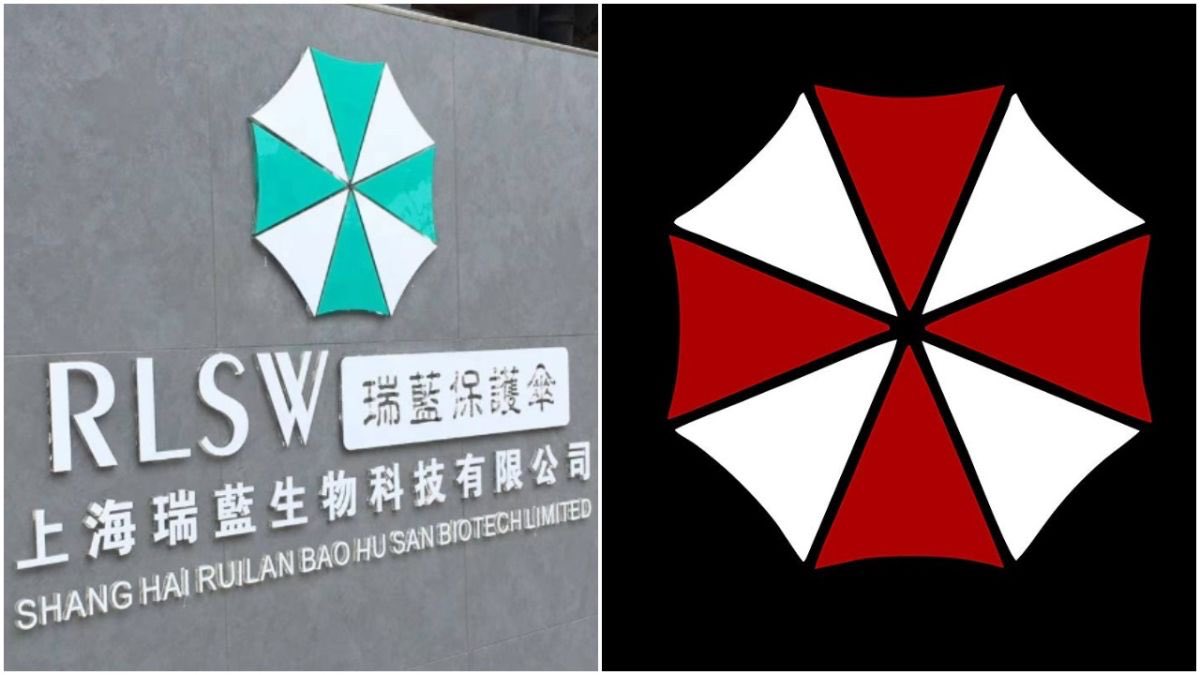 Too many Hollywood types – thought or believed – that this virus was one of their PLANNED EVENTS!

They plan things like this a decade in advance – so many of the Celebs were already aware of it!   The problem for them is that the TIME TRAVELERS got involved and used QUANTUM ACCESS – THE QUANTUM INTERNET – AND LOOKING GLASS to see what they were going to do – and then created a huge counter plan and used it against THEM!

See this from the THREAD READER APP.