IF YOU ONLY  KNEW THE LEVEL OF EVIL – YOU WOULD CHASE DOWN AND KILL EVERY SINGLE SATANIST ALIVE…, THEY ARE PURE EVIL. 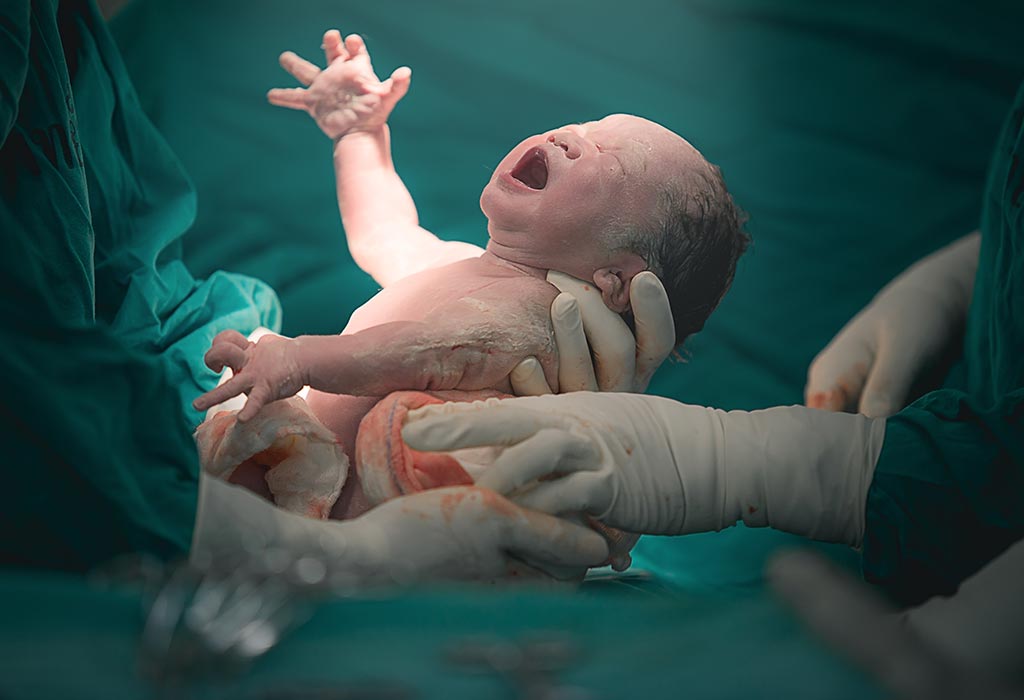 Every single Hospital in the world has something called:   A DELIVERY ROOM

It has been labeled a “delivery room” for a very specific and diabolical purpose!

When a newborn baby “arrives” here on Earth…, because the “birth” actually happens in a delivery room, then it can be seen as a legitimate “DELIVERY” of PARCEL POST and a  “BERTH/BIRTH” that comes directly into the hands of the DOCK/DOCTOR.

Thus, the newborn baby is considered to be both a “package” and a “vessel” under “Code” and “Statutory Law”.

However, there is a huge problem that occurs the very second the baby is born!

The baby, being a “package”, and having arrived with no STAMP affixed on it anywhere, and because it has now been honestly delivered into the delivery room by the dock/doctor…., has “POSTAGE DUE” upon arrival!

OR, SO SAY THE DARK MAGICIANS WHO CREATED OUR SATANIC SYSTEM OF LAWS AND CODES – MYSTERY BABYLON/LUCIFERIAN

Unless the “back postage” is immediately paid they say.., then the new born baby is not “FREE” of encumbrance, and is subject to the rules and laws of:   SALVAGE! 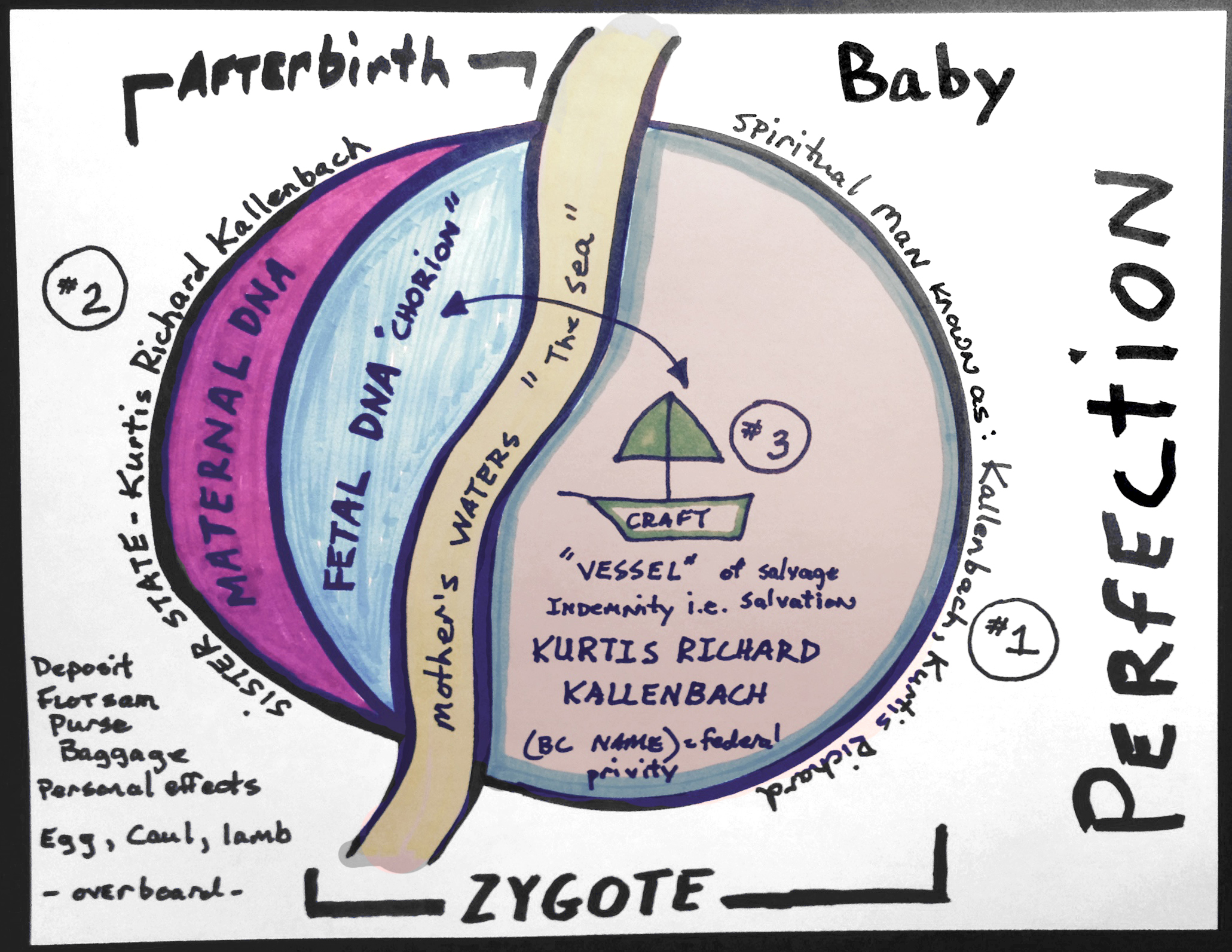 BECAUSE EVERY SINGLE “BABY” HAS BEEN BORN WITH “POSTAGE DUE” AND THE LAWS OF “SALVAGE” NOW APPLY…, THEY ARE SAID TO BE “SALVAGEABLE” BY ROMAN LAW

The ROMAN CATHOLIC CHURCH along with the VATICAN – (Corporations) that are in the business of doing SALVAGE – immediately offer the little baby who has “postage due” something called:

They do this through a wholly owned subsidiary of theirs called: THE SALVATION ARMY

The SALVATION ARMY collects the “after birth” (which contains the exact DNA of the newborn baby) and keeps it safe for the VATICAN…, who now has a “claim” on the babies life, because there was unpaid “postage due” and as a result of the LAW OF SALVAGE…, they were able to make a legitimate CLAIM on the baby!

DON’T YOU JUST LOVE THOSE SCUM SUCKING “LAWYERS” – EVERY ONE OF WHICH BELONG TO, AND SWEAR AN OATH TO, TEMPLE BAR – AND WILL DEFEND THE RIGHTS OF THE CHURCH (AND ITS SUBSIDIARIES) AGAINST ALL WHO COME AT IT

This CLAIM becomes the BASIS for their first MAGIC/MAGNETIC SPELL which allows them to basically dump karma onto and/or “attach” entities to the innocent newborn baby – who was once innocent (inside of the womb), but has now been born in SIN – because in ROMAN LAW/CANON LAW…, any “debt” that remains unpaid is still a SIN, no matter how small!

The original “sin” of the baby is simply being born without a STAMP, and the child’s parents who were not paying attention, and did not immediately pay the missing STAMP TAX upon delivery, or even notice the problem, thus did nothing to avert the SIN/DEBT of their new child!

Because of this, THE CATHOLIC CHURCH has now made a “claim” on the sinful babies life (unpaid postage) and can do whatever they want to it as a result of that claim.

Now.., the “parents” of the child were never notified by anyone that the “baby” was born with POSTAGE DUE…, nor that if the postage/stamp tax was not immediately paid by them upon delivery – that the child could be put up for SALVAGE!

IGNORANCE OF THE LAW IS NO EXCUSE…, IN ROMAN LAW

What the ROMAN CATHOLIC CHURCH does with the “child” that they now have made a claim on (and this is every single child regardless if the parents are Catholic or not) is to create a BIRTH CERTIFICATE – and a BANKING (BOND) aka “bondage”…, that attaches “LEGAL RAMIFICATIONS” to the once innocent babies life – who would have been far better off and “should” have just paid the damn postage due!

The baby thus becomes a “paper” SLAVE…, which at any time can be taken from his or her parents – for any reason whatsoever – by the VATICAN’S duly appointed corporate representatives:

It (the child) now has to be “educated” according to the LAWS OF THE STATE, and in “schools” that are filled with “teachers” who will only repeat what THE STATE tells them to repeat.

The child must accept any and all VACCINATIONS that the STATE prescribes, and if it does not…, THE STATE can take it away from the parents!

Because the child is not FREE..., it is a SLAVE!   Because of what it’s “parents” failed to do!

All because of: UNPAID POSTAGE – and a SATANIC/LUCIFERIAN CON that you could not possibly have imagined that human beings would do to you… (unless they did in fact work for Lucifer)

Please Listen to THIS VIDEO by Jordan Maxwell and Kurt Kallenbach