By now…, most of you have got to be aware that the NANO inside our collective bodies has been “turned on”.

The most immediate effect that can be seen from a distance is that the “thinking” of normal people has become far less compassionate (based on human feelings) and far more robotic!

Human beings (with fully operating NANO) inside of them become far more “programmable” and far more “suggest-able” to the news media and to other forms of info-train-ment.

This is, of course, what was always intended except for one little fly in the ointment of a perfectly laid out 16 year plan to destroy America…, the WICKED WITCH OF THE WEST is not living in the White House! 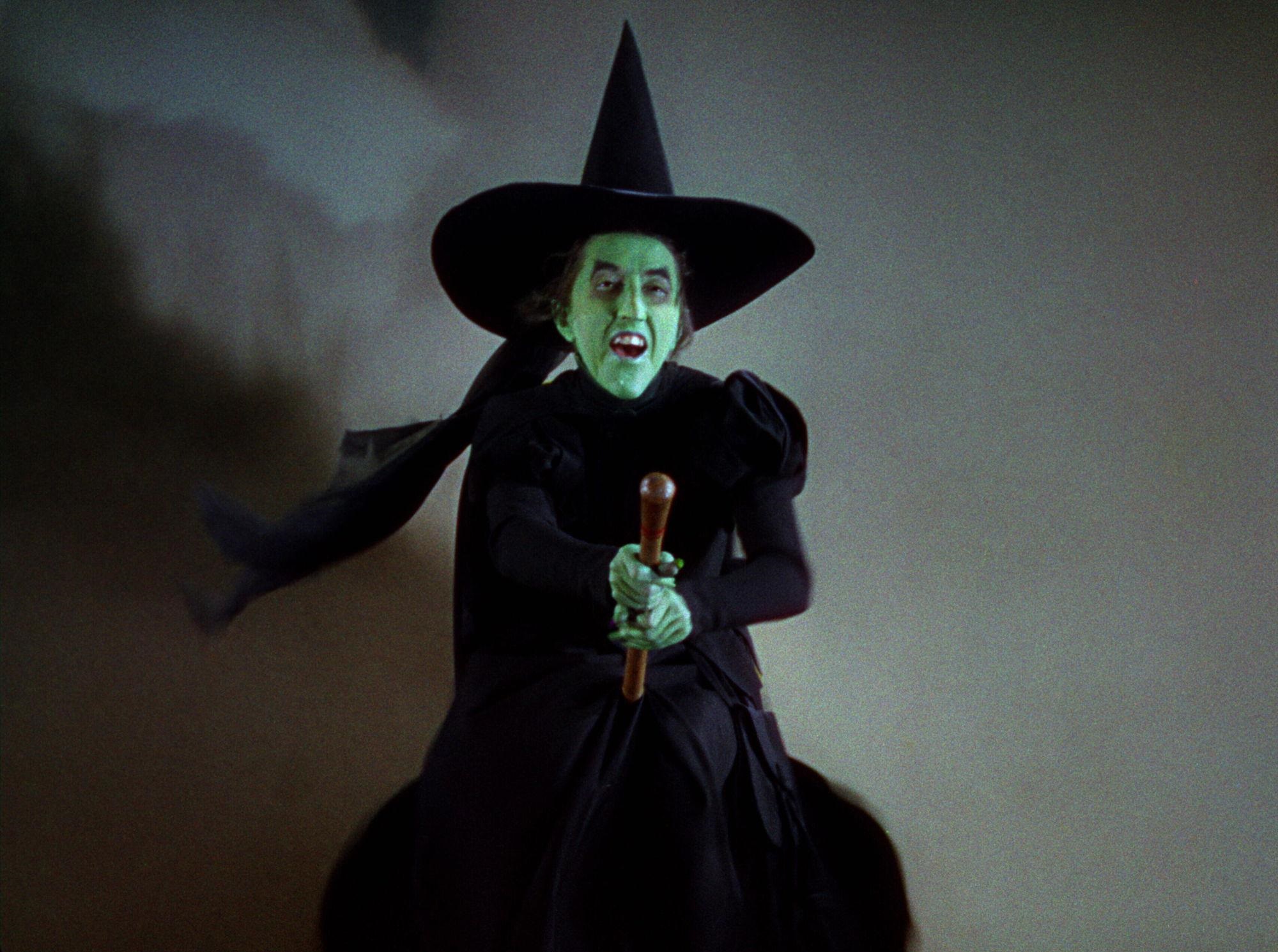 Hillary Clinton taking her brand new broom stick the “NIMBUS 2016” out for a ride!

Since Donald Trump occupies the highest office in America…, the now operational NANO-TECH (thank you DARPA, NATO, and MODERN DAY “SS”) is only firing on a few cylinders.

Still, it is a noticeable difference in the way human beings interact with each other, and in the “sanity level” is getting more and more strained as we go about our day.

This is what MIND CONTROL looks like when it is being done from “inside” the human body where “thoughts” – “feelings” – “moods” – “angers” – “radical ideas” are being internally created and stimulated by tiny robotic machines which take their marching orders from A.I. (Artificial Intelligence).

Sadly.., there are few people any longer who can remember what it was like not to have their heads “buzzing” with electro-magnetic-plasma any longer because most kids spend 3 to 4 hours a day in front of a HD (high output) plasma television screen playing video games created in DARPA labs (with Micro-soft and others) that are designed to activate and stimulate the NANO already lodged inside of the kids heads.

Thus when their NANO is being stimulated by their cell phones, cell towers, Gwen towers, and satellites, and these kids get an electro-magnetic BUZZ around their heads…, they think NOTHING OF IT!

It’s normal for them.

Only those of us who grew up in the 1960’s (without such things) know that having an electro-magnetic or plasma FOG around your head or skull is FAR from normal.

This is the difference between much older adults and the young kids and millennials.

With the countless VACCINATIONS that the millennial’s were given…, they very literally can not really have their OWN THOUGHTS any longer because every part of their brain is so susceptible to MIND CONTROL.

At this point…, it is only due to having a far more advanced SOUL (driving the human body) that allows for some of the younger generation to still (to some extent) control their own minds and thoughts.

In this regard…, the people (bodies) who are most “controllable” are the ones who have much younger and less knowledgeable SOULS.

The people (bodies) who have much older and more knowledgeable souls within (driving their bodies around) are not yet under this type of MIND CONTROL even though it is effecting them on the fringes.

This is why they (the powers behind the GLOBAL take over) are so desperate to bring 5-G online!   This will effectively BOOST the signals for MIND CONTROL (through your Nano-tech) up to a 1,000 times more powerful!

They are hoping that even the STRONGEST SOULS at that point will fall under sway and start acting and behaving according to the influence of the A.I. That is dictating and controlling it all.

So what does this have to do with LOVE ??

There is no (real) love inside of A.I.

There is only a “mimic” or a “imitation” of behavior that A.I. – has observed over time that can pass for a rudimentary form of love…, which is more of an OBLIGATORY or forced “LIKING” of people rather than a  real and heartfelt “LOVING” of someone deeply.

Any of the younger people (with very young souls inside of their bodies) are now experiencing what is to have an A.I. – driving their thoughts and their emotions!

Even young people deep inside their souls seem to “get” that when all LOVE has been cut off from their ability to experience it…, they no longer want to be here on Earth.

The entire “purpose” for being human has been removed…, so why even be here??

Yet…, the DEATH CULT…, that is the ILLUMINATI/DARK CABAL is marching forward as if their very lives depended on actualizing and finishing their dark plans for humanity.

They want every single man, woman and child UNDER MIND CONTROL!

They are terrified that there are too many of us…, and we will soon kick them to the curb and take back our freedoms!

So…, for those of you wondering what the “hell” you are seeing taking place out there in the land of the free and the home of the brave…, it is a THREE RING CIRCUS OF MIND CONTROL that has come “on-line” and is being used to the best ability of those who are at the controls! 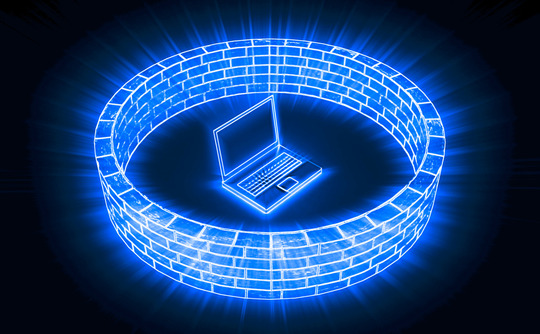 Something that is so very necessary to our sanity…, it can’t be over stated or under estimated. 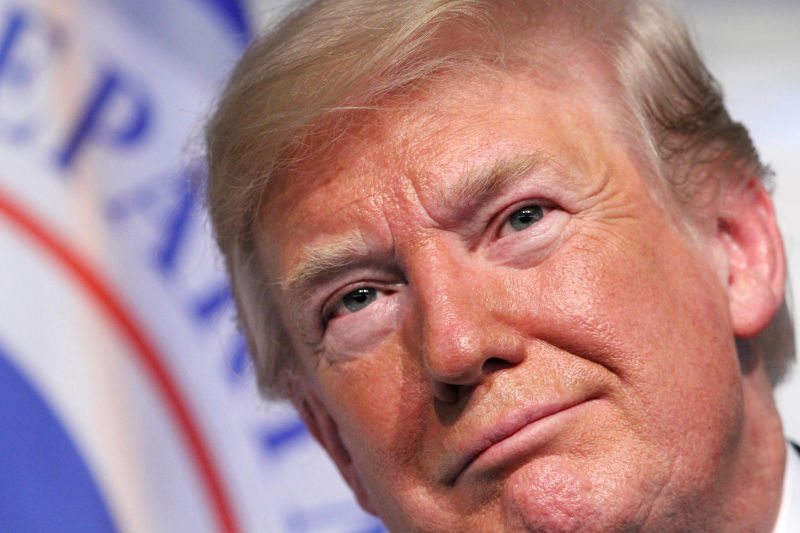 When he declared a NATIONAL EMERGENCY and stated a real need for A WALL…, this was not some tiny thing!

Hey CNN…, you damn right a WALL is being built around COLORADO…, you just can’t SEE IT!

QUESTION OF THE DAY….