Well…, this was a LONG TIME coming!

Regular people like you and me have been talking about this potential for at least two decades…, and all the while, the LYING MEDIA has been completely silent!

Honestly, I can’t tell you just how much I loath the MSM (and those who work there) for selling out their lives and their souls for a damn paycheck!

I can say this because I am almost CERTAIN that many (countless) people who work for and in the MSM – had knowledge of this many years ago! 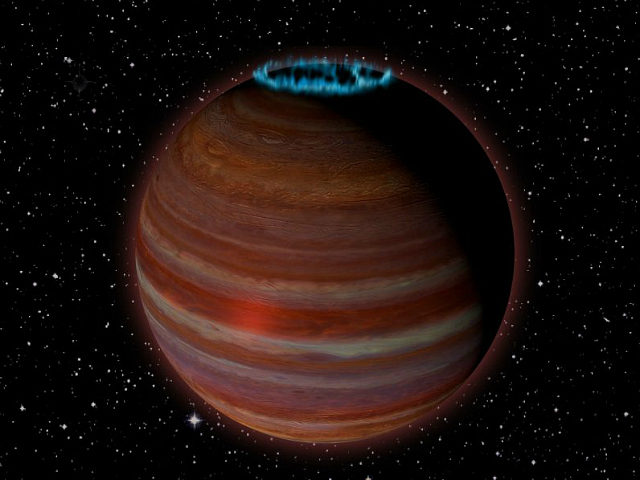 The size and scope of what they are describing fits EXACTLY with what many ALTERNATIVE MEDIA reporters were HONESTLY talking about 10 years ago!

So why didn’t the LYING MEDIA have say something about this then?

In a report published to The Astrophysical Journal, Melodie Kao and her colleagues estimated that SIMP is roughly 200 million years old and around 12 times the size of Jupiter. For a sense of that scale, let me remind you that Jupiter itself is roughly as big as 1,300 Earths. It also has a magnetic field about 200 times as strong as our infamously spotted neighbor’s, driving auroras much like our own, except with a lack of a sun, SIMP’s auroras are likely caused by magnetic play with one of its own moons.

So there is this “rogue planet” that is 12 times the size of Jupiter – and it comes complete with SEVERAL of it’s own moons!

Okay…, let’s just look at an image of the size of all the planets to see how big Jupiter is compared to Earth…, and then take that times 12!

Okay…, now that you’ve got an idea of just how big Jupiter is…, and if you take that times 12…., well this “rouge planet” is GIGANTIC!

Now…, can someone PLEASE>>>>>>>>> explain to me how NASA and everyone else out there (authority figures) somehow “missed” the approach of this rogue planet (that even has it’s OWN moons) until just A FEW WEEKS AGO??

Did I tell you how much I “loath” the LYING MEDIA and those who work there?

The men and women who always tell the TRUTH …, are the ones worth saving…, while those who constantly LIE…., who only do what they are “told”…, and care only for themselves and their bank accounts…, are PURE TRASH!

This is a “teaching moment” and I am not going to let it pass by before showing my readers that THIS “object” was known about for a very, very long time by every single Government and “Authority” figure in the entire world.

Those who you “trust the most” to inform you, and to tell you what is happening…, CAN NOT BE TRUSTED in the tiniest bit!

Why were they HIDING this thing?

Should be REJECTED totally…, wholly and forever!

Now…, these articles tell us “not to worry” because the Rogue Planet is “floating” way out there in space – about 20 light years outside of our Solar System! 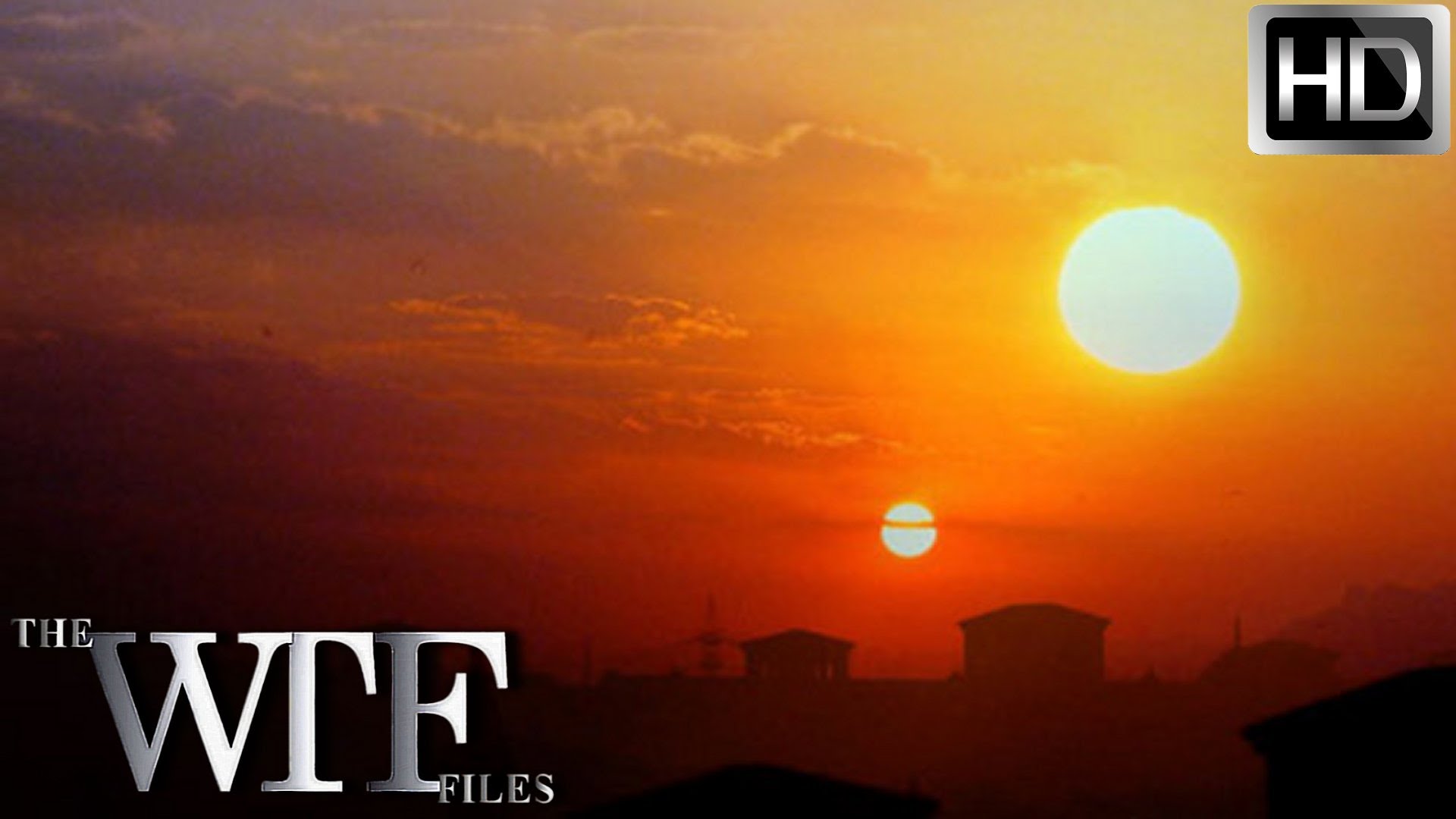 Yea…, that looks a little closer than “20 Light Years” to me…, give or take a light year or two! 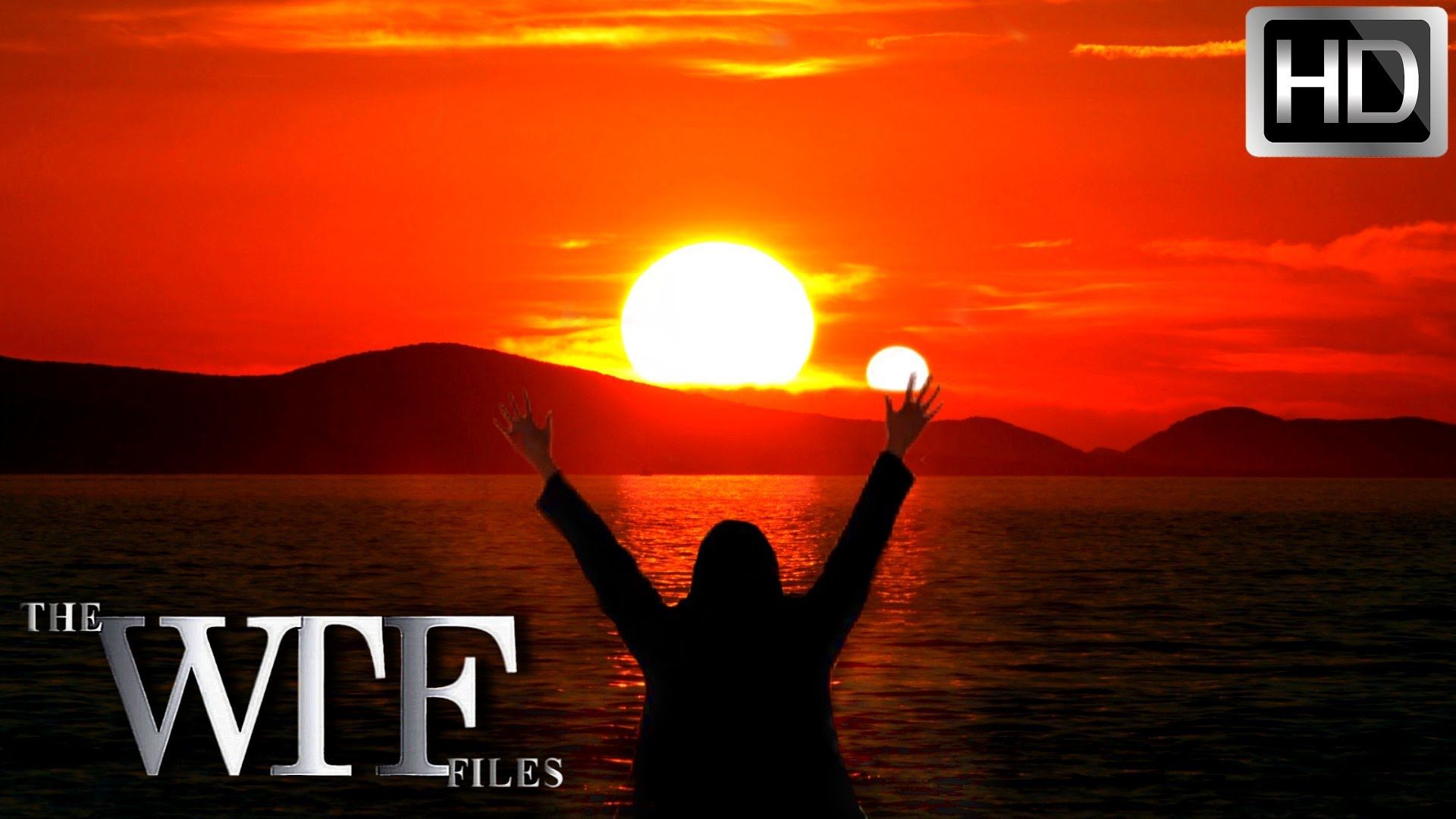 So here is another article saying that this THING is actually floating “very close” to INSIDE our Solar System!

I have been following the Nibiru story for 10 years plus; its coming. The uptick in earthquakes and the volcanic activity of late are also indicators, coupled with the fact that the earthquakes reported are downgraded by approx 2 points on the Richter scale. So the recent Lombok quake in Indonesia reported as a 6.8 was probably an 8.8. The earths wobble and weird weather patterns also thought to be another indicator of the planets approach. Lots of indicators out there for the awake – magnetic indicators also evident as the earths N-S poles are affected by the magnetics of the incoming planet. We do live in interesting times!