MAKING IT THROUGH THE STORM – PART TWO 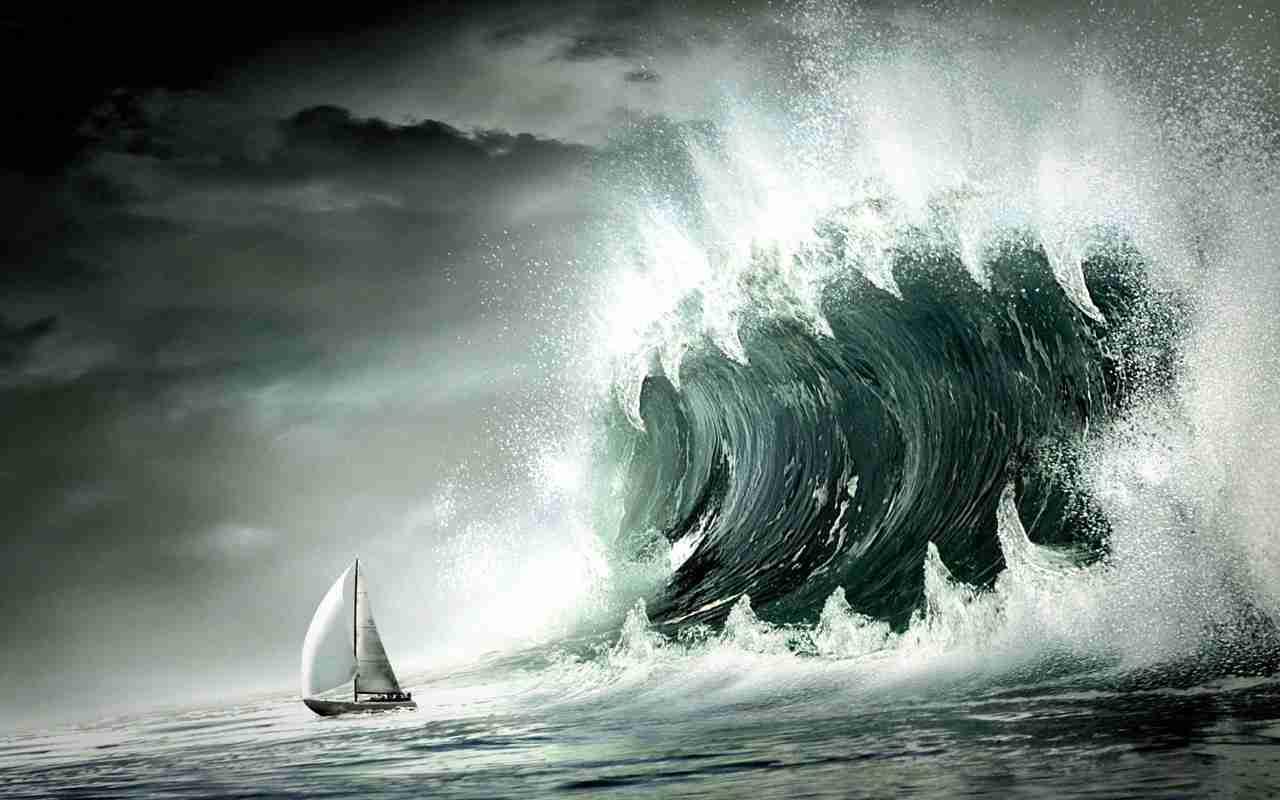 Hidden dark assets were lurking everywhere.  Many of them were hiding inside of the Patriot Movement and were pretending to be “good people”, and were talking a good talk, but all while were watching and waiting for the final moments of the GAME where they would come out for the New World Order!


We are approaching the point in time where they have no choice but to “come out” and to “declare” which side they are truly on!

GOD was never going to allow this battle to be truly won BEFORE those who were pretending to be good – but were actually  “Wolves in sheep’s Clothing” – would be forced to come out of hiding and show their true colors.

At the very same time – quite sadly – there are many people who were targeted very early on by the Deep State/Shadow Government and were portrayed (by figures of Authority) to be really BAD!

RNM – Remote Neural Monitoring – and V2k was used against them (and their families) to literally destroy them in a secretive and hidden way such that no one else could see it happening.


The V2K Weapons Platform was used against certain people for decades in the hopes that they would just “self-kill” – so that the Deep State could appear uninvolved in their demise.  And when that did not work – years more of torment would be done to them by planting bizarre ideas of criminal behavior directly into their minds which was used in the hopes of getting them arrested and then thrown into jail.

In order to help clear the path for the New World Order, FUSION CENTERS were created by the Deep State/Shadow Government to do one thing only – and that one thing was seriously expand the POLICE STATE, give them unlimited powers behind the scenes and in secret, take away countless rights and freedoms guaranteed by the Constitution and the Bill of Rights – and to catch and incriminate GOOD PEOPLE by doing everything they could to make them look BAD!

These fusion centers used Barack Obama’s list of 72 Personality Traits to make sure that many good and decent people were rebranded as dangerous, and labeled as potential terrorists just so that the already very CRIMINAL AGENCIES operating here in America could double down on their criminal actions by pretending that good people were very harmful and dangerous to society and then (again from behind the scenes) doing everything in their power to FORCE THESE GOOD PEOPLE into compromising situations just so they could arrest them.

This has never stopped by the way – it is ongoing as we speak!

These orders were coming from the highest levels of Government, the Agencies, and the Military (all of which were doing very bad things while pretending to be good).

The worst part of this is that they were not only targeting innocent people, but also people who were actually working undercover on the side of GOD VOLUNTEER SOULS.  These souls were hunted down through the use of Looking Glass and then “tagged” and “marked” by those who were working for the DARK SIDE as evil – just so that those souls who came here to help the people of Earth could be neutralized (read reality shifted) in such a way that the real evil ones could then move forward with their dark plans without interference! 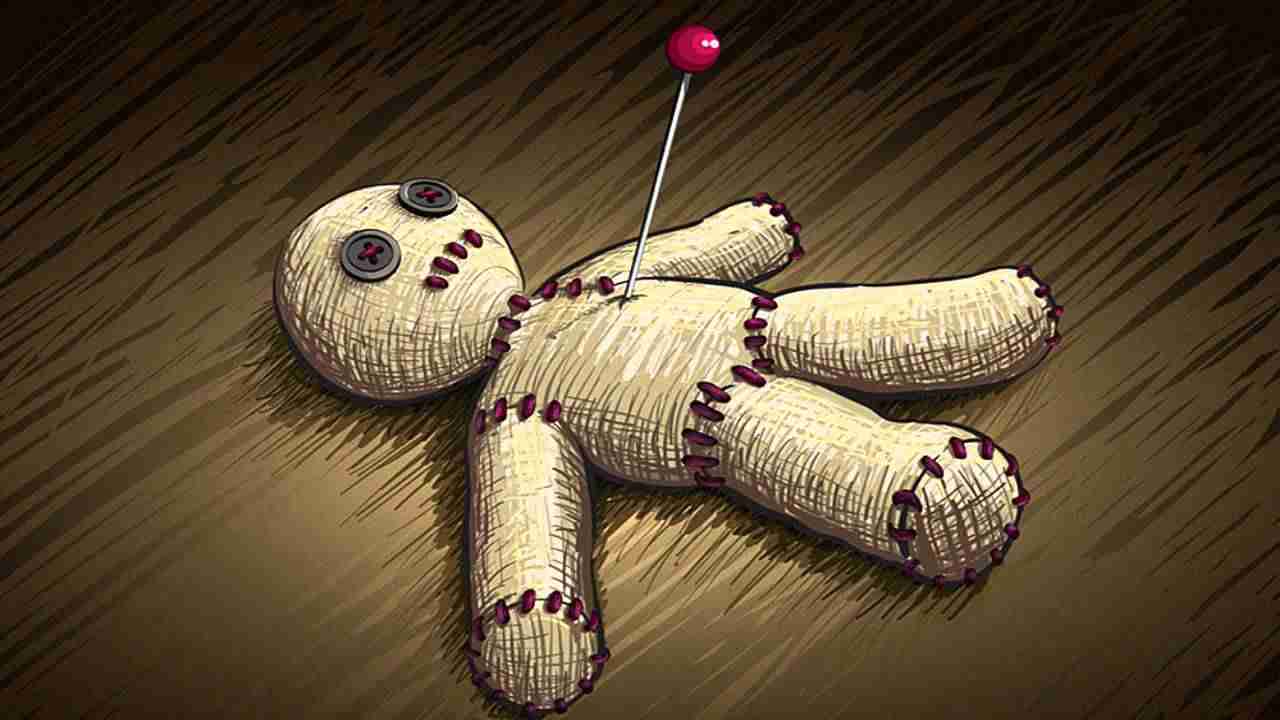 THE ONES USING THIS TECHNOLOGY ARROGANTLY “FANCY” THEMSELVES AS MAGICIANS

What “they” were doing to good and honest people is really nothing different than “Voo-doo” or “Witchcraft”!

It is basically the same thing – only this time “technology” – “computers” and “broadcast frequencies” are being used as the vehicle for doing damage to human beings instead of demonic spells and black magic.

The “modus operandi” however is the very same!

It’s the same because you’ve got a total COWARD – one who casts a spell (or pushes a button on a weapon) from a very long distance away, while hiding in a very hidden place, which then causes a horribly detrimental effect (or even death) on a decent human being somewhere else on the Earth who may not be doing anything wrong.

This COWARD uses hidden strikes so as to make it appear as if they were not involved, because just like any other coward – or witch – or demon – or warlock – they are usually very weak, useless, pitiful humans who would lose a fair fight 99 out of 100 times – and so they instead use hidden crafts/demons/dark forces/spells/poisons/deceit/advanced technology to do their dirty work for them.

Barack Obama – in keeping with demonic and satanic strikes from long distances away – used DRONE STRIKES so often during his Presidency – that HARVARD POLITICAL REVIEW labeled him as a war criminal.

Barack Obama Is A War Criminal

Some people have even commented that Barack Obama fancied himself as the DRONE STRIKE KING – and bragged that he had ordered and taken out so many people by Drone Strike, that no one could beat his tally.

So what is the difference between a Satanic Magic Spell and a Drone Strike?

The people who are affected have no idea that an attack is coming – they can not prepare for it or defend against it – and are summarily judged and executed by a single man or woman – who is casting the spell or dropping the bomb (LIKE A TOTAL COWARD) from a very hidden place, half the world away.

Make no mistake – anyone who fights battles like this are JUDGED BY GOD AS PURE EVIL.

Why have I added it in?

Because at this point in time – there are a whole lot of really bad people working inside of Government Agencies/Fusion Centers – and many other places worldwide who are still pretending to be good – while working day and night to make certain “good people” appear to be bad.  Again – V2k attacks are still ongoing.


THIS DEATH CULT LOVES TO CREATE “CHAOS” –  SO BE WARNED!

There are literally countless volunteer souls who came here to help, and have been tormented and tortured with (V2k and RNM) and thus appear to be doing things or acting in certain ways (through the use of despicable technologies) which make them seem to be bad.

If even just one soul that GOD sent here as a Volunteer (and who has been tormented in such a way) is vacuumed up in this clean up effort – and then killed or sent to jail – GOD WILL MAKE CERTAIN THAT THOSE RESPONSIBLE BURN IN HELL.

Remember these souls DID NOT need to come here.  They came from very high levels to help free humanity!  And to treat them as the kind of basement trash that the Deep State and the Cabal would label them as – is an affront and an offense to Heaven that WILL NOT BE TOLERATED!

So it behooves those who are doing this clean up to make sure – VERY SURE – they are getting only the people who are truly on the dark side – and are leaving GODS EMISSARIES alone.

THIS IS NOT A GAME 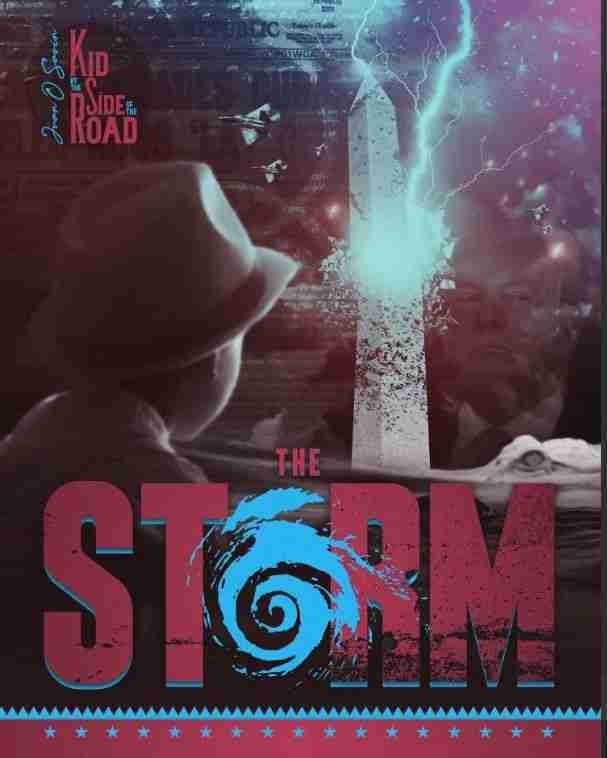 MAKING IT THROUGH THE STORM – PART THREE