MITT ROMNEY – DOES HE REPRESENT THE TRUE “HEART” OF THE MORMON CHURCH ? 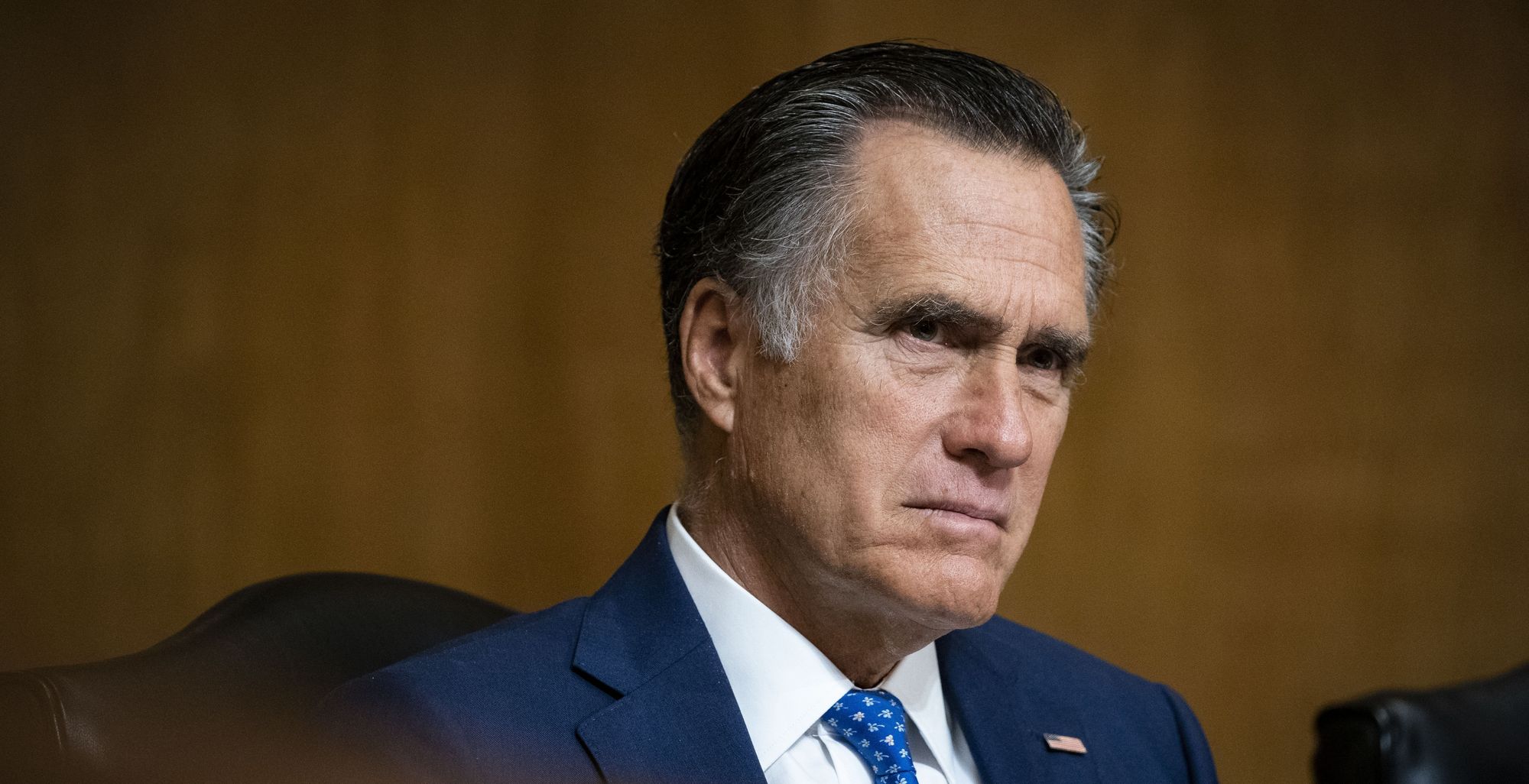 Just like the Catholic Church has been “infiltrated” by Freemasons (above 33rd Degree) – and by Satanists…, so too has the Mormon Church been plagued by 33rd Degree (Luciferian) Freemasons and Satanists for most of it’s History!

Mitt Romney (whose family has been Mormon for a very long time) is a very “prominent” member of the Church of Jesus Christ of Lattter Day Saints!

BUT…., is he really there as a seeker of Jesus Christ…, or is he one of the Luciferian/Satanist infilatrators?

This question is very important for all Mormons to think about…, because there really are so many very good things about the Mormon faith that are worthwhile!

That being said…, their top levels are just as compromised and just as “infiltrated” as are the top levels of the Vatican when it comes to Freemasonry and Satanism!

The people of UTAH…, are going to have to decide once and for all whether this guy is worth keeping around…, because he MAY just be representing SATAN…, instead of representing Jesus Christ!

This guy just can’t keep himself from ATTACKING Donald Trump at every single turn!   Meanwhile, you’ve just got to wonder what kind of “IRONS” he has in the FIRE that are secret and evil!

HOW DEEP DOES THE RABBIT HOLE GO? YOU HAVEN’T SEEN ANYTHING YET!!    (Part Three)