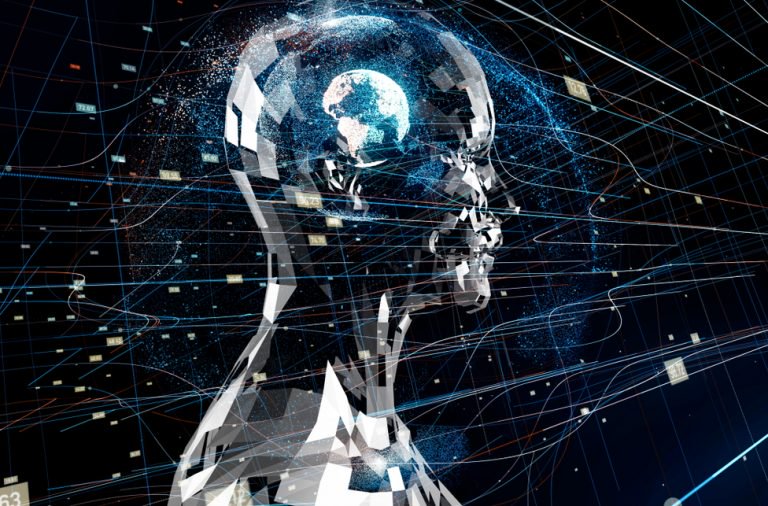 THE GREAT CON OF MAN – THE END GAME – ENTIRE SERIES

According to COSMIC LAW…, those men and women who are “OF THE DARK” are not allowed (meaning they literally can’t) do anything to us here on Earth unless they TELL US ABOUT IT FIRST!

Those who worship Lucifer/Satan/Molech/Baal…, the Ancient Religions of Babylon are very “clear” about this in their writings to their own followers.

You see…, even though they “deny” it to their followers and lower level minions – the leaders at the very top of the Illuminati KNOW FOR A FACT that there really is a GOD who created EVERYTHING.

They (the ones at the very top) ALSO KNOW that there is this tiny little thing called: FREE WILL…, that was created by GOD the PRIME CREATOR in the very beginning – and was given as a “gift” to every created being (SOUL) that exists anywhere.

This means (unfortunately) for those who follow the “dark path”…, that they can never (this means not ever) under cosmic law, do anything to any other soul without that SOULS permission!

MEANING:  They have to get (on some level) that living beings (souls) permission BEFORE they do evil to them…, OR…, everything that they do will bounce back on THEM…, they will have to PAY FOR ALL OF IT…, and it could even mean their own permanent destruction.

It is for this reason alone…, that almost all of the RELIGION OF THE ILLUMINATI/LUCIFERIAN/SATANISTS deals with these things:

All of this is being done, all of it specifically designed…, to get ONE THING ONLY from every good human being who comes into contact with it!

And this one thing is:

Innocent peoples “consent” or their “tacit consent” to dark plans and agendas.

Ask yourself a simple and very honest question here.  Why even have votes or elections any longer…IF the powers that be did NOT think that at least on some level – CONSENT OF THE GOVERNED WAS REQUIRED.

Forget about the fact that once elected, they will NEVER do what you want them to do…, the very fact that you  “participated” in the election, means that you’ve “tacitly” consented to the “winner” of that election REPRESENTING YOU!

Please re-read this post for a deep breakdown of their thinking:

This part is most pertinent:

DARK MAGIC does not require that this “signature” be gotten fairly.

Because it is DARK MAGIC…, your “signature”…, your “approval”, or your “belief”…,  can be gotten through theft, a con, slight of hand, an out and out LIE, or any other kind of DECEPTION.

LYING IS A “DARK ART”

LYING is the use of sound!

Lying is the formulation of words, placed in certain orders which may sound good, but may in fact have many different meanings. The intention of using words like this is to DECEIVE! This is the only intention.

Now that we’ve REVIEWED A BIT…, do you think that it is an ACCIDENT that all of these articles and truck-loads of information is suddenly COMING OUT about NANO-TECH and it’s ability to actually MIND CONTROL HUMAN BEINGS??

You see, they’ve already DEPLOYED the NANO…, and it is already inside of you!    That part is done!   Call it stage one of the plan.

But…, it has not yet been “activated”!

That is another stage…, and one that can NOT happen until most of the people have been SHOWN (secretly) that this is possible…, that the technology is there.., and then simply REFUSE to say or do anything about it!

THAT (in the eyes of the Illuminati) EQUALS “TACIT CONSENT” TO THE PLAN.

IF…, once having been even remotely informed that this is possible…, and that the tech is out there…, and YOU DO NOTHING ABOUT IT…, if you continue to sit on your couch and be silent…, then according to the “cosmic rules” you were given advanced notice AND you chose to do nothing…, THUS….., you agree, and you are automatically OPTED INTO THE PROGRAM OF MIND CONTROL. 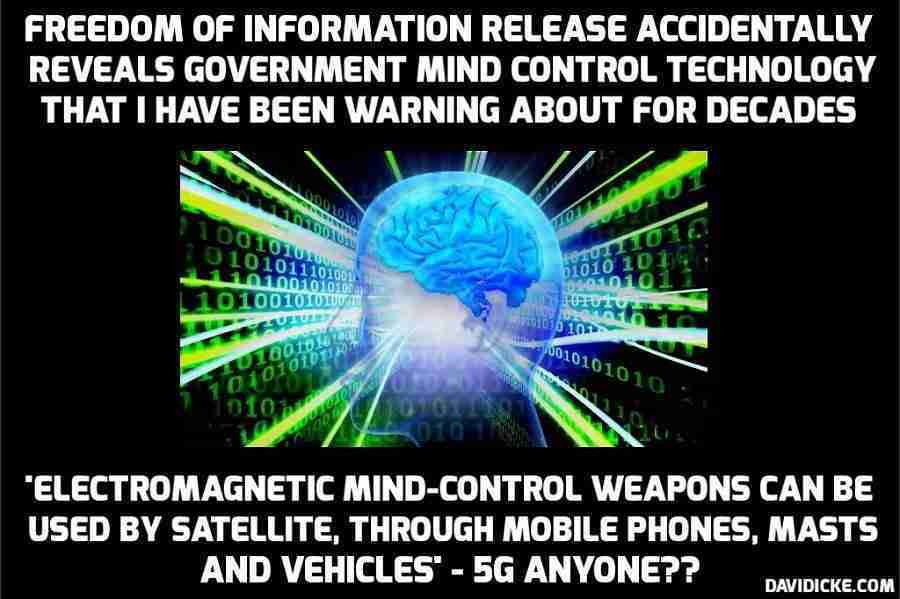 Was this information really “accidentally” released??

What this means is that at some point in the near future…, a HUGE electro-magnetic BLANKET/WAVE of electrical energy will surround the entire planet and at that time – your NANO-TECH becomes activated!

Since you’ve been breathing it in for the last two decades (Chem – trails) and eating it in your breakfast cereal (Kellogg’s) and drinking it in your soda (Coke)…, it has already fully saturated your physical BODY and tissues!

This is why the NEW AGE…., was deployed as a weapon against you over one hundred years ago!

It says:  STAND DOWN – DON’T FIGHT BACK – JUST ALLOW

When all of the people living in the world have TACITLY CONSENTED …,

TOTAL TECHNOLOGICAL MIND CONTROL OVER EVERYTHING THEY THINK, SAY, AND DO WILL BE INITIATED!

ANOTHER MESSAGE ONLY FOR THE TIME TRAVELERS

DECLARATION OF FREEDOM IS SERIOUS “BUSINESS”

Impressive decoding is an unerstatement….

The POTUS can’t wait to roll out 5G and even 6G everywhere! Is he in on this or is he not informed?

Unknown at this time!!!

Trump (in order to stay alive) has had to lie massively about what is happening behind the scenes.

The “LEFT” hates him. This is a good thing – but could also be an act that they are not “in on”.

I see it this way…

There are TWO FACTIONS vying for power!

But – just like there are Democrats and Republicans…, there are always only TWO CHOICES

The Rich and the Powerful are the old money that does things very slowly and can “control” themselves and don’t need to be IN YOUR FACE if they are doing something evil.

This is just a working theory. I could be wrong. The only way to know for certain is to WATCH what happens.

“BY THEIR ACTIONS YE SHALL KNOW THEM!”

(Not by their words)

I came about this lady Dr. Catherine Horton who’s a highly trained physicist that worked at the CERN plant for one…and now is a targeted individual and tortured 24 7/7.

Dr. Katherine Horton adds a commentary on a few links sent about Robert David Steele. This is an addendum to the video broadcast a few hours earlier with Kevin Annett where threats from Robert David Steele were presented, see here: https://www.youtube.com/watch?v=BGUyf2nsdcQ

THIS IS JUST SICK !