HERE ARE THE LATEST Q…

This post is self explanatory – it seems Q belives Ed Snowden is now in China! 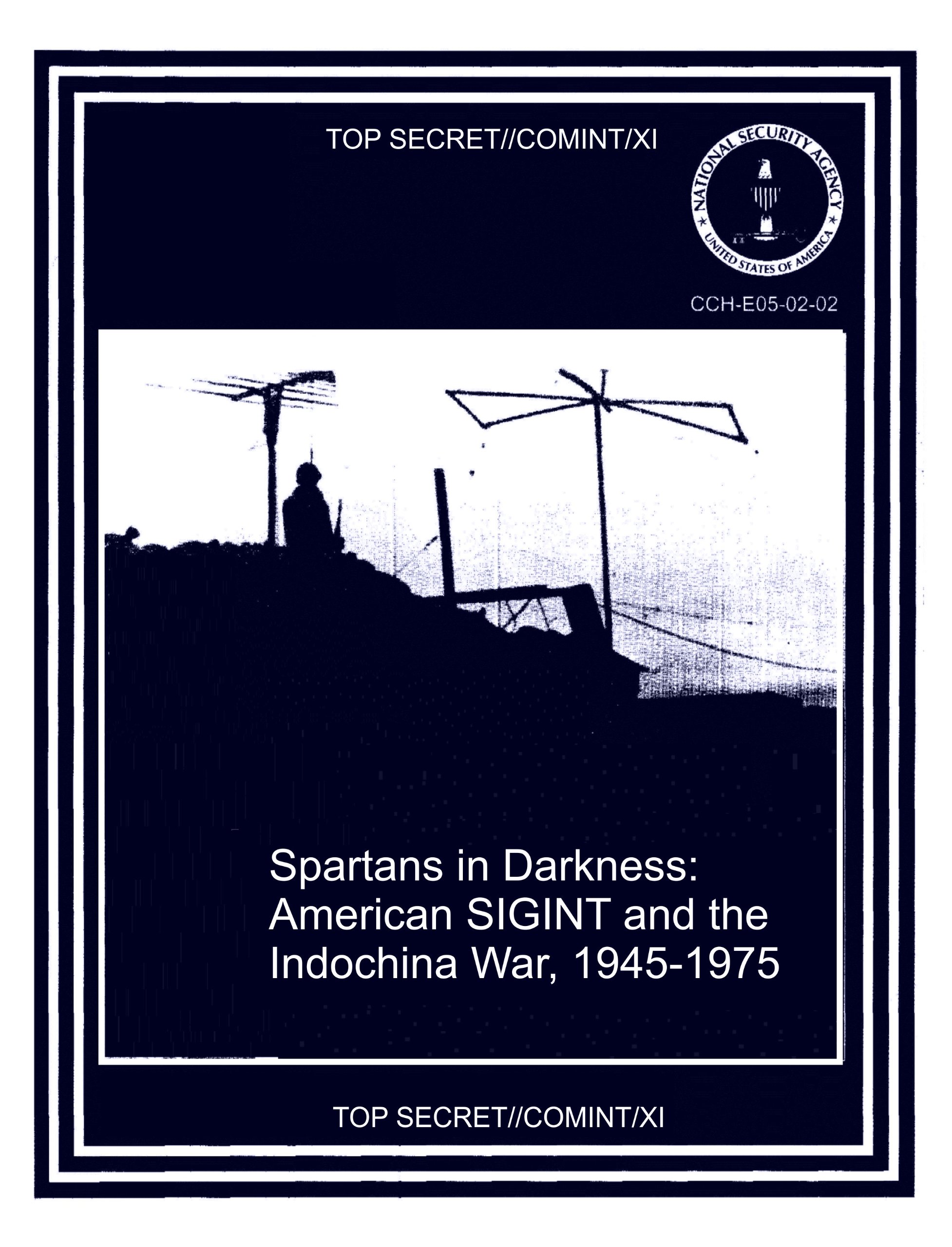 Next Q says this:

Water.
Why is this event BIG?
What does it signify?
Why is NK out of the news?
As The World Turns.
Q

I believe Q is referencing THIS picture: 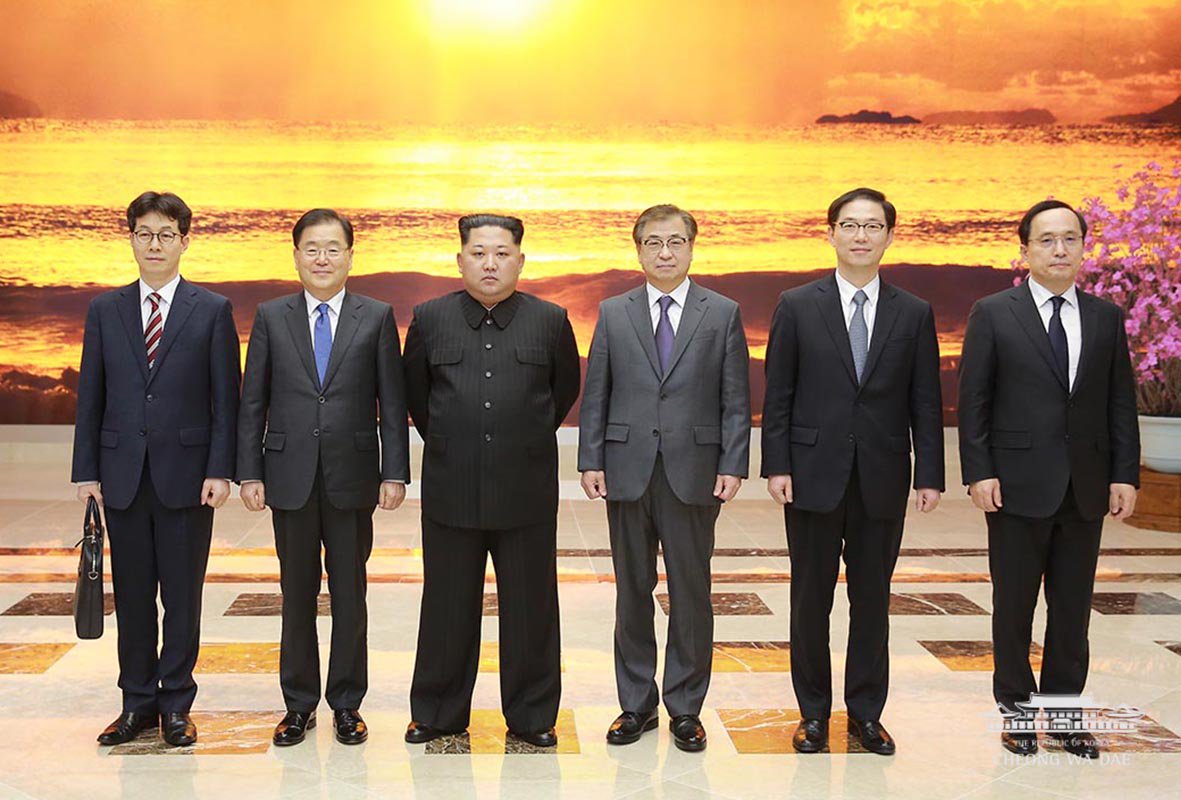 -Why is this significant?

SELF EXPLANATORY! – Although I doubt very much that Q doesn’t at least have a double meaning to this message. Apparently he is speaking in “code” and every single thing he says and does has meaning.

Future proves past.
You have so much more than you know.
Biggest intel drop in our known history.
Q

This explains itself.  Q is reminding us that the “intel” that the general populace is getting from “high sources” is the biggest in history.

My take on the ONLY reason that this would be necessary is that the MSM (Main Stream Media) has gone into “deception mode” and put into over drive!  Meaning the American populace are being lied to at a rate NEVER before seen in history!!

This also seems self explanitory!

After reading the 1954 CIA document he links, it states that the Soviet Union was severly hampered by NOT having the ability to produce it’s own STEEL directly after WWII.

And thus, lost both the arms and economic races.

America has “exported” almost all of it’s STEEL production capacity to China due to the policies of Bush, Clinton, and Obama, and has almost NO ABILITY to make it’s own steel any longer.

This puts America in the same position that the Soviet Union was right after WWII.  (BAD NEWS)

Next Q posts THIS link

This link is to a 56 page document that “details” the connections between the NAZI’s – The VATICAN – and the CIA right after WWII.

Next he posts this:

Why was ‘The HUNT For’ removed?
Expand your thinking.
Not related to $ or trade.
The MAP has EVERYTHING.
News / Tweets unlock the MAP.

This post, which comes soon after the one about STEEL, seems to be a vague reference to the fact that the STEEL plant in the Soviet Union which was talked about in the CIA document was strangely named:

Q also warned us in the very same post to look for DOUBLE MEANINGS!

So, since he has once again posted something that concerns RED OCTOBER, (a former Soviet Sub) and has also told us in another post to WATCH the water…, there is a double meaning in there somewhere.

THE BATTLE IS 100 PERCENT SPIRITUAL