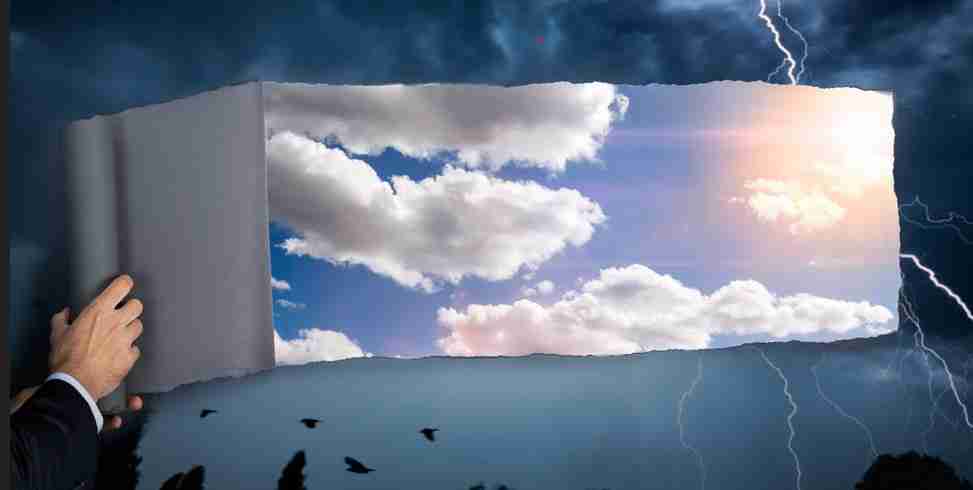 FOR THOSE WHO HAVE BEEN WITH ME FOR SEVEN LONG YEARS – CAN YOU NOW SEE THAT ALMOST EVERYTHING I WRITE CARRIES THE TRUTH?

Perhaps – years ago – you could not quite see that it was all of us working together that created what we see as reality.  But now, seven years later, I’ll just bet that you are getting a pretty good idea that every single one of us have an important role to play in deciding what it is that we see manifesting here on Earth.

This was never going to be easy stuff!   I’ll grant you that.  Everyone was taught incorrectly as to how our realm actually worked and what our role in creating what we see actually is.

We were all horribly lied to!

Not only that – but to make matters far worse – people were “worshiping” and “idolizing” the very people who were doing the lying and hurting us all the most.

LOVE TRUTH SITE – was never going to be an easy blog to follow, because it is not a news blog – nor is it a daily update blog – but instead it is a TEACHING BLOG.

Honestly – every single thing I wrote here has meaning.  But, only the courageous ones were able to see it early on.  There is still far more hidden in here that no one gets just yet – but will eventually.


It took some people many months (if not years) of hanging out in the back row of the blog and wondering about these things before they actually started to think – OMG – Bradley is right!  He’s right about all of it.

If you’ve hung out for seven full years – and read everything diligently – then you’ve had a front row seat to the re-emergence and the unveiling of a very old (ancient) type of science that most people in the world had actually forgotten about.

This is why – even though I have wanted to go much faster with these teachings – I’ve taken my time and only given out spoonfuls of information bit by bit.  I’ve let all of my readers test the waters.  I’ve let them consider my words carefully and then allowed them to wait and watch what is going on out there in the world!

I knew that we were very close to the end game, and that my writings would PROVE THEMSELVES to be accurate and correct in very short order.

SO HERE IS THE GOOD NEWS

Simply by my being here (along with so many other volunteer souls who showed up) and by putting out actual TRUTH into the ethers – as opposed to much of the New Age Channeling Stuff (which has continued with the lies of the false light) – OUR REALITY HAS ACTUALLY AND TRULY SHIFTED.

We are no longer on the same trajectory (read frequency path) that we once were, and our relative course as a planet and as a species has changed toward a much HIGHER and a much BETTER outcome.

We are no longer on a course of destruction where we all lose our freedoms and our rights and simply become slaves of the elite or worse humans blended with machines.

Our future looks bright because “WE” are choosing it to be that way – with a whole bunch of help from GOD our loving Creator who knows that HE will always honor our Freewill right to choose!

All things are possible with GOD….

WE (collectively) are choosing a better world, a moral world, an honest world, and a decent world.  But we had to first really grasp and understand that there IS such a thing as evil!

Please watch Mark Passio one more time – he explains it so well!