During this 30 year time span, huge technological innovations were taking place and huge levels of technology were being invented (AND) being given to American people to actually use!

This is also when TIME TRAVEL and TELEPORTATION were invented!

I want you to take some time to appreciate just how innovative and forward thinking people were in the 1960’s and show you the 1964 Chrysler Jet Turbine Car!

You have no clue just how advanced this engine was at the time…, and how effective it would be today!

But the reason it was never really mass produced (in my opinion) is that Chrysler was very AWARE that teleportation experiments were on-going in the late 1960’s!

Andy Basaigo (a participant in Project Pegasus) has told me many times that he first teleported with his father from New Jersey to New Mexico in about 1967 or 1968!

By the 1970’s…, Andy was doing more TIME TRAVEL experiments than teleportation experiments!  And thus “time” had been compromised!

It is at this point that our entire HISTORY IN AMERICA WENT BAD!

Evil men…, with the ability to time travel, saw just how easy it would be to take over the entire world…, and hand it to those who worshiped Satan or Lucifer!

And thus…, the steady advance of technology and giving it to the PEOPLE stopped cold…, and from that moment on…, anything that was really beneficial to humanity was kept secret…, and the only technology that was given out to mankind was technology that would ENSLAVE him.

Computers, TV’s, phones, and broadcast technology continued to be given out only because it’s intended use was MIND CONTROL!

Nixon, (who was a totally controlled President) was removed from power and an even MORE EVIL man (Gerald Ford) was put in.

According to Kathy O’Brien, Gerald Ford was a huge pedophile and had attended Bohemian Grove for many years taking advantage of little children for sexual purposes!  After Ford, Jimmy Carter was made President, and his entire administration was formulated out of dark men from the Tri-lateral Commission. 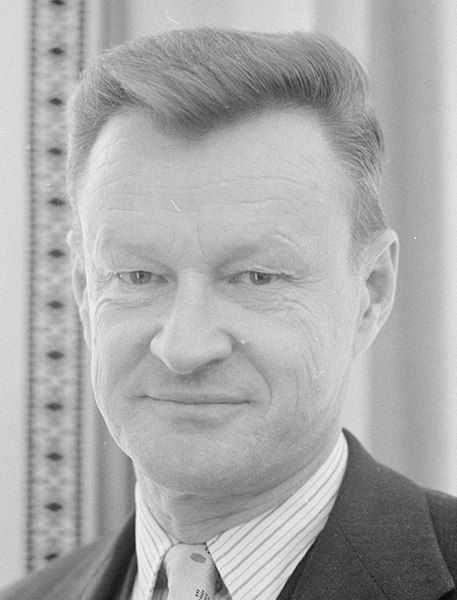 This man was a GLOBALIST…, who was determined to see a One World Government installed on the planet, and place America under the foot-hold of the NEW WORLD ORDER!

It is highly likely that Brzezinski was also a Luciferian!

Ronald Reagan was chosen by some WHITE HATS in the military to try to rescue America…, but George Bush Sr. (a NAZI and an extreme Satanist) was forced upon him as a Vice- Presidential running mate.

Bush tried to have Reagan killed on March 30, 1981, just barely a year from the day he took office!

From then on…, America was DONE!

A very dark and very Satanic path was foisted upon all Americans…, and the entire world suffered the consequences!

All of the money, technology, and wondrous GOOD that “could have been” was hi-jacked, stolen, and diverted and the lives of BILLIONS of good people were turned into torment and misery!

TRILLIONS of dollars were stolen from the American Tax-payers…, and while their lives got increasingly more miserable…, and they suffered more and more every single year…., most American cities went from the clean and happy condition of the 1950’s and 1960’s…, to the dirty, dark and disgusted condition they are now in. 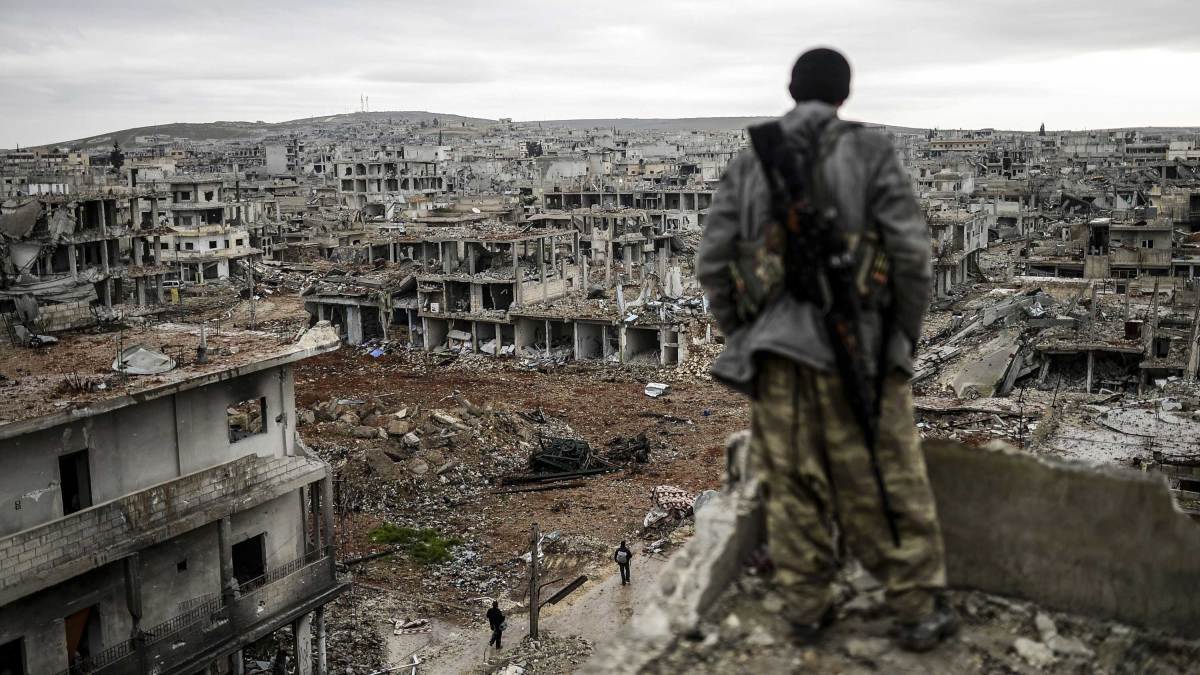 All of this due to the endless crimes of a few REALLY EVIL MEN…, who no one cared to stand up to! 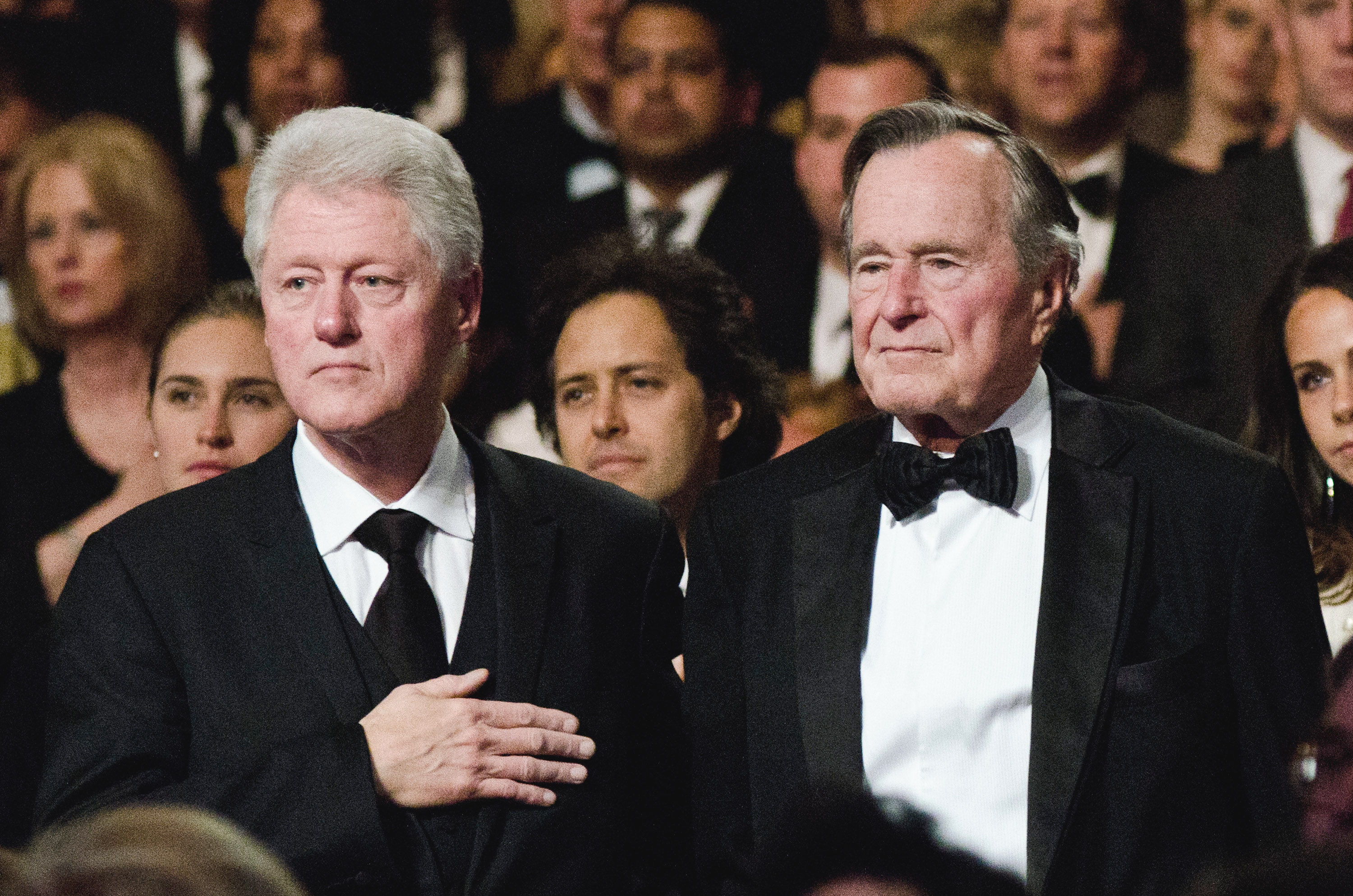 Here is an image of current day RAT INFESTED Baltimore, Maryland…, a once beautiful city in the 1950’s and 60’s!

Since I was born in the early 1960’s…, my entire life has been “stolen” for all practical purposes…, and all due to the actions of these EVIL MEN…, who decided to force the entire world to suffer endless misery…, I and billions of people have NEVER been able to live the happy or decent life that GOD had intended for us to live…, just like those people who were living here in America in the 1920’s, 1930’s, 40’s and 50’s.

For that reason…, here is what I am going to do!

Each of us in our own time will go to GOD!

Each of us in our own time will have to die and leave the physical body we inhabit!

Based upon the actions of those souls who were “in power” in America…, and those who could have done something (but did not)…, when I reach the other side of the veil (a place I know quite well)…, I will petition God our loving Father to DESTROY…, these human SOULS…, for the pain and the suffering they have brought to BILLIONS of other souls during this time in human history!

If a place of eternal suffering exists…, then I will witness and testify AGAINST EVERY SINGLE SOUL that participated in the dark and the evil activities that stole the lives of so many, and changed America from its original path and course of advancement and benefit to humanity and then FORCED THE ENTIRE WORLD into an outrageous NIGHTMARE…, from which it can not seem to wake up!

Mark my words…, THIS IS NOT OVER!

The fat lady has not yet sung…, and I have not yet had my chance to witness and testify to PRIME CREATOR…, the ONE…, the eternal source who first created us all!

My entire life here in America will be used as EVIDENCE against those who perpetrated this huge and monumental CON upon all living and breathing Americans…, and also upon all of the good people across the planet!

I will not rest until ETERNAL JUSTICE is meted out and every single soul that used their time while here on Earth to detour, corrupt, and destroy what was good and decent is forced to pay for their CRIMES!

If there is such a place as HELL…, then millions and millions of souls will be BURNING THERE for eternity if I have my way!

GOD must listen to those innocent souls who were tormented and damaged for no other reason but that they LOVED HIM and LOVED TRUTH…, and so would NOT give in to evil and would NOT sell out to the darkness!

The TESTIMONY of these SOULS will carry weight!

And when these souls REFUSE to back down…, and REFUSE to be silent…, and REFUSE to stop (due to the severe and awful experiences they had while living on Earth)…, those who formulated, plotted, and planned the destruction of America will NOT be able to make excuses, nor will they be able pacify the hundreds of millions of souls they HARMED!

I will give these human souls (termed used loosely) one chance to make it right!

That chance is to stop the madness NOW…, and to force these Satanists out of the seats of control…, and to return the POWER TO THE PEOPLE!

If those who are now in power do not do this…, then…, as GOD is my witness…, I will use the rest of ETERNITY to make certain that every single soul who was involved in this SATANIC NIGHTMARE perpetrated here on Earth is PUNISHED as severely as Cosmic Law Allows…, and if at all possible DESTROYED FOR ALL TIME!

This will never happen again…, on any world…, in any place…, in any time…., because those who have done this will wish they had NEVER BEEN BORN!

Those who gave up and gave in to these Satanists…, SHOULD HAVE KNOWN…, that the rest of us (millions and billions of souls) would come for them once we all got back to Heaven (the other side of the veil).

They should have known that we who were wronged, tormented and tortured – COLLECTIVELY – could use our combined power to punish them and to cause them A PAIN SO SEVERE they can not even imagine it!

THAT TIME IS COMING….. 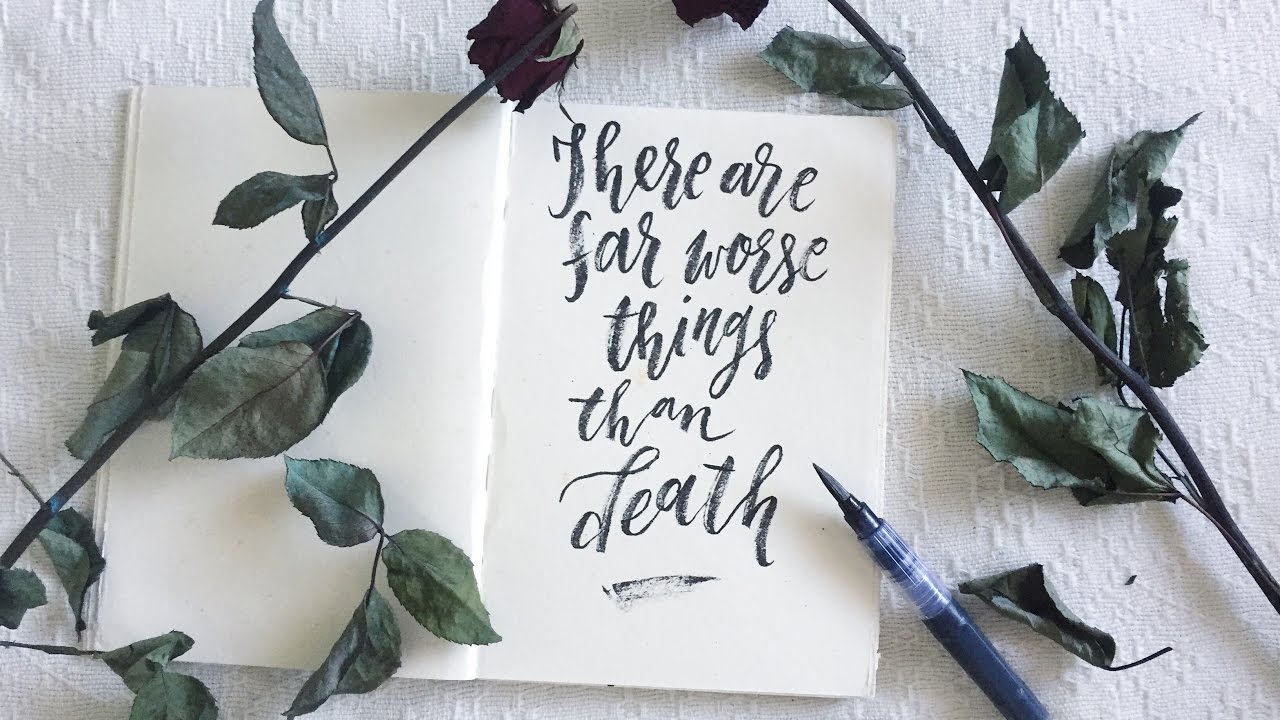 Who are you going to call for help??   The GOD that you denied?   The souls that you tortured?

Who will help you after you leave your body??

THINGS THAT MAKE YOU GO – HMMMM…..

EPSTEIN’S ISLAND INFO – PASSED ON TO ME BY “JOHN”