NOT IN MY BACK “SANCTUARY CITY”

The Democrats want OPEN borders and as many “illegals” to pour into America as possible!

They have created Sanctuary Cities to KEEP the Federal Government from deporting the illegals that are already here.

But what to do with the NEW illegals??

Why not have them in the Sanctuary Cities as well?

The Sactuary Cities are ALREADY Democrat strongholds that vote Democrat all the time!

Thus…, no more “votes” are needed in those areas!    Having the illegals there does not FIT with their “agenda”!

The Democrats want the NEW ILLEGALS spread out into many largely REPUBLICAN areas in the hopes they will vote Democrat and change the demographics of those areas!

It was NEVER about being “nice” to these people…, it is about USING THEM only for votes…, and afterwards…, to ignore and abandon them!

These poor people are being USED, USED, USED by the liberals only for their VOTE!  (Which they are not supposed to do anyway…, but somehow always seem to) 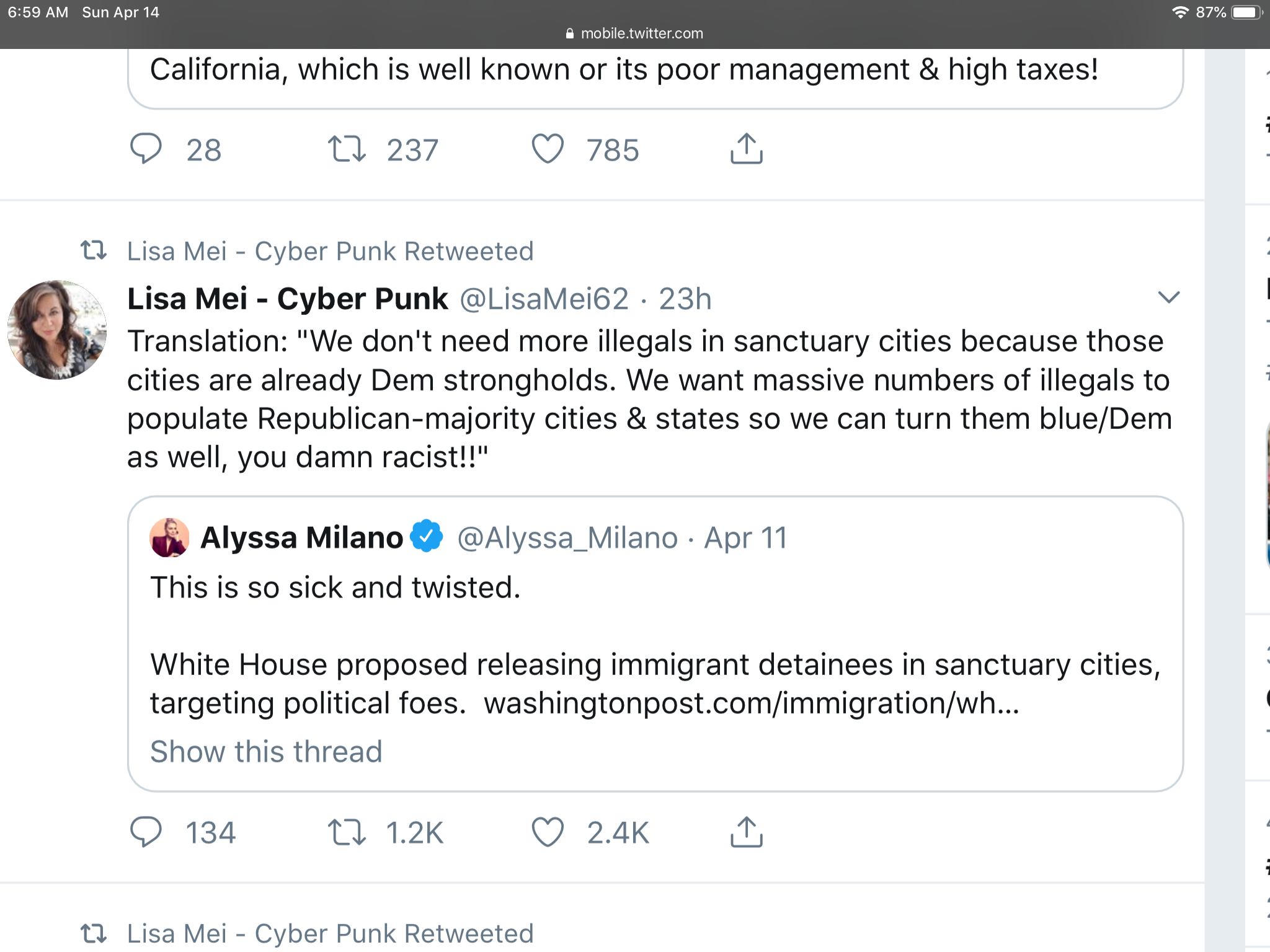 FOR “NEW AGERS ONLY” – MUST LISTEN

Meanwhile Trump promotes 5G, I did not expect this from him…
More advanced Gwen Towers. Your thoughts on this?
I have some links in this article that both inform what is 5g and it’s dangers:
https://savetheworld1001.wordpress.com/2019/04/14/why-4g-5g-and-other-wireless-systems-should-stay-under-2ghz/
In my opinion, the frequencies should stay below 2Ghz. Your thoughts Bradley?