ONE OF THE MOST PROMISING INDICATIONS OF DONALD TRUMP’S INTEGRITY!!

Here it is!!  Some of the proof we Americans…, AND others in the entire WORLD have been waiting for!!

Only a man who CARES…, and has integrity would do this!!

After the meeting concluded, Kennedy told reporters that Mr. Trump had asked him to “chair a commission on vaccination safety and scientific integrity.” Kennedy said he told Mr. Trump he would chair such a commission, and that their meeting was held at Mr. Trump’s request. 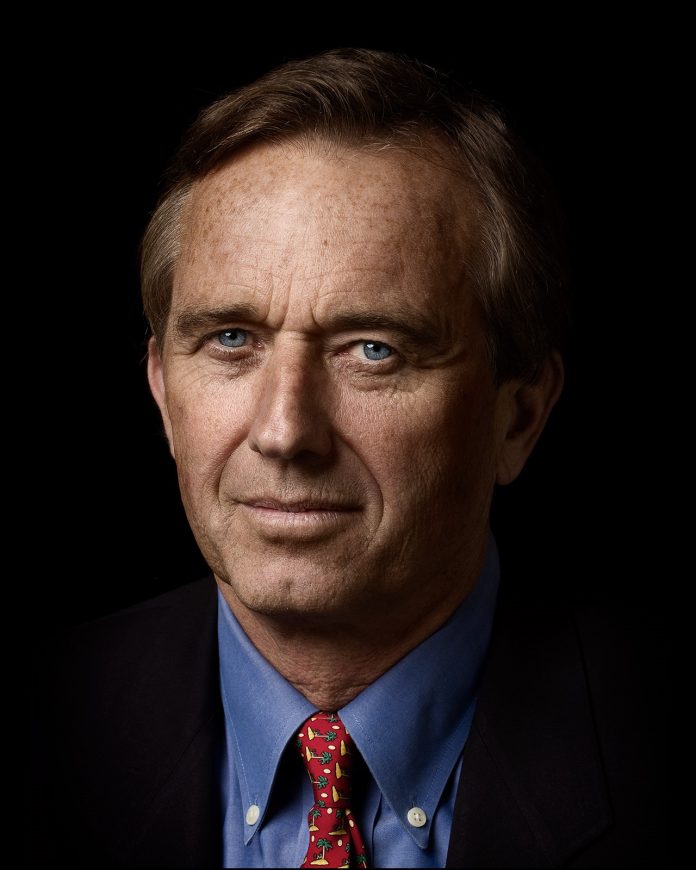 Kennedy, the eldest son of liberal icon Sen. Robert Kennedy, was best known as an environmental advocate before increasingly devoting his time to the supposed dangers of vaccines.

Mr. Trump has repeatedly shared his belief that there is a link between vaccines and autism.

“I am totally in favor of vaccines,” Mr. Trump said in a 2015 GOP primary debate. “But I want smaller doses over a longer period of time. Same exact amount, but you take this little beautiful baby, and you pump–I mean, it looks just like it’s meant for a horse, not for a child, and we’ve had so many instances, people that work for me. … [in which] a child, a beautiful child went to have the vaccine, and came back and a week later had a tremendous fever, got very, very sick, now is autistic.”

Kennedy has argued that vaccines, specifically those containing the element thimerosal, may cause autism, a view unsupported by scientific evidence and dismissed as a conspiracy theory by experts.

“Research does not show any link between thimerosal in vaccines and autism, a neurodevelopmental disorder,” says the Center for Disease Control on its website. Moreover, studies linking vaccines and autism have been repeatedly been debunked and discredited, although many parents continue to insist that their children were damaged by immunizations.

Kennedy, who criticized Mr. Trump during the election campaign, has also written a book and promoted a documentary on the subject. During one showing of that documentary, according to the Sacramento Bee, Kennedy compared the damage done by vaccines to “a holocaust.”

“They get the shot, that night they have a fever of a hundred and three, they go to sleep, and three months later their brain is gone,” Kennedy said at the screening in 2015. “This is a holocaust, what this is doing to our country.” It was a comment which he later apologized for, saying, “I employed the term during an impromptu speech as I struggled to find an expression to convey the catastrophic tragedy of autism which has now destroyed the lives of over 20 million children and shattered their families.”

What CBS writes above about NO LINK between “mercury” and autism is an obvious lie…, and of course FAKE NEWS…., but…, I posted it just to  show you how huge the ENTIRE Media still has their grubby hands IN THE POCKETS of the Pharmaceutical Industry!

As Trump says:  THEM MEDIA CAN NOT BE TRUSTED!

Only a man who deeply cared about “others” would do this!

Barack Obama had 8 long years to do this…, and could not be bothered!  He was “anything” but a spiritual human being!

The Channelers and Channeled Entities who supported Obama need to be run out of town, then tarred and feathered!

WHY “SANE” PEOPLE NEED TO DISREGARD ANYTHING “HOLLYWOOD” HAS TO SAY

I WAS MADE A PROMISE…

trump is in the same club as his cousin hillary…
below some links with articles worth reading:

https://www.henrymakow.com/2016/11/Tempering-our-Expectations-of-Trump%20.html
trump’s comments about his own daughters are disturbing