Of course!  Who else would buy it?

Larry Ellison – aka Barack Obama’s best friend – and creator of the C_A’s most comprehensive Data Collection software in the world. 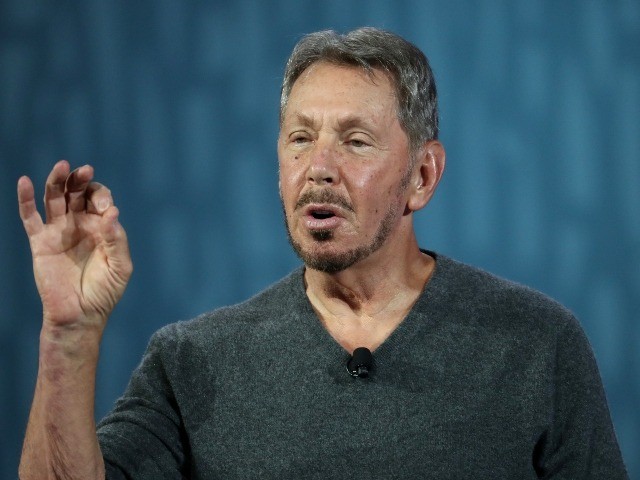 See this “predictive” article – which still is not fully understood and under-estimated in what it’s is trying to show you!

Tik Tok is being blamed for tracking and keeping data on millions of Americans for the Chinese Government.

Enter Larry Ellison (Oracle) who designed software for the C_A, to do EXACTLY the same thing as Tik Tok is now doing.

Perhaps next time you’d like me to draw you a MAP?

A.I. – VIRTUAL REALITY & HAPTICS – ON THE DOORSTEP OF AN A.I. TAKEOVER