It is apparent that some doofus professional crisis actors were used outside the Pulse afterwards, but was anyone really murdered at all? 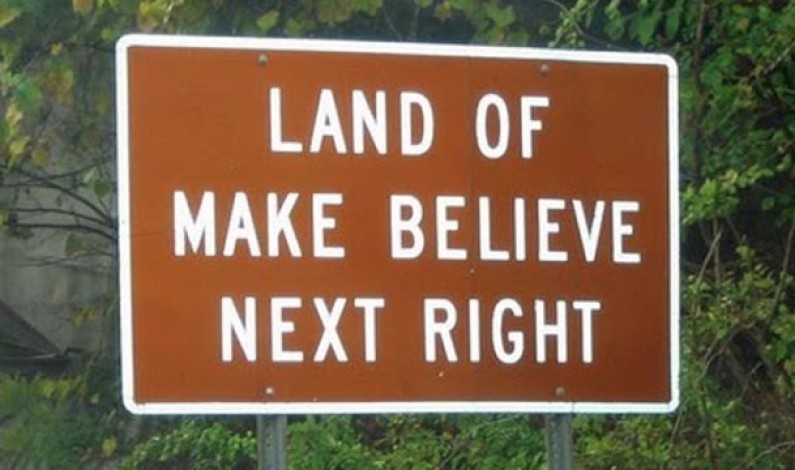 Anyone who has studied the PNAC/NeoCon attack on America on 9-11-01 knows that it was an exceeding complex deep black covert operation with nearly 3,000 immediate dead and lots of serious casualties.

We now know for certain that 39,000 first responders and locals also died in the months and years after 9-11-01 from the radiation and asbestos, and there are about 69,000 now struggling to stay alive with strange cancers and debilitating lung related disorders.

Of course the USG has gone to extremes to keep the truth covered up, and appointed a crooked Zio judge, Hellerstein to manage the payments and keep the coverup in place.

Despite coordinated efforts by the USG to keep the truth about 9-11-01 completely covered up, a significant portion of the general population has caught on to what was really done and by whom on 9-11-01, and all roads lead to the PNACers.

These mass-murderers and war criminals who set up all the Mideast wars for Israel used big lies, false-narratives and Zio propaganda.

The true perps were the NeoCon Israeli-American “Israeli-first” Dual Citizen Traitors  including traitors in the US Administration, Pentagon, JCS, USAF, NORAD and the FAA, none of whom have been brought to justice and final judgment, yet.

The attack on America on 9-11-01 was a Gladio-style inside-job false-flag attack which immediately mass-murdered about 3,000 innocent human beings and destroyed hundreds of families.

It’s a fact that many Internet bred activists and 9-11-01 truthers have uncovered the truth of who did 9-11-01 and are rapidly diffusing that truth throughout the American masses outside of the Controlled Major Mass Media (CMMM), which will not ever broadcast or publicize any serious truth.

Astute 9-11-01 truthers have also figured out that 9-11-01 was a layered op with a fall-back safety net, the 28-page classified section of the official report, which covered Saudi involvement and which is probably going to be fully released.

A Saudi newspaper reported that the official Saudi position was that most already know that the USG did 9-11-01 itself. This section was designed as a fall back to blame 9-11-01 on the Saudis if too many Americans figured out it was a Gladio-style, inside-job, false-flag attack.

The problem is that this 28-page report is based on distortions and lies and the Saudis really had little to do with 9-11-01. In fact, we now know for sure that Osama bin Laden (CIA trade-craft name Colonel Tim Osman) traveled in and out of the Pentagon freely, and was the main go-between for the CIA and their well-supplied Mujaheddin in Afghanistan.

We now know without any reasonable doubt at all that nobody died at Sandy Hook School or even at the Boston marathon Bombing. 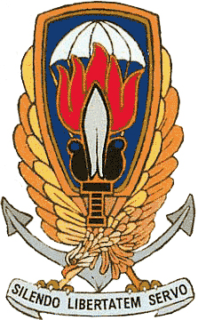 These were well-planned, deep black covert ops, effective Gladio-style, inside Job, false-flag attacks with no dead or wounded.

Yet the professional crisis actors used and the script prepared by a subcontractor for DHS worked exceedingly well and conned most Americans at first into believing that there were numerous dead and wounded at both Sandy Hook and the Boston Bombing.

But the honeymoon is over now for Sandy Hoax, as more and more Americans learn everyday that it was a two-day DHS/FEMA Capstone drill held in a school abandoned in 2008, condemned for asbestos contamination and used for storage.

The evidence that nobody died at Sandy Hook or at the Boston Marathon is simply overwhelming if anyone takes the time to review it in depth.

And those that planned and deployed the attack on America on 9-11-01 using a number of two different kinds of nukes, mini and micro (over 20) never expected the 9-11-01 onion to ever be peeled back, exposing each different layer of how the operation was conducted.

Most of the work of any complex deep cover black op is always done in the planning phase where deception and cover operations take predominance.

The goal of the attack on America on 9-11-01 was to successfully transfer the blame from the true perps (Mossad, DOD & CIA and their PNAC and NeoCon handlers) to Mideast Islamics, specifically to Osama bin Laden, the Afghanis and Saddam Hussein and Iraq.