[Although this is definitely going on…, and pertains mostly to the American Military…, don’t think for a moment that the POLICE won’t be NEXT!  The KM mobsters are going to dump the American Police like a cheap whore…, after they are done “using her”!  One can only wonder why the Police are acting like ” dirty little skank women” for Kharzarian Mob in the first place. – Bradley] 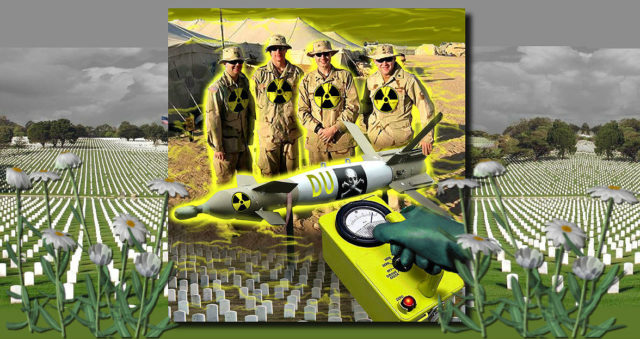 [ Note: This is another VT exclusive. It’s disclosures like these that have made Veterans Today so popular among Special Forces and Intel Officers, and so hated by Khazarian Mafia Kingpins and their selected Doofus Cutouts who have been placed at the top levels of the USG to do their unimaginably evil, illegal and unconstitutional dirty work. ]

Those who hijacked the USG are running a long-term secret war against the American Soldier and this Disposal Operation is unimaginably evil, being run by soulless scum who are empowered by a foreign enemy within the Gates of America.

This high level KM program to systematically dispose of American Soldiers by a multiplicity of means includes:

These are all Khazarian Mafia operations designed to weaken, disable, kill-off and reduce the power and effectiveness of the American Military. 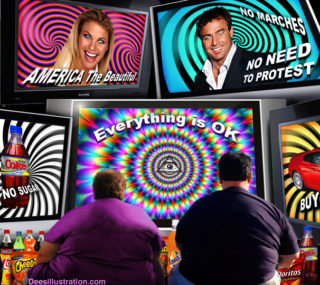 Obviously when good American Soldiers are lied to and mind-kontrolled into serving themselves up as KM cannon-fodder and then later find out the truth, this often creates massive cognitive dissonance, PTSD, and suicidal depression.

And we now know for certain that sending American Soldiers to fight in these KM illegal wars of aggression often places them in daily, minute-by-minute “kill or be killed” situations. Once they start to figure this out, many crack at the seams and develop PTSD.

And when vets, many of whom served in combat and were wounded or disabled, seek care at the VA as is their right, many have their files sand-bagged and die before they get needed care.

The crooked scum running the VA continue in their indecently large salaries and lavish benefits, while enforcing twisted, evil policies designed to degrade vets, take away their freedom and rights and disarm them too.

What exactly is going on here? 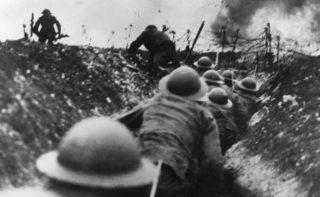 These massive and continuing misuses, and lethal and disabling abuses of the American Soldier is nothing new.

In WW1, they were knowingly deployed in another senseless war for the Khazarian Mafia, because of a special deal negotiated between the Rothschild Khazarian Mafia City of London Bankers and the current US Administration to extend the Balfour declaration into an agreement to establish a new nation of Israel for the Khazarian Mafia’s personal sanctuary and base for its secret operations all over the world.

And we now know for certain that this long-term, ongoing policy of using up, disabling and generally weakening any American Soldiers returning from the KM wars is part of an evil Globalist NWO Secret Agenda. This program is run by the “Select Few”, several unimaginably evil, wrinkled up old KM crime Kingpins, who sit at the top of the Establishment Hierarchy, a RICO-pyramid, organized-crime structure that has infested America since 1913.

These days, jobs are uncertain, the weather’s uncertain, relationships and marriage have become uncertain, but one thing never changes — this pattern of using American Soldiers as KM cannon-fodder and then disabling and disposing of the rest — and you can be certain this will continue.

It will also likely become even become more salient unless the American Masses wake up, rise up at every single level inside and outside the USG, and put an absolute stop to it. 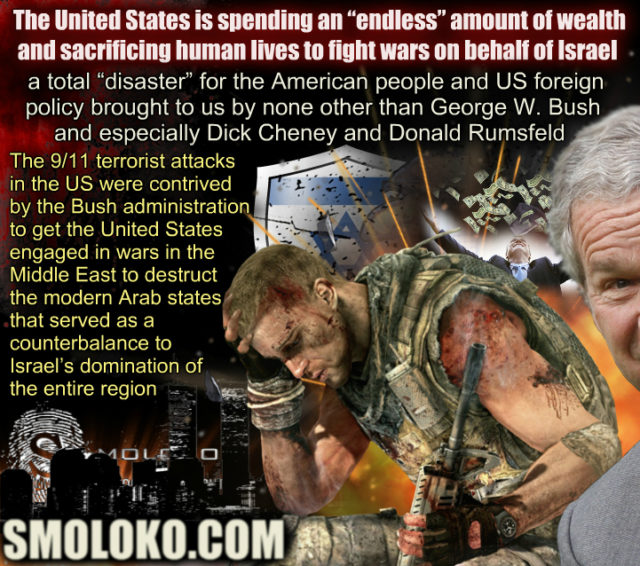 And what exactly is this ongoing certainty American Soldiers can expect from the USG and their Cutouts in the High US Military Command?

And these wars are ALWAYS fought to line the coffers of the Khazarian Mafia (KM) Kingpins and their Cutouts, their banks and their associated “no bid” defense contractors.

But there is more, oh so much more that Americans and American Soldiers can be certain of about these KM Disposal Operations. And all this is document-able if anyone takes the time to do some detailed Internet research from good sources.

If you think that all this needless death and disability of American Soldiers during and after deployment is all just a coincidence, then you are naive and have not examined all the available evidence which is legion.