REMEMBER WHEN CHANNELERS WERE SAYING OBAMA WAS SENT HERE BY GOD ??

Not too long ago – maybe only 10 years or so – members of the NEW AGE and the CHANNELERS were telling us all that Barack Obama was sent by GOD as a very high soul to save the Earth!

I argued that he was no such thing – and took many slings and arrows for my trouble!  Going against the Channelers back then was very risky business!

But here we are today, and after what has happened to Donald Trump at the hands of the Obama administration – Dan Bongino tweeted this:

So much for being a very “high soul”!   And so much for the damn Channelers and their channeled messages!

The further proof of Obama’s EVIL is that almost all of his administration delighted in telling lies!  He surrounded himself with people who were not only willing to LIE and to DECEIVE – but they were also willing to send totally innocent people to JAIL!

There is NOTHING on Earth more evil than that!

You can not be a “High Soul” and knowingly send innocent people into prison! 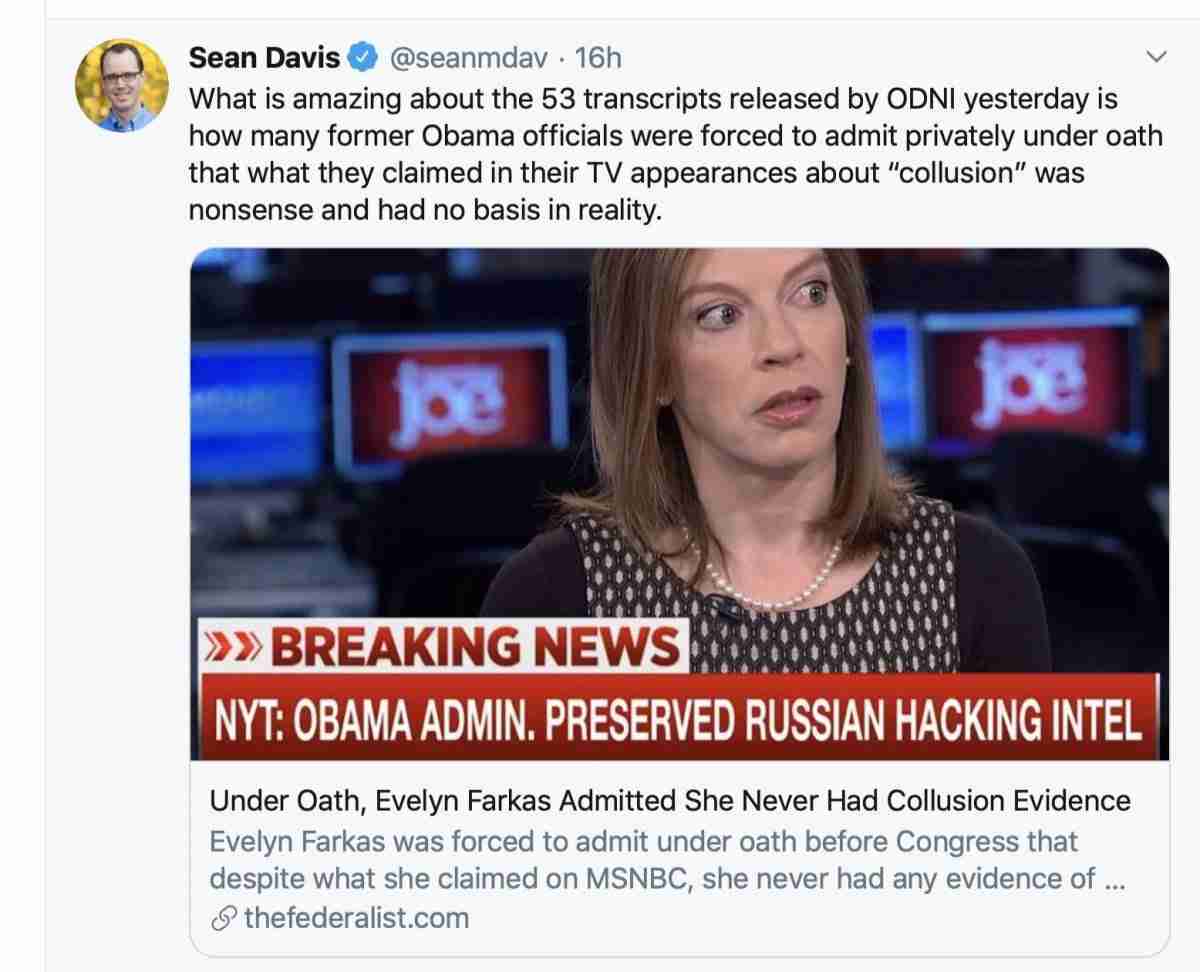 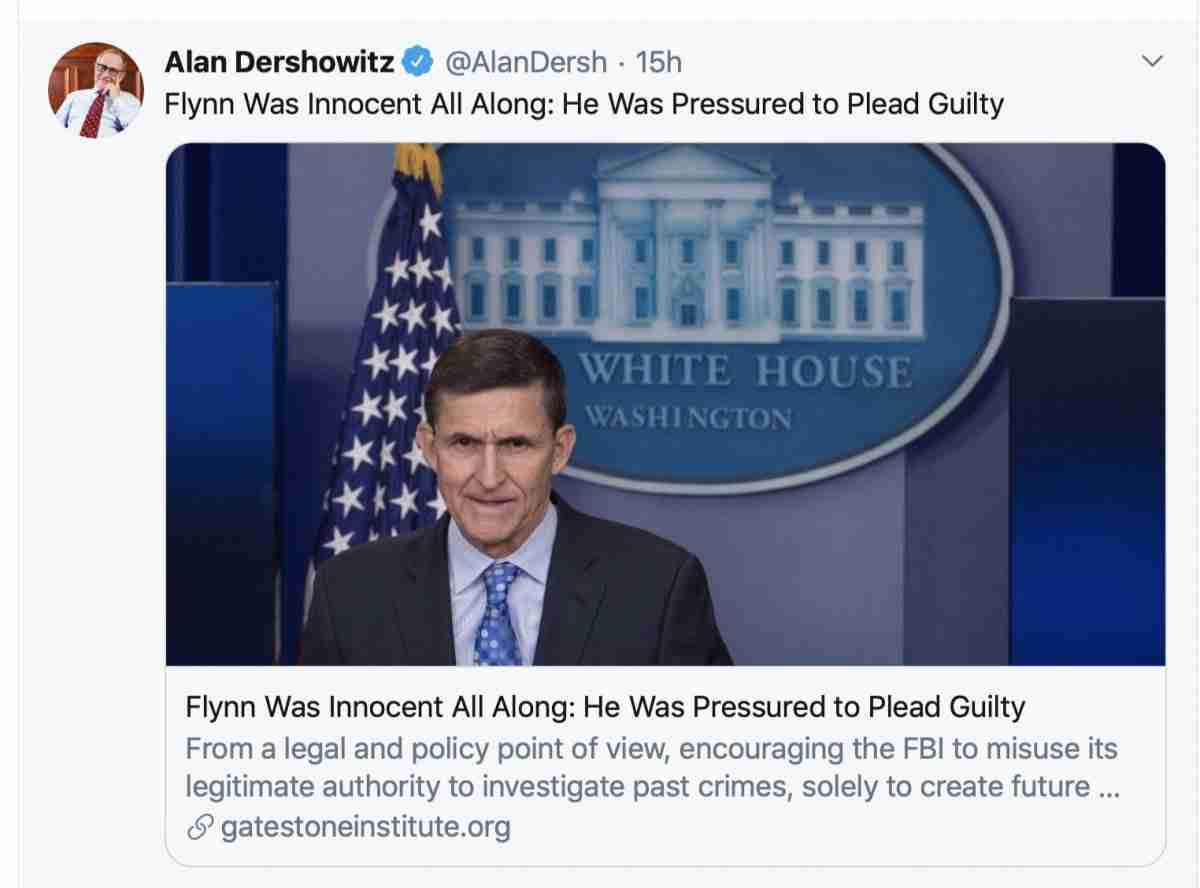 If anything, Barack Insane Obama is one of the LOWEST SOULS living on the planet at this time!  His crimes are stacking up daily as more and more of the damage he did as President gets exposed!

He turned the FBI into this: 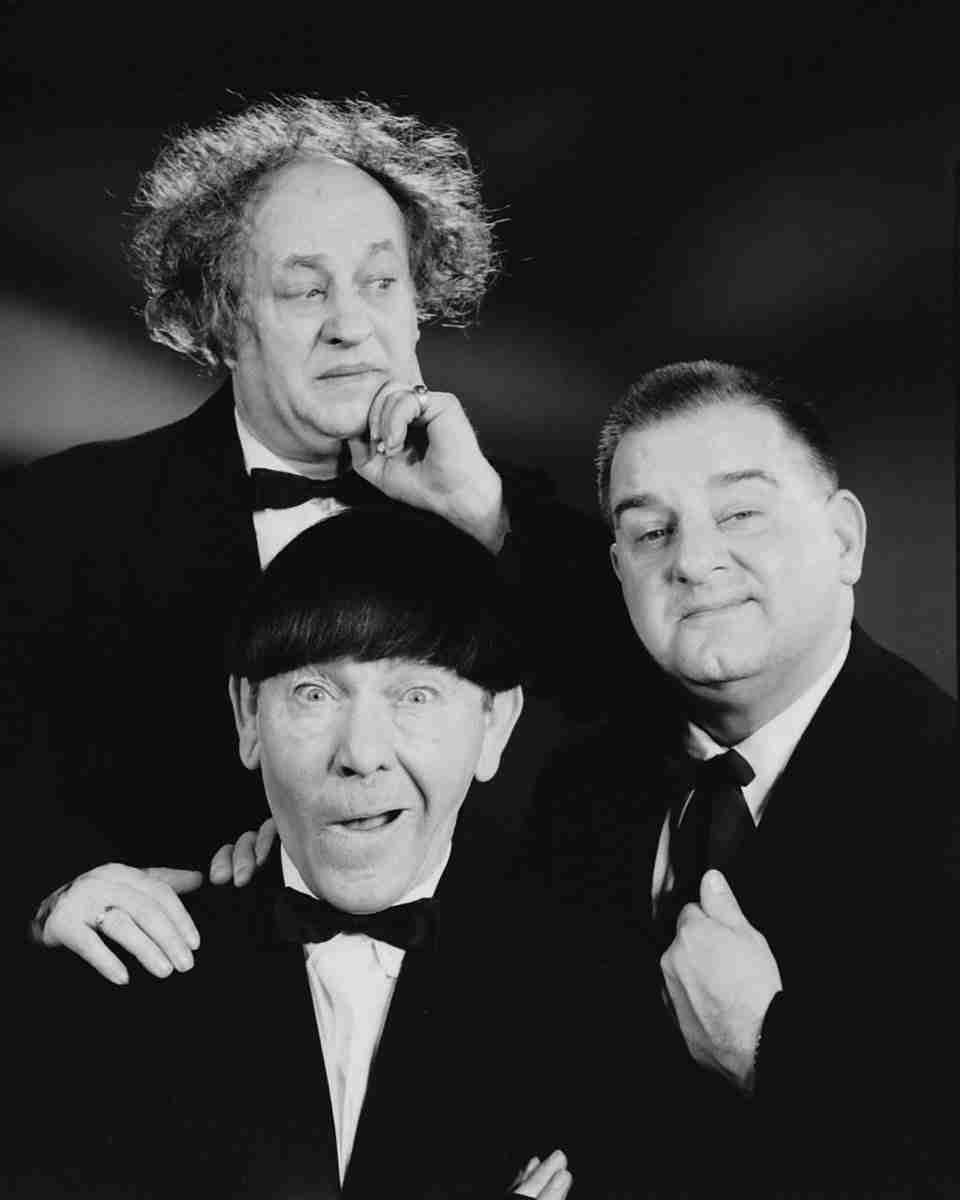 And the CIA into this: 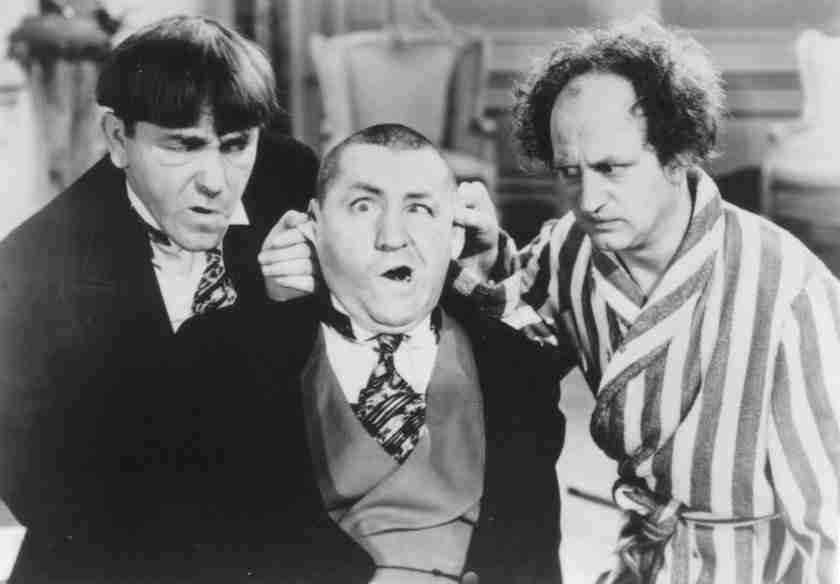 And he turned the American people into this: 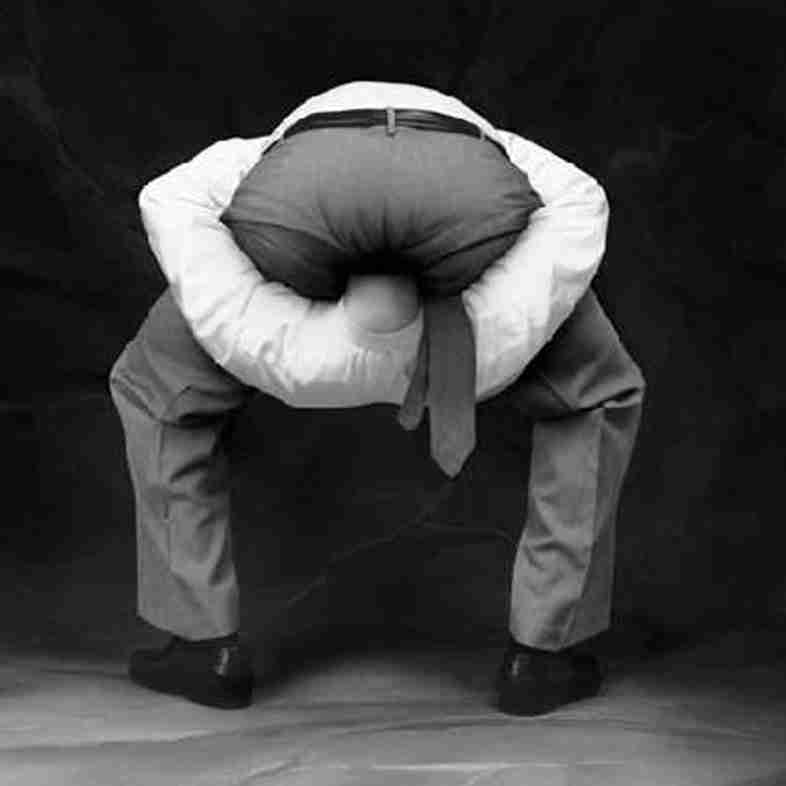 What shall be his reward?? 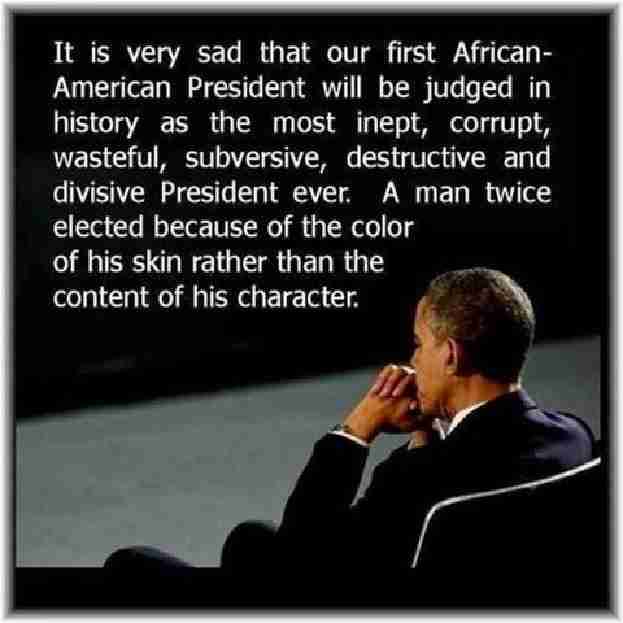 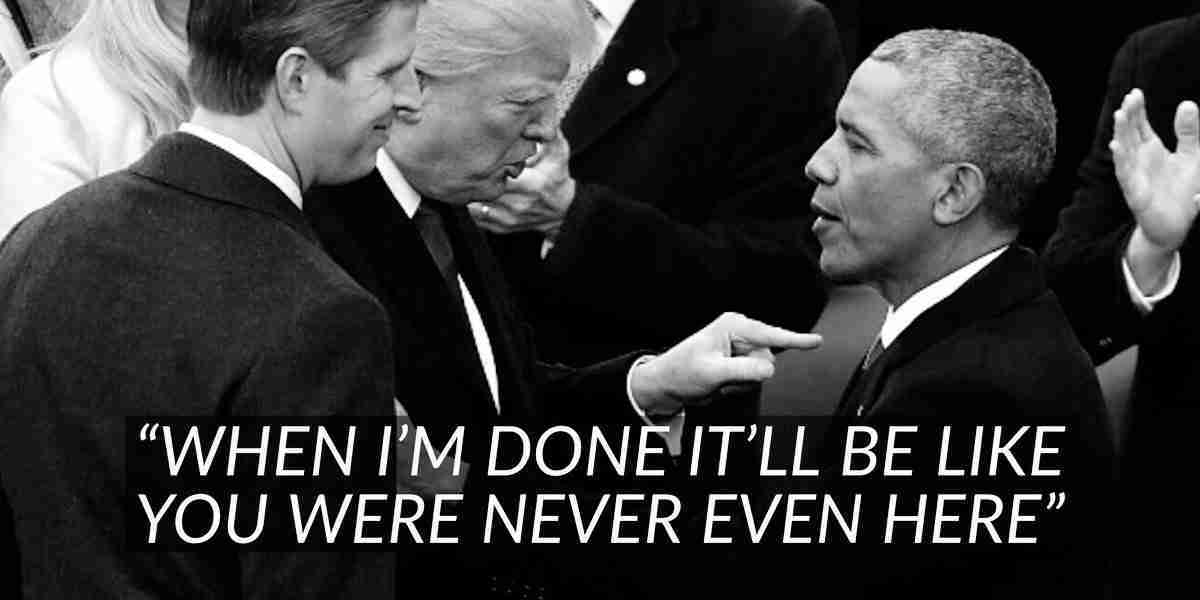