Now that everyone has had a chance to read PART ONE…, let’s go even further!

Let’s THINK BIGGER and LOOK DEEPER shall we!! 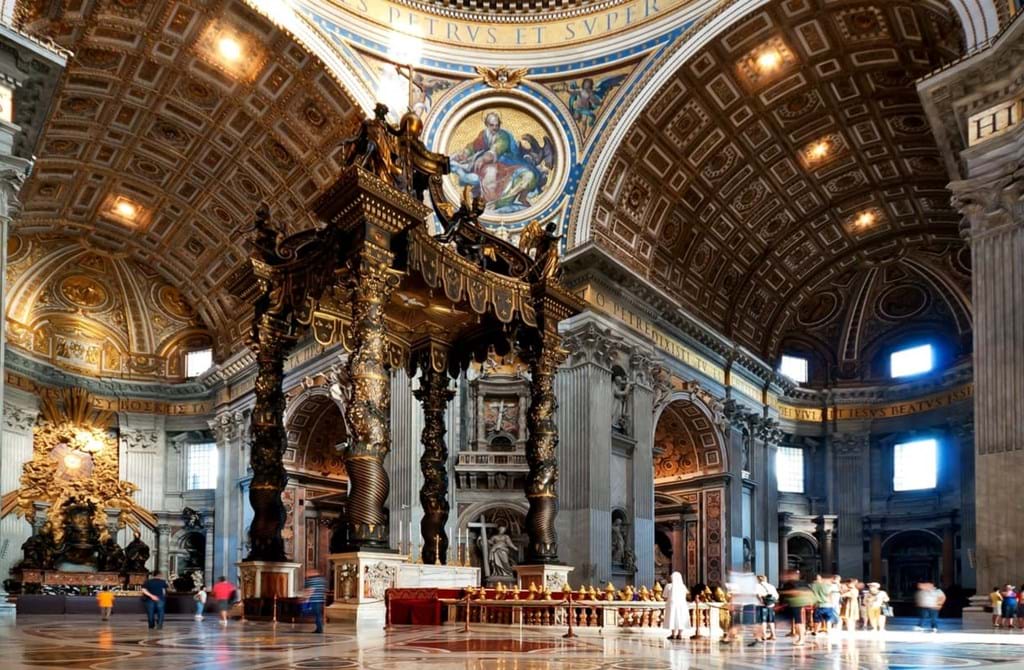 The image you are looking at is the MAIN ALTAR located inside Saint Peters Basilica in Rome!

It is called: THE BALDACHIN and it stands directly under the main dome of the building!   It is made of solid bronze, which is an alloy that conducts tremendous amounts of electricity and electro-magnetic energy!

The baldachin is at the centre of the crossing and directly under the dome of the basilica.

Designed by the Italian artist Gian Lorenzo Bernini, it was intended to mark, in a monumental way, the place of Saint Peter’s tomb underneath. Under its canopy is the high altar of the basilica. Commissioned by Pope Urban VIII, the work began in 1623 and ended in 1634.

Did you notice that the Baldachin/Ciborium took exactly 11 years to construct ??

See this image to view the MAIN DOME from the outside! 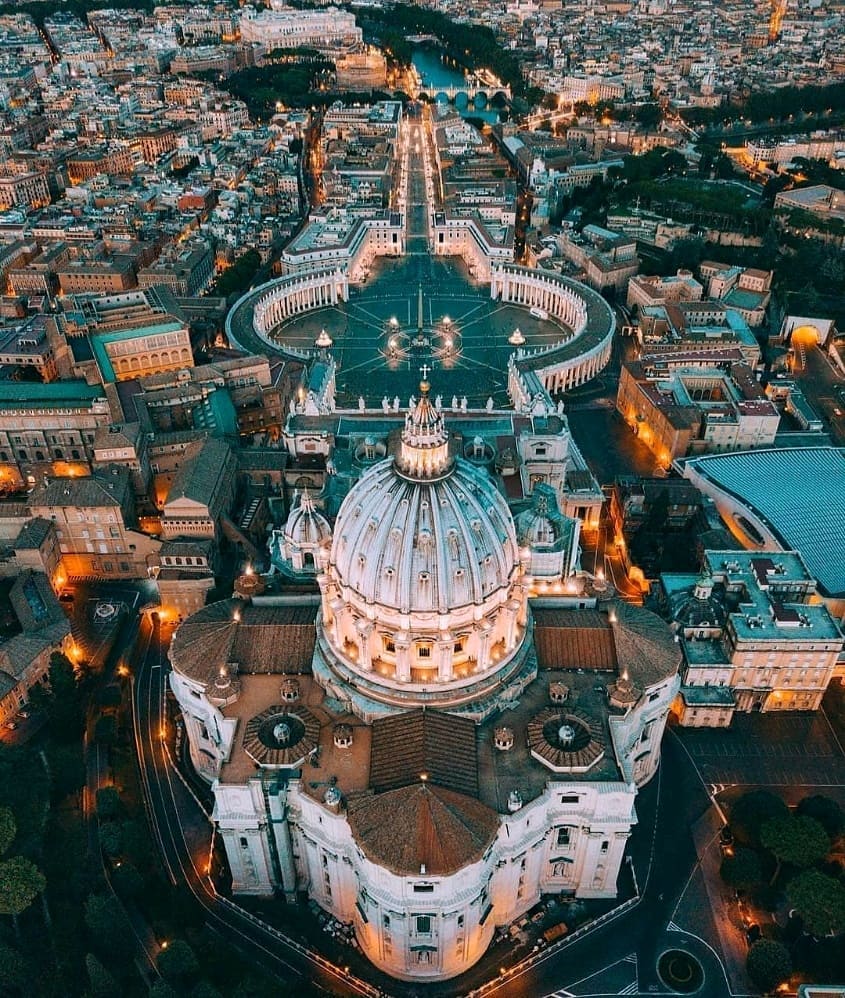 The Baldachin or “Ciborium” is located directly under this DOME and is made of pure bronze which easily conducts electricity and electro-magnetic energy! 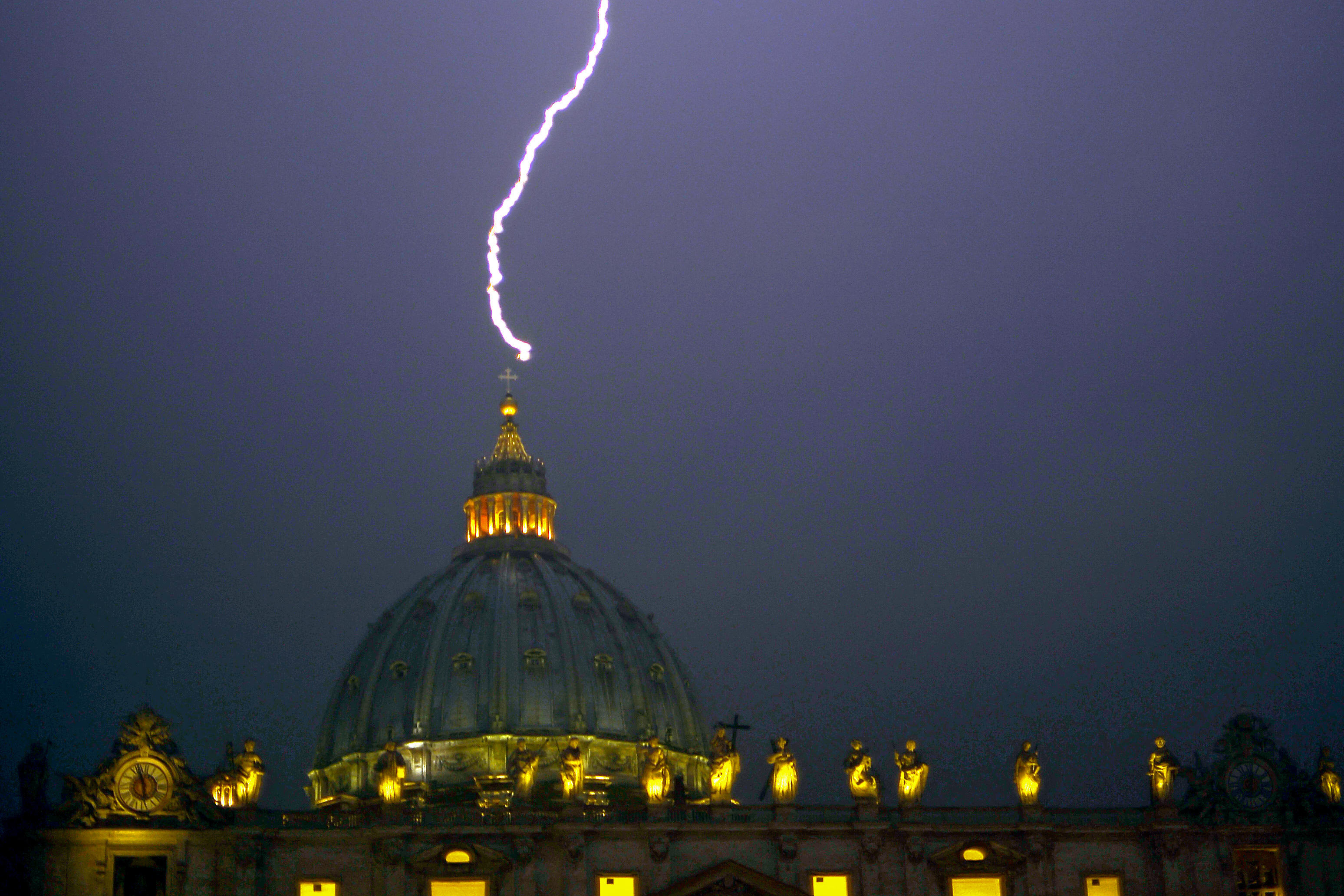 So here is a VERY GOOD QUESTION for all you researchers out there….

WHAT DOES THE BALDACHIN/CIBORIUM ACTUALLY DO?

What exactly were the Acolytes in the Star Trek Episode called THE APPLE doing when they fed VAAL?? 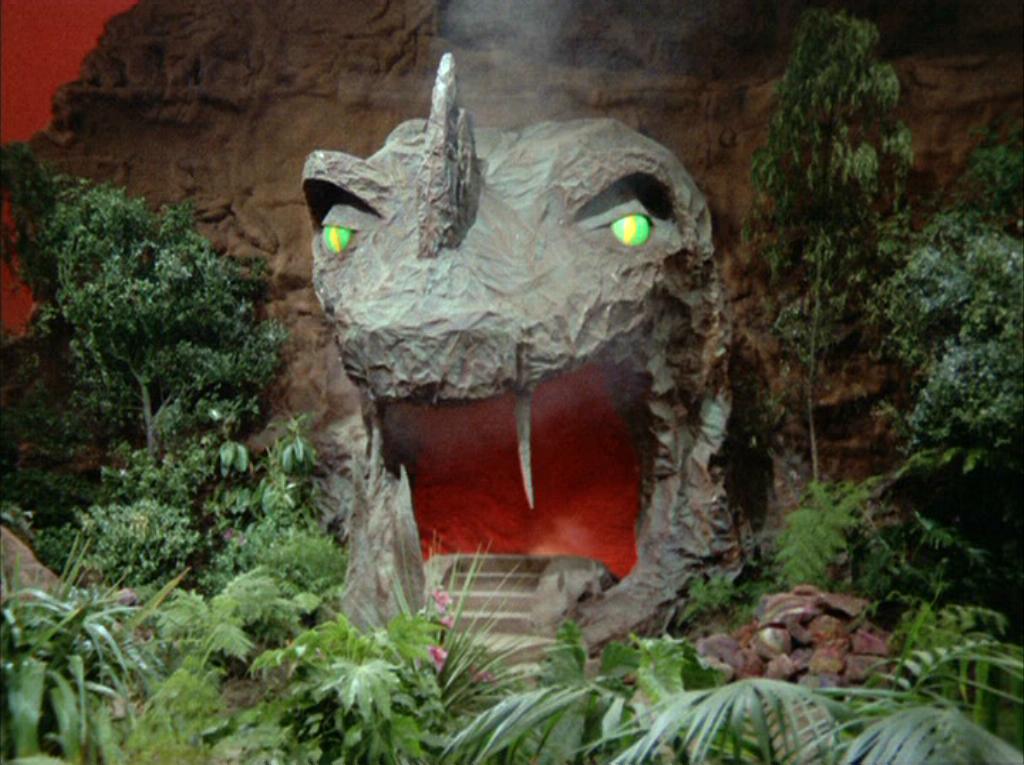 Could the Baldachin be a huge Radio Frequency Transmitter??

What is necessary before you can run a huge RADIO FREQUENCY TRANSMITTER?? 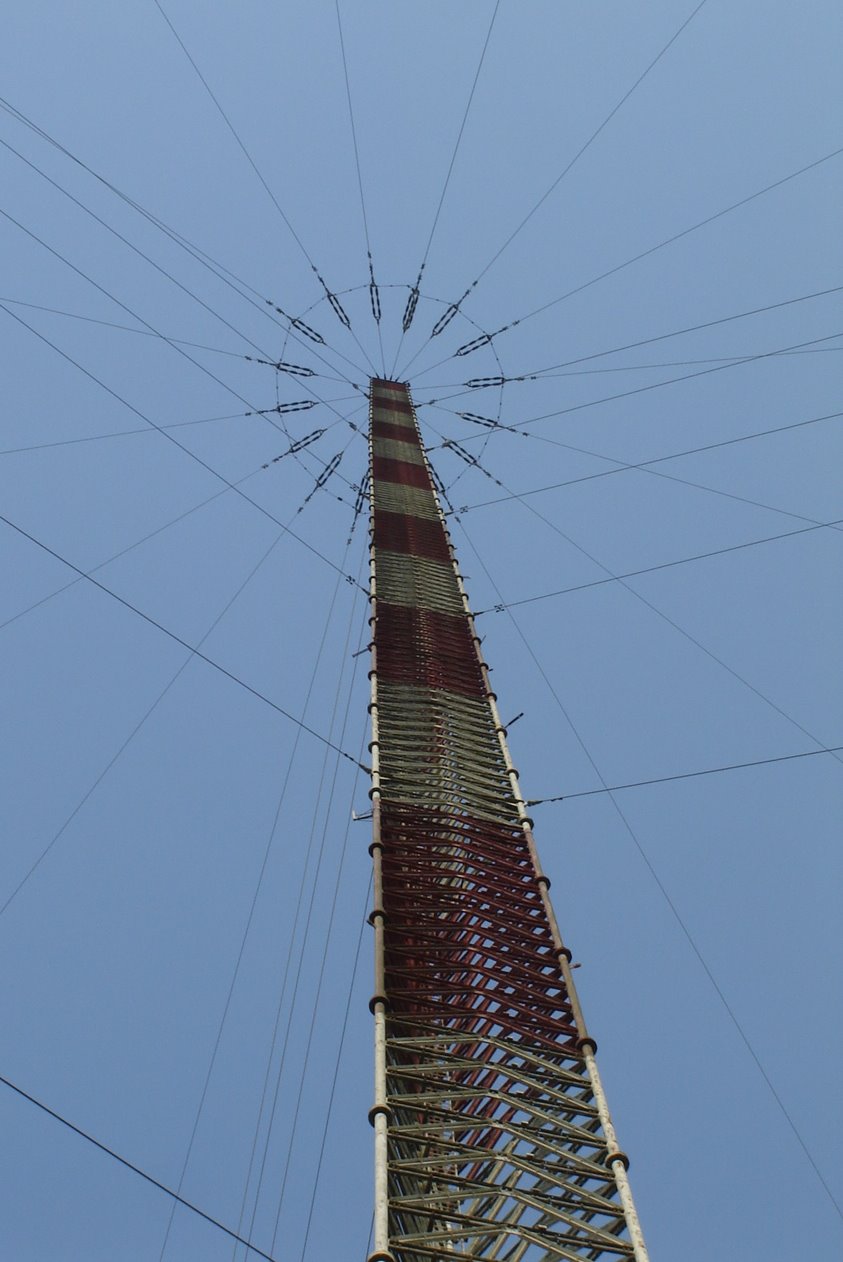 What kind of “energy” do millions of WORSHIPING human beings create when they worship??

Question:  WHAT IS THE VATICAN…, THE BASILICA…, THE LIZARDS ACTUALLY DOING ??

TIME TRAVEL TO TARGET PATRIOTS WHO LOVE AMERICA? – WHO WOULD HAVE THUNK??