Taken from the Q research board…, posted there by one of the Anon’s:

There was a group that was founded to protect Christian pilgrims in the Holy Land, the Templars had become corrupted by their power, abandoned their mission, and began to worship Baphomet.

But there was a small group that split off from the rest, a remnant that had not bent the knee.

Reformed as the Order of Christ, they sought to create a kingdom of their own that their legacy might not perish from the earth.

Portugal, Port of the Grail, became their base to rebuild the wonders of the ancient world that were lost under the waves of the great cataclysm.

Armed with ancient maps similar to those of Piri Reis, Grandmaster Prince Henry the Navigator founded the nautical school at Sagres to begin the work of exploring the world.

The Order of Christ boldly pushed into the Atlantic and down the coast of Africa, establishing bases that would later supply their most important voyage.

In 1492, Christopher Columbus set sail under a Templar flag, determined to find a home for the New Jerusalem.
The pen name of William Shakespeare was used to protect the identity of Francis Bacon and his inner circle.

In addition to writing the greatest plays in the English language, Bacon wrote a book called “The New Atlantis.”

This work described the plans of Bacon and his circle to build a Republic in the New World where men would govern themselves and worship God as they pleased.

After many attempts and great hardship, their efforts to establish a colony in the New World were a success.

The colonies in the New World saw their share of difficulties, but the Republican spirit and trust in the Providence of Almighty God brought them through.

They fought off attacks by the oligarchical factions of Europe, endured the imposition of slavery against the will of the people and the will of God, and were beset on all sides by trials and tribulations. But they persevered and the American colonies prospered.

After several generations, a group of men was born that would change the course of human history. Benjamin Franklin, a leading scientist and statesman carefully inserted himself into the degenerate secret societies of Europe in order to learn of their plans and gain their trust.

Planning for the Revolution years in advance, the Washington family quietly built up ironworks in the west, far from Britain’s naval power.

When the time finally came to seek their freedom, Washington and Franklin had the leaders of the Revolution initiated into the secret society of Freemasonry to give the illusion that this would be a carefully controlled Revolution. The British officers, also Freemasons, played along with the game, and America gained her freedom.

But this was not a controlled Revolution, it was a real revolt against the old system of oligarchy and slavery.

America began to develop the roads and canals that became the backbone of the greatest economy the world has ever seen, and the Luciferian secret societies were not happy.

Once the ruse was up, George Washington was bled to death by his own masonic doctors, who would not have escaped masonic justice if Washington were considered a traitor to the craft.

The British attempted to defeat the new nation through the traitor Aaron Burr, the War of 1812, and Mormon separatism.

This failed, and the Republic drove westward to her destiny, quickly becoming a leading economic power and threatening the British Empire.

The British then stoked the fires of civil war across the nations, with their masonic minions in the Knights of the Golden Circle glorifying the brutal slavery that supported the aristocratic class at the expense of their fellow man.

Grandmaster Lincoln boldly defeated the armies of the oligarchy, saved the union, built the transcontinental railroad, and sought to undermine the power of the banking oligarchy bankers by issuing greenbacks.

This last decision was what led him to be assassinated by the Freemason John Wilkes Booth.

But is PLUS ULTRA really a real group in world history ?? 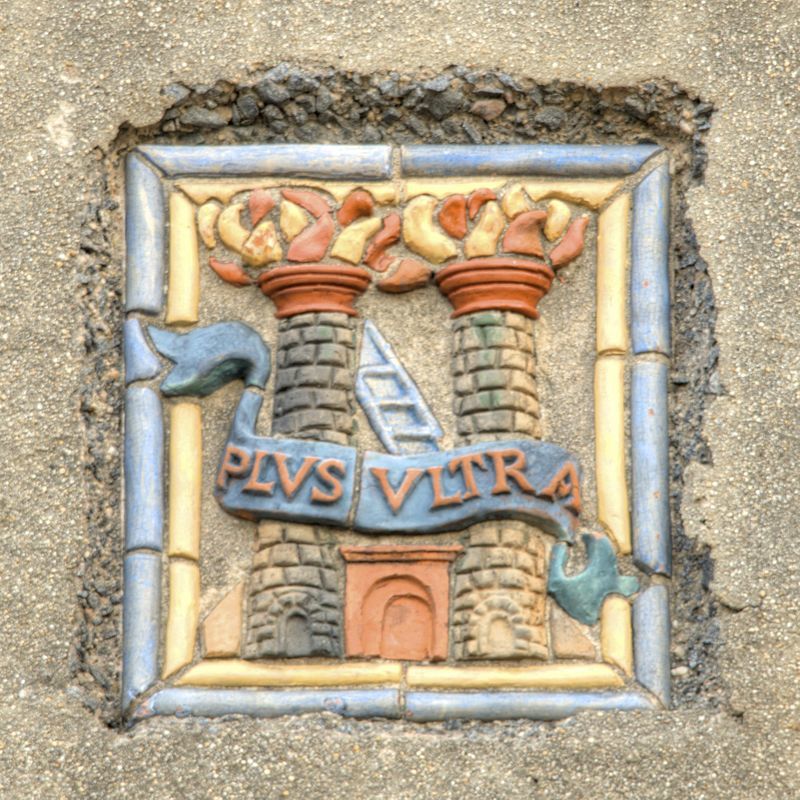 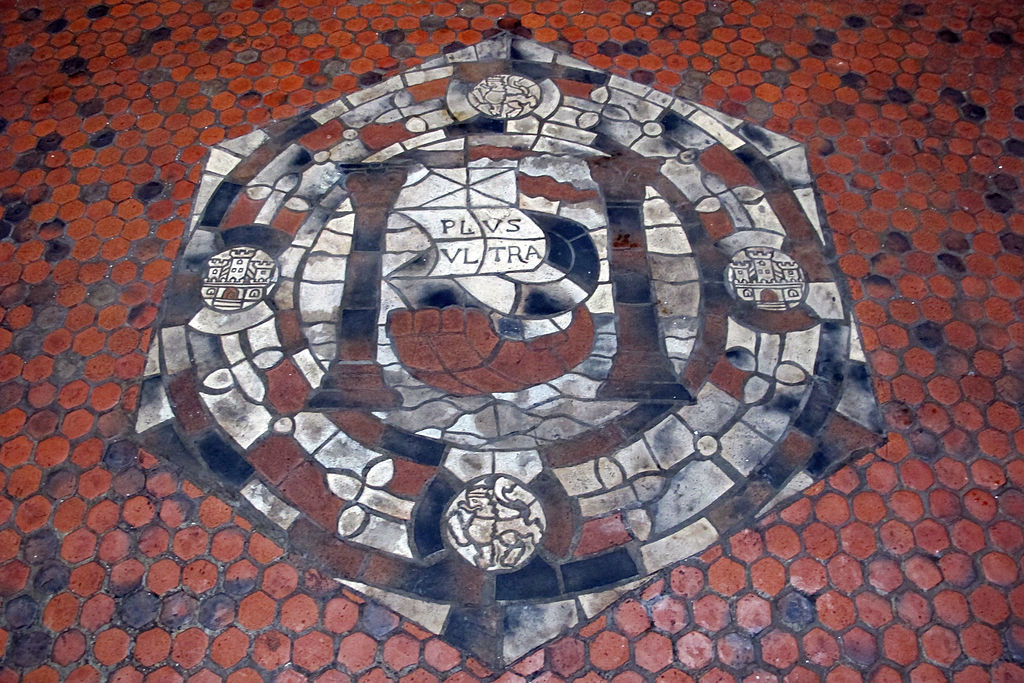 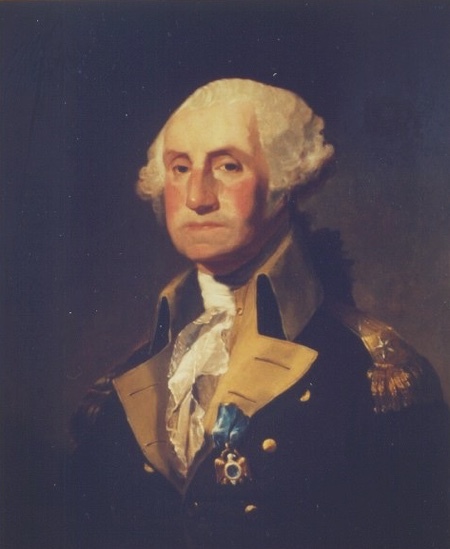 Can this be a coincidence??

Below is a large Room in Mar-A-lago… 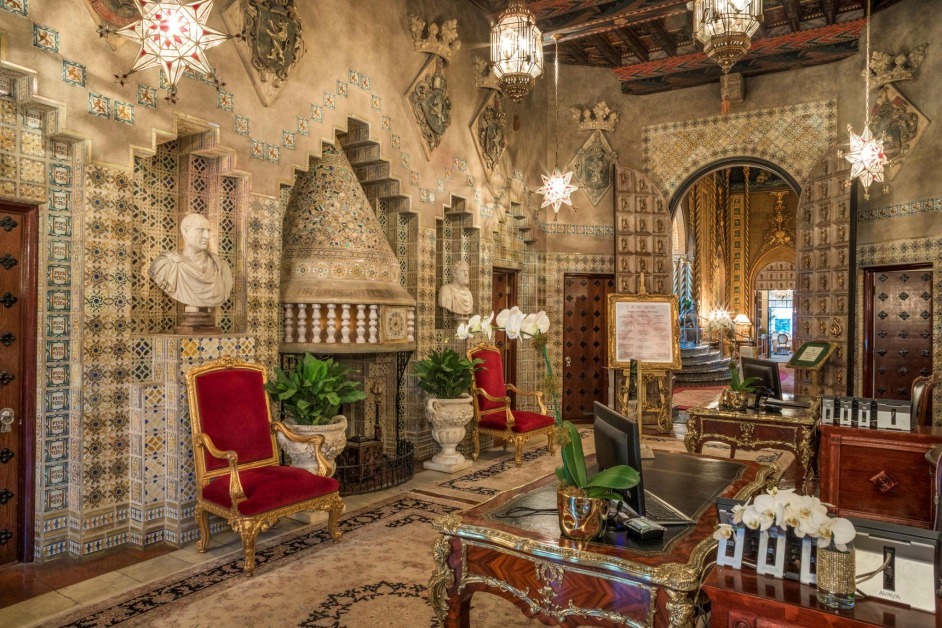 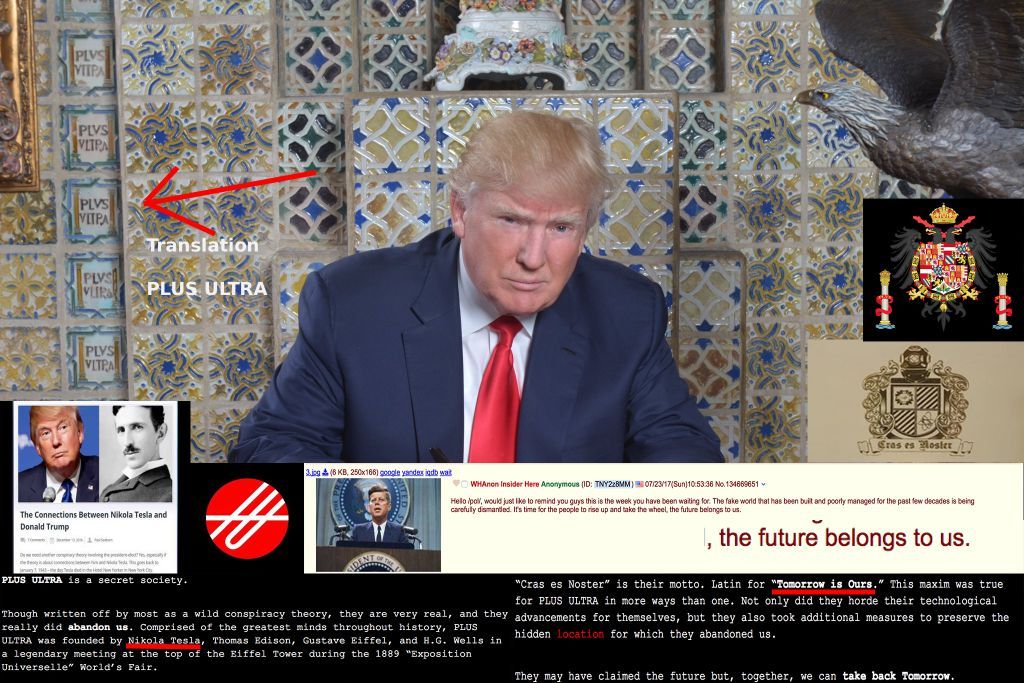 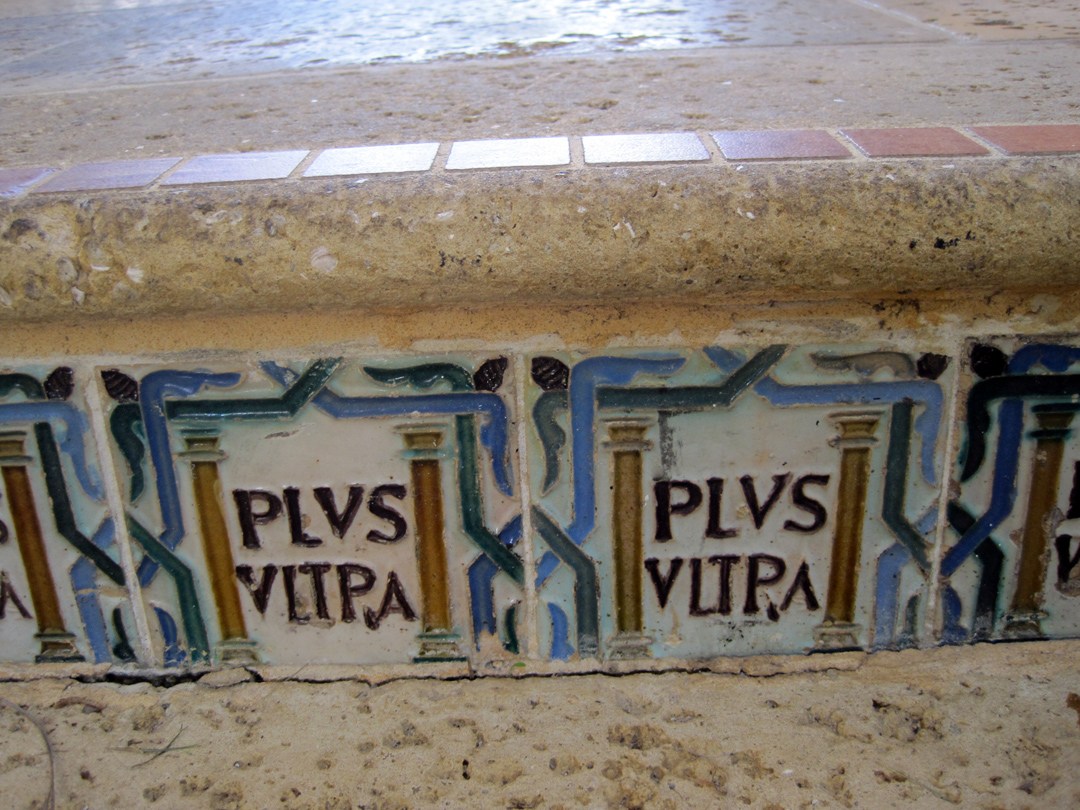 See this article for details:

Continuing from the History of  PLUS ULTRA above, where John Wilkes Booth killed Abraham Lincoln:

But the Republic was not destroyed, and so other men took up the cause, and the nation grew and prospered, becoming a light to the whole world.

Unable to defeat or divide America, the oligarchs led by Cecil Rhodes, and JP Morgan decided to subvert the nation and re-take America from the shadows.

Through subterfuge, they instituting an income tax and a private banking system called the Federal Reserve.

Unlike the debt-free greenbacks, Federal Reserve notes are based on debt and bondage to private bankers.

Late in his presidency, Eisenhower realized that the nation was being controlled by a shadow-cabal, and warned us about the Military Industrial Complex.

Good men like JFK stood up to this cabal, paying the ultimate price for speaking openly about the wickedness of the Luciferian secret societies, for working to help poor nations to develop their economies, and for fighting the Federal Reserve.

After his death, good people slipped into despair, resigned to the fate of another empire slowly declining into the dust.

However, just as in the time of Elijah, there remained a remnant.

A remnant of patriots that resisted from the shadows.

They rebuilt their power, waiting patiently for their opportunity to strike.

In 2015, while the CIA Manchurian Barack Obama was busy providing aid to ISIS, that opportunity came.

Our generation was given our Lincoln, who would unite the deeply divided people and heal the wounds and divisions created by the oligarchs.

A group of patriots in the military and the shadow government found their man. Like Benjamin Franklin, he had been deeply connected with the cabal all his life, but hated these demonic pedophiles from the core of his being. They found a man who could take on the whole world and win.

Plus Ultra is real!  We did not abandon you. And we are all going to take back what is ours.

So what do you think?

Is there MORE to Donald Trump than meets the eye??

Oh.., and could THIS…, be the reason why the BRITISH “hate” Donald Trump so much, they won’t even let him come to England??

Could it be that Europe’s plan to finally get “THE COLONIES BACK” has suddenly been thrown into a tail spin??

Something to think about….

COULD TOP LEVELS OF THE FBI BE ANY “MORE” CORRUPT ??

It’s always the same old names that come up over and over again, don’t know about you but I am sick to the back teeth of these evil ugly trolls! They dominate everything, you can’t go on you tube without their ugly faces popping up all over the place. I sincerely hope that the new frequencies from the sun fries them to a crisp and that their DNA is totally wiped out for good all over every galaxy in the universe! The sooner the better!

Something to think about too…
https://youtu.be/kOL0aF42HsM

What do you think ?

OMG, just spent the last two and a half hours reading the 4chan article! (linked above). What a dark place this world really is! We are caught in a really sinister and evil plot beyond our darkest nightmares! The more I learn the darker and worse it gets. How the hell are we going to get out of this?

WOW, Bradley, that was a very, very interesting piece of information. I have never heard of PLUS ULTRA! What if this is true? Mindblowing!