When, oh when, will ALL branches of the military – and the federal corporate government COME CLEAN – and admit that they – while following the illegal and unlawful orders of the Cabal – choose to allow experiments on and further allowed the hidden torment and torture of countless millions of Americans – all of whom were innocent – and many of whom are still alive today.

Many of these are STILL (as we speak) being hounded – tormented – and trailed (in the hopes that they who never gave up the battle) will somehow at the last minute crack under the pressure and the stress – and either commit suicide or allow themselves to be put into jail – ONLY so that ALL branches of the US Military and countless elected officials – and the police who targeted them can “save face” and pretend that they did not know about or even participate in the experimentation and the torture of millions of American Civilians?

While the military is busy arresting so many – will it arrest those among its own ranks who looked away when the experimentation and torture of actual Americans were taking place and THEY KNEW??

Inquiring minds  – AND GOD HIMSELF – wants to know….

What exactly “constitutes” forgiveness – if those who did pure evil – refuse to admit or acknowledge their hand in illegal and unlawful experimentation that benefited the CABAL??

Does the RV and N.E.S.A.R.A. somehow sweep all of that under the rug and keep it hidden – so that no one knows just how high up the TREASON and the CRIMES against humanity goes?

Also – what happens to the millions of Targeted Individuals – who are so very damaged at this point – and have been targeted for so long – and have had Black Operations run on them and their families for so long – they are barely holding on – and  are still (as we speak) being tracked and targeted (by the Cabal) in order to get rid of them or get them into jail 0r to commit suicide? 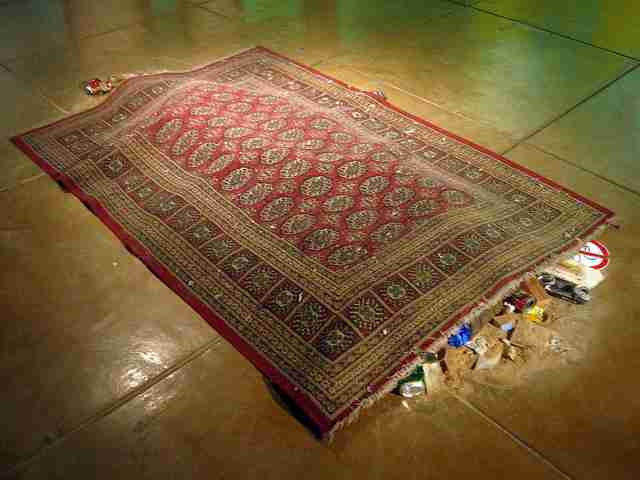 Not really sure how much more dirt can be hidden underneath that RUG.

Americans – Targeted Individuals – Tormented Individuals – Men and Women who were subjected to CIA/MOSSAD/MI-6 Black Operations (their whole lives) and who are as we speak STILL being hounded by Courts/Lawyers/Judges/and Police to get them to accept various charges due to the operations run ILLEGALLY AGAINST THEM – have a bone to pick with those who are claiming they are cleaning up the mess!

When is it OUR TURN to be saved from PURE EVIL????

We may NOT be children in the underground – but GOD loves us no less than the kids – AND HE will be watching to see if JUSTICE IS DONE for the TARGETS as well….

Jesus wants to know what “plans” are being made for these men and women to help them and give them aid…???

SO MUCH “TRUTH” STILL HIDDEN – WHAT REALLY HAPPENED IN THE PAST?