STRING THEORY AND THE POSSIBILITY OF POSSIBILITIES – PART ONE 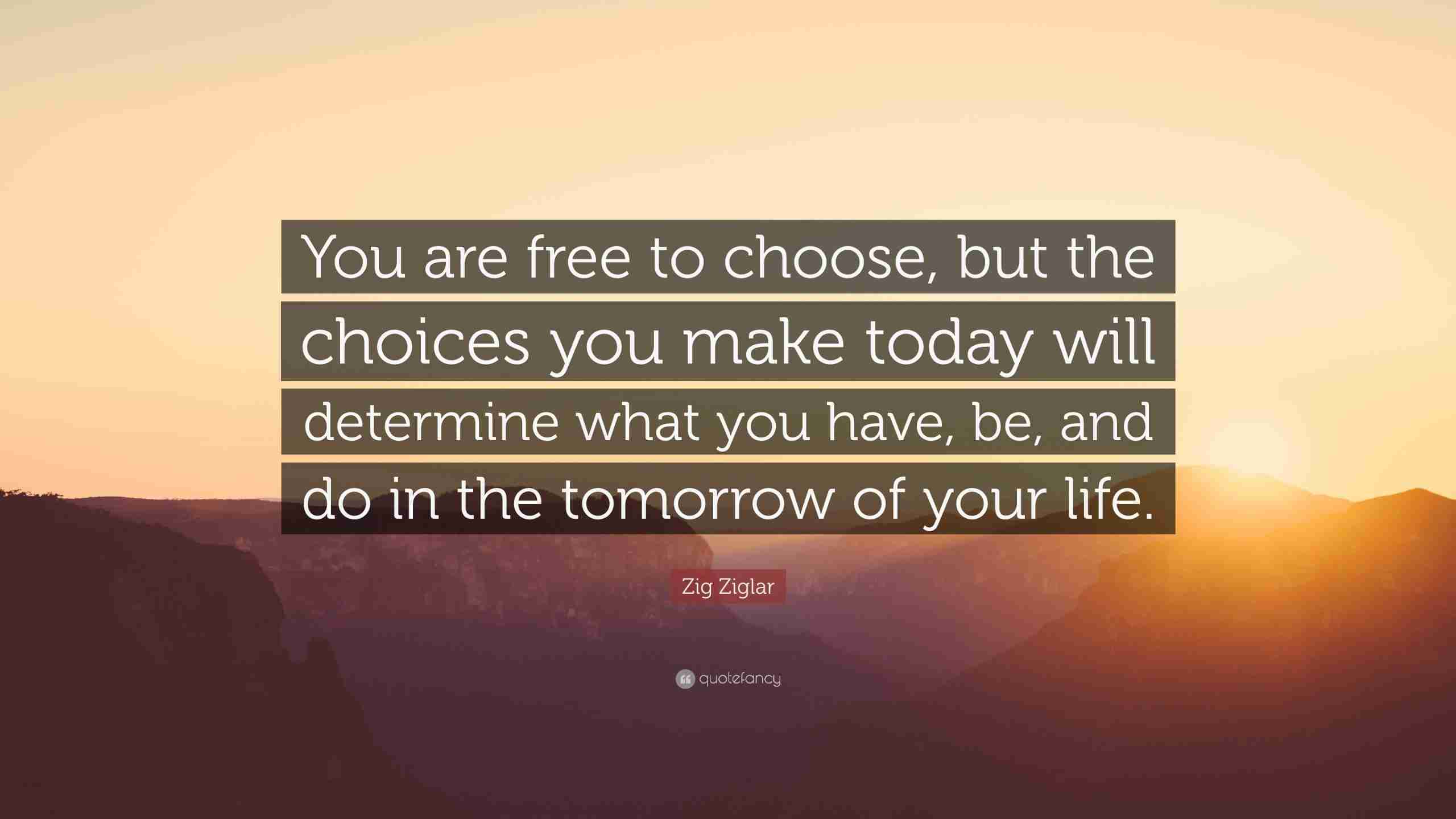 WHICH “VERSION” OF REALITY DO YOU CHOOSE

Learning how to navigate the Universe is not as hard as you think, but simply different from HOW you’ve been trained to think!  Read carefully the quote above and think about it deeply. It is partly correct, and partly incorrect.

Can you see what it is missing?

God our loving Father gives every single soul the “right” to choose through the use of Freewill.  This is his LAW!  However, HE also gives those who would choose against what you want, the right to choose as well.  Even if they would choose darkness and evil.

He therefore created a way (a hidden way) for everyone to get what they want – and to also face the full consequences of what they choose – by creating a way for all possibilities to exist.


Now remember, once you do choose, then you will get the consequence of each choice (sooner or later).  It is a mathematical certainty! And, for those who are new to this, the “consequences” of your choice may not be what you expected.


Whether now, or in the future, or even after you die, you will face the FULL CONSEQUENCES of each choice that you made, and if you made truly evil choices – these consequences will be dire!


But there is a secret to all of this, a secret that you may not realize as of yet.  It is something you are not aware of, and something you’ve never been taught to think of.  That secret is this:

You do this by making “choices” that are totally in line with what you say you want!  You must take sacred actions which are in line with Universal Law (GODS LAW) which will then “move you” over and into the TIME-LINE where what you want is already a fact.

The best known catalyst for shifting you into a better Time-line is PRAYER followed by actions.


There in no greater power in the Universe than Prayer, because Prayer is the use of creative SOUND!

And, as I’ve been trying to teach everyone who comes to this “teaching blog” for seven years now – SOUND CREATES GEOMETRY – and GEOMETRY is the building blocks of reality.

I’ve also tried to show everyone (through many written hints) that those of us on the good side of the coin and who want to create good things into reality are not that different than the dark and evil magicians in the way we create!

You see, the Satanists also use the very same methodology that I just described to you.

Thus, when I wrote point blank on this blog that the very first thing that every single child on Earth should learn in school is “harmonics” and “magnetics” – I was not only telling you the absolute truth, but I was also revealing the greatest potential power that this Universe holds within it to make changes and create shifts within reality!

Did you think I was lying to you just because you’ve never heard this before?  And if I told you the truth about this – how much MORE of what I have written here is ALSO TRUE?

When I began writing about magnetics and harmonics – I TOLD EVERYONE reading the blog that I was handing over to them the greatest power that the Illuminati Magicians had been using against the entire world – and was effectively leveling the playing field.

(You’re welcome by the way).

The only man I’ve ever met or come into contact with (so far) who knows this stuff better than I do – is Gene Decode!

It takes a brilliant mind to be able to grasp the idea that there is more than one single Time-Line.  We all have it within ourselves to “move” or to “shift” from one time-line to the next in a steady progression until we are completely in line with God’s Plan.

I have “hinted” at this many times.  I’ve written about it specifically!  Now, it is time to speak CLEARLY and OPENLY in such a way that those who are ready to do so can use what is available to them to shift time-lines.

The very first hint I gave was in THE TRIUMPHANT 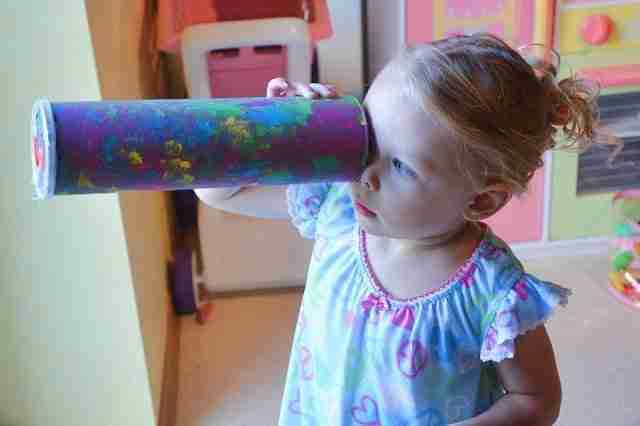 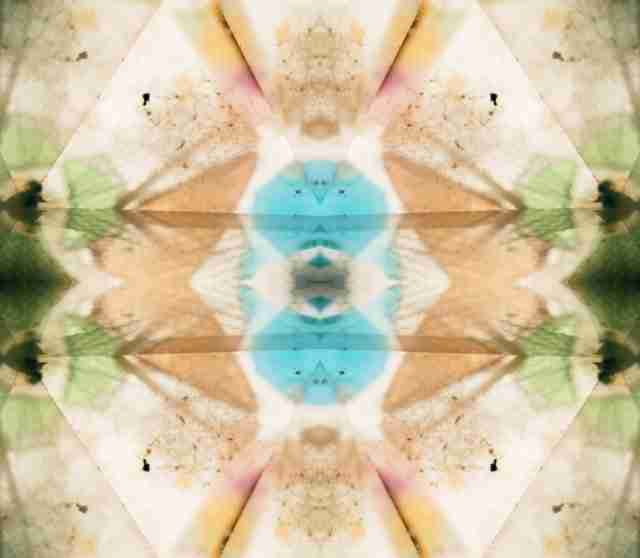 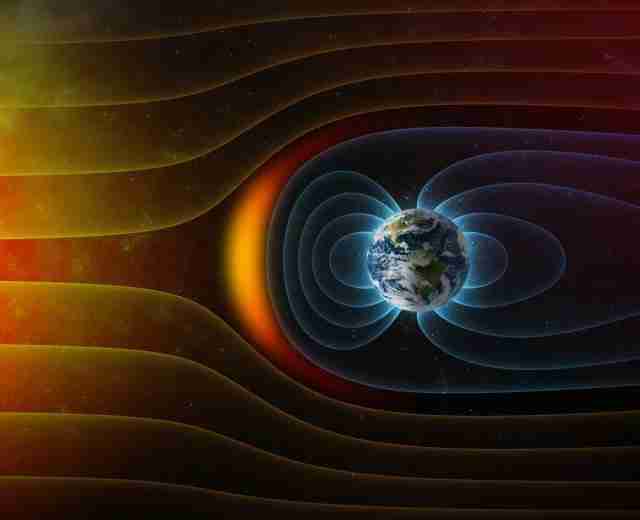 HOW IT REALLY WORKS

They have also documented again and again that the OBSERVER of an event, (any event) actually changes the event! But…, they are not really sure why!
Well…, here is the why…..

You see, not only is the “place” that we all live in highly magnetic (the Earth has a magnetic field around it) but every living thing upon the Earth that exists – human beings in particular – ALSO have magnetic fields around them as well – as do plants – animals and all other living things. 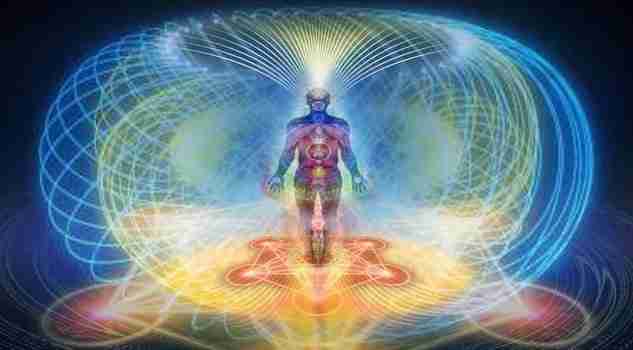 “CHOICES” ARE IN FACT YOUR TOOLS WITH WHICH TO CHANGE, SHIFT, AND ALTER REALITY

Every single “choice” that you make daily is moving out into the ethers around you and causing the entire Universe to shift, rearrange, and to re-order itself to bring you what it is that you say you want.

But, there is a huge catch here:

Do you see how it works?

They NEED YOU to make choices that THEY want you to make – so that the reality getting created here on Earth is the one THEY want to see!

However – be very careful to consider well what you are “choosing” – because so many times people do NOT see many of the “hidden consequences” of choosing certain paths and outcomes.

If what you honestly want is in fact harmful and dangerous to all of the other people around you – and causes much pain and suffering – then you will face the EXTREME CONSEQUENCES of making that choice – just so that you can individually learn the DANGER of bringing that kind of choice into reality.

THE BIGGEST SECRET IS MOVING “YOURSELF” – OR YOUR CONSCIOUSNESS INTO ANOTHER TIME-LINE WHERE WHAT YOU WANT ALREADY EXISTS.

It is easier than you think, and happens in the blink of an eye.  One day, you will wake up and instead of an empty lot down the street – you will notice a house sitting on that lot that has been there for years.  Or, a good friend of yours will simply vanish, along with his house and his entire family and you’ll wonder where they went.

This is confirmation that you indeed SHIFTED TIME-LINES.

This is also how GOD intends to literally MOVE all of those who are still loyal to HIM onto the New Earth.

One day – those of us who were moved will simply wake up on the New Earth and notice that a lot of people will be missing.  Those people will still be on the OLD EARTH – (meaning the OLD TIME-LINE) – and in the case of the Cabal – that Time-Line (which used to exist far into the future) will be destroyed because so many other races who were being negatively affected by it asked GOD to intervene.

Every single “choice” that you make is part of what determines where you end up.  Be very certain that you are not making “choices” you were told to make by others – just to keep your job or to get a paycheck.

STRING THEORY AND THE POSSIBILITY OF POSSIBILITIES – PART TWO