STUPID IS AS STUPID DOES… 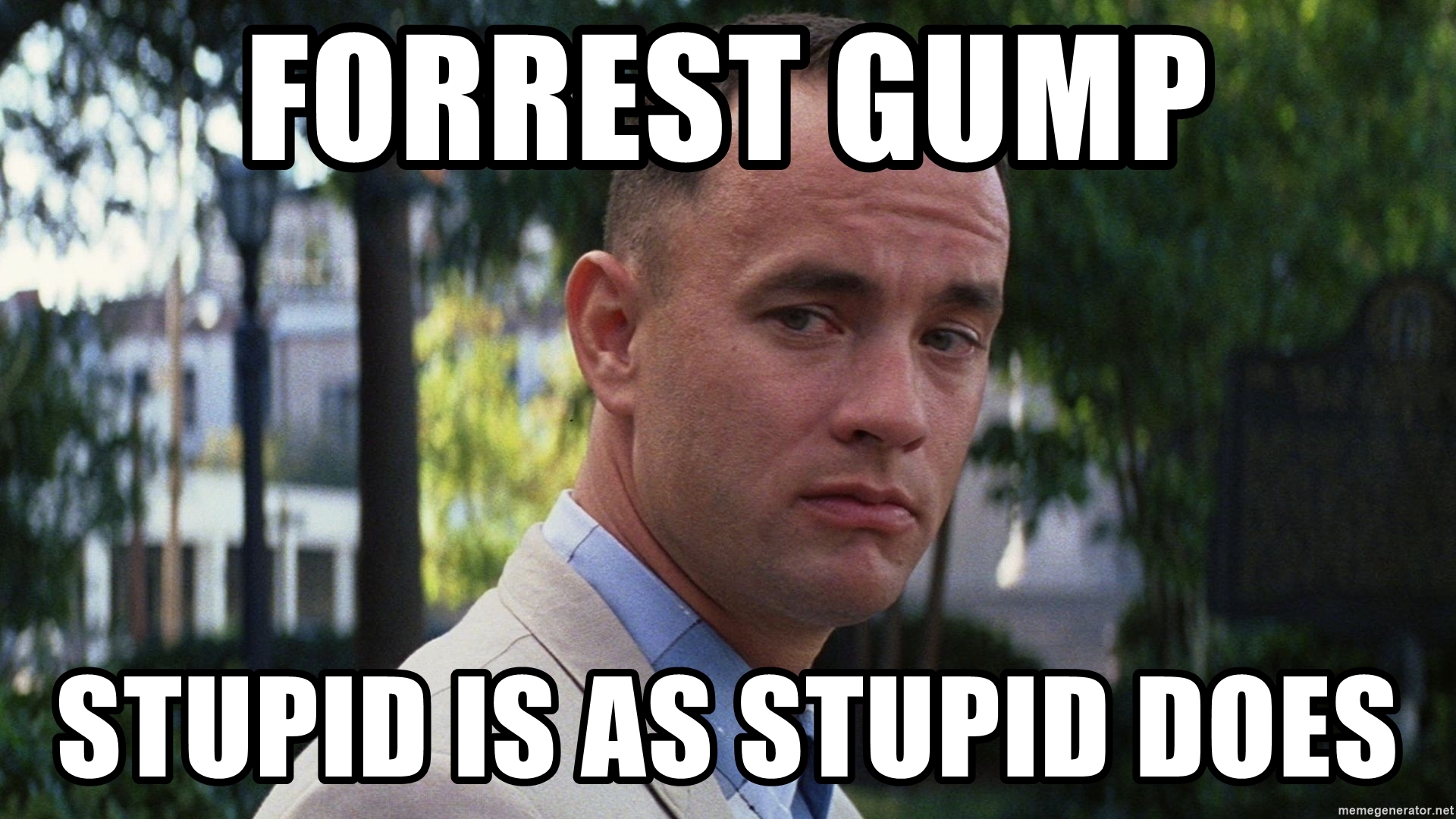 We are now living in the land of LA LA and TWILIGHT!

No one…, including the helpless and hapless members of the New Age Movement, can bring themselves to willingly admit that SATANISTS have literally taken over America and the world!

Because of this…, we are seeing absolute INSANITY being trotted out from the corners of the globe and being “labeled” as “sanity”…, and we hear NOTHING from the masses watching it all unfold – who are so disconneted from their own senses – they could not manage to throw a baseball into the Grand Canyon if they were standing two feet from the edge!

If you think I’m being harsh…, let me put it bluntly…, this is being KIND compared to what I really want to say…, and to the butt kicking that honestly should be happening all around the planet for people who are this blasted STUPID.

Stop making “excuses” for men and women who are doing outrageous and SATANIC THINGS!

There are things that have no place in our world…, and certain people that should be hunted down…, and TARRED AND FEATHERED!

This man (for instance) as just one of a million examples whose behavior and actions have earned him a padded room! 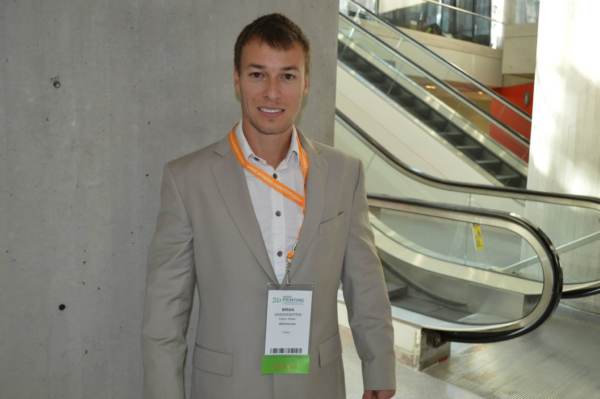 What man freely admits that he is BEING PAID (taking money) to troll and spread hate on Donald Trumps Twitter Feed?

Brian @krassenstein admits to being paid for anti-Trump tweets in secret recording.

“Of course there are higher ups that are paying us. They want us to help sow the division and to take over Trump’s Twitter feed. When [Trump] makes a post they want our tweets to be up there.”

They don’t want other people, like Trump supporters to be seen,” Krassenstein continues.

Look at these words!

These are the words of INSANITY!

They are the words of a man possessed by DEMONS!

“I want to sow DIVISION among the people”

Only Lucifer…, only SATAN is so bold!

This man needs to be locked up in a padded room…, not running an account on TWITTER!

The safety and the future of world depends on it!  People who willingly “TAKE MONEY” to do harm and damage to other people (even on social media) are in fact DANGEROUS!

We are no longer living in normal reality…, but in some bastardized version of it where down is UP…, and up is DOWN!

And the APOLOGIZERS…, have got to stop apologizing for these people and their overtly SATANIC BEHAVIOR!

If you do not stop “supporting” and “apologizing for” (ie endlessly forgiving) this type of POISONOUS BEHAVIOR .., then many people who are finally fed up with it…, and less inclined to “forgive”…, will have no choice but to put a stop to it!

BECAUSE YOU SAID AND DID NOTHING…, YOU WILL BE FULLY COMPLICIT WITH WHAT HAPPENS AT THAT TIME!

None of us live in a vaccuum!  None of us live on this world alone.  If you are living here on Earth…, you have a DUTY to call out bad behavior and SAY SOMETHING to those who are doing it!

We can not LIVE in a society where men and women do not care in the least about destroying each other!  If we start over looking this type of behavior our destruction is not far off!

Online behavior is only a step away from physically taking action!

IF YOU SEE SOMETHING…, SAY SOMETHING!

And above all…, get your head out of the sand and realize that ALL of this is being driven by SATANISTS!

What are you willing to do?  If nothing…, WHY ARE YOU EVEN HERE?

ANNA VON REITZ – “THEY RAPED ME”

Hey Brad. Have you seen Michael Tellinger’ s newest video? It’s amazing how much of it is in line with what you’ve been saying for years!