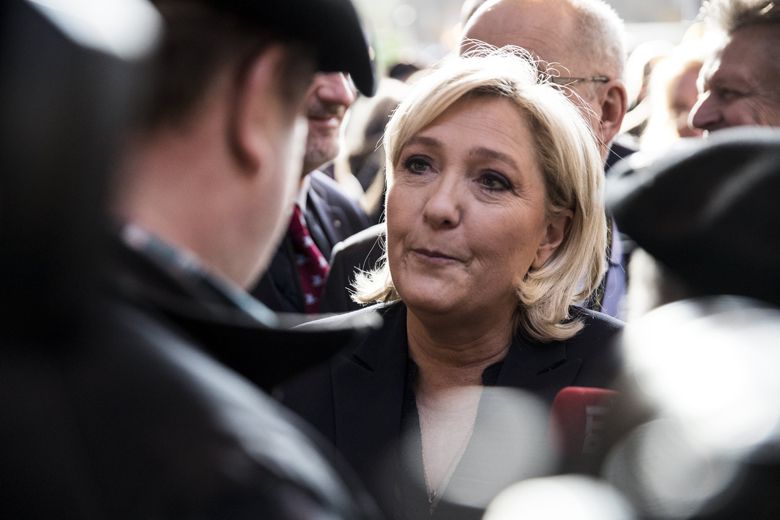 The move by a judge in Nanterre, just outside Paris, came after the National Assembly voted in November to strip the National Front president of her parliamentary immunity over the three photos of ISIS violence posted in 2015.

Le Pen, who lost to Emmanuel Macron in last year’s presidential vote, is facing charges of circulating “violent messages that incite terrorism or pornography or seriously harm human dignity”, and that can be viewed by a minor.

(Thank you NEW AGERS!      You did this!      It is because of your unending “insistence” that we all just DO NOTHING…, that people who are telling the TRUTH are now facing JAIL TIME!)

“MONEY” IS ALWAYS THE BOTTOM LINE OF EVERY DECISION MADE

Bradley,
last year, in Nov.,they have the “Honigmann”,
a famous Blogger here in Germany, put in jail
for 8 month, because he had most comments
made public and this was his doom.

Today came the news that he is deceased.