THANKS FOR PLAYING – A WORD OF WISDOM TO THE “CODE-BREAKERS” 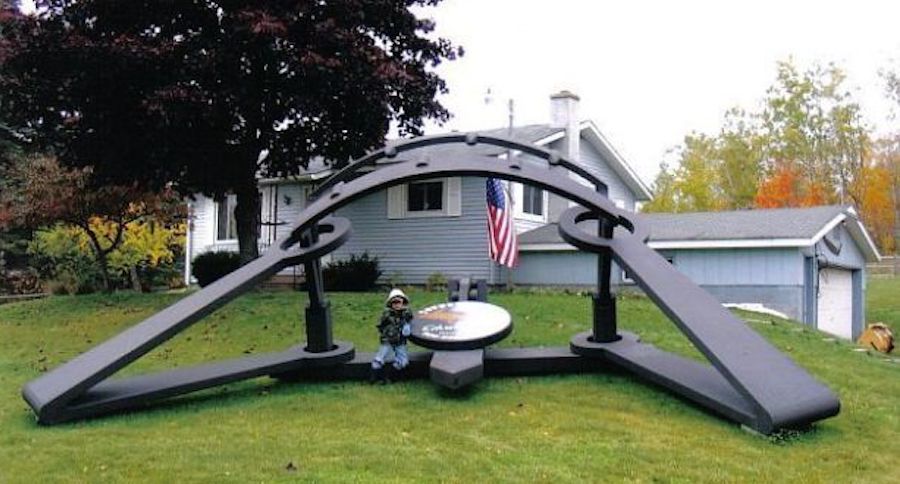 Thank you for playing – you just got CAUGHT!

You know – if the entire world was as STUPID as some of the agents and operatives walking around out there – then none of us would ever make it into next week!

Yesterday I set a little “trap” just to set see who would put their foot in it!  And, I can’t be sure – but the entire DEEP STATE establishment is probably walking around with a giant bear trap around their ankles this morning!

ONE OF MY “MANY” OFFICES – WHERE MOCHA RUNS FREELY

I posted this for a purpose and that was to see if my computer – a private computer – was actually being TARGETED behind the scenes!  Something that would be 100 percent ILLEGAL – and should result in PRISON SENTENCES for all involved!

Sure enough – within a time span of a mere 24 hours of posting this – my almost BRAND NEW APPLE COMPUTER – which shows no signs of being hacked yet – was unable to use the Internet Connection at Have Java in any functional way this morning!

And the internet there was functioning just fine for everyone else!

So, what this PROVES is that “private computers” – namely my private computer – are being tracked by their serial numbers behind the scenes ILLEGALLY!

This means that they are being followed – tracked and identified – and their connections are being MONITORED if possible.

Just how many LAWS are actually being broken here?

Now, this may have not been the Code-Breakers who are doing this – but it could be the C_A and their Deep State sycophantic Satanist a**- kissers – who actually did it!

It does not matter because AT&T and VERIZON would have to be involved!  Internet providers and tech people would have to be INVOLVED!  This means CRIMINALITY in America – which means prosecutions and PRISON TIME!

Message to the CODE-BREAKERS –

Please send some FEDERAL MARSHALS over to the head offices of VERIZON and AT&T – and have those marshals hit the CEO’s of these criminal companies over the head with 2×4’s until some sense gets knocked into their thick skulls!

Tracking and Targeting Computers behind the scenes and limiting Internet Access by Computer Serial Numbers is ILLEGAL!

There is no other explanation as to what happened to me this morning other than a DELIBERATE HIT on my private computer – through an internet service provider who is acting on ORDERS from some sycophantic agent who needs to be taken behind the wood shed and spanked!

As soon as I got up and left the establishment – and connected to another internet provider – everything was FINE AGAIN.

As with all things happening within reality at this time – I WILL NOT FORGET!

Unsolicited Advice to the CODE BREAKERS:

TAKE BACK CONTROL OF YOUR AGENTS & YOUR AGENCIES – OR AS GOD IS MY BEST FRIEND – I WILL MAKE EXAMPLES OF ALL OF YOU – WHEN IT COMES TIME TO TESTIFY IN FRONT OF HIS THRONE! 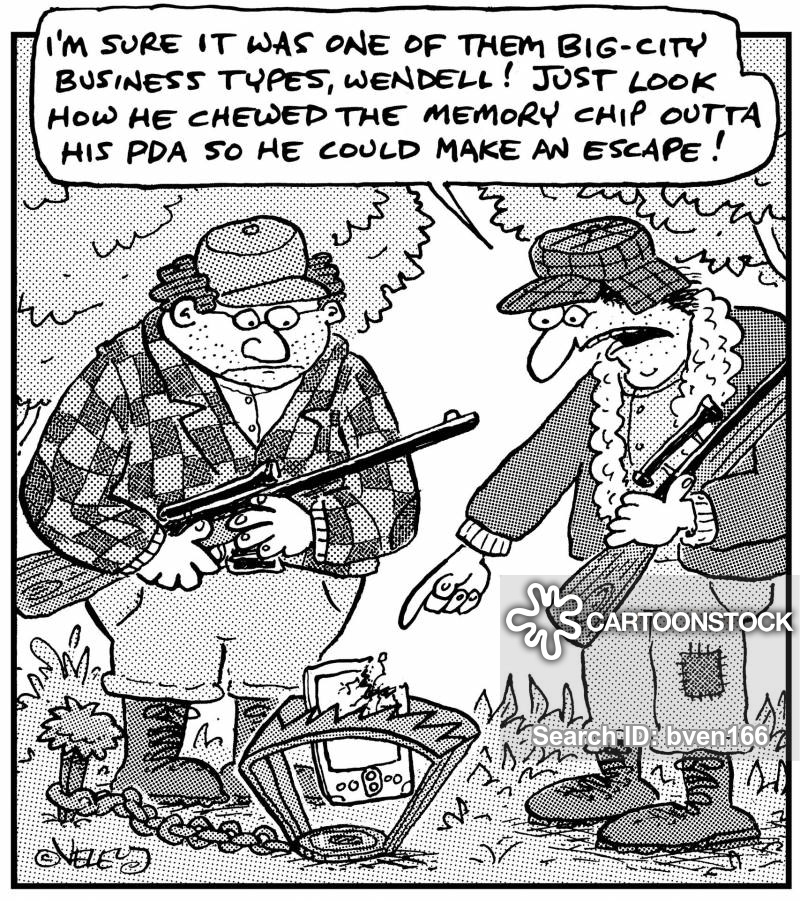 THE COMPLETE – TOTAL & ABJECT HYPOCRISY OF THE DEMOCRATS IS MIND BOGGLING

INQUIRING MINDS WANT TO KNOW – IS THERE AN HONEST COP LEFT ANYWHERE IN AMERICA ??

Have you ever gotten those windows which state, ‘Your computer has run into some problems – wait a minute while ‘we’ take a look’ or something equally close to that. Really, just what is it that they are looking into if not to download all of our saved files and examine them? I’m sick of these demonic jerks. We know who they work for albeit it’s a safe bet that they do not. In Isaiah 14:14 we learn that Satan wants to become like the Most High God; all knowing. How does he go about doing that? He knows all of what is held on all electronics – he listens through the microphones and he watches through the face forward cameras. Black mirrors are Satan’s greatest accomplishment to get him to become all knowing. Sadly, we have been told this day would come and it will only become much worse once 5G is implemented.