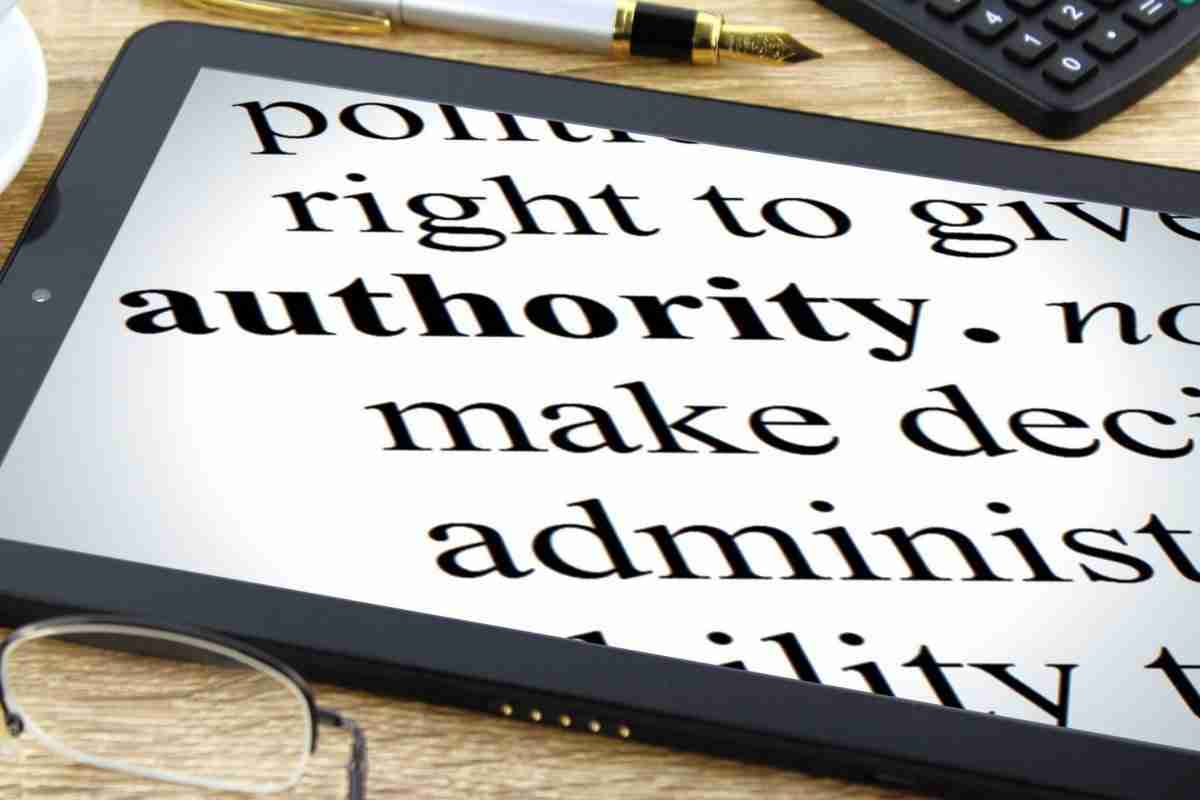 ANYONE WANT TO PLAY WITH DOLLS?

Little kids love to play with toys.   This is what little kids do!

People who REFUSE to “grow up” and take responsibility for themselves…, are stuck in “childhood”.

Just like little girls love to play with dolls like Barbie and Ken…,  adults have “their dolls” as well – and they play with them constantly…


These dolls are called: 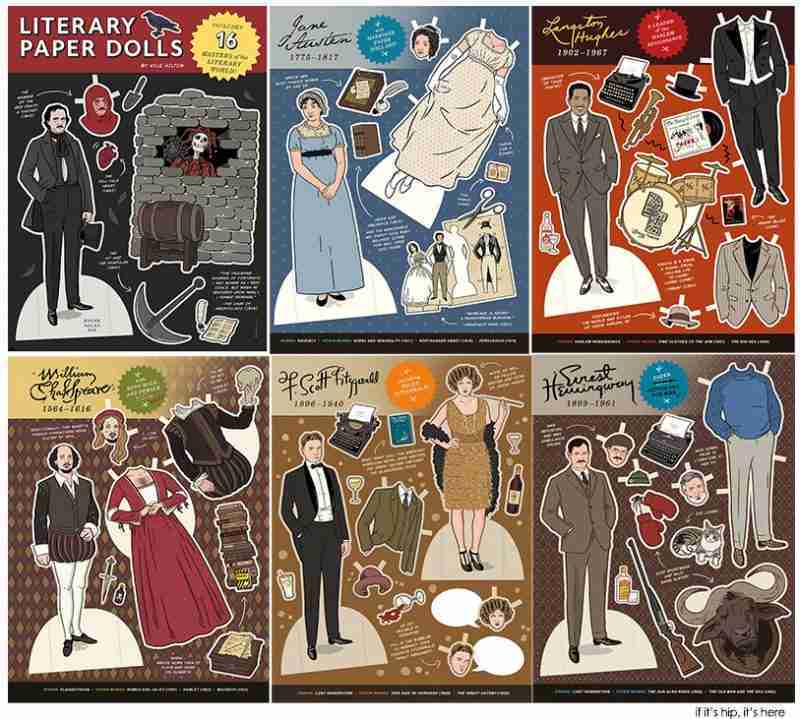 Authority dolls are make believe people who pretend to be “people of authority” and who seemingly have absolute control over you and all aspects of your everyday life.

Because tiny little children have been “programmed” from a very early age that they “must” under all circumstances listen to and obey people who are in “positions of authority” – many children NEVER GROW UP ENOUGH to understand the GOD is the only authority.

These unfortunate adults (who are still just small children) move on from their childhood where they have been taught that they must listen to their parents, their teachers, their Priests, and their clergy…., to a totally ineffective and infantile life where they believe they MUST ALSO listen to “Grown Up Authority Figures” as well.

You see…, the list of “Authority Dolls” is literally ENDLESS when considering just whom you might listen to and pretend that “they” – as mere men and women – somehow have “authority over you”.

However…, not a single one of them have YOUR best interest at heart!

I WILL PROVE IT TO YOU!

Every single one of these men and women actually want to CONTROL YOU…, and get PAID TO ACT AS A TYPE OF PARENT.

They do NOT care about you or about your freedom.

If they did care…, then they would immediately EXPOSE every single scam, lie, or secret that their particular branch or group is running behind the scenes on the masses.

There would be a “mass expose'” of the TRUTH around every corner.

As you can see…, THAT is not happening.

You see…, out of ALL of the so-called Authority Figures who go to work every single day of their lives and take a huge “paycheck”…, maybe only a hundred people out of 300 million people will ever stand up, tell YOU the truth and REVEAL exactly how we are all being scammed and lied to.

Who am I talking about??

And a few others…


Yes…, there are so few of them…, you can actually count them.

THESE ARE THE ONLY PEOPLE WHO REALLY CARE ABOUT THE PEOPLE AROUND THEM.

And those are the ones exposing the LIES!

Not one other man or woman alive can EVER make the claim that they care, and are “FOR HUMANITY” if they are not totally exposing the TRUTH of what is really happening on our world.

You can’t be both “pregnant” and “not pregnant” at the very same time.

You are either Pregnant…, or you are NOT…, there is NO IN-BETWEEN…

So you are either exposing the LIES…, ALL OF THEM…

Or, you are hiding and keeping the lies…, ALL OF THEM.

Those who are hiding the lies and keeping them are:

So…, you see…, if you willingly listen to these people who are merely “pretending to have authority over you” – but deny GODS true authority – and who persist in lying to you – which goes against GODS LAWS…

Then you are playing with DOLLS!

I think it’s time to put down the dolls and grow up…, don’t you??

Hi all,
I believe this is worth to read:
https://www.paulcraigroberts.org/2017/10/09/military-surgeon-says-videos-las-vegas-gunshot-victims-fake/