THE COMPLETE – TOTAL & ABJECT HYPOCRISY OF THE DEMOCRATS IS MIND BOGGLING 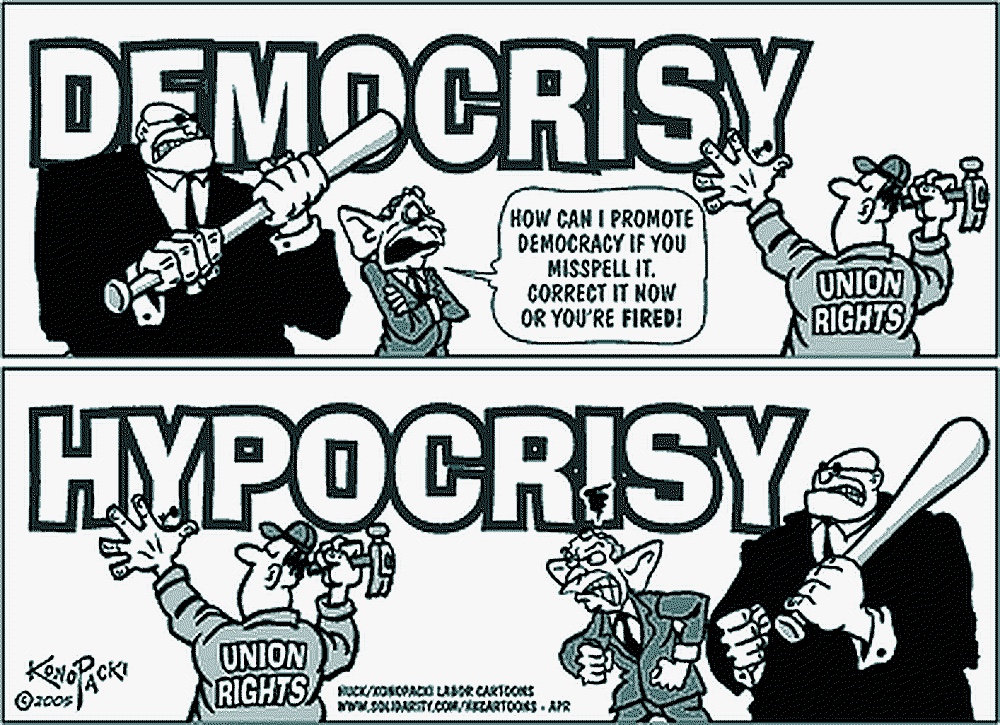 While constantly badgering Donald Trump from every angle in their allied MOCKINGBIRD MEDIA APPARATUS about his sanity and his ability to function properly as President – the Democratic Party Bosses are prepped and ready to NOMINATE a candidate who is visibly MENTALLY INCAPACITATED!

While they make “claims” that Donald Trump is not able to function properly as President – JOE BIDEN is 100 percent ACTUALLY MENTALLY NOT ALL THERE!

You just can not make this stuff up!

What is worse than that is that 50 percent of AMERICA – can fully SEE that Joe Biden is not all there upstairs – and yet they have become so PROGRAMMED to hate Donald Trump – that they are willingly voting – as we speak – to put up a man up as their Democratic Nominee who is not mentally able to hold the office of the President! 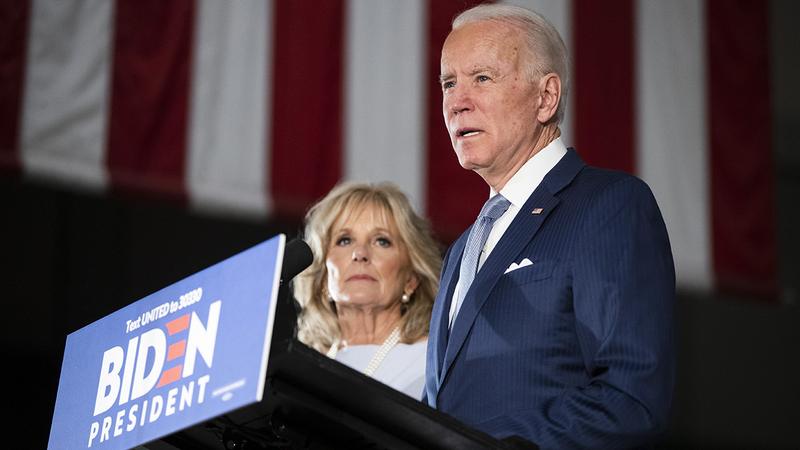 Joe Biden can barely stand up and remember his own name – much less actually act coherently as the President of the United States!

The Democrats living in America should be – if they have it in them – feel 100 percent ASHAMED of themselves!  They all read and watch the media blast Donald Trump every single day for not being “capable” to run the country – and yet they are willing and literally ARE voting for Joe Biden – a man who is verifiably NOT ALL THERE UPSTAIRS!

All I can say is that these people who are Democrats – are damn HYPOCRITES!

Get over yourselves and if in your opinion Donald Trump is not all there – then why in the H*LL are you all voting for JOE BIDEN??

If you are a Democrat – my advice is to please go out into the wilderness and find a quiet spot in nature – that you say you care about – and pray to whatever GOD you think exists – and ask him why YOU ARE ALL SO DAMN STUPID that you would do the exact same things that you are yelling at the top of your lungs against every single day!

THE REAL GOD SEES ALL OF THIS BY THE WAY

My conclusion is that NONE OF YOU are sane any longer!

You are all on the edge of CRAZY if you nominate Joe Biden for President – because he is clearly not capable of doing the job!

What about TULSI GABBARD?

She is still in the race if you don’t like Bernie Sanders!

Yes, now we know for certain that the people who are “voting” in the Democratic Primaries are 100 percent INSANE – just like the man that they are currently voting for is “INSANE”…

And so why would the rest of us – EVER LISTEN TO THE REST OF YOU ???

THANKS FOR PLAYING – A WORD OF WISDOM TO THE “CODE-BREAKERS”

I wonder if the minds of the democrat voters will open when a debate between President Trump and Biden occurs. It should and I say should with hesitation, occur to them at that time that Biden is NOT competent to answer questions on an elementary school test of any kind.
Do these people not appreciate the economy which is booming and it certainly is not thanks to Hussein. Do these people not see how the president has made friends with those democrats who have labeled NK and Russia as our enemies? They said Trump would cause a war or many wars and yet that hasn’t happened.
The bible tells us that people are veiled and given over to their reprobate minds when the refuse to see the light. Sad.