THE “DAKOTAS” EMPOWER AG’S TO NULLIFY EXECUTIVE ORDERS FROM “president” 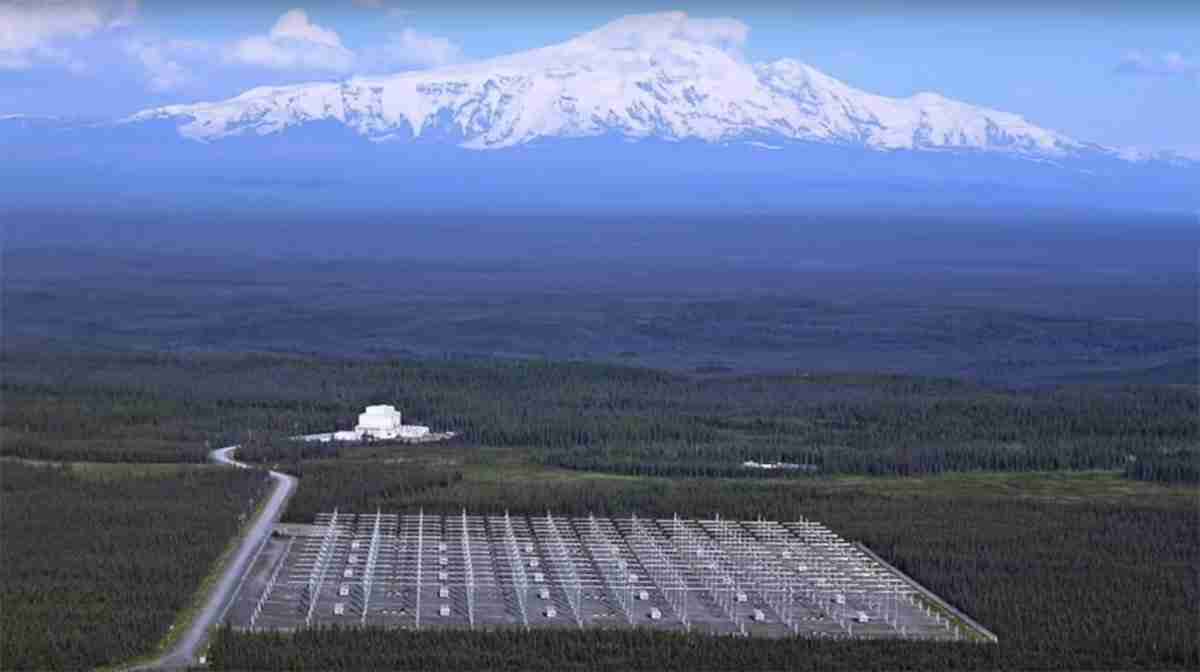 When in the history of our country has it been necessary for states to “fight back” against a so called president and his unlawful Executive Orders unless something really “dire” was happening behind the scenes?

Could it be that these states do not consider him to even BE the President?

See this article from Natural News:

H.B. 1164 was introduced in the North Dakota House of Representatives by State Rep. Tom Kading and eight other Republicans. The legislation instructs the state’s attorney general – currently, the Republican Wayne Stenehjem, who has been in office since 2000 and is the longest-serving attorney general in North Dakota history – to review the constitutionality of each executive order issued by the president.

If the attorney general finds that an executive order is unlawful or unconstitutional, it would be “nullified” and any state, county or local agency or any other publicly-funded organization would be prohibited from enforcing such an order. (Related: KEEP FIGHTING: Texas AG Ken Paxton vows to fight Biden’s unconstitutional orders.)

H.B. 1164 highlights six issues. If an executive order is related to one of these issues, the attorney general is called to review it immediately and make a ruling on its constitutionality. These six issues are:

H.B. 1164 only covers executive orders. This is why Republican State Rep. Sebastian Ertelt introduced H.B. 1282, which would create a “Committee on Neutralization of Federal Laws.”

But wait, that is not all that is going on because the entire state of Texas is in a never before seen or felt Deep Freeze that could not have happened without serious help from Weather Modification Technologies – and therefore is basically an “act of war” against the people living there.

See this article from State of the Nation:

Would it be fair to say that a real battle is taking place for “control” of the country?

Would it be fair to say that this “battle” is not for control of the country as much as it is for “control” of every man, woman, and child who lives here?

Who is the “target” when the entire electrical grid is shut off and people start to freeze? 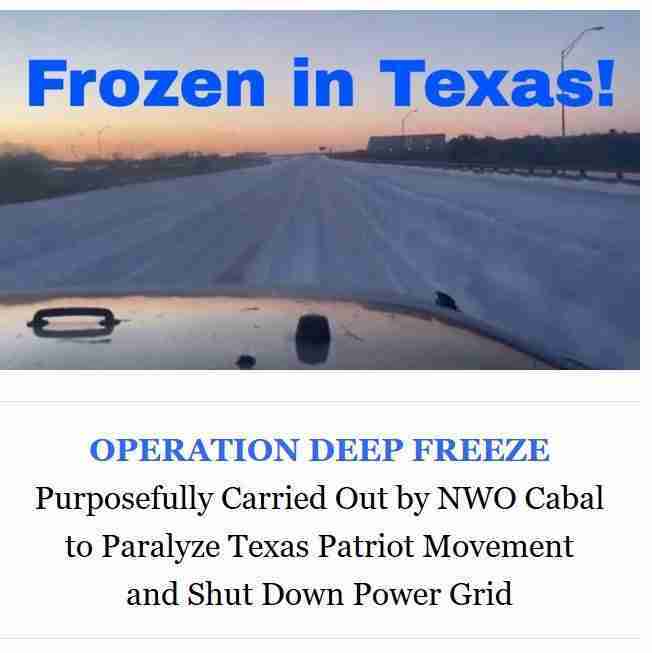 Please get up off the couch and DEMAND that this “hidden war” be tackled openly and with the help of ALL THE PEOPLE! Let us all put a stop to hidden wars and hidden attacks before there is NOTHING LEFT to save!

WHAT WILL EVERY SINGLE “WITNESS” TESTIFY TO IN FRONT OF THE THRONE OF THE GREAT CREATOR ??

If you want to see what the future will be like under the Great Reset pushed by Biden and the Davos elite, just look at what’s happening in Texas right now. As a strong winter storm brings below freezing temperatures, with snow and ice over most of the state, there are massive electrical shortages causing untold hardship and death. More than 4 million people are out of electricity and several deaths have already been blamed on the shortages. The state’s cattle, dairy, and poultry farmers face a growing disaster the longer power is out.