AMERICA IS BEING DESTROYED BY AMERICANS

I spent time watching the premiere of Dinesh D’Souza’s new documentary “2000 MULES” last night.  All I can say is that I was extremely disappointed in Americans.  You see, in that documentary, there is undeniable and irrefutable evidence of massive cheating and massive voter fraud in the 2020 Election.

Yes that Fraud was Orchestrated by Foreign Interests outside of our country and paid for by Oligarchs.

But the real leg work – the real crime in stealing this American election, was being done by AMERICANS.

And, not just a few of them – but literally thousands and thousands and thousands of people – from all over the country, who had decided that CHEATING in the Presidential Election was the only way for their side to win – and since the goal was winning at all costs – it did not matter what anyone else wanted.

These thousands of people were the “mules” carrying all of the fake ballots and were stuffing ballot boxes all over the country with as many phony ballots as they could get their hands on – and they were tracked while they were doing it.

Oh sure, this was paid for and organized by foreigners from other countries, but the actual leg work was being done by Americans.

It disgusts me.  These Americans disgust me.

They took money to do something disgusting and immoral, not to mention illegal.  They are no better than WHORES – who sell their own bodies for dollars on a daily basis – because that is how whores make their living.

I thought like this for awhile, but then – I had to step back for a moment and ask myself…

What can you expect from a country that no longer has any use for God?

Not only have most people decided that God does not exist – but have also decided that “they themselves are god” (thank you New Agers) – and have decided that whatever it takes to get ahead and to win is the right thing to do.

The problem here is that CHEATING actually does hurt other people.  It hurts the ones who did not cheat.  It is just like going into someone else’s house and stealing all of their food and all of their clothing.  But for the people who do the cheating, that is not to be considered.  Only winning is considered, not fair game play.


In short – these people are afflicted with GAME RAGE. 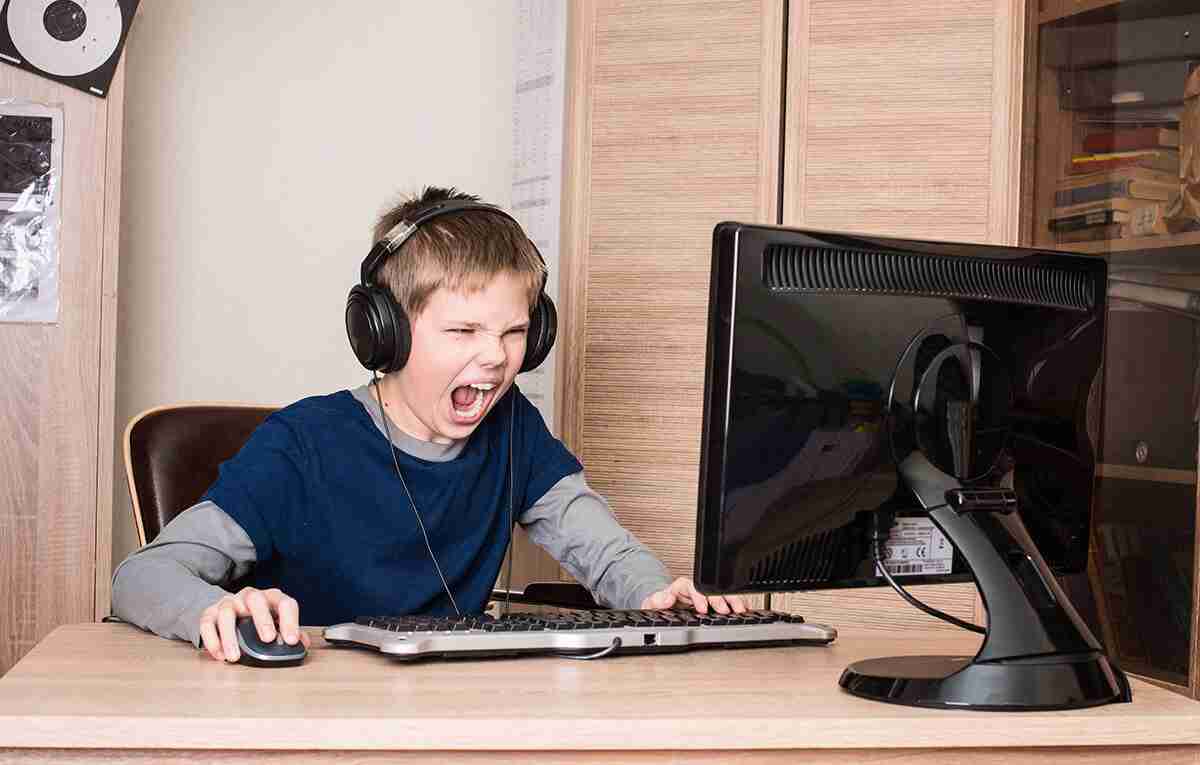 FROM THIS MOMENT ON – AMERICA WILL EITHER STAND OR FALL

The millions and millions of Americans who have been conned into thinking that they can do whatever they want inside of this country without consequences are gravely mistaken.

America is and was a “blessed country” only because of God and because of the people “living in America” who gave thanks and praise to God!

Without these people (who love and give praise to God) America is mere inches away from a third world shit hole that has a military dictatorship running it while all of the rest of the people live in absolute squalor and tin shacks.

What the “godless progressives” don’t yet realize is that the ONLY REASON that America is still even half of what it used to be is due to the souls around them who still pray daily .

These “prayers” that are being sent out by the ones who love God – are acting as a protective shield and a safety barrier for the entire country – and yes that shield is protecting even the godless, the cheaters, and the ones who have cast out all morals, ethics, honesty and decency. 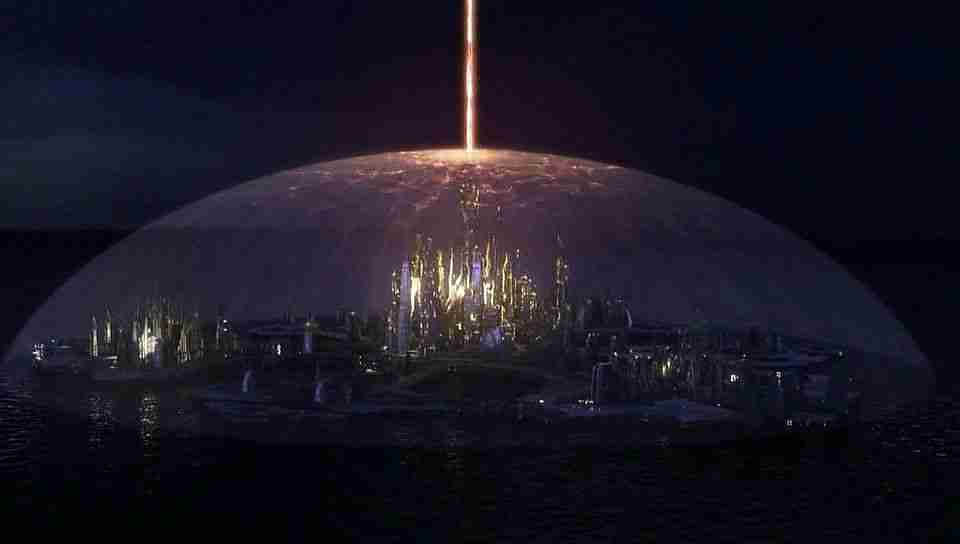 What these morons do not realize is that once all of those men and women who love God and who Pray daily are gone – every single protection that they themselves have enjoyed – without doing anything to earn it – will be gone.

There will be no energetic shield protecting them at all – and the extremely heavy CONSEQUENCES of all of their own actions will come crashing down on them like the fury of a massive ocean that was being held behind a dam that just broke. 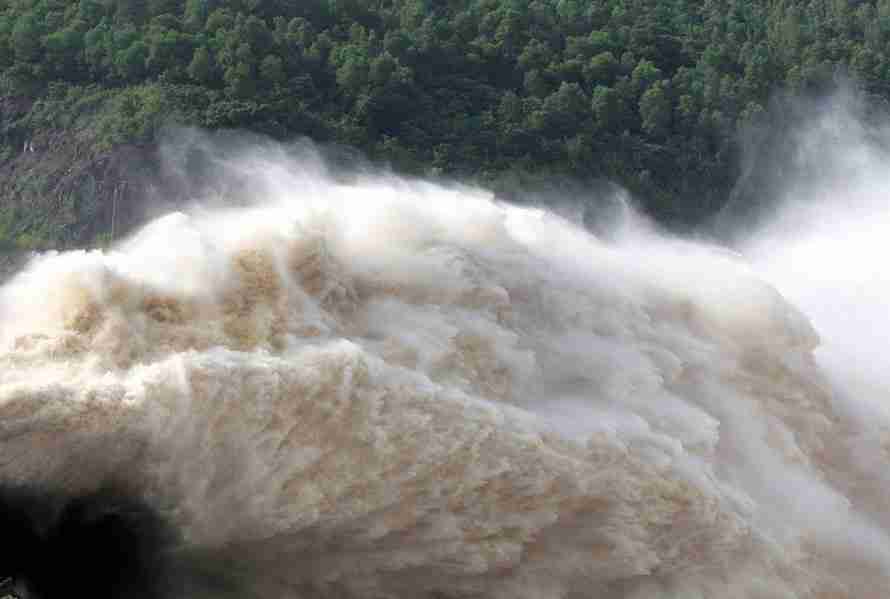 They will all wail and cry and scream at that moment – not realizing that all of the water crashing down on them is the CONSEQUENCES OF THEIR CHOICES AND THEIR ACTIONS that were being held back by the grace and the compassion of those who prayed.

Many, many Volunteer Souls came to the Earth.  They are very high beings who have extremely important energies.  What they truly are is no more and no less than a gigantic finger in the dam which is holding the waters of consequence at bay (for the moment) while a little more time is given to the GREEDY, the CORRUPT, the GODLESS, and the IMMORAL to make a new choice and to come back to God.

These wayward men and women are enjoying a moment in time that they do not deserve, and have not earned.

This moment in time is the result of GRACE and COMPASSION pure and simple, and is “created for everyone” by the people who still pray! 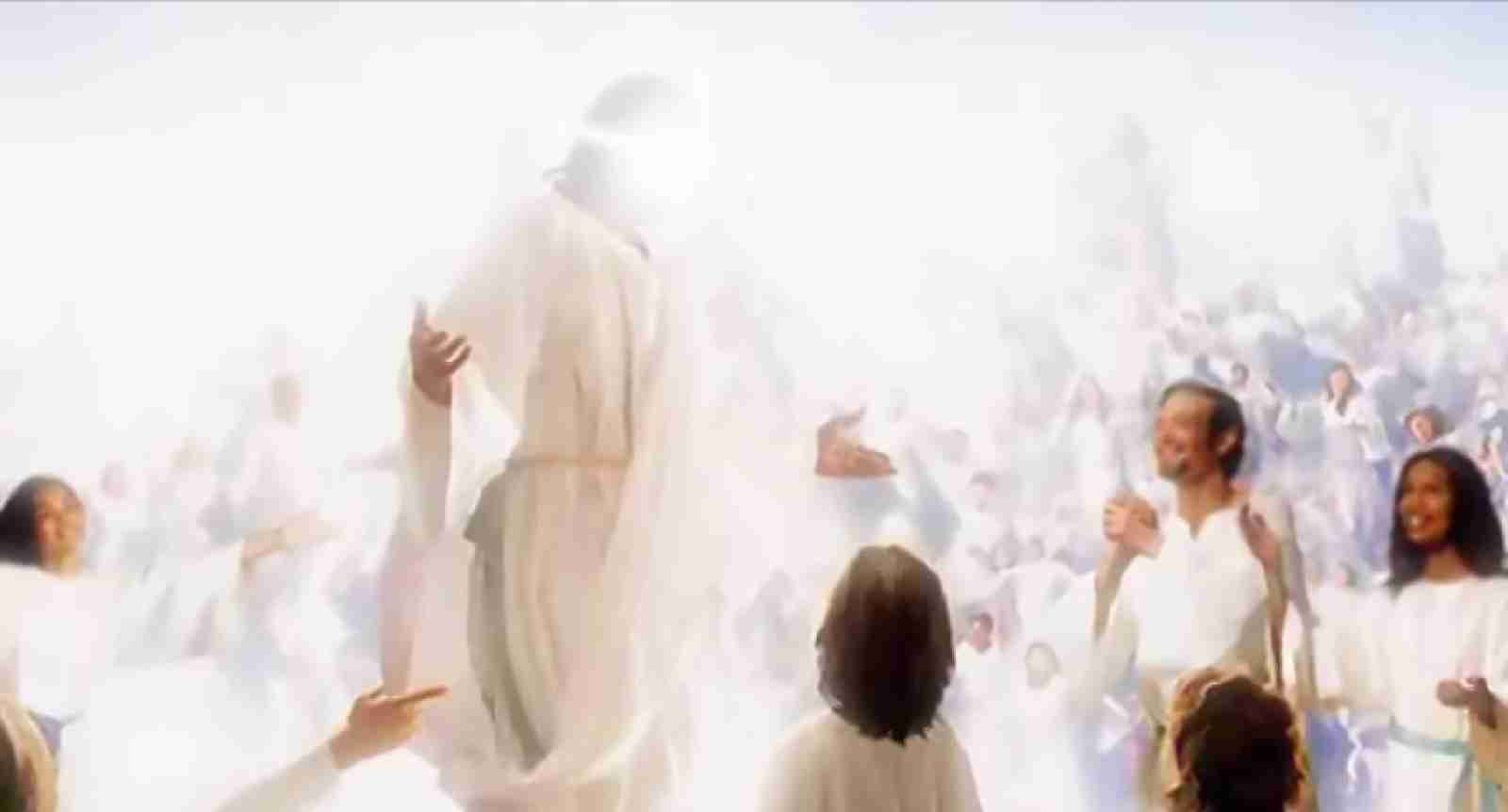 And yet, while the wayward ones move around inside America enjoying the protections that they do not deserve, and they have not earned – they use their time very unwisely to continue to CHEAT, to STEAL, to DESTROY and do whatever they want or whatever someone else pays them to do instead of learning, seeking forgiveness, and coming back to God.

Some of these people are:

Well, there will come a time soon – when God will give these people exactly what they want!

But first – HE is going to remove every single man, woman, and child who prays.  They will be protected from what is going to come – because once these faithful ones are removed – the waters of consequence will come crashing down on the heads of all of those who helped to further the Satanic Agenda. 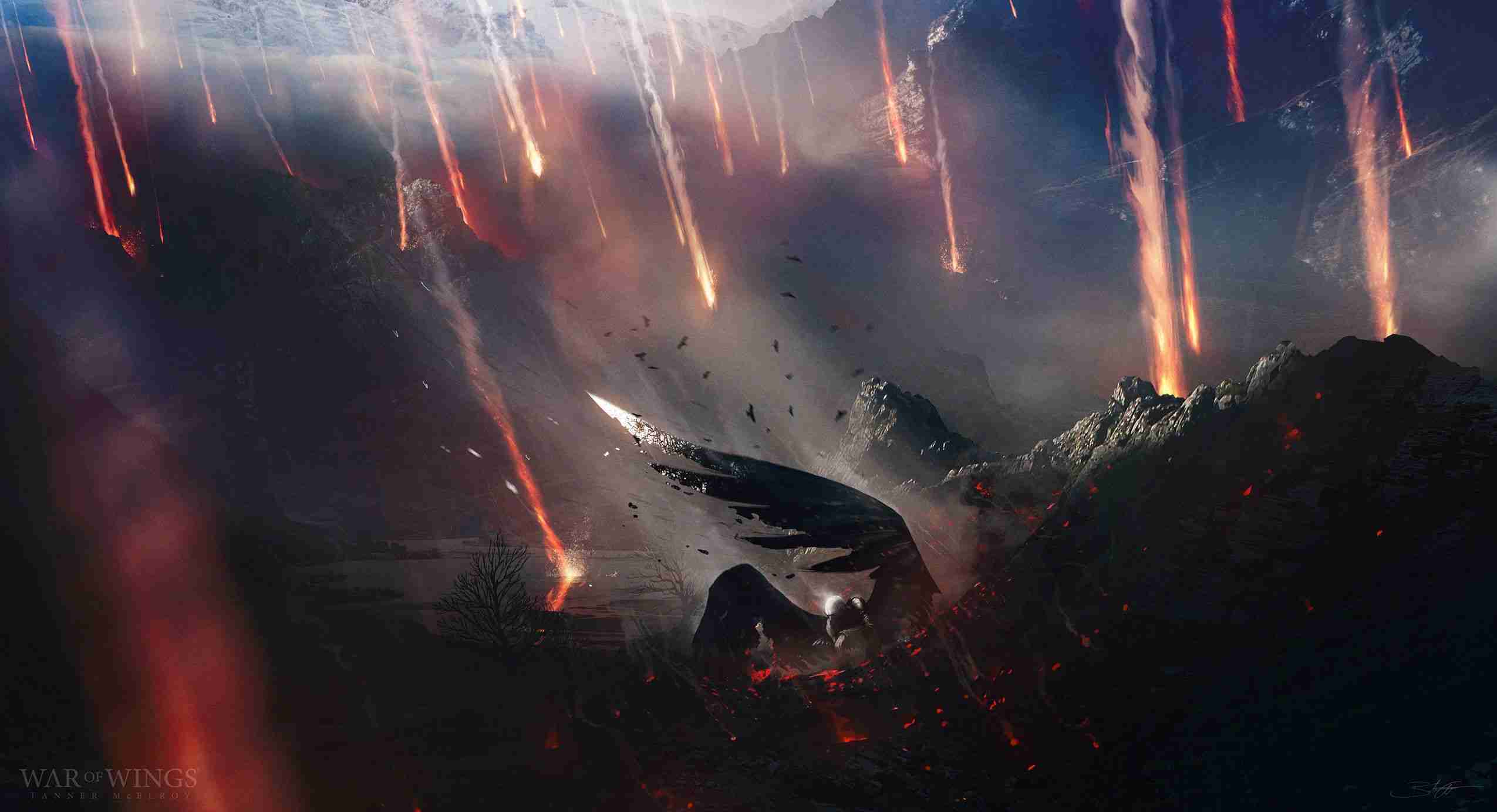 But they will not be getting THEIR version of what they wanted – but instead they will get the full force and the full fury of the EVIL that they have called down upon the Earth and upon America.

The prayers of the faithful that were protecting them will have been fully removed!

They will not come to Earth as helpers to serve mankind, but instead as RULERS and DESTROYERS the likes of which few people have ever seen.

AS YOU SOW – THAT SHALL YOU REAP

Sadly only the most diabolical, the most Satanic, and the most Luciferian even know what I am talking about.

Oh yes – they do know this.  They have given themselves over to this – and are expecting it.  They do understand what will come if and when all of the people who pray to God suddenly vanish from the Earth.  But they have made contracts and signed allegiances in advance with the demons hoping to become a house slave instead of a field slave if and when these things arrive.

And, they are hoping to drag as many sleeping human beings down with them as possible.

All of the Doctors and Nurses out there who are still – yes STILL (as we speak) giving people the JAB knowing that it is hurting and even killing people!

Who can even do that – and still sleep at night?

I was only following orders – and I did not want to lose my job – is NOT an excuse for MURDER! 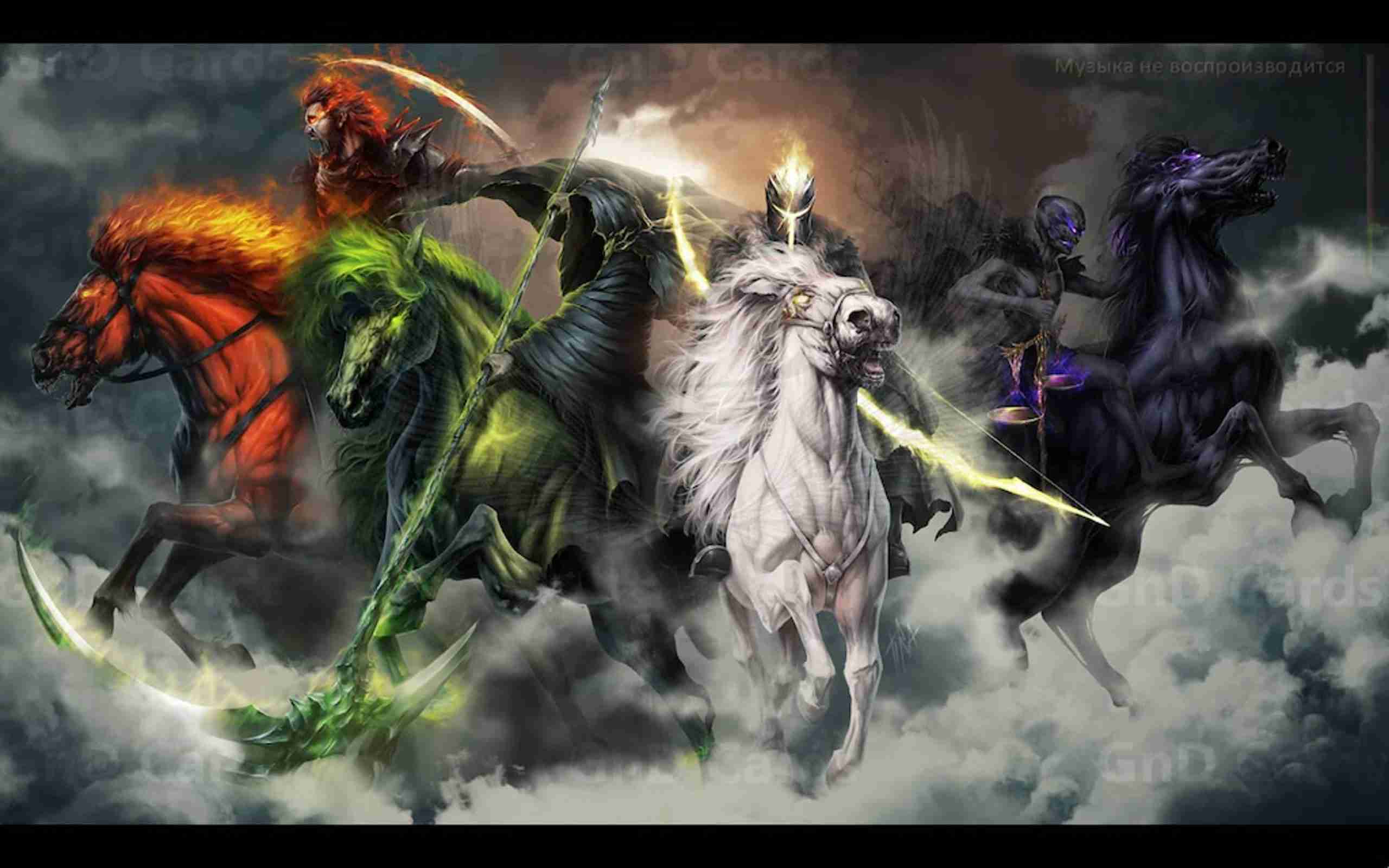 Americans are very busy CALLING and SUMMONING their own fate – by the stupid actions of their own HANDS.

And now – THEY want to give these JABS to tiny babies – which will hurt them for the rest of their lives if it does not kill them! 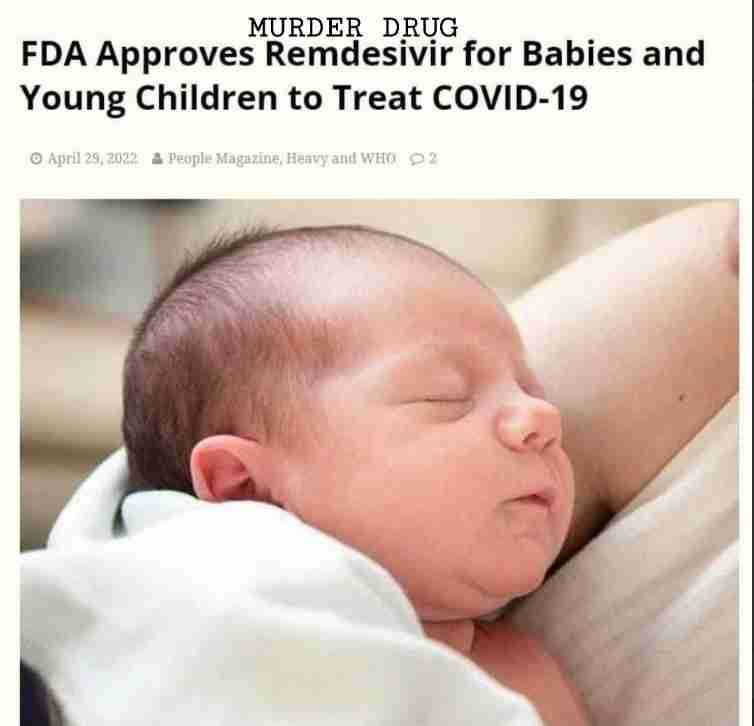 This is a call to all Americans to STOP destroying America!

Come back to God!  Come back to honesty, decency, integrity, morals, ethics, and righteousness.

Remember the GREAT CREATOR – who is the creator of all that is good, and whose love protects and cares for us if we remember HIM!

Doing what you think is best – is not always the right choice!

David Straight – Out of Babylon Series – Part 4 of 8