Now that you’ve read PART TWO…, and you’ve been introduced a little better to “magic”, let’s get into PART THREE!

Put your thinking caps on for this please, because just like when you learn mathematics, you can’t possibly learn how to multiply numbers if you don’t first know how to add them*.

*All lessons in MAGIC build on top of each other*

When you take several “letters” of the alphabet, and then “arrange” them into a sequence…, what you then have is “geometric” representations of sounds placed in columns or lines!

Of special interest here is that Ancient Humans used primarily “images” to stand for ideas, not geometric shapes! 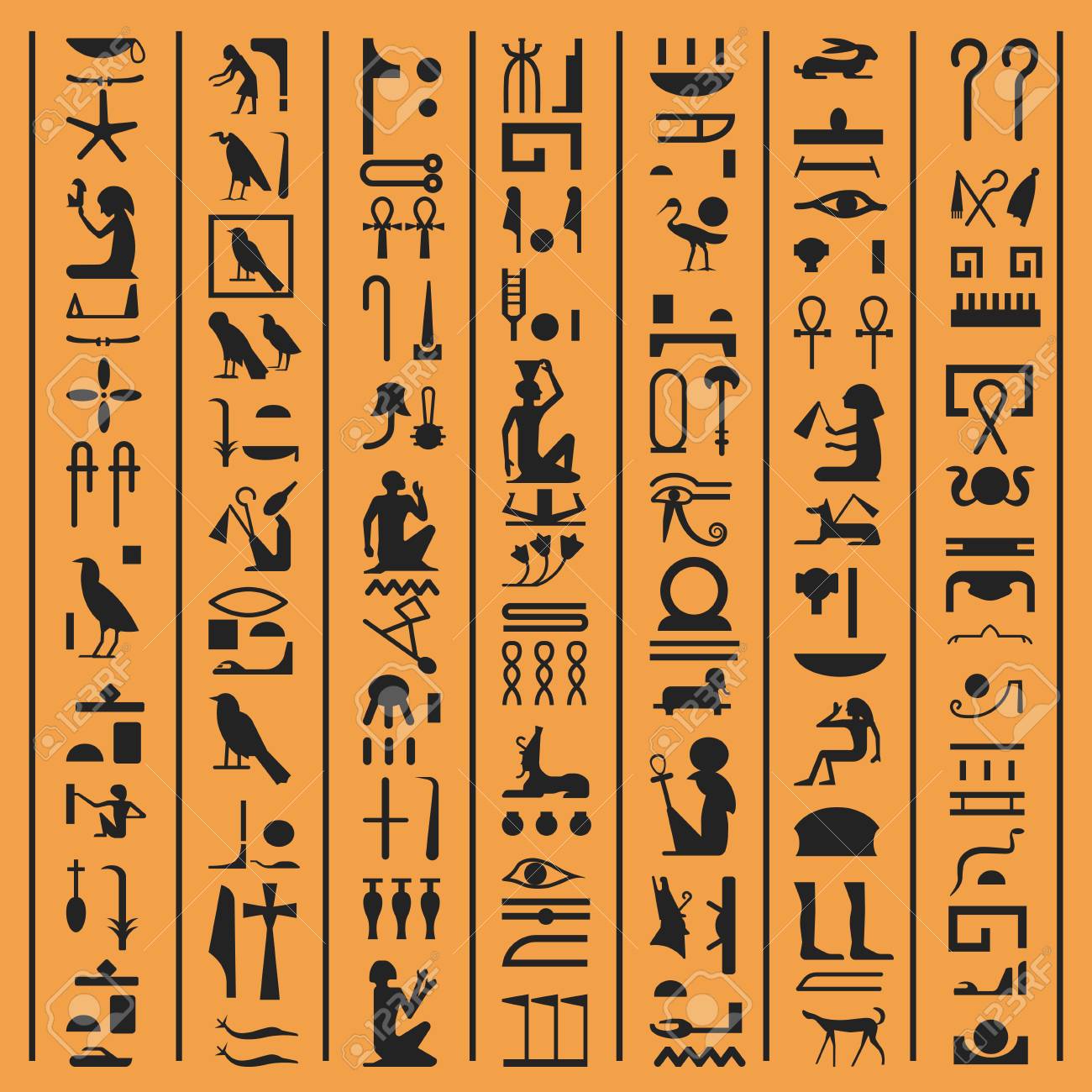 However, did I not say (in Part One) that all geometric shapes can be written AS a mathematical sentence?

WHY WOULD I SAY THIS?

Since it is SOUND or TONES which create shapes of geometry…, (Cymatic Video) then the “frequency” of the sound or the tone…, which can be placed onto a scale, can also be graphed and given a mathematical quantity!

So, if you are thinking clearly, you would have come to the conclusion that each and every single word (or sequence of letters) can actually be added up MATHEMATICALLY – if the quantity given to the shape of the letter is known. 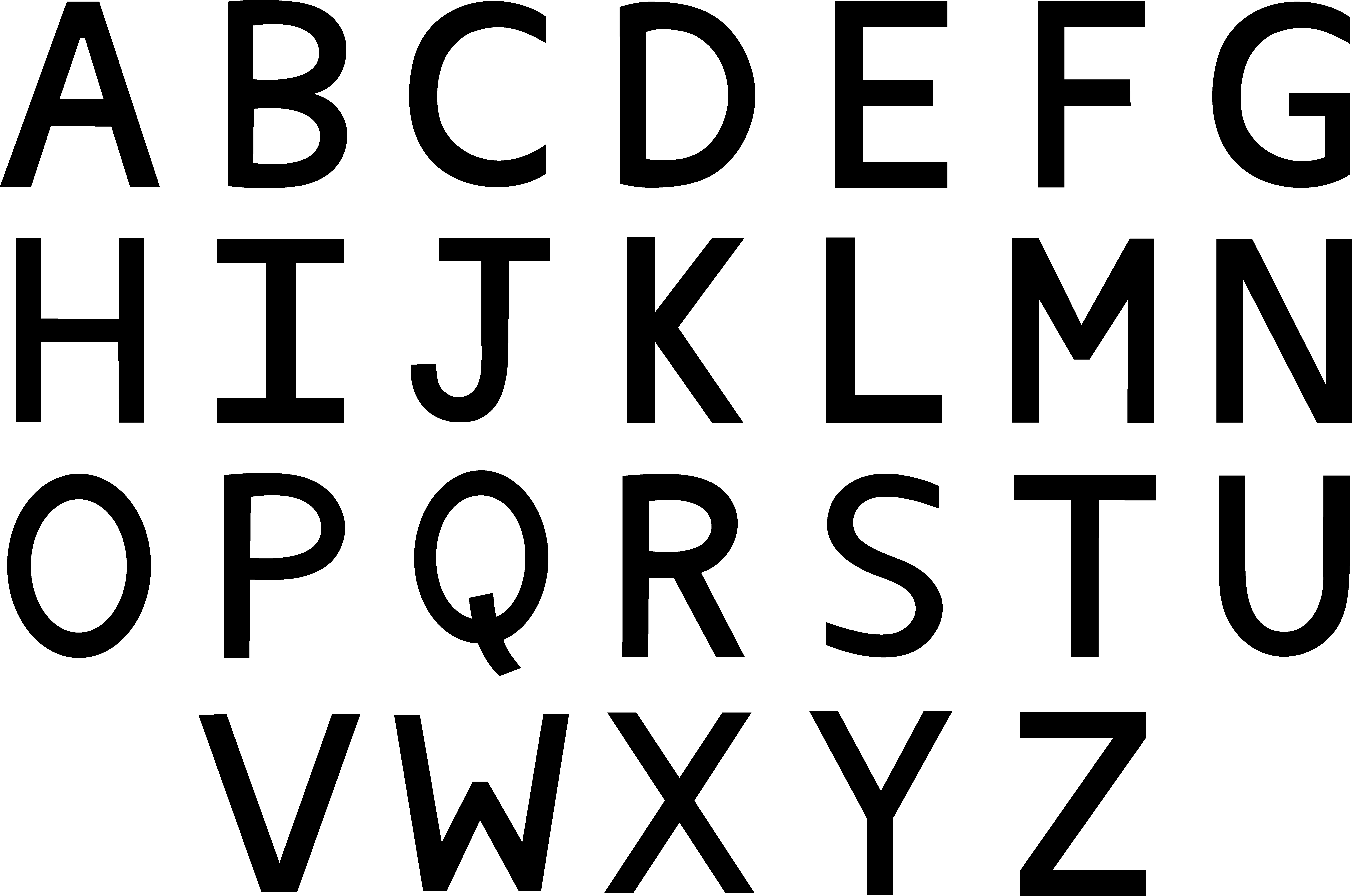 THE BIG MISTAKE OF THE NEW AGE

What almost every single New Ager is wholly unaware of is just how their own bodies and minds are being affected by PHYSICAL LAWS and also by NATURAL LAWS.

They “talk” constantly about energy, vibration, and consciousness because it seems that everyone else in the New Age is talking about these important things!

So like monkeys who like to “copy” each other, they repeat what they have heard, without ever honestly knowing anything about the “subject” they are talking about.

They are the BLIND leading the BLIND

MAGIC IS A “SCIENCE”

GOING EVEN DEEPER WITH WORDS

If one gets deeper into the “casting” of “spells”, then one will have to take notice that with most magical spells, WORDS are always either “written” or “spoken”.

So are you telling me Bradley that because words are “mathematical”…, then “magic” is really based on an ARCANE SCIENCE that has simply been very well hidden?

Words and sounds are definitely parts of magic spells.

All of a sudden “Harry Potter” is sounding less and less like “fiction”, am I right?

Isn’t a contract a long group of words (and sounds) that are placed together on paper in a particular order so that they can then be read out loud?

Isn’t a magic spell a long group of words (and sounds) that are placed together on paper in a particular order so that they can then be read out loud?

TO BIND: means to TIE UP, to SECURE, to RESTRICT, to RESTRAIN. 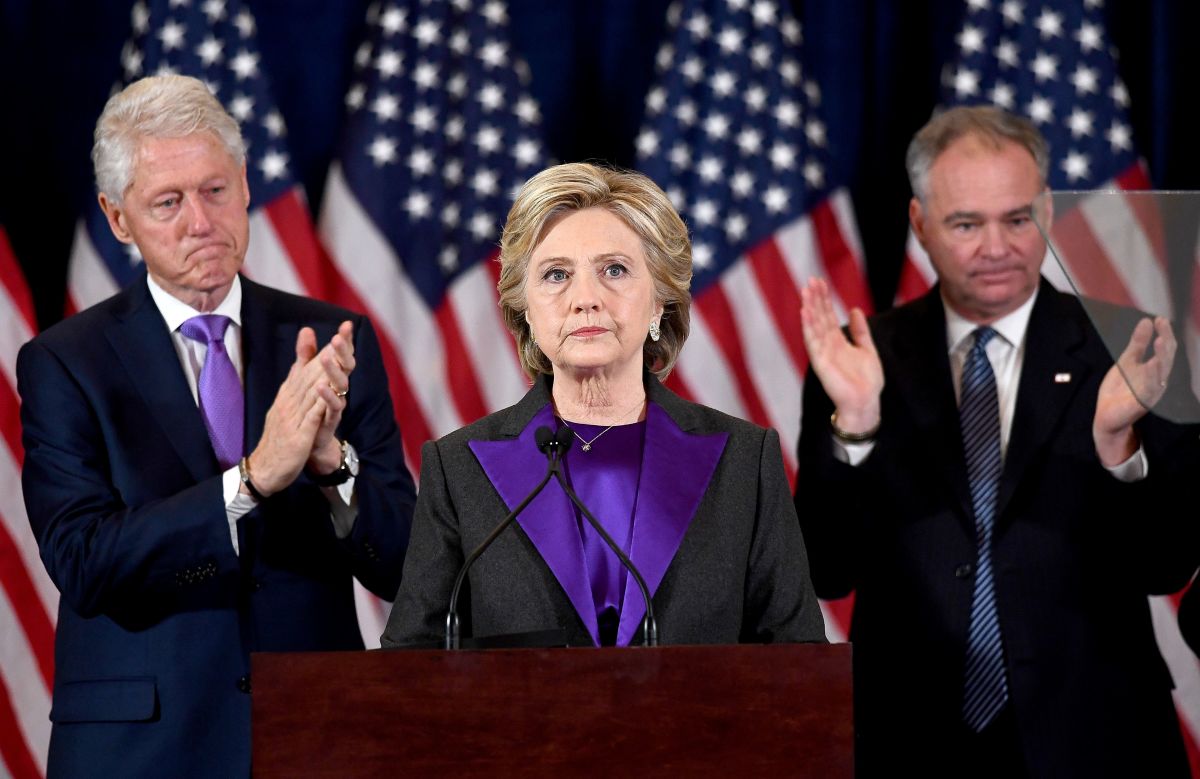 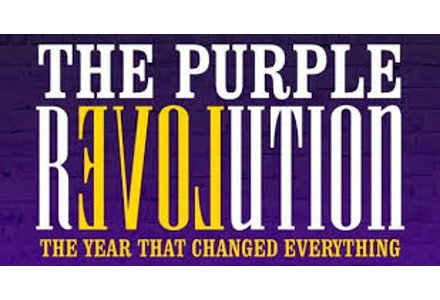 IF you are suddenly “bound” by words, or bound by a “contract” on paper…, are you not ALSO then physically BOUND?

I have said in an earlier post that before anything happens on the physical level, it has to FIRST OCCUR on a finer, or a higher level.

Has anyone ever been the subject or the object of a Court Restraining Order?

Here is a special MAGIC SPELL handed down by a “Judge” which is meant to BIND you on paper and is a real attempt to remove your FREEDOM.

However, once this ORDER ON PAPER is issued, are you not ALSO physically bound in the real world, by having to stay away from certain places and areas?

Can mere “words on paper” have effects in the REAL WORLD that will change your physical movement and behaviors?

WELL APPARENTLY THEY DO!!

ALL “WORDS” ARE SOUNDS, AND “WORDS” THEREFORE ARE AN INTEGRAL PART OF MAGIC…

Whether you “know” it or not, AND whether you are mature enough to ADMIT this to yourself…, this is what is happening to you each and every single day of your life!

Has it become clear to you now why we are “taught” in School exactly how to SPELL?

When you are first “learning how to spell words”…, what did the teacher always say to you if you were having trouble?

Think back to when you were first in school…

Isn’t this exactly what the teacher always said to you if you were having trouble learning how to read and how to SPELL?

Didn’t we just say that “SOUND” is a really important part of a MAGIC SPELL?

Why do we always learn to READ first…, and then learn how to SPELL second?

Do you suppose that it is more important for your brain to be trained to know just which SOUNDS are needed first…, before you can learn how to match up those sounds to any particular letters you may see in front of you which can be different in each and every language on Earth?

HAS “ANYTHING” THAT YOU’VE EVER BEEN “TAUGHT”  IN SCHOOL THE TRUTH?

DIGGING AS DEEP AS ONE CAN GO

IS ANY OF THIS STUFF STARTING TO SOUND CRAZY TO YOU?

Or, are you finally starting to see the real depth of the lies and the draconian “SPELL” that you are really under?

Sorry, predictive text struck my post hope it made some sense.

We have many children being born now who are unprogrammable by the system. We call it autism and while some is clearly caused by vax etc these children seem strong willed and uncomplicated. I was indeed one too as a child, programming did not seem so rigid in the 60’s. I home schooled a child and in the early years we unschooled. It was fascinating to watch an Unprogrammed child develop. Sadly as he has grown up he is confirming to what he sees in the media although still out of school. I thought without school I could keep him unprogrammed but it is impossible, you cannot isolate a child. But I hope as he grows up he will remember my constant questioning what we are told though he is in kinder to laugh at he now.

Excellent synopsis Brad.
“Contract” defining – also means; to shrink, to reduce, to withdraw …says it all.
Not to mention the “CON” part …it is the negative prefix in many english language words. (Converse = inverted spelling/babble/phoney-etics)
“…During this phase of setting up covert military programs to experiment with these alien based advanced technologies, it became common knowledge in the secret intelligence factions that human brain waves and behavior could be influenced or controlled through exposures to light and sound or electromagnetic frequencies.”
Implanted Thoughts by Lisa Renee
https://www.shiftfrequency.com/thoughts-mind-control-implants/#more-106516

The meaning of Gee willikers: show amazement
Where did it come from
Gee: gee whiz jeez jesus
Willikers: geewillikens jewhilliken jerusalem.
Why did robin say it so much?
Was he showing amazement for his masters?! OK