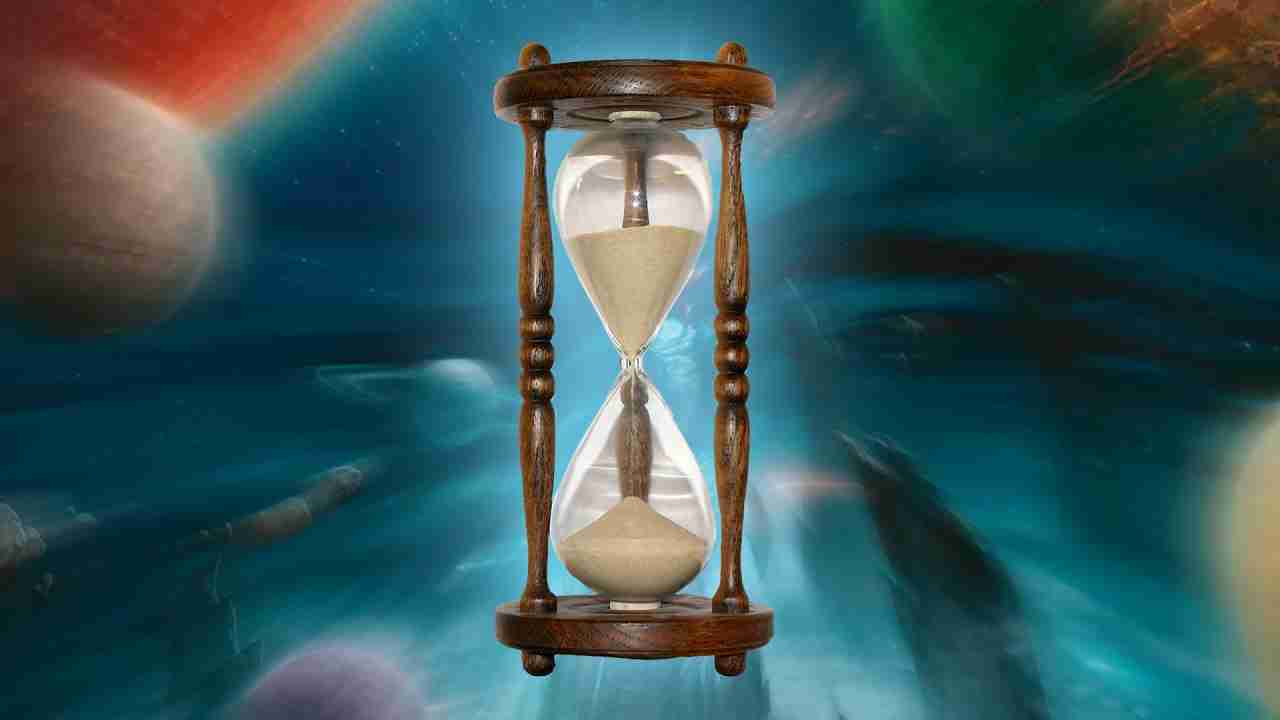 GOD IS ALWAYS WATCHING.  HE IS ALSO ASSESSING.

As “time” passes in this END GAME SCENARIO, what I am appearing to see taking place in the arena of “reality creation” is more of the very same tactic that was once exclusively used by the CABAL.

So if that is the case, then it’s appropriate to put out just a short NOTICE to the Alliance here:

As a Volunteer Soul – I did not bring out EXTREMELY IMPORTANT INFORMATION on how REALITY is being created and manipulated here on the Earth – (at great risk to myself) only to then see the very same tactic being used against the CABAL by the world’s militaries – while at the very same time all of the innocent people that make up humanity (Gods Children) stayed in the middle of the game board as pawns and yet once again were used as cannon fodder while the battle played out.

He asked these very high souls to come so that ALL of the truth could be shown to his children so that they could make very informed choices.


YOU HAVE BEEN SO NOTICED

It is very troubling to see and hear that the very same tactics that got us to this point and into this mess are NOW possibly being employed by the Alliance – if what the lady below is saying is even the least bit truthful.

Almost ALL of it is very troubling in OH SO MANY WAYS.  I found myself hoping that most or NONE of it is true.  As this lady, Michelle Fielding rolls out her information (which of course is Channeled Information) I found myself once again wondering if these s0-called HIGHER BEINGS have the least bit of compassion or concern for humanity at all.

The more I listened to this interview – the more it sounded to me as if the DRACO themselves had formulated this “roll out plan” as she was describing it – because it is completely DEVOID of any and all compassion for humanity.

The level of SECRECY was completely off the charts – with almost no intention to ever inform anyone of what was really going on behind the scenes!

I continue to find it difficult to listen to Channellers who “glean” information from unseen entities without ever actually THINKING THE INFORMATION THROUGH to see if what they are hearing sounds as if it will help or hinder humanity – or if the effects of doing things in the way that is being described to them is actually GOOD or EVIL.

Once again what continues to amaze me to the core is that Channellers and New Ager’s STILL  – they really have not changed since TRUMP – are completely uninterested in either “good” or “evil” when they open themselves up to “unseen entities” – and do not make any distinctions as to the effects of what is being told or shown to them – which is to the extreme detriment of humanity.

For the sake of edification – you may want to watch the video – just so you can see and hear what NOT to focus on as a potential reality and what NOT to create with your very valuable time and energy.  Just say NO TO THIS!