THE HIDDEN REALITY OF “CONTRACT LAW” – THE GREAT CON REVEALED 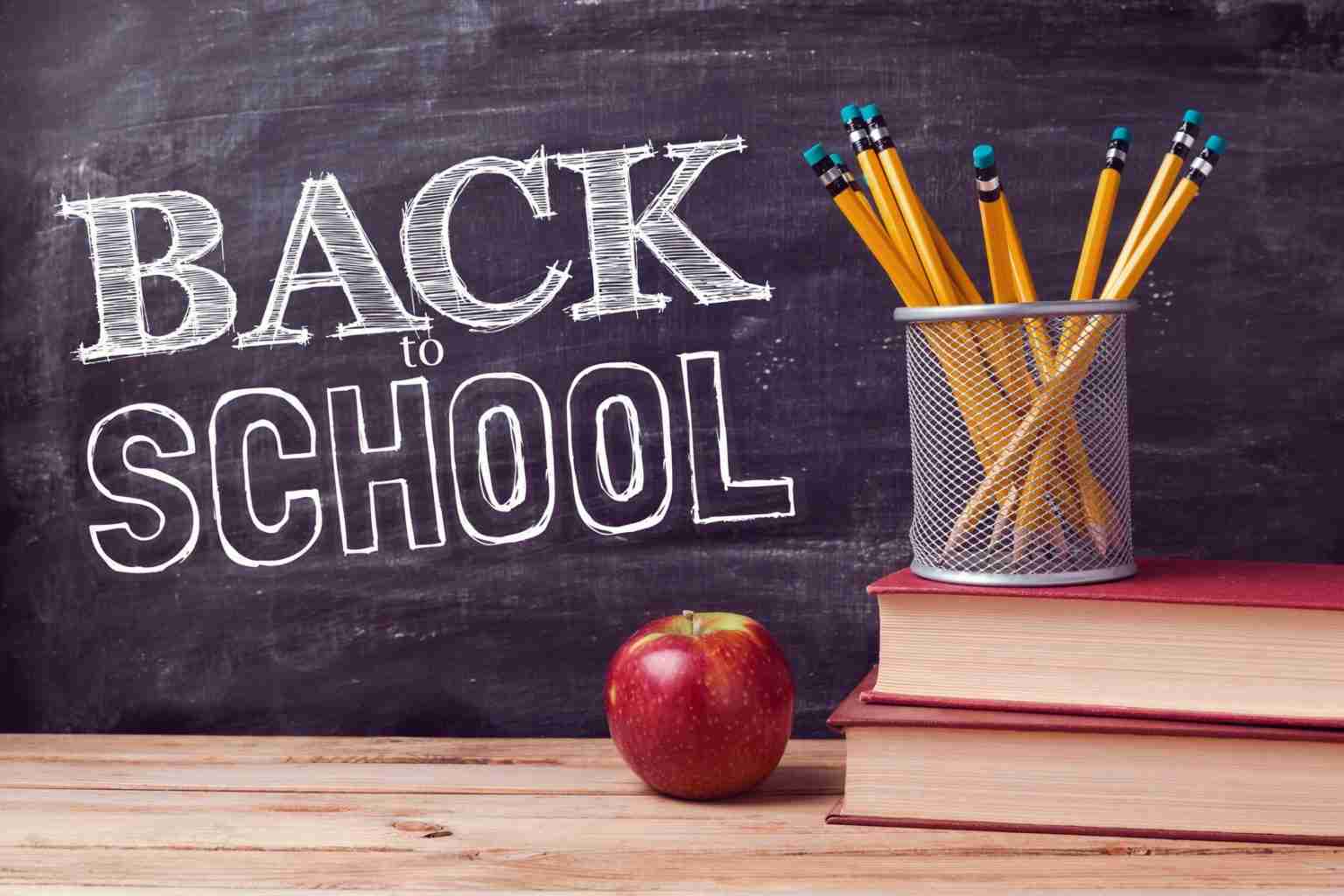 Buried deep within their rule of law, is a hidden constitution that states: nothing happens without your consent. In this version of contract law, once the truth is hidden in plain sight, you have agreed to it. There exists someplace an unsigned contract with your unsworn oath on it.

How many New Agers (who never wanted to judge anyone or anything) have gotten the Jab and are now either dead or will soon be dying?

You see, all of the New Age Books ever written taught that if you really wanted to be “spiritual” and if you wanted to“ASCEND”, then you were supposed to never judge anyone or anything.

However, what most people never knew years ago is that every single one of these books were written by FREEMASONS.

Doing nothing to put a stop to pure evil was the entire purpose of the “Freemasonic New Age Religion”.

In a nut-shell the hidden premise of “never judging anything or anyone” was the perfect recipe for just one thing and that one thing was your final and total enslavement through a very hidden form of contract law that you knew nothing about.

This hidden concept of what they call the Rule Of Law – or the Rules Based World Order – has to do with “contracts” mixed with their own form of Black Magic. Contracts are a legal way to steal your freewill!


This is how they are actually using your own freewill to choose (a sacred gift God gave to you) against you.  You see, when you choose NOT to know what leaders and figures of authority are doing behind the scenes and behind your backs, then they are claiming that you are signing a hidden contract with them that gives them permission to harm you.


In other words:  Doing nothing = Agreement


Let’s read this one more time…

Buried deep within their rule of law, is a hidden constitution that states: nothing happens without your consent. In this version of contract law, once the truth is hidden in plain sight, you have agreed to it. There exists someplace an unsigned contract with your unsworn oath on it.

Even though almost everyone world wide has been “programmed” to always trust their Governments and to always trust figures of Authority – if you ever hope to survive, you must rip that programming from your mind ASAP.

If you are depending upon “them” – the worlds leaders and figures of authority (all of whom consider you to be their enemy) to teach you this stuff then you are sadly mistaken.

The fact that you don’t know any of this is what gives them POWER OVER YOU!


In the article below – this entire idea is clearly explained.  It is something called the REVELATION OF THE METHOD.

Please read it because it is highly important for every man, woman, and child to know.

Revelation of the Method

REVELATION OF THE METHOD

But it runs even deeper than predictive programming. Some call this Revelation of the Method.

According to Michael Hoffman: first they suppress the counterargument, and when the most opportune time arrives, they reveal aspects of what’s really happened, but in a limited hangout sort of way.

We were told the vaccines were harmless, until Pfizer debased their own safety claims, but not before the entire world had been vaccinated. Lockdown Apologists across the corporate media are now almost unanimous that lockdowns do more harm than good. This is no arbitrary volte-face, but rather a carefully planned sequence of disclosures when the time is ripe.

Michael Hoffman suggests that the ruling elite are giving notice of their supremacy. Declaring themselves virtuoso criminal masterminds, above the law and beyond reproach. But most of all, they are telling you, in no uncertain terms, that you are without recourse, these events are beyond your control, as is your own destiny for that matter. Eventually a sense of apathy and abulia engulfs humanity, demoralising us to the point of conceding defeat to a system we are powerless to change.

Not that you would ever have restitution. The house is not designed to do its own housekeeping. Buried deep within their rule of law, is a hidden constitution that states: nothing happens without your consent. In this version of contract law, once the truth is hidden in plain sight, you have agreed to it. There exists someplace an unsigned contract with your unsworn oath on it.

In the end, we’re all victims of the same masterstroke, whether keyboard evangelist or state-apologist, everyone is being royally screwed, and it’s not so much that they’re laughing at you, it’s that you’re laughing at yourself.

WE CAN FIGHT BACK!  WE DO HAVE POWER!

God gave us that power and it is our ability to REMOVE our consent!  We can do it verbally, in our prayers, and in writing!  This is what FREEWILL is all about.  We need to stand up, speak out, and say something!

We do the exact opposite of Doing Nothing!  We stand as one and we all say NO!


For more articles on this subject please go here:

What is Revelation of the Method?

REGENERATION = RE-GENESIS – THE BIG LIE OF THE FREEMASONS