THE HIDDEN REALMS. WELL…., MAYBE NOT SO HIDDEN ANY LONGER

IN MY FATHERS HOUSE THERE ARE MANY MANSIONS

For those of us that truly understand HARMONICS, what Jesus (apparently) said to those around him when delievering this important message is not a mystery at all.

For those who realize that SOUND is the scientific basis for all creation, then it is a mere child’s step to the understanding that GOD’S HOUSE is in fact a MUSICAL HOUSE!

Even the “mainstream” is finally having to admit that SOUND is in fact, the basis of all things!

FIRST THERE WAS THE WORD…, AND FROM THE WORD CAME  FORTH ALL THINGS….

Suffice it to say that the CIA, NSA and all of the “Special Access Programs” (purposely hidden from public view) are well on their way to understanding exactly how TIME and SPACE are put together.

What does it mean to say:

“In my FATHERS house are many Mansions”

It simply means that in the endless musical harmonies of the Cosmos…, there are endless OCTAVES of existence (Realms if you will…) of potential and possibility where souls can live, thrive, and exist.

Jesus could just as well have said:

IN THE GREAT UNIVERSAL HARMONIES OF PRIME CREATOR, THERE ARE ENDLESS OCTAVES OF POTENTIAL FOR LIFE

Thus to the lay man…, or to the one with limited understanding, Jesus simply says:

IN MY FATHERS HOUSE, THERE ARE MANY MANSIONS.

Of course…, the “Ancients already KNEW THIS“…, and our current University Curriculum has simply wiped this knowledge away!

Because in the verbal currency of today’s LEFTIST/PROGRESSIVE MOVEMENTS:

For greater Explanation, see this:

Musica universalis (literally universal music), also called Music of the spheresor Harmony of the Spheres, is an ancient philosophical concept that regards proportions in the movements of celestial bodies—the Sun, Moon, and planets—as a form of musica (the Medieval Latin term for music).

This “music” is not usually thought to be literally audible, but a harmonic, mathematical or religious concept.

The idea continued to appeal to thinkers about music until the end of the Renaissance, influencing scholars of many kinds, including humanists. Further scientific exploration has determined specific proportions in some orbital motion, described as orbital resonance. 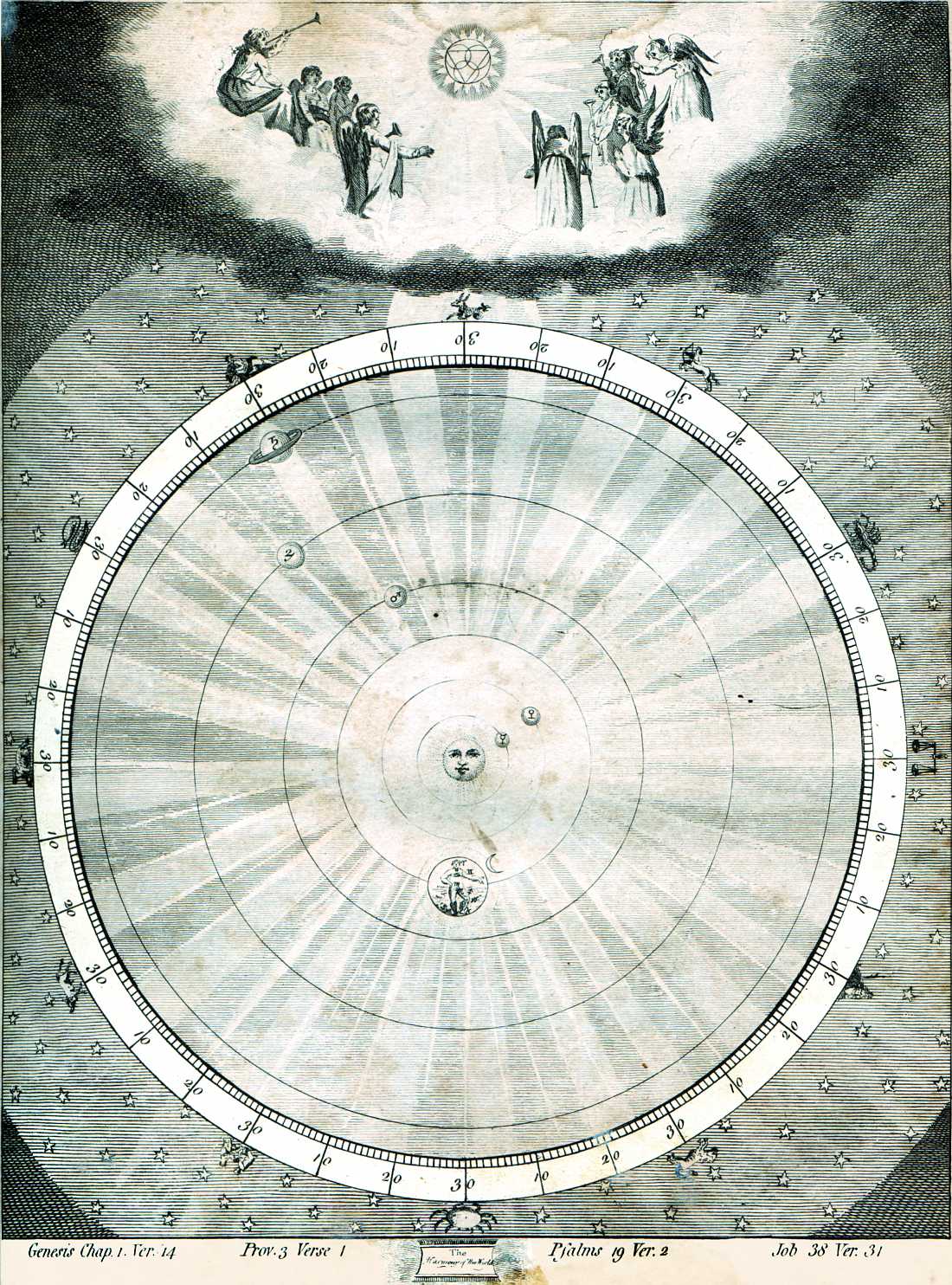 When wondering where so many LOVING SOULS have suddenly come from…, one does not have to be in some sort of state of shock.

One simply needs to look at the vast idea that trillions of potential HARMONIC REALMS exist apart from the realm that we currently inhabit.

It is CHILD’S PLAY (for those who know harmonics) to step from one realm into another and back again.

So, to answer the DARK CABAL’S endless questions…, a subject that they are secretly “frothing at the mouth” like a rabid dog over…, this is where all of these very high souls have come from!

I spend more time (on the Astral Level) these days dealing with countless very upset DEMONIC ENTITES who are apoplectic over the endless influx up LOVING SOULS into the Earth Realm…, and just where they are all coming from!!

THEY ARE VERY, VERY UPSET OVER THIS SINGLE PROBLEM

It is inconceivable (to them) that so many “new souls”…, souls they have never encountered before on the Earth…, have suddenly appeared here!

Having watched the Earth Realm for millennia…, they thought they had tagged, counted, and registered (over many incarnations and eons) every possible soul they might encounter…, and had registered every single one of their faults and flaws…, and how best to attack them in order to corrupt them quickly should they ever come BACK into the Earth Realm from the ASTRAL LEVEL.

But suddenly…, there are ALL these SOULS which are NOT REGISTERED and coming from somewhere else!

They have never been seen before in the “Earth Realm”…, and so there is NO RECORD of their faults and flaws!   There is no MAP as to how to deal with them.  There is no recipe on hand as to how to quickly corrupt them.

This is causing EXTREME CONSTERNATION on the lower Astral Levels…, the very levels from which these DEMONIC ENTITIES OPERATE!

Now…, it is these same ENTITIES…, (ALL DEMONIC) that the ILLUMINATI/DARK MAGICIANS/CABAL…, worship and send energy to.

They have done so for eons…, and millenia…, because these are the “so-called masters” of the lower Astral Levels.

They are the ones that have limited powers to manipulate portions of Space and Time.

They are the ones that “grant favors” to those corrupted men and women on the Earth who willingly SERVE THEM.

They are the recipients of the WORSHIP ENERGY of the Luciferians and the Satanists!

They are the “eaters” of the energy of Child Torture and Child Sacrifice!

So…, it is interesting to say the least that they are not having a very good time on Earth as of late!

NEW PLAYERS HAVE ENTERED THE GAME BOARD!

Not only are they new players…, they are very powerful players!

And…, for the life of these Demonic Entities…, they can NOT understand how these SOULS get their power!

They are equal to (if not greater than) the DEMONS themselves.

And…, (for those of us who are aware of them and can hear their rantings and ravings)…, they just do NOT understand how these souls can have so much “power” without STEALING IT from other beings that are lower than them on the harmonic scale!

You see…, they only GOT their power by THEFT and by USURPATION.

They were lifted up to their status by corrupted men and women who were willing to bow down to them and surrender their energy for FAVORS!

They became “god” (small “g” thank you very much) “pretenders”.

However…, they are now EXPOSED!

Even their worshippers have realized that they are not as powerful as once believed and that there are NEW PLAYERS on the board with EQUAL POWER.

And thus…, the endless questions coming from the DEMONIC LEVELS directed at those of us that can hear them.

It is a cacuphony of desperation, hate, frustration, and anger coming from a level just above this one where certain (dark) entities and beings have ruled over sleeping mankind for man eons.

And so…, now they can consider themselves “INFORMED”.

Now YOU…, and THEY…, and the MILITARIES OF THE WORLD…, all know at the same time!