THE “HIDDEN” SCIENCE OF REALITY CREATION 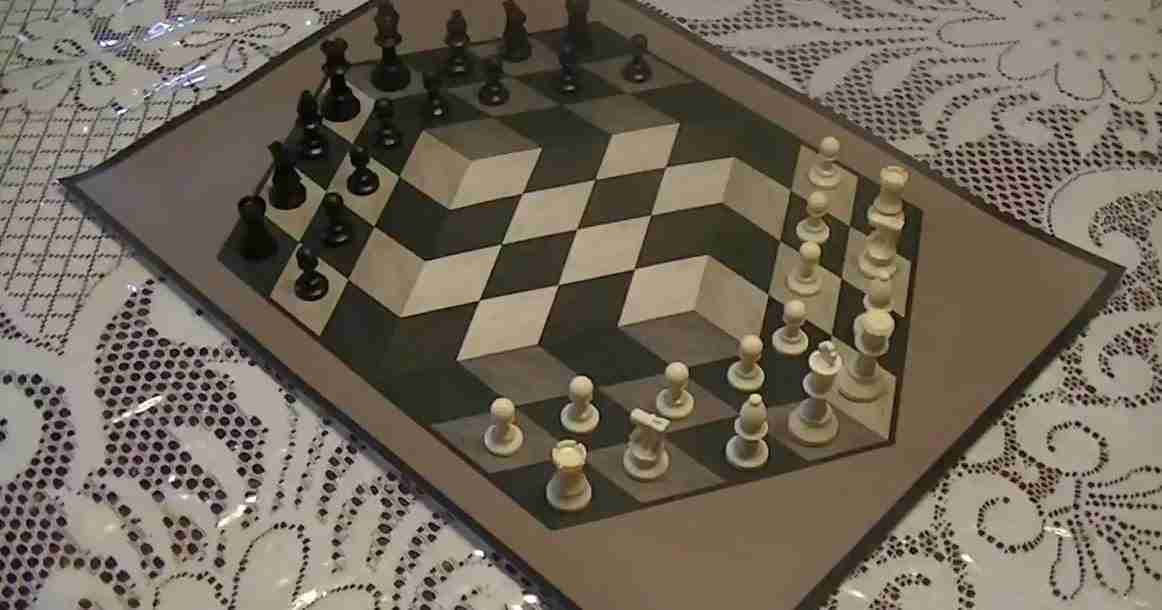 GOD GAVE EACH OF US THE ABILITY TO “CHOOSE”

The special-ness of this “gift” can never be overstated.  It comes directly from our Creator. He wanted us to be “FREE” and so he allowed us to have the ability to “create” as HE can create.

However, one can not “create” anything unless one KNOWS the process.  The process starts with your “intention”. Your intention is decided on a non-physical, etherical level.  This happens above the physical level and on the level of the sub-conscious or what is usually called the CAUSAL level.

The NEW AGE has given you only “part” of the recipe, and called it the:

But they only told you that you need to imagine what you want and then focus on it.  They deliberately left out the most important ingredient and that ingredient is ACTION!

YOU MUST TAKE ACTION.

Your desires, dreams, and intentions for your own life (and the lives of those around you) come directly from what you BELIEVE is possible.  Is it any wonder then that ALL of the world wide media is owned by only 6 corporations and that your only access to information ABOUT what is possible – comes directly from people who DON’T want you to know what is possible?

By “controlling” what almost every man, woman, and child believes is possible – the CONTROLLERS are effectively plugging up the pipes (a plumbing metaphor) of individual and collective creation, and as we all know, nothing can flow freely through a plugged up pipe!!

The method behind their madness is simple:

Who in the world is going to “TAKE ACTION” to try to create something that they do not even think is possible?

You can NOT deny that this is an AFFRONT to GOD the Great Creator and a diabolical slap in the face concerning his “gift” to all of HIS soul creations.

The very “taking of these kinds of actions against all of us” is a revolt and a rebellion against GODS eternal “gift” to his soul creations.  It has been put into place by “renegades” who have decided to work against the Great Creator – and have thus aligned themselves with the LUCIFER REBELLION.

The letter “Q” has told us many times that we are in a VERY REAL WAR!

This WAR is not about right vs. left or about black vs. white, but instead it is about GOOD vs. EVIL.

REALITY “CREATION” IS THE ONLY GAME IN TOWN

It is not being overly dramatic or being hyperbolic to state that this is the ONLY reason for us to be living here on Earth in the first place.

We were all “created” – so that we in turn could “create”.

LUCIFER and his merry band of thugs just could not fathom this kind of freedom – and so would simply not bow to any man – and in fact decided to stand against the wishes of the Great Creator in that our ability to “create” would be constantly thwarted and constantly screwed with so that we could NOT properly create.

What LUCIFER did not realize and forgot to consider is that by giving us all the ability to choose and to freely create – GOD our loving Father was INCREASING HIS OWN JOY immeasurably – by witnessing and experiencing all that we could think of and choose.

In other words – there was a “method” to GODS so-called madness – and HE wanted all of us to be part of HIS GREAT JOY.

Those who follow LUFCIFER – who do NOT believe in freedom for everyone – are cancerous souls who are not very good at creating ANYTHING.  They are immature, very young, and are terrified of a large expanse of CREATION having only a few rules.

DOES THIS SOUND FAMILIAR?

The souls that join up with the LUCIFER rebellion are very immature, lazy, and for the most part PARASITICAL – and do not want FREEDOM at all.  They want an iron-clad limitation on every single behavior for every man, woman, and child living on Earth.

NO ONE CAN BE BETTER AT LIVING LIFE THAN THEY ARE…

They simply drag all of us down to the most basic level of fear, terror, and childish anger of having to live in a human body…, which is where THEY are at. 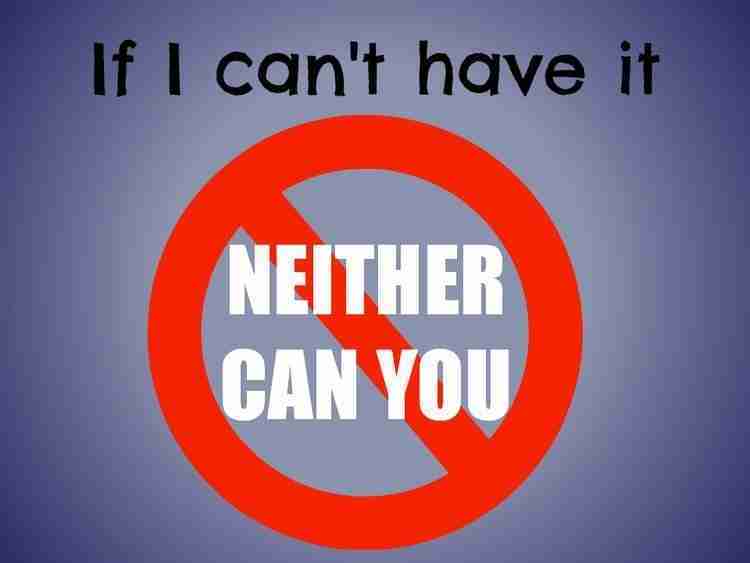 WHAT IS “FREEDOM” AND WHAT IS IT WORTH

WHAT IS “NATURAL LAW” – MARK PASSIO