THE “HIGHER” LEVELS ARE NOT FOR SALE 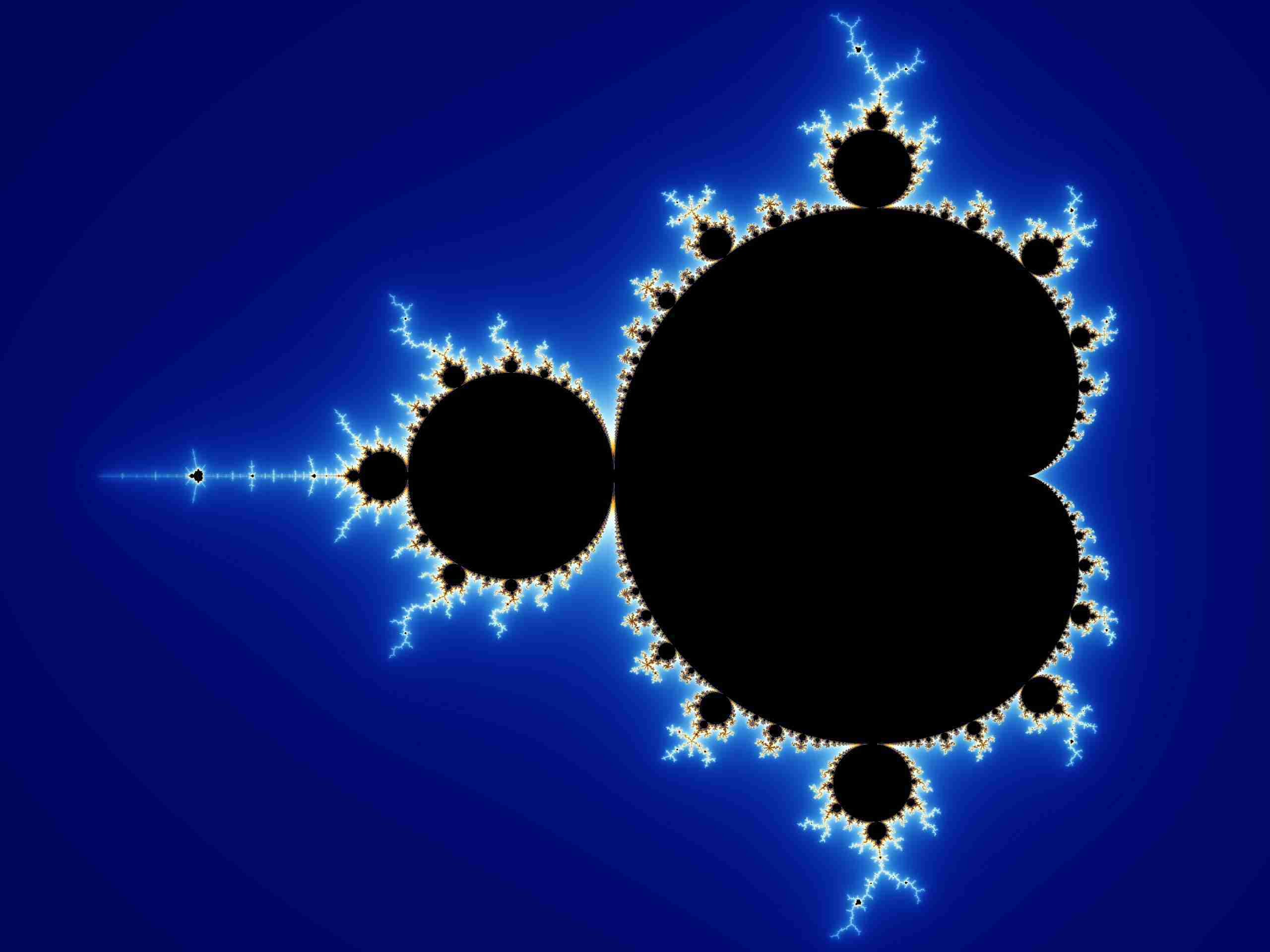 There are many things here in the “sandbox” of 3-D which can be bought and sold, and most unfortunately “children” have become a commodity that is “for sale” here on the Earth.

This was not intended by the GREAT CREATOR, and is something that “man” himself – along with his off world allies – thought up.

I can not even begin to describe to you just what kind of crime this really is – and only when a soul passes from his or her physical body – do they realize just how screwed they are.  Furthermore “children” are not the only ones who are being “bought” and “sold” in a way that will bring great regret.


As I’ve been reading though the countless (and very repetitive pages) of the MJ-12 “disclosure tweets” – I’ve found some very redeeming tweets where they have correctly stated that there are in fact “higher levels” where souls can go to after death…, and that “death” is not the end – but in fact simply leads to more life.

I’ve actually found it to be quite refreshing that among the various information drops and tweets that MJ -12 has been apparently leaving as bread crumbs for the masses (if we can believe that it is really MJ-12) that they have advocated a more “spiritual approach” to life, and say that prayer and meditation – along with a proper diet and daily exercise will lead to a greater connection with ones own soul.

This is true, but still, these people are a bit confused about certain things.  So as a result – I would like to “suggest” to them that there is a little bit more to know.

Just because one dies – and one is without a corporeal form, that does not mean that one has “risen up” in levels.


Rising “up” in levels has to do with UNIVERSAL LAWS AND RULES – and not just with what the sheer will and intent of the individual soul is.  Furthermore, a “soul” may very much want to rise up and may even achieve it – but if that soul has not done the necessary work required to stay at the level it desires to achieve, then it is compelled back to to more “comfortable” level of being for it’s own good.

I once wrote that I (and many others who have “volunteered” to come to Earth and incarnate into the 3-D form as per the Universal Rules) have a “get off of Earth free card”.

This means “far more” than you can possibly imagine.

MJ – 12 likes to talk about “levels” and  “dimensions” of attainment – and as far as I can tell their tweets recognize that we are all (while living here on the Earth) existing on a 3-D holographic game board.  They have also “suggested” to their readers that there are “12 dimensions” on the board.

So let’s start here then, shall we? 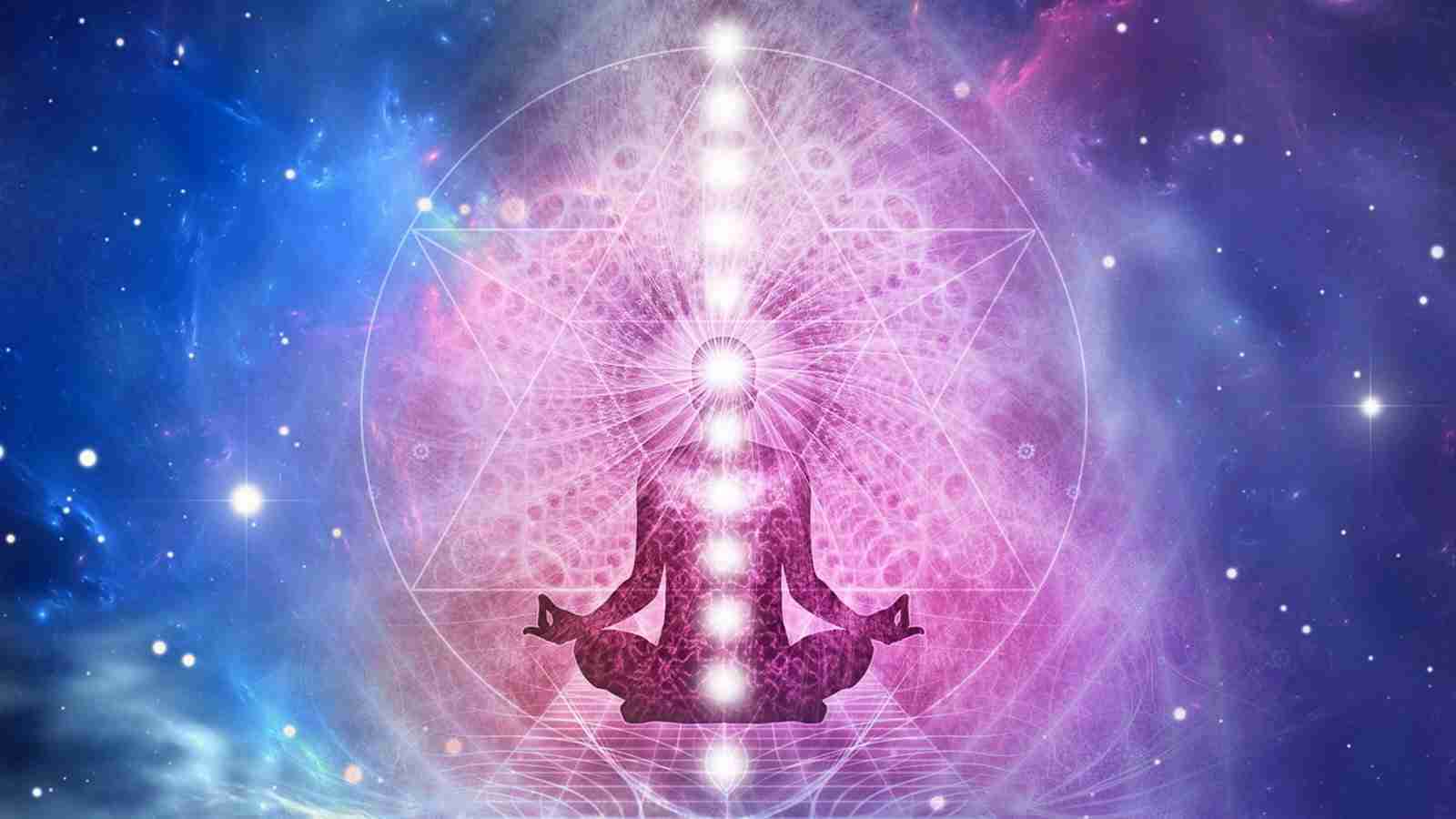 Let’s say that there are some 12th dimensional beings – who are very good at “playing games”.  Let’s say they are incredibly wise – AND – they have deep compassion and sympathy for the Earth and its trapped souls on the lower levels of the board.

Let’s also say that the GREAT CREATOR – has already been sending “volunteers” from various upper dimensional levels – including the 5th, 6th, and 7th int0 the “game” – and that these players – while very good at what they do – are getting STUCK in the mire so to speak on the lower levels.


They are getting stuck simply because there are various 5th, 6th, and 7th dimensional DARK BEINGS operating here who are very good at playing the game as well – and who, because of their extensive knowledge – always outsmart them in the end. ***(See below)


These mid-level “volunteers” simply do not have the EXTREME experience in dealing with DARK BEINGS that those who come from a high level such as the 12th Dimension would have.

So the GREAT CREATOR “asked” for volunteers from these VERY HIGH LEVELS to come to Earth as well, because his mid-level volunteers had become entrenched in a never ending battle.  These high level game players are beings who – no matter what is thrown at them – will never give in and will be always be able to “outsmart” the DARK BEINGS from the 5th, 6th, and 7th dimensional levels – because those beings have no clue about what it means to operate at the 12th level.


Volunteers from this level  – would have to be very dedicated beings because stepping down the frequency is quite a task. This would be a very difficult thing to achieve, AND would involve “dropping” down from one level to the next to the next, and creating “anchor” points all along the way.

Just like the mountain climbers who climb MOUNT EVEREST must have a certain number of base camps where they move from one camp to the next to the next on their way UP the lofty mountain until they are finally ready to attempt their summit – so too a 12th Dimensional being (if that being was going to incarnate on the Earth) would have to drop down level by level by level, creating anchor points all along the way – sort of like creating “base camps” – but for going “down” the mountain instead of up.

These base camps are FREQUENCY MODULATORS – which then allow a very high level soul to maintain a connection with its ALREADY achieved level.

These camps could also be compared to hidden radio frequency towers which could send and receive important signals – and I’ve written about it in this way since this is how it would be easiest to imagine.


Regardless of how it really works – the point here is that these souls – as GREAT and as GRAND as they are – once they get down to the 3-D physical level would look and appear and function NO differently than any other normal 3-D soul if they actually took an incarnation on the planet.

They would have the same basic frailties, faults, and difficulties that anyone else who came to the Earth would have – and they would be susceptible to the same sicknesses, base evil, and worldly temptations as everyone else would as well.


THOSE ARE THE RULES – GODS RULES


The ONLY thing that is different between these souls – and the other 3-D souls who have yet to move upward to these higher levels – is that these particular “volunteers” have a direct – step by step “base camp” connection (which can not be severed) – all the way back to 12-D.

THEY HAVE THIS CONNECTION – BECAUSE THEY HAVE EARNED IT

At some point in eternity – these souls DID TREMENDOUS WORK – AND WERE REWARDED FOR IT – and thus this achievement can NEVER be taken away from them – or surrendered – or taken over – or bought and sold to anyone – even 5th, 6th, and 7th Dimensional Dark Beings who “think” they own everything.


GOD ALWAYS WORKS WITHIN THE RULES THAT HE CREATED

Because these “souls” have the afore mentioned “base camp connections” that I mentioned in the fictional example above – they would also be able to bring into manifestation right here on the ground level – TRUTH – GOD’S GREATEST GIFT – directly from these highest levels – therefore BY-PASSING all of the hidden agendas of the “agents”, “the tricksters”, and the “liars” (all unseen beings) who work for the 5th, 6th, and 7th dimensional DARK ENTITIES.

NO ONE operating on levels lower than the highest ones would even recognize these souls.  There would be “no record” of them – and it would seem as if they “appeared” out of no-where.

These souls – who are under the “AUTHORITY” of the Great Creator alone – would have been given extreme lee-way in working to manifest their unique missions – and they would be required ONLY to follow GODS LAWS and other COSMIC LAWS – but would be fully allowed to “ignore” man’s laws – which at this point in time are fully corrupt and are only in place to “SERVE THE DARK”.

Again, due to the extreme importance of their individual missions – they are answerable ONLY to the Great Creator – who asked them to please “volunteer” – (a difficult request to refuse) – and as such have a “get off of Earth free card”.

Many of the hidden agents who have instituted extreme surveillance here on the Earth in that last many decades may have noticed that these souls do not like to honor or be limited to any Earthly rules – but they do seem however to diligently follow much higher LAWS.

This is due to the fact that their “connection to 12-D” allows them to know just who they are answerable to – and for WHAT REASONS – and therefore allows them to by-pass all of the meaningless hindrances that every other soul is getting caught up with which makes them basically ineffective and gets them stuck in the mire – as specifically designed by the 5th, 6th, and 7th dimensional DARK ONES –  ***(see above)


This means that they know “precisely” what matters and what does not matter – and they know that most of mans laws – DO NOT MATTER.

Because these “souls” have already been to the 12th Dimension – they can eat meat all day long – drink wine – watch television – play video games  – and STILL know who they are – and why they are here.  It has to do with their “base camp” connections.  Their “instructions” for operating here are coming from the highest levels – levels which can NOT be bought or sold for any price – and can not be interfered with.

Furthermore, the countless “agents” and “assets” who so carefully watch over everything here on the Earth can just not IMAGINE how these unique souls can possibly “know so much” or seem to have a “connection” to some of the most SECRET KNOWLEDGE that they have been hiding for so long – (compartmentalization) – (Nat’l Sec) – (Right hand does not know what the left is doing, etc)


And yet – they forget that these souls have active connections to the 12th Dimensional Level – and so what they have not thought about is that “THEY ALSO” are being watched – AND recorded – AND spied on – AND listened in on – just like they are doing to everyone else on these lower levels – only this “information gathering” goes straight to the TOP – and in so doing, it by-passes all of the bribed and corrupt MID-LEVEL 5th, 6th, and 7th Dimensional Beings working with the DARK – who have been running interference for the “tricksters” schemes and scams for thousands of years.

It is the “proverbial”  –  Come to Jesus moment –  where everyone has to account for what they have been doing here and why.

Mark Passio – is extremely good at laying out ALL of what he calls NATURAL LAWS and COSMIC RULES in his NATURAL LAW SEMINAR.  This is an extremely comprehensive look into what IS, and what is NOT – a “right” or a “freedom” – and is well worth the entire 8 or 9 hours that it takes to watch it.

I recommend specifically  – if you can’t watch the entire thing – to start at 6 hours in – and to watch until 7 hours and 45 minutes.  Do this several times and let at least that much of it sink in.

No matter what anyone thinks, says, or does – NATURAL LAWS AND RULES – “do” matter. Even AFTER leaving what many people think of as 3-D.

There are “Consequences” for everything that is being done here – some of which you can not just “buy” your way out of.

Even NEO had trouble with navigating the REAL WORLD after being “yanked” from the MATRIX in which he had so comfortably been sleeping.

EVERY SINGLE PROBLEM – IS A “SPIRITUAL” PROBLEM