THE HYPOCRISY OF THE “BRITISH” HAS GONE BEYOND SHAMEFUL AND BIZARRE 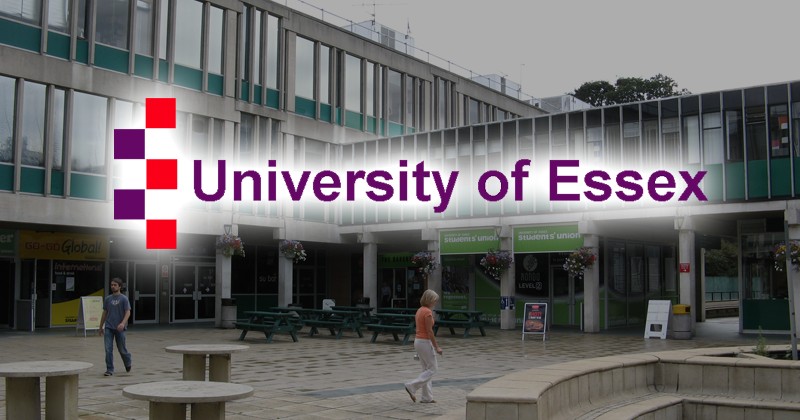 A university in the UK is forcing students to attend a mandatory screening of a play about “consent.”

Students were sent an email by the University of Essex which stated, “You are invited to a screening of the hit consent play Can’t Touch This.”

Except it wasn’t an ‘invitation’ at all, it was an order.

“Attendance at this screening is MANDATORY,” states the email, before going on to demand that students attend one of the many screenings.

Apparently, the University of Essex has such a low opinion of its male students that it thinks they need to be taught not to rape.

Feminists have harped on about the supposed “rape culture” on college campuses for years, but their assertions are based on completely erroneous data.

The claim that “one in five women on college campuses have been sexually assaulted,” which became so widespread it was even once uttered by President Obama, has been debunked.

You just can’t make this stuff up people!

Apparently the University of Essex (according to Paul Joseph Watson) is forcing students to attend screenings of a movie called:  Cant’ Touch This!

Where adult male students are being taught NOT TO RAPE FEMALES!

Well…, what they are NOT SAYING (reading between the lines) is that there is now a huge amount of MUSLIM MEN (yes I did say that) MUSLIM MEN living in England due to the insane open borders protocols of the EU…, and who are going to British Universities!

These MUSLIM MEN…, have never been taught that you just can’t RAPE a female any time that you want to!!   In many MUSLIM countries in the world…, men are considered to be far better than women and “sex” is something that women in those countries and cultures are not allowed to refuse to a man!

So…, in a blatant form of ABSOLUTE HYPOCRISY…, the British University of ESSEX (E-sex)  is running a Movie called:  YOU CAN’T TOUCH THIS…, which is supposedly for ALL of the male students on their University Campuses only because in the EU…, (which has absolutely atrocious OPEN BORDERS protocols) there are too many MUSLIM MEN now living in the country who just don’t know how to keep their damn hands off of women!

The unsaid TRUTH of the matter…., (because you can NO LONGER tell the truth in the EU)  is that movies of this nature would never have been necessary if not for the huge influx of other cultures into Europe and England – specifically MUSLIM!

In other words…, normal British Boys DO NOT NEED to see movies telling them not to RAPE WOMEN – PERIOD!

These movies are FOR MUSLIMS!

But…, the politically correct a**holes that are running things over there in Jolly ol’ England would rather FORCE everyone to watch this movie only so they don’t have to TELL THE TRUTH to their students and say that they have a rampant problem with MUSLIM MEN raping women!

Oh…, and on a side note here…, since it is totally obvious that this is coming from HIGHER UPS in the politically correct system of insanity…, maybe the leaders in British Parliament and Scotland Yard might want to have a mandatory movie for THEMSELVES called: YOU CAN’T TOUCH THIS – TWO that teaches the British Elite that it is NOT OKAY to rape little boys and little girls…, because apparently there is a much bigger PROBLEM in elite circles with men and women who are “running things” and who are unable to keep their  grubby hands off of little kids…, than there ever could be in the University System!!

Shameful Hypocrisy!    When will it end??  When will TRUTH finally be allowed to be told in the EU once again??

HOW DEEP IS THE RIVER IF YOU CAN NOT SEE THE BOTTOM ??