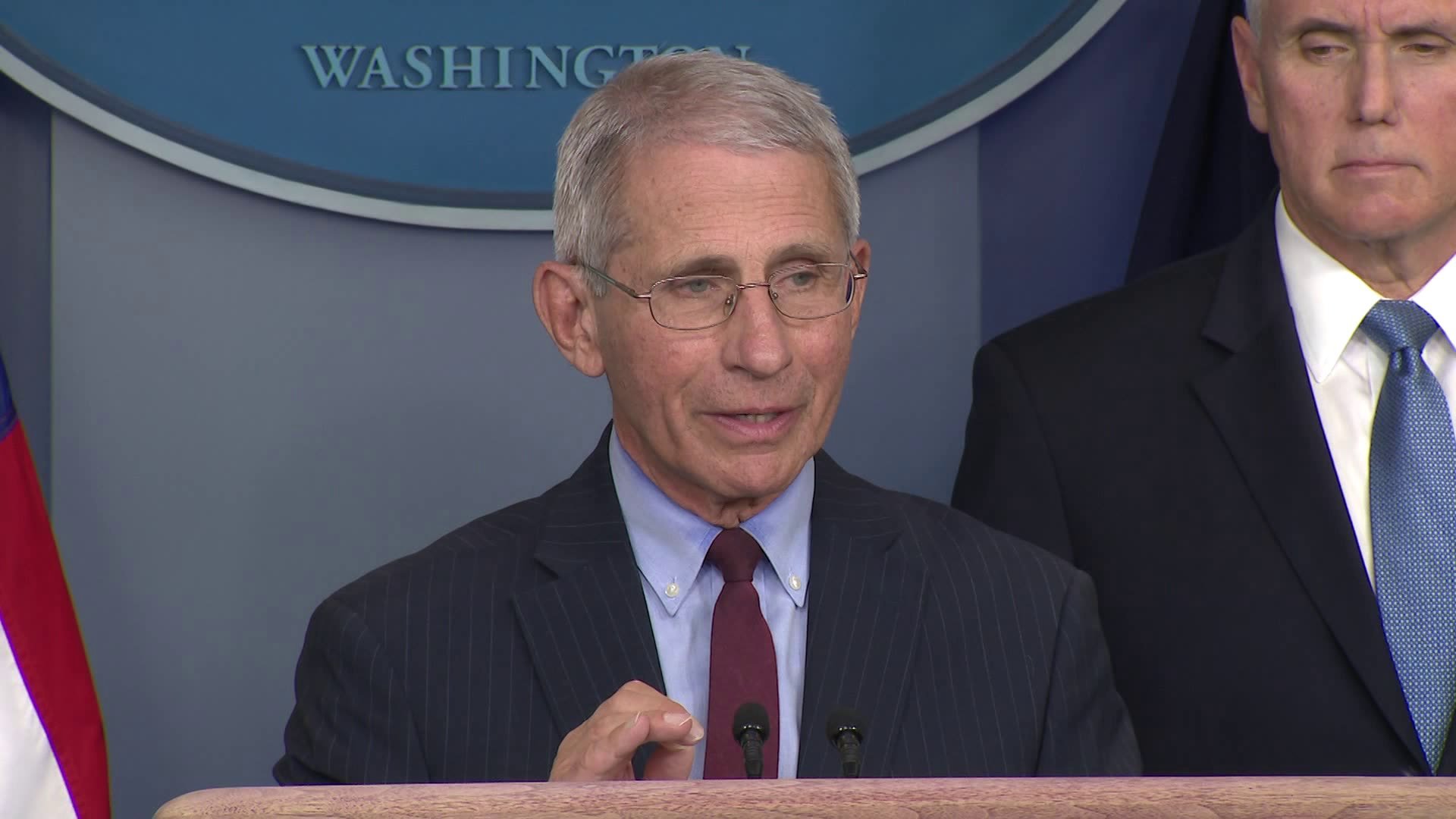 The totally ELITE “social circles” that Dr. Fauci runs around in are not famous!

Instead they are INFAMOUS!

Dr. Fauci with some of the worlds TOP NEW WORLD ORDER GLOBALISTS.

Question:  How many Illuminati members does it take to screw in a light bulb?

Answer:  All of them!   They are just that STUPID!

(Or as Q-Anon would say – these people are SICK!)

In the image above you have Dr. Fauci standing with the very TOP of the Globalist/Cabal New World Order plotters!

See this article taken from the (failing) New York Times 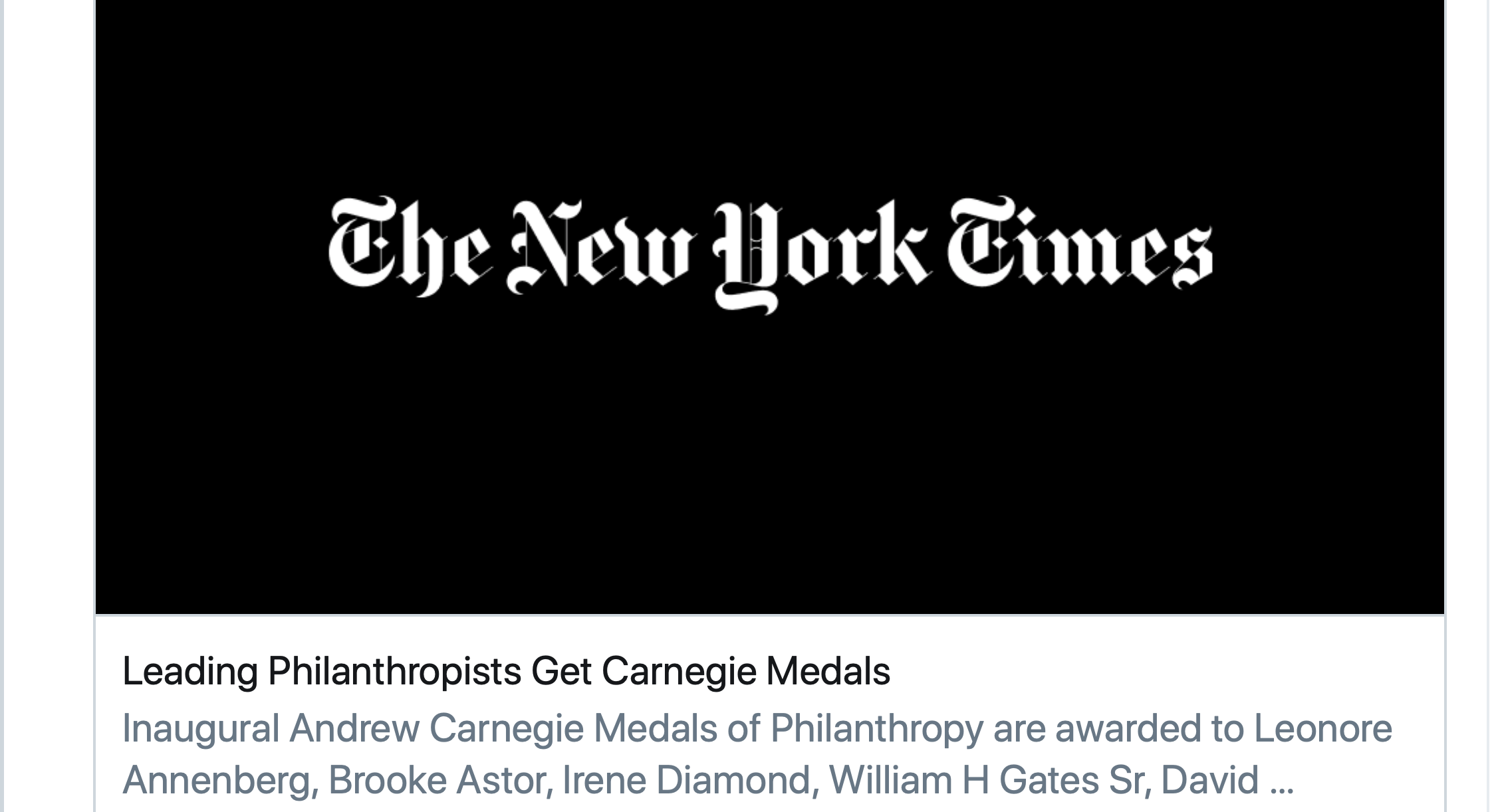 (of special interest is this)

….Yesterday’s honors were a glittering affair, with Tom Brokaw, Barbara Walters and Bill Moyers serving as presenters before an audience of leaders from the city’s nonprofit institutions.

There were touching moments, as the honorees discussed their passions, with several saying that their philanthropy had been the most satisfying part of their lives.

The senior Mr. Gates, the chief executive officer of the Bill and Melinda Gates Foundation, whose $23.5 billion endowment makes it by far the nation’s largest, talked of the need to ensure that children in the developing world have access to vaccinations and healthcare, and his delight at being involved in such issues through his son’s fortune.

”I am one really proud father,” he said, choking up slightly. ”I regret that his mother did not live to see this day.”

A really PROUD father you say, is that what you are Mr. William “Gates” Sr.??

I wonder how PROUD you are of THIS:

Should we talk about and discuss your own son’s friendship and close relationship with Jeffrey Epstein??

And WHY is he suggesting that if you DON’T want to get his VACCINATION – you may never be ALLOWED to group together with other people ever again??

No Mr. Gates Sr.  – the only thing that you should be doing is to be totally ASHAMED OF THIS MONSTER!

A man who is as globalist as they come – and is also someone whose only goal is to ENSLAVE mankind into a hierarchy of HAVES and HAVE NOTS!

See this article written by Mike Adams of Natural News:

AND WE KNOW – EVERYTHING IS AT STAKE

WE ARE AT “WAR” WITH A HIDDEN ENEMY…

A wise man, DJT is keeping the enemy close.

The other question to be asked: why is DJT listening to Fauci I’d DJT is one of the good guys?