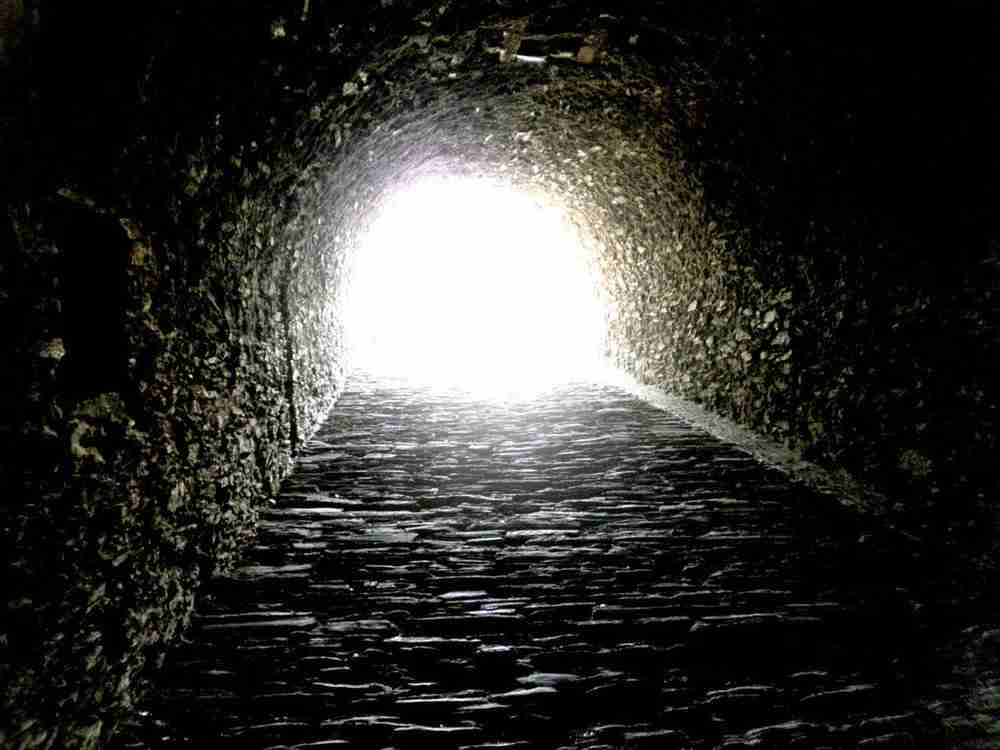 THE DEFEAT OF THE LUCIFERIAN CABAL

Whether you know it or not, or whether you believe it or not, we are all living through the greatest time in history!  This is not an easy time to be living through, I do know that.  But the final defeat of the Luciferian Cabal will set the entire world free from tyranny for the very first time in many thousands of years!

It is our collective graduation out of a very dark matrix of control that has been engaged and operating on this Earth for so long, that few can remember a time when it was not active.

It goes all the way back to Egypt and Babylon and the worshiping of Molech and Baal where men and women would literally sacrifice their own children to an idol.

There are many dark players who are soon going to be exposed, and all of the evil things they have done for centuries is going to shock everyone on the entire planet.

Finally, good men and women around the world who have spoken out will be vindicated and proven right (they were correct all along) when they said there was a conspiracy of control coming from the very top, and that many of the most powerful people on Earth were behind it.

For those who just don’t want to believe this will happen or is coming, well…, they are not going to be able to hide from this truth, ignore this truth, or stick their heads in the sand and pretend away this truth like they have done so many times in the past.


This is the “TIME” that the Universe (through it’s own mechanics) has designed to show people what was going on behind their backs – and what they either did not see, or could not see.

It is finally the time of the great reveal.

Buckle up Butter Cups – it’s about to get very, very REAL!


Many people are recommending that you should get as much cash out of the bank as you can – because the banks are going to do something called a “BAIL-IN” in order to survive.  Which means that if they are going to go into a default, they will take YOUR SAVINGS and YOUR CASH to dig themselves out of their own hole.

The reason that they are doing this is that U.S.A. Incorporated has a payment deadline of September 30th to make a very large payment on their debt, and apparently (according to people like Ben Fulford) do NOT have the cash to make the payment.

I would say very seriously that if you have not prepared yet at all, and have not gotten extra FOOD, WATER, CASH ON HAND, AMMO, and other vital supplies (like extra gas) that you might need for at least two to three weeks, then you had better do that before this weekend or at the latest next weekend.


What has happened many times in the past (when there is a payment to make and they don’t have the money) a huge False Flag event is then staged and the News Media is payed to cover it for weeks.

Anna Von Reitz has said that this Bank “Bail-In” is very probably coming within a week or two!

TRUTH IS NOT ALWAYS PRETTY TO LOOK AT

Thinking and believing that you can have your “own truth” – or engage with a fictional truth that is diametrically opposed to the very nature of the Universe has always been just one more example of the GREAT CON perpetrated on the rest of us by the New Age Agenda (which was started by Freemasons).


There is a certain necessary consistency to the fabric of our reality that can not be changed, and it should not be changed for good reason!

For years the Luciferians have tried to find the most important pillars of our reality – the things that God put there to help us keep our reality stable and our lives healthy and happy – and have deliberately tried to change them!


They are acting in full and total defiance of God!

They are doing this because Lucifer has told them that “THEY” too can be as God!  So they are engaged in the process of attempting to change what God has said should NOT be changed – as a way to give God the middle finger.


You as a Soul living here on Earth can pray and you can even use your own energy to create, but there are just certain things that have been put into place which CANNOT BE UNDONE BY ANYONE because they are there for our own good!


The problem with truth deniers and naysayers is that they have become willing and useful idiots by taking up the banner of the Luciferians who want to CHANGE how others actually perceive reality – when they have no right whatsoever to do that.

We were all given Free Will by the Great Creator!  This means that we get to choose how we see and how we perceive reality, but we do NOT have the right to force anyone else to see it our way!

Nor to we have the right to legislate strict and draconian rules or laws that FORCE others to see things our way such that their freewill is gone.


This is something that the liberals/socialists/satanists have been desperate to do for ages because they want to see certain things “normalized” which are truly horrendous and evil!

They (these Luciferians) want to see:

They know that 90 percent of the people living on Earth do not agree with their choices, their behaviors, or their life-styles.  They also know that they can NEVER (this means never) convince the greater majority of us to agree with them, or go along with their sick thinking.

So they have given up on trying to convince us – and have taken to extreme radicalization by using the educational systems, by using front organizations like ANTIFA & BLM to be foot soldiers and brown shirts for intimidation – and by using large amounts of money (billions and billions) to pay off and bribe people to either support or agree with their viewpoints and to help them bring in the New World Order.


They have also taken to stealing every single election and making sure only their people ever get into positions of POWER any longer.


In their desperation to feel more comfortable with their illogical, wholly deviant, and very unpopular viewpoints, they have taken to FORCING THE REST OF US TO AGREE WITH THEM – OR ELSE!

This has nothing at all to do with freewill, and we are obligated by God and the entire Universe to stand up and to fight back against this insane form of coercion and intimidation with everything we have and everything we are!


If we did not do this – our future would be VERY DARK!

It is quite far along now, and has mostly taken place behind the scenes!   Only when it is close to being over with will the whole truth of what actually happened, and what the battle was all about come out and be shown to us.


There is certainly LIGHT at the end of the tunnel coming soon.

Thank God that there were many, many people (decent and loving people) who were very willing to fight this huge fight, because if not, then all of the things that were on the list of Luciferian desires – would have become both NORMAL and COMMON PLACE in our world


And your children and your grandchildren would have had to live in that world!

Even though this has been a really hard time to live through – the gift of freedom that waits on the other side of the battle has been worth the fight.  What ever comes up in the next two, three, or four months, and no matter how hard it seems to get – just remember what we are fighting for!

WE FIGHT FOR FREEDOM!

If you like what I write, and want to send a love donation today (before any of the banks decide to bail themselves out with your money) please do so by clicking on the BIG RED BUTTON on the left side of the page.

Your help is greatly needed and very much appreciated.

THE LIGHT AT THE END OF THE TUNNEL IS NEAR