THE MEDIA – WHO IN THE HELL ARE THESE PEOPLE 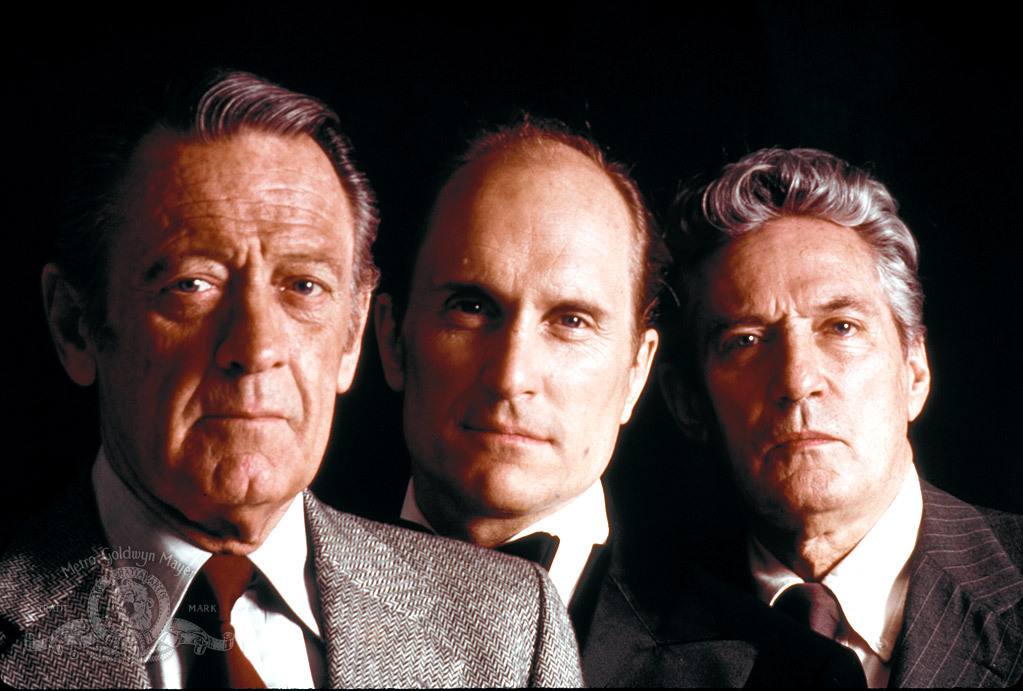 From the Movie:   NETWORK

Honestly people, whenever I watch TV Journalism these days, I can’t help but ask myself just who in the HELL are these people that I’m watching?

If I were to be completely honest with you – they don’t even seem to be HUMAN to me!

They all seem to be able to LIE just as easily as you and I breath air!

Furthermore, they don’t seem to care about the TRUTH in the least – and for some reason appear only to be there to spin a narrative of deception for their viewing audience which has been fabricated to CONTROL their thinking!

But is that JOURNALISM? 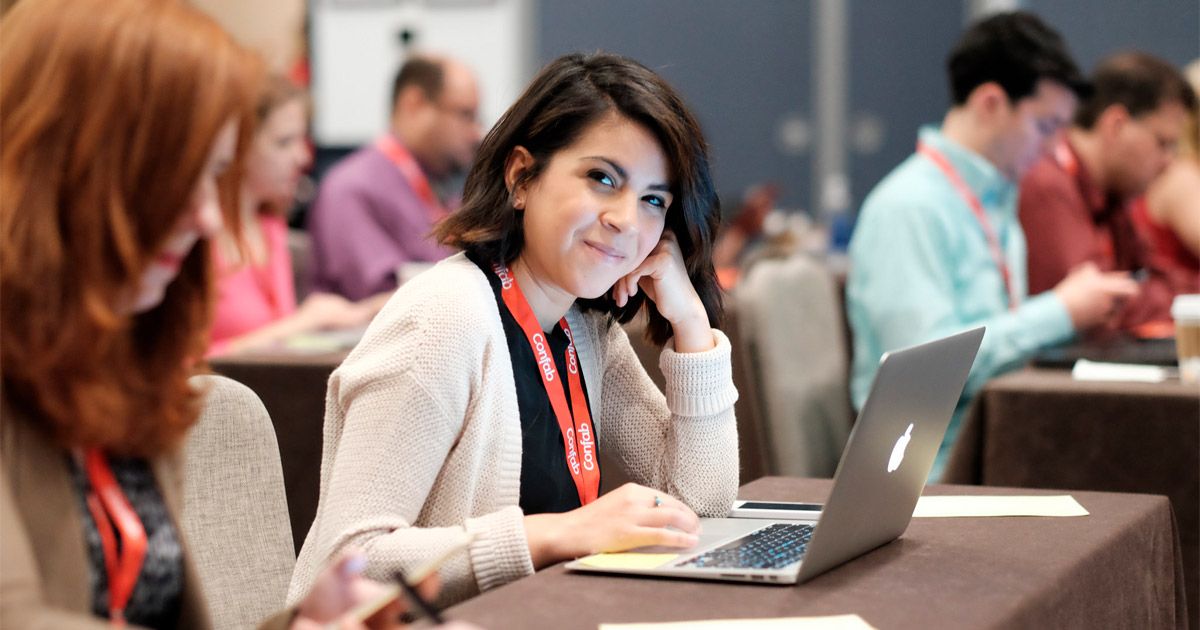 You know – back when I was attending a four year University a long time ago – JOURNALISM was legitimate Degree people could get and was a vocation that was highly respected.

Back then – a long time ago – one of the main tenets of journalism – as I remember it – was to be honest with your viewing audience and always tell them the TRUTH!

It was a journalists “duty” to be fair and impartial – or so said the text books they printed back then.  So, my question is this!

IF the text books written for journalists at one time long ago taught them to be fair and impartial, and that it was the duty of a journalist to TELL THE TRUTH – then who pray tell is blathering all these lies onto our television screens?

Are they journalists?  It certainly does not seem so!

It is more likely that they are IMPOSTERS who are only pretending to be journalists, and have secretive “agendas” that are wholly and totally anti-human!

Honestly I have no clue who these despicable human beings really are.  In the strange world of fact meets fiction, perhaps they are merely MONSTERS wearing “skin suits” and only “appear to be human” while they are on the television screen!

Perhaps they are the current day versions of Edgar from the original MEN IN BLACK!

Are these people really even human?

Please watch Greg Gutfeld (human as far as I can tell) describe NBC’s interview of a 16 year old boy who did absolutely nothing wrong but wear a “hat” on his class trip to Washington DC in support of America and the President.

What could be more innocent and American than that?

Now watch as this “so-called” journalist – tries to BLAME a mere kid for doing nothing but “standing” quietly and saying nothing!  Saying standing quietly was “confrontational”…

WHO IN THE HELL IS THIS WITCH OF A WOMAN?

When oh when will America and the rest of the world finally realize that THEY HAVE TO GET MAD??

This is never going to stop because people just don’t CARE enough yet to hold these monsters accountable for their lies and their vicious propaganda!

Where are the people who will stand up and stick their head out of the window and yell:

I DON’T CONSENT TO THIS MIND CONTROL CRAP – AND I’M NOT GOING TO TAKE IT ANYMORE…. 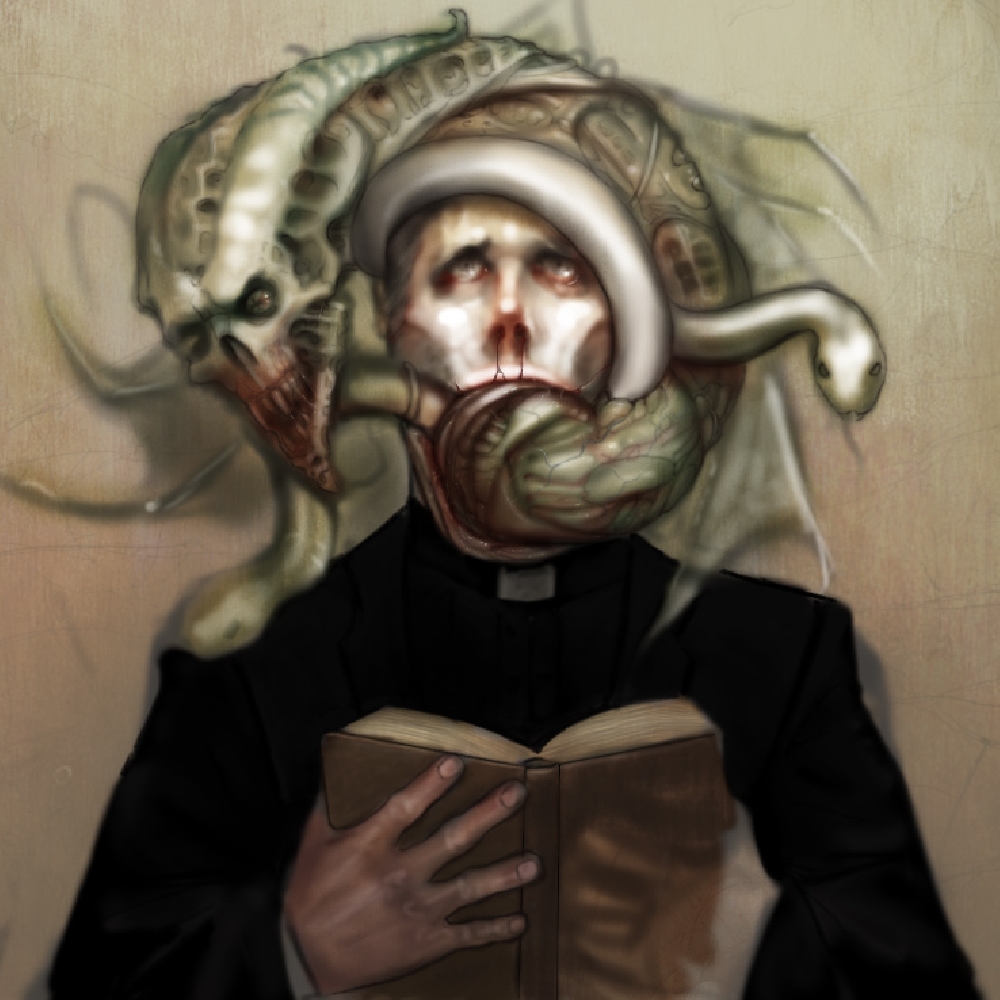 When they “spew” out the absolute LIES that they are calling NEWS – what is really coming out of their mouths is the very Demon or Dark Spirit that lives inside of their minds and bodies!

Watch as the Rev. Pat Conroy, Pastor of the United States House prays to CAST OUT ALL DARK SPIRITS from the House Chambers during the Impeachment Proceedings..

Why would this even be necessary unless things were starting to get really ugly on the level of demonic possession and spiritual warfare?

So I’m just going to end the post in the very same place it started – and that is with a simple question:

WHO IN THE HELL ARE THESE PEOPLE – BECAUSE I’M NOT SURE THEY ARE EVEN HUMAN!!

BILL O’REILLY AGREES WITH ME AND EVEN DOUBLES DOWN