THE “MORE” YOU HEARD TELL OF….

So…, here is the more I promised you.

North Korea Is “Begging For War”: Haley Tells UN “The Time For Half-Measures Is Over”

So what does a “headline” like this one really mean?

It means that those “unseen” beings…, who suck off the “energy” of human beings (like parasites) and live off of that energy…., ARE HUNGRY AGAIN.

War is FOOD to them!

The suffering…, the misery…, and the chaos…, feeds them, and that is what they live off of.

Having disconnected themselves from GOD our loving father…, without STEALING your energy…, they would cease to exist!

Seen below are the “results” of their offensive on human beings…, in order to COLLECT and HARVEST the “terror energy” they need in order to live! 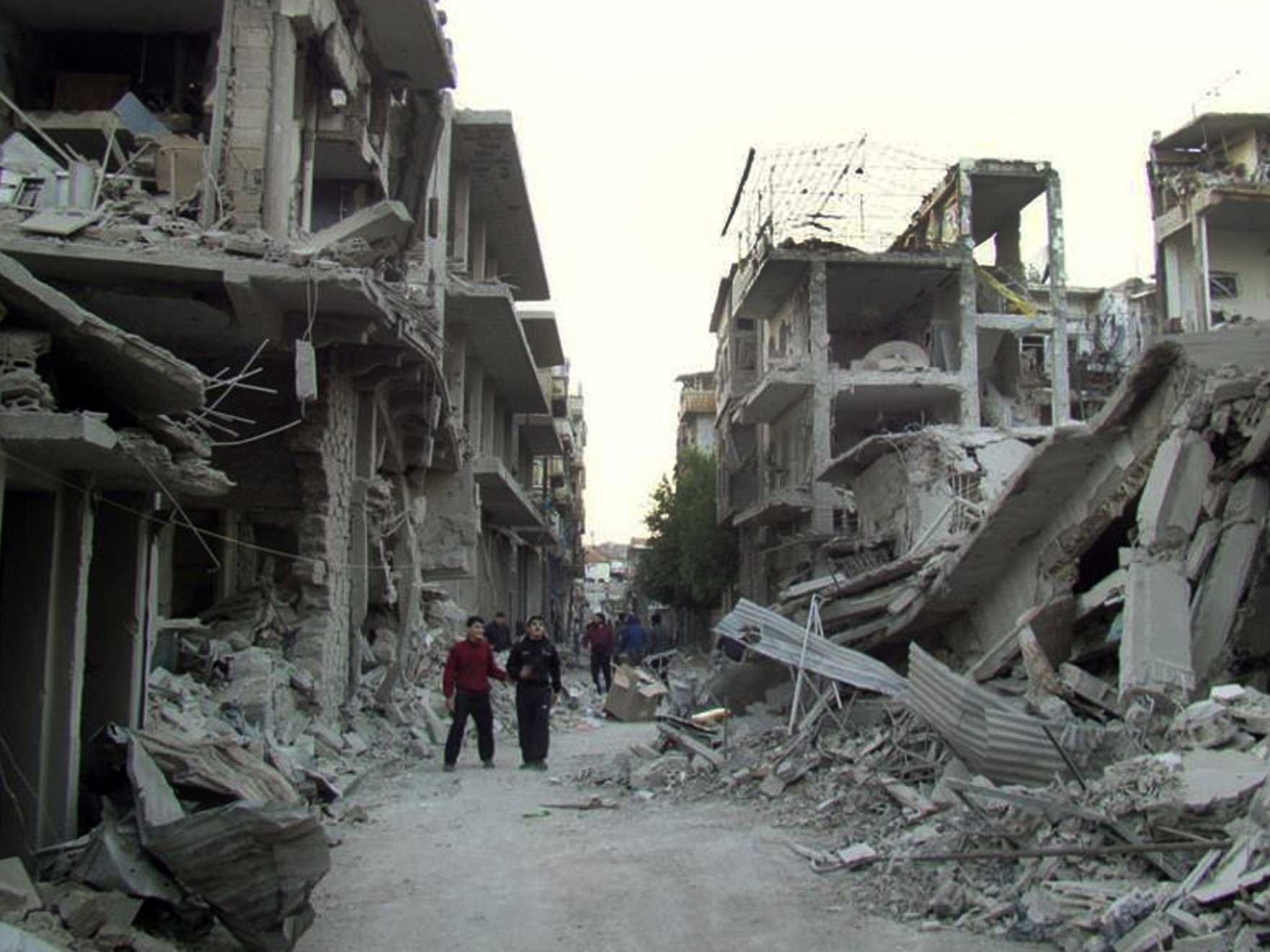 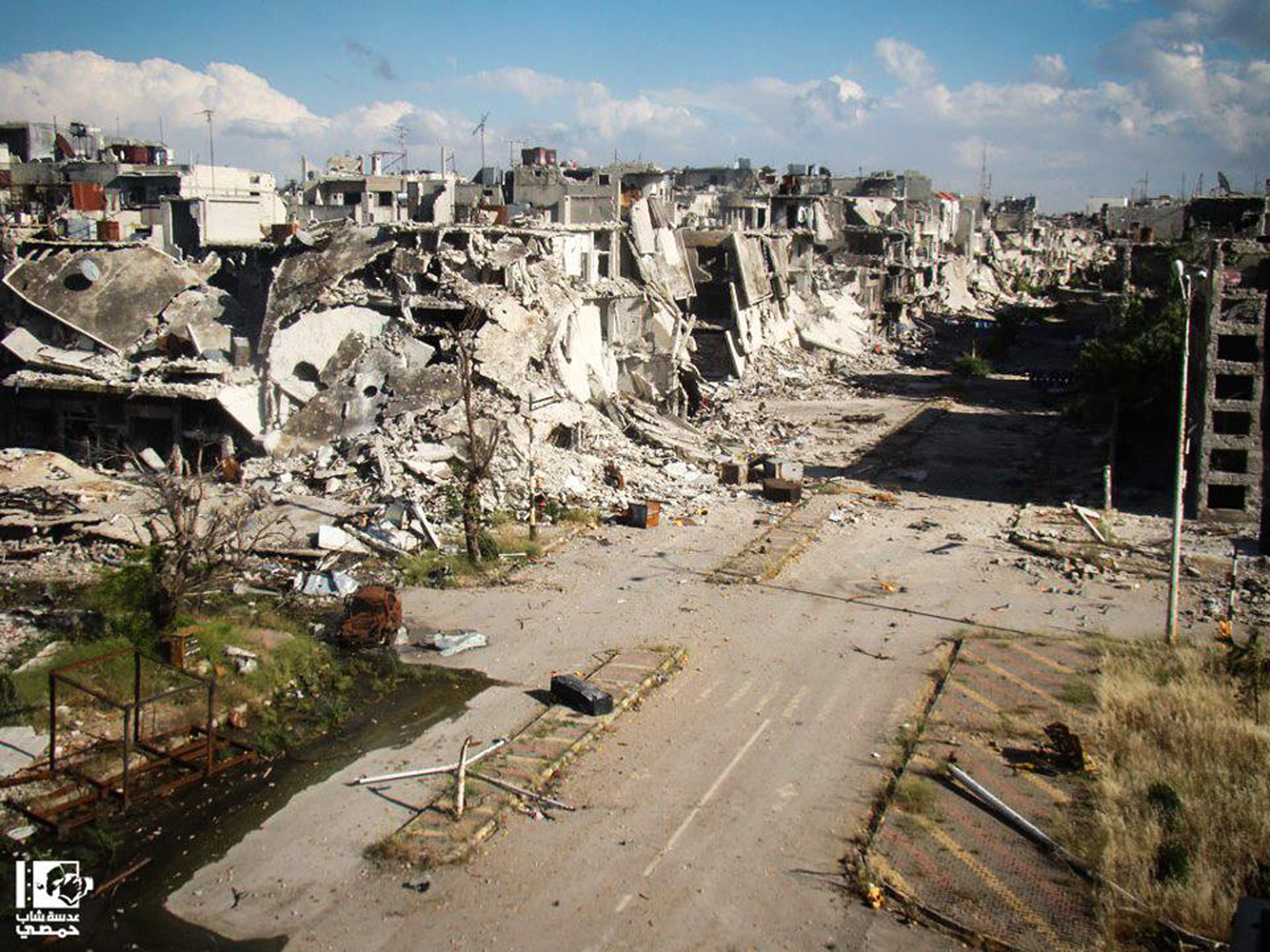 This citizen journalism image provided by Lens Young Homsi, which has been authenticated based on its contents and other AP reporting, shows buildings which were destroyed from Syrian forces shelling, in Homs province, Syria, Monday, May 13, 2013. Syrian troops have taken full control of a town near the highway linking the capital Damascus with Jordan, a new advance in the regime’s campaign to drive rebels from the strategic south, an activist group said Monday. (AP Photo/Lens Young Homsi) 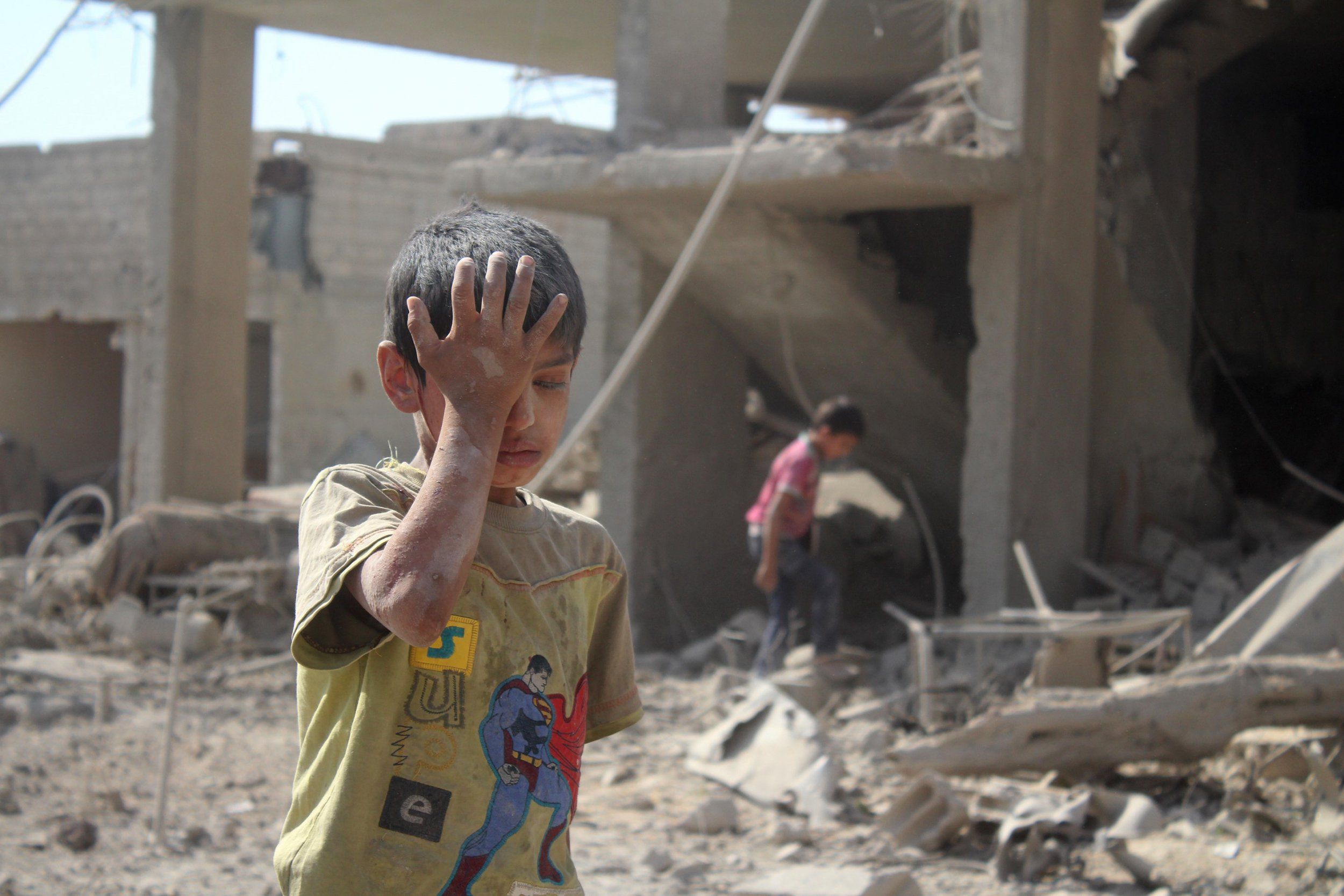 DAMASCUS, SYRIA – AUGUST 22: A child is seen at debris of a building after a warcraft belonging to Syrian army targeted at Duma Town of East Ghouta, Damascus, Syria on August 22, 2016. (Photo by Halid Abu Jaafar/Anadolu Agency/Getty Images)

Don’t you find it interesting that it was DISNEY INC. that made the movie:

They are basically telling us…, and laughing in our faces that this is exactly what is happening…, and that “THEY” are part and parcel of the group that is doing this.

They don’t give a “rats butt” if we call them “Monsters”…, and they tell us so by naming the movie: MONSTER’S INC.

They are just a small part of “the minions” of the DARK MAGICIANS who represent the OFF WORLD ET’S and the UNSEEN ENTITIES.  They are highly rewarded for their work against Earth Humans!

Oh…, and just to put it even MORE blatantly “in your face” so that you can’t possibly miss it……, they make light fun of the “MINIONS” who happily work for the Dark Overlords of SATAN.

So…, just who are these “Minions” that this cartoon show cases…, who do whatever they are told…, but are SO STUPID…, you have to laugh at them…. 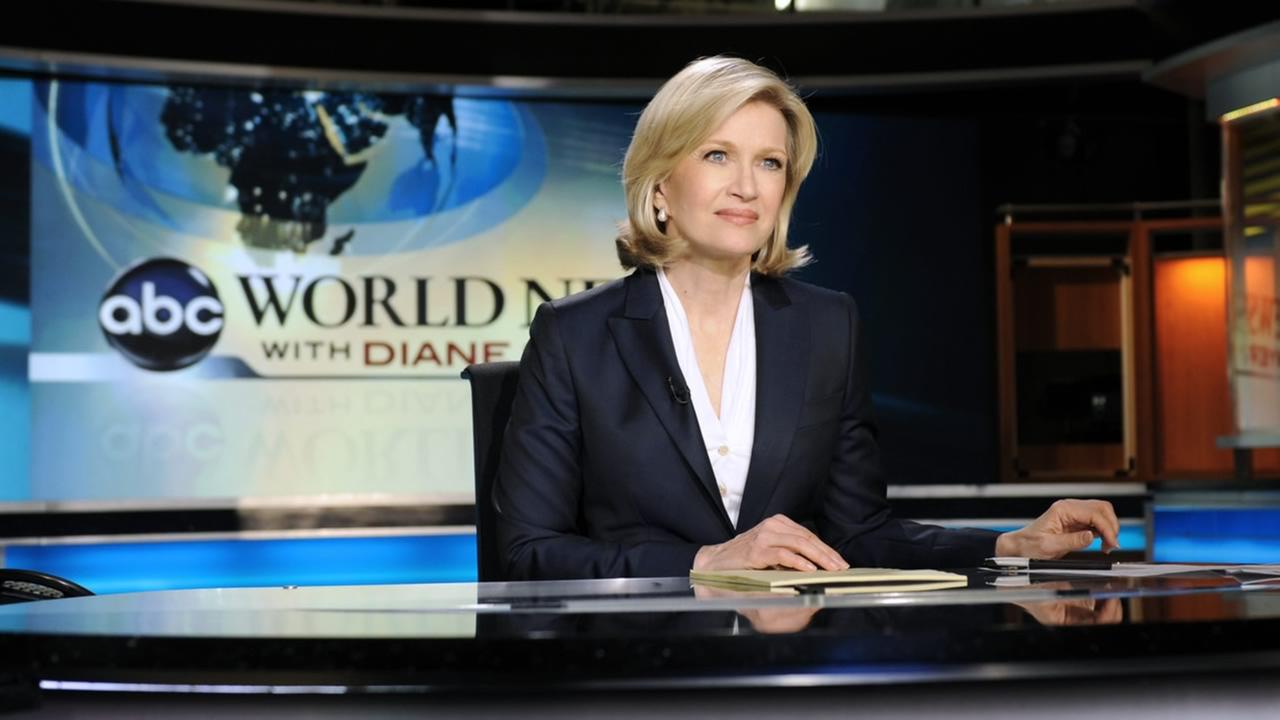 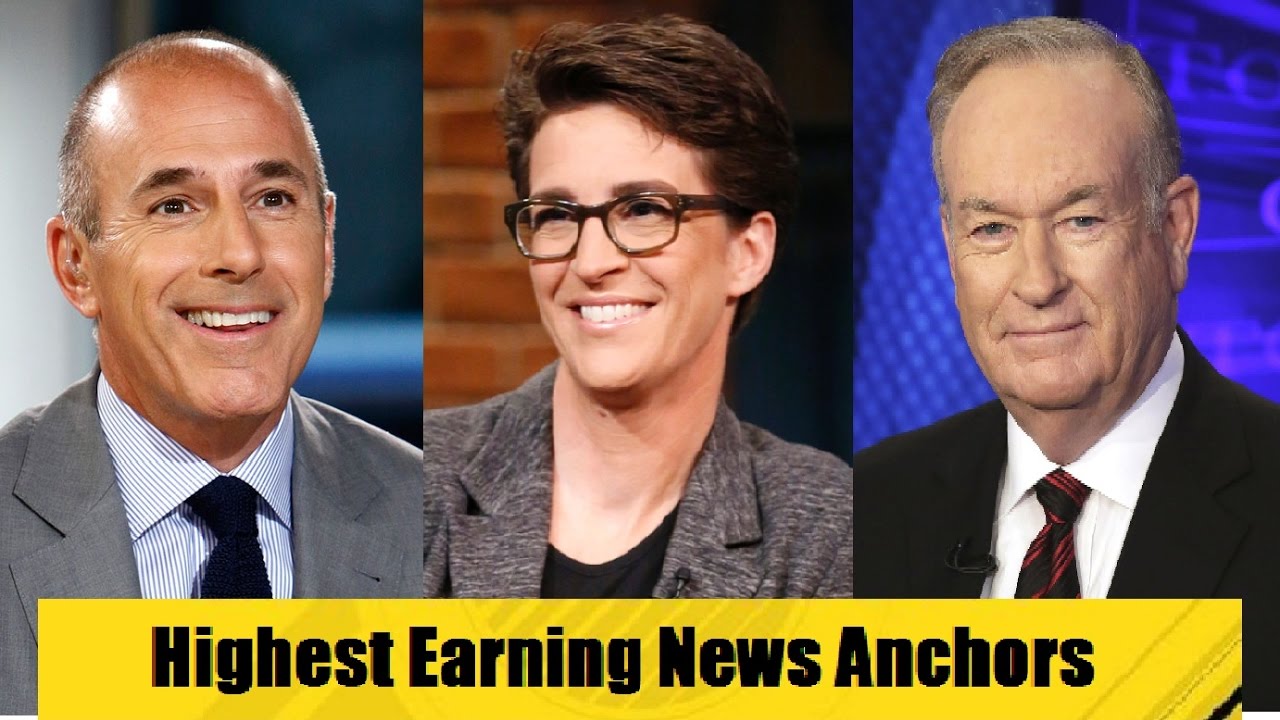 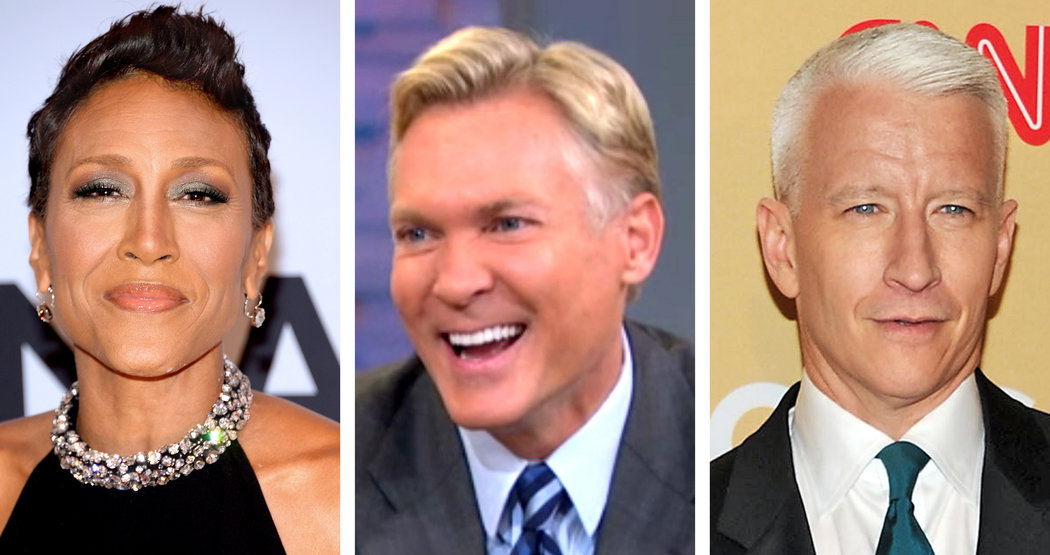 Laurel and Hardy in action!

As the John Connor once said to the TERMINATOR….

Are we LEARNING anything yet????

Florida Stores Running Out Of Water, Gas… As Gov Warns “Make Sure Your Disaster Kits Are Ready” For Irma

Trump will be ‘deposed immediately’ if he blocks trade with China over N. Korea – Assange

Don’t get me wrong…, these things could happen…, BUT…, constantly telling you how “bad” it is going to be…, is part of getting you really SCARED so that they can harvest the most possible energy from the situation.

Now…, are we LEARNING ANYTHING YET??