THE NATURE OF THE PROBLEM IS ILLUSION

Those who are not fully awake…, are under a SPELL.

That spell, (for lack of a better way of describing it), is simply a spell of mis-perception.

It is the same type of “waking spell” that a young child who believes in Santa Claus, the Easter Bunny and the Tooth Fairy is under!

It is a spell of wrong thinking, and therefore of wrong conclusions!

It really has everything to do with ILLUSION!

I have tried to point this out continually to my readers…, but most people are STILL not getting it.

What you do not know…, most very certainly CAN HURT YOU!

Now…, I have said continuously in my many articles and posts that the people we are fighting are DARK MAGICIANS!

But what is a “magician” if not an ILLUSIONIST first?

Let’s break this down into its simplest parts!

An illusionist is someone who uses deceit and trickery to KNOWINGLY FOOL his audience into thinking ONE THING…, when the exact opposite thing is true!

This is an accurate defintion of what an Illusionist on stage is doing!

Therefore, it can be easily said that an ILLUSIONIST and a MAGICIAN are basically the “same thing”.

It is the outcome of what they are doing, which shows us this!

This man pictured below…, is a DARK MAGICIAN!

Think deeply, and you will see it clearly!

He uses his platform…, his “STAGE”  if you will…, in order to convince you that many things and ideas which are NOT TRUE.., and have no basis in fact…, are somehow real!

His job therefore, is to be an:  ILLUSIONIST!

So, in the end, I have every right to call him a DARK MAGICIAN!

Do you see why I can safely say this and have it be the TRUTH?

Do you see why I can safely point my finger at this man…, and not have it be “hate” or “racism” or “sex mongering” ??

It is perfectly TRUE (by definition) and can not be argued with!

This “DARK MAGICIAN”  has many side kicks and stage hands all over the main stream media!

Here are some of them… 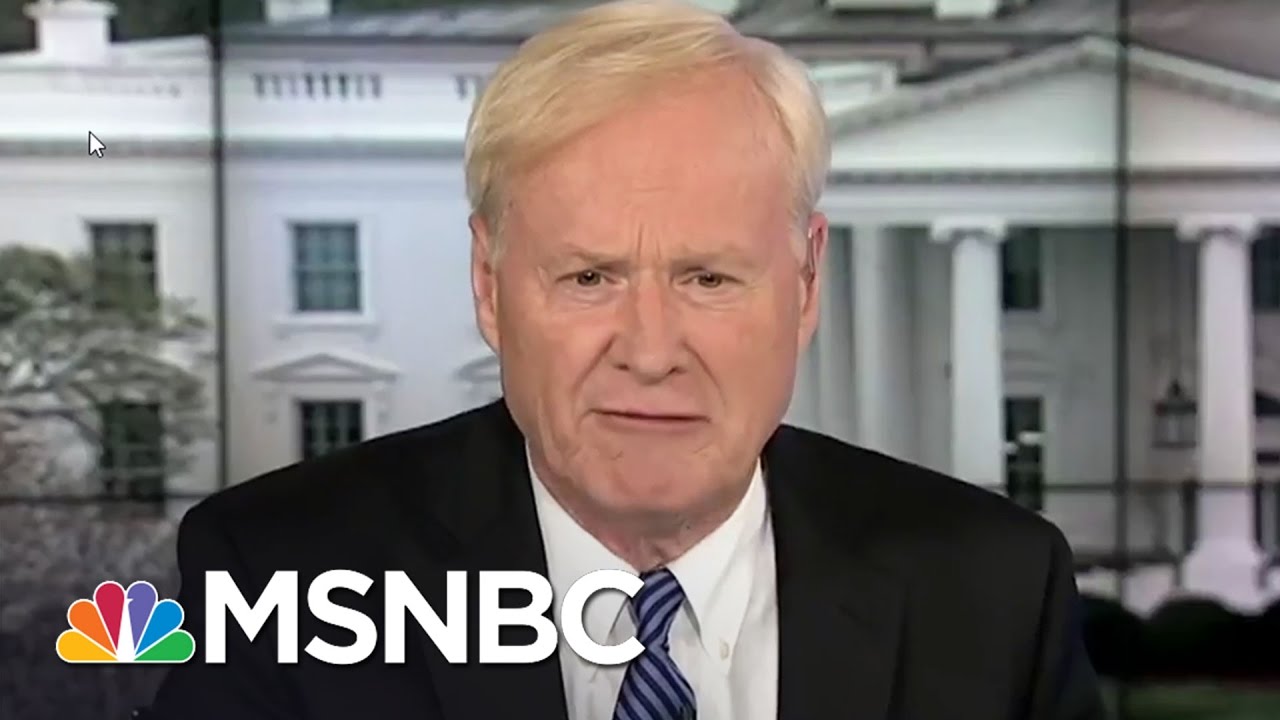 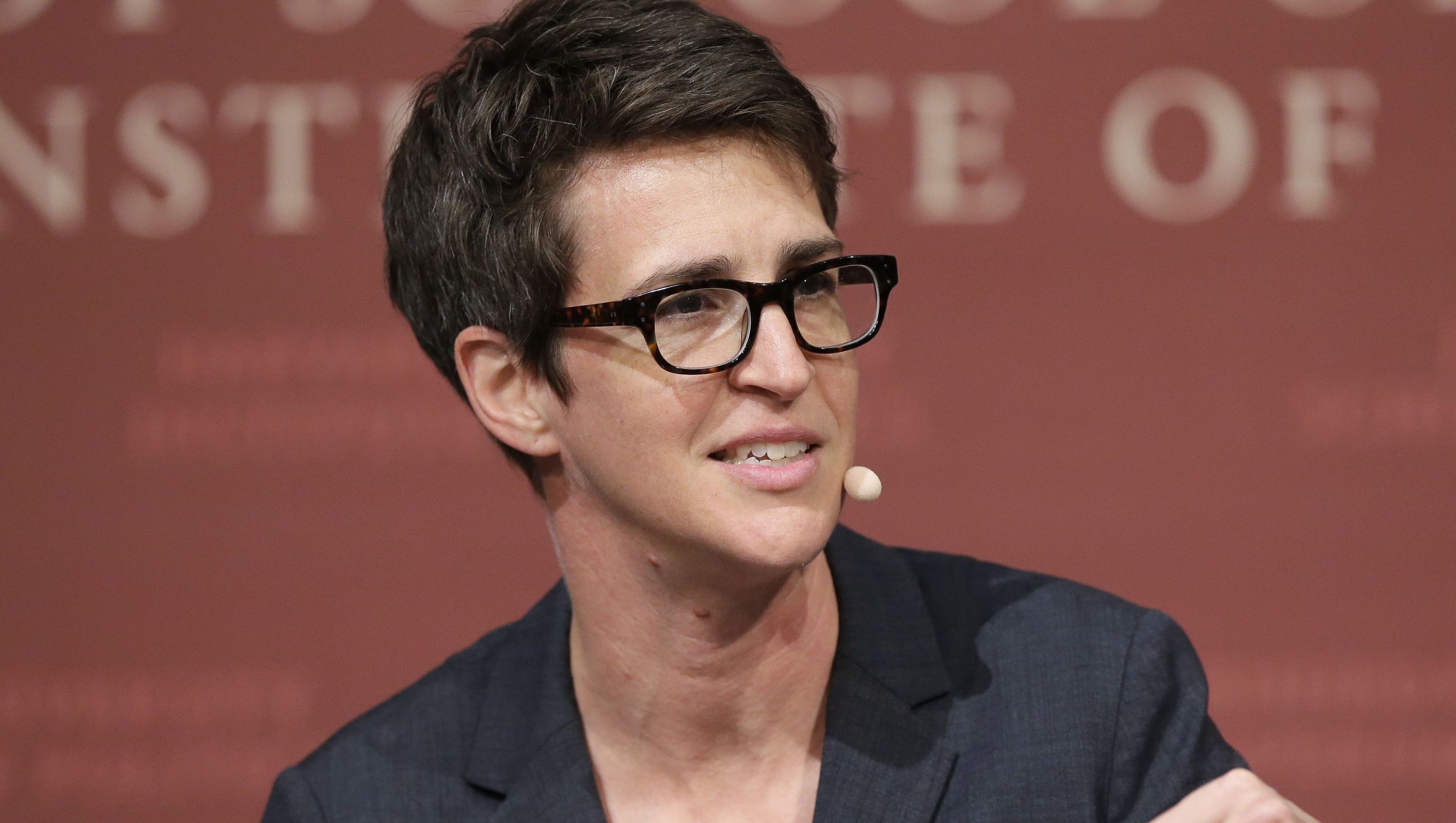 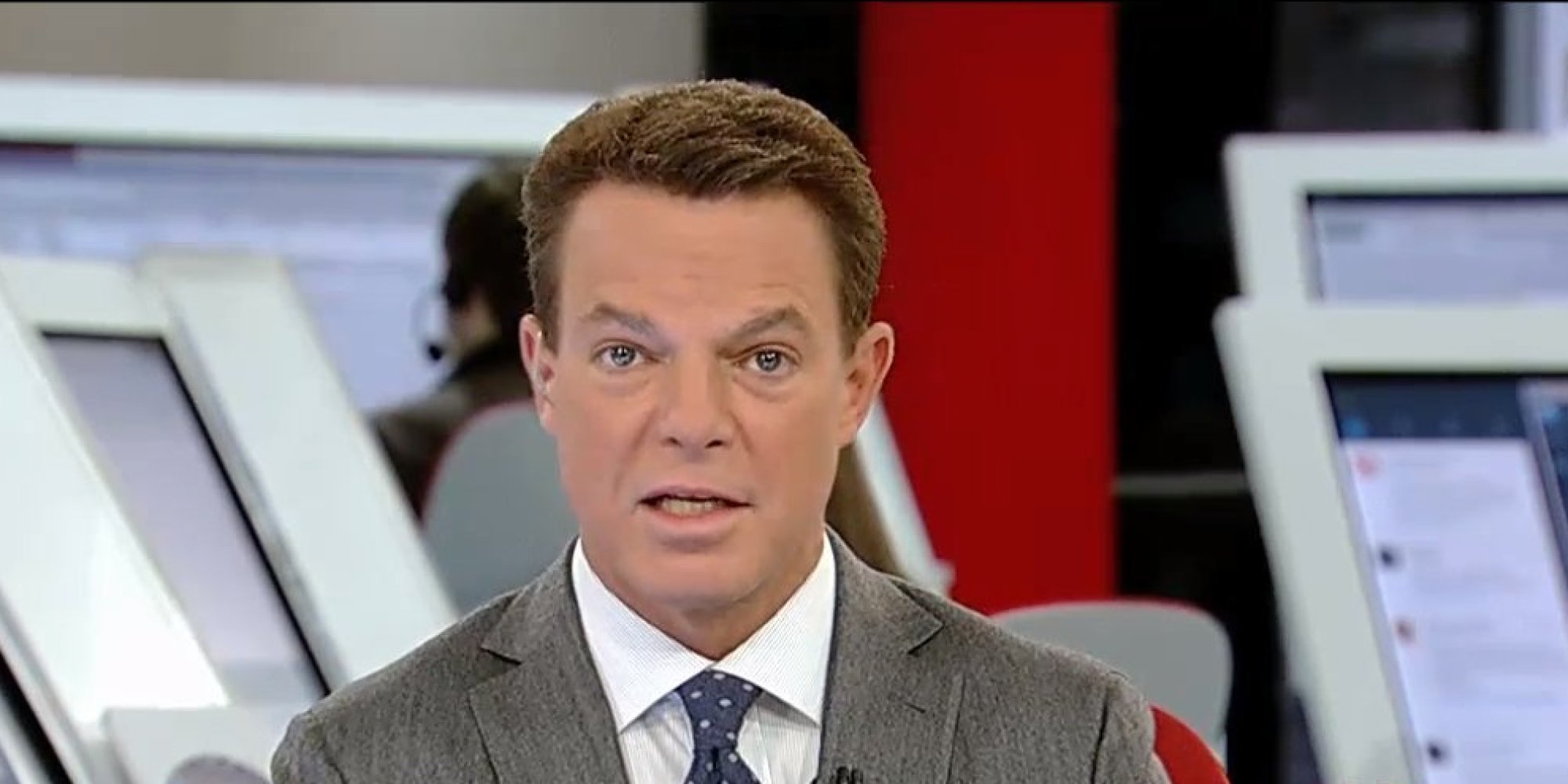 Unfortunately, this is just the tip of the ice-berg!

I could not possibly post all of the images of the thousands of men and women who are using their “platform”…, their “stage”…, to practice the art of ILLUSION.

And trust me…, just in America…, there are thousands.  So how many more across the entire WORLD??

Now…, here is where you come in!

As an “AWAKENED” adult…, it is your responsiblity to know that what you are seeing on your television screen is a “MAGIC SHOW”!

Or…, in television speak:  PROGRAMMING!

And…, isn’t it clever of them to NAME these 30 minute segments of dark magic…, segmented portions of time where they use mostly ILLUSION to get you to believe countless things that are NOT TRUE, and call them:   PROGRAMS!

Because I may be one of the MOST HONEST people living today!

Because there is no bullsh*t in my world!   There is no CON…, no ILLUSION…, and no stupidity!  I don’t allow it!

It is not easy.

In order to live like this you really do have to LOVE THE TRUTH!

Thus, the name of this blog!

Our world has been “set up” to REWARD men and women for their ability to HIDE the truth.

To do such things in order to PULL THE WOOL over another human beings eyes is to engage in the practice of ILLUSION…, and therefore to in effect become a practicing MAGICIAN.

If your version of “illusion” is being used in such a way as to CON…, to DEFRAUD, to CHEAT…, and to SWINDLE those who are watching you (or talking with you) and thus…, get them to make REAL LIFE DECISIONS based upon your con…, then you are practicing DARK MAGIC!

I am not just spouting off at the mouth…, nor am I making things up!

THIS IS REAL LIFE TRUTH!

Maybe…, just maybe…, some of you have never met anyone so HONEST before in your lives, and this is why what I say day after day has a hard time of sinking in.

Perhaps this is why my blog does not go very far and people do not like to repost these articles.

Re-read this extremely important post again…, and again if you have to and consider all that I have said!

For your information…, NOTHING that I write is without a real purpose!

I wonder how many bloggers can say that their daily postings are equally as well thought out??

I wonder how many website owners have thought so deeply and worked so hard to make every single thing written mesh perfectly with what comes before it, and with what comes after it??

I wonder how many bloggers realize that there is FAR MORE on the pages I write than what most people can see??

I wonder if the TIME TRAVELERS will be able to SEE what is hiding right there on the countless pages of LOVE TRUTH??

THE POLITICALLY INCORRECT DEMOCRAT – AND THAT “GOOD GUY” SATAN