Logically speaking…, what happens to a man who has a broken leg…, but instead of paying attention to it and doing what he needs to do…, (see a doctor) he decides to IGNORE IT…, telling all of his friends that if he just pays no attention to it (and forgives it)…, then it will GO AWAY!

The wholly ridiculous New Age “teachings” of just “forgiving it all” and “just ignoring it all” and “paying no attention to it”…, are about to BITE every single New Ager squarely in the ASS!

EVIL MUST BE DEALT WITH – SO THAT IT DOES NOT GET OUT OF HAND AND TAKE OVER!

There is real EVIL in our midst!

Especially in places like California (focused in Hollywood) where movie stars, government officials, and Satanists run together in packs!

Thank GOD for just a few sane men and women (who were NOT New Agers) who raised up the warning flags and wrote and wrote and wrote on their Websites and their Blogs…, YELLING at the top of their digital lungs for everyone to STOP BUYING INTO A HUGE CON!

AMERICA owes these “few” men and women it’s freedom – and every American owes them their very LIVES!

WE ARE THE “DIGITAL ARMY” THAT GENERAL MIKE FLYNN TALKED ABOUT!

Oh…, and by the way…, the “ASCENDED MASTERS” had nothing to do with saving America!  Real people…, with real lives…, using real computers and posting on real Alternative Media Websites SAVED AMERICA! 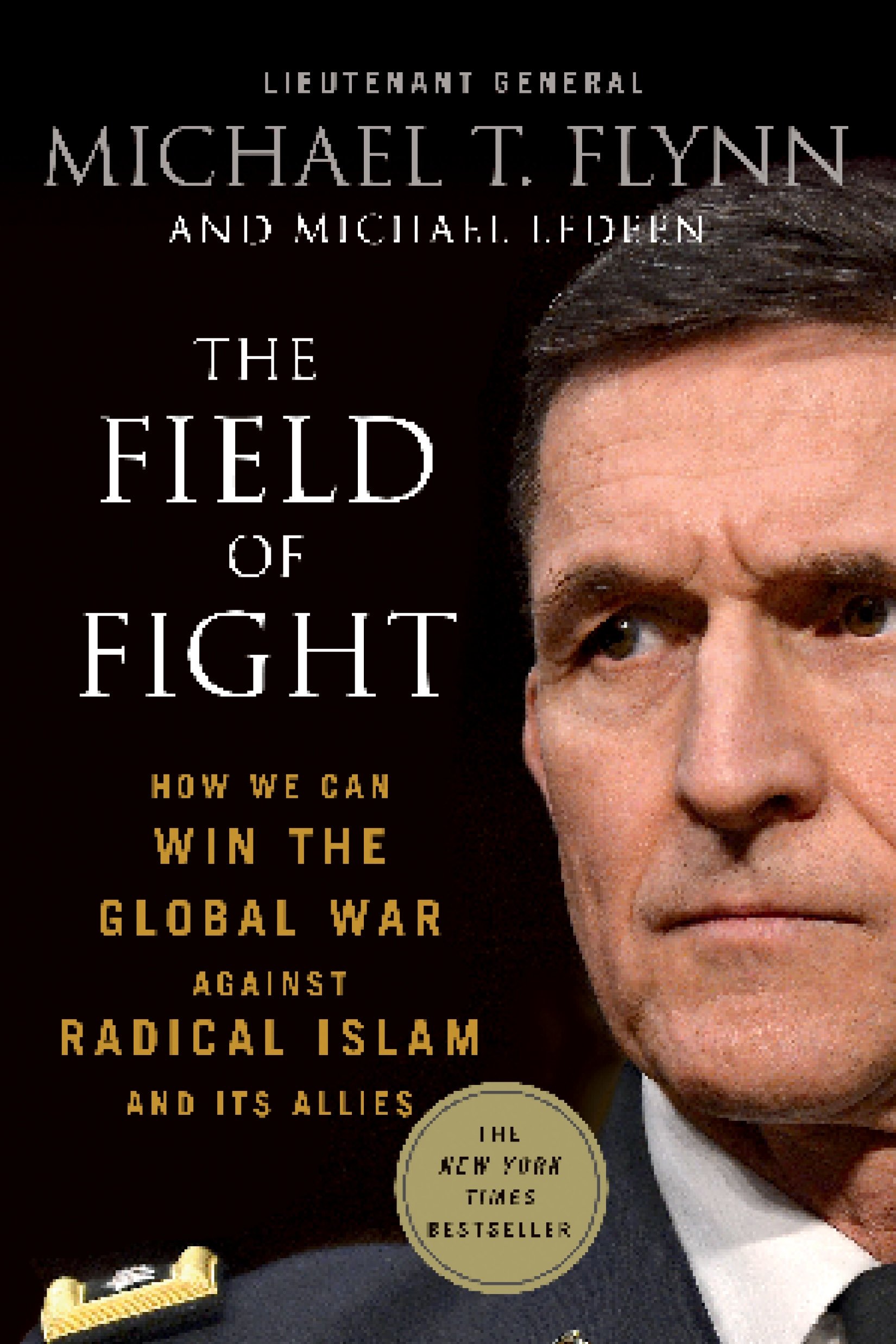 NO ONE IS SAFE! NOT GENERALS, NOT PRESIDENTS

SOMETHING VERY PECULIAR IS GOING ON IN CALIFORNIA

TO ALL MY DEAREST FRIENDS