THE NEW WORLD ORDER PLANS TO STRIKE BACK… (HARD) 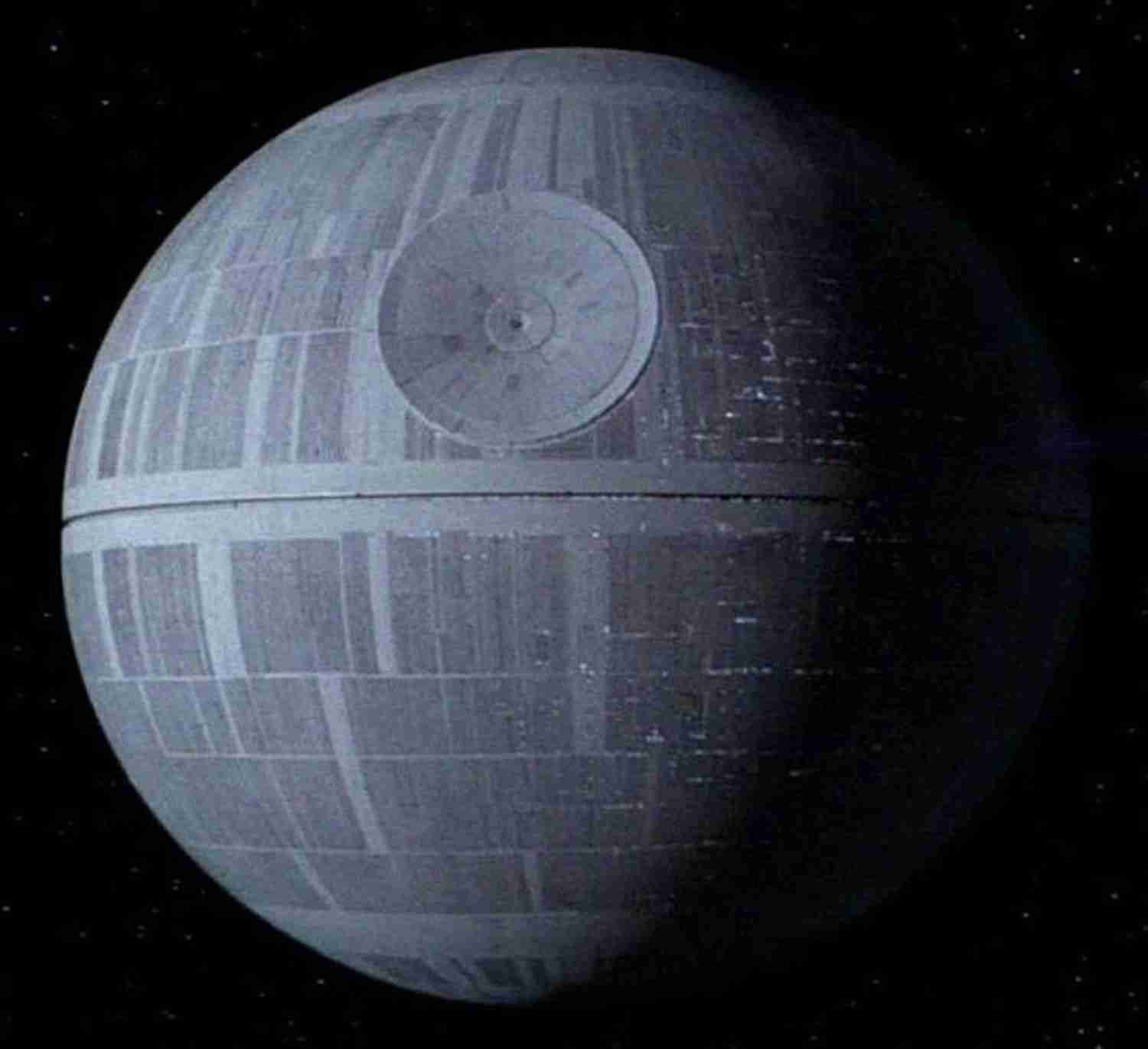 THE EVIL EMPIRE SEEMS POISED TO STRIKE BACK…

After many botched attempts to roll out the New World Order in a neat and orderly fashion where everyone simply walks to their own death with a smile on their face (We the People stood up to them) the globalists are enraged at our (uppity insolence) and are now going full psychopath!

After reading the news for the last several days, all I can say is that you couldn’t make this stuff (up in a million years) even if you tried!

The Globalists are going for broke this time and taking every last bit of sanity with them.

Let’s start with this: 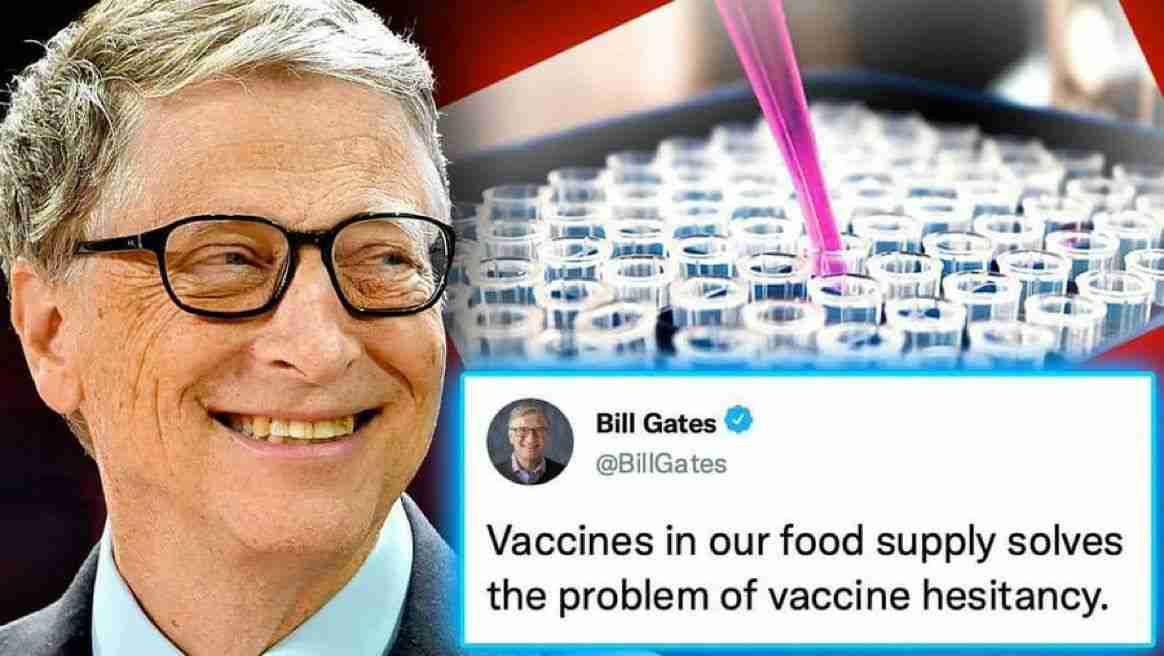 This meme is going around on Telegram and other Truther Sites.  But Natural News has also posted an article about this here:

But apparently putting the mRNA Gene Therapy/Genetic Modifier into the food is just not enough!

Now the entire Medical Industry will be pushing mRNA Gene Therapy in every single type of medicine and vaccine that they give out!

Beyond COVID: mRNA vaccines may treat cancer and more

So apparently every single vaccine and medication handed out from a medical facility will now have the JAB in it!   You will have no choice. 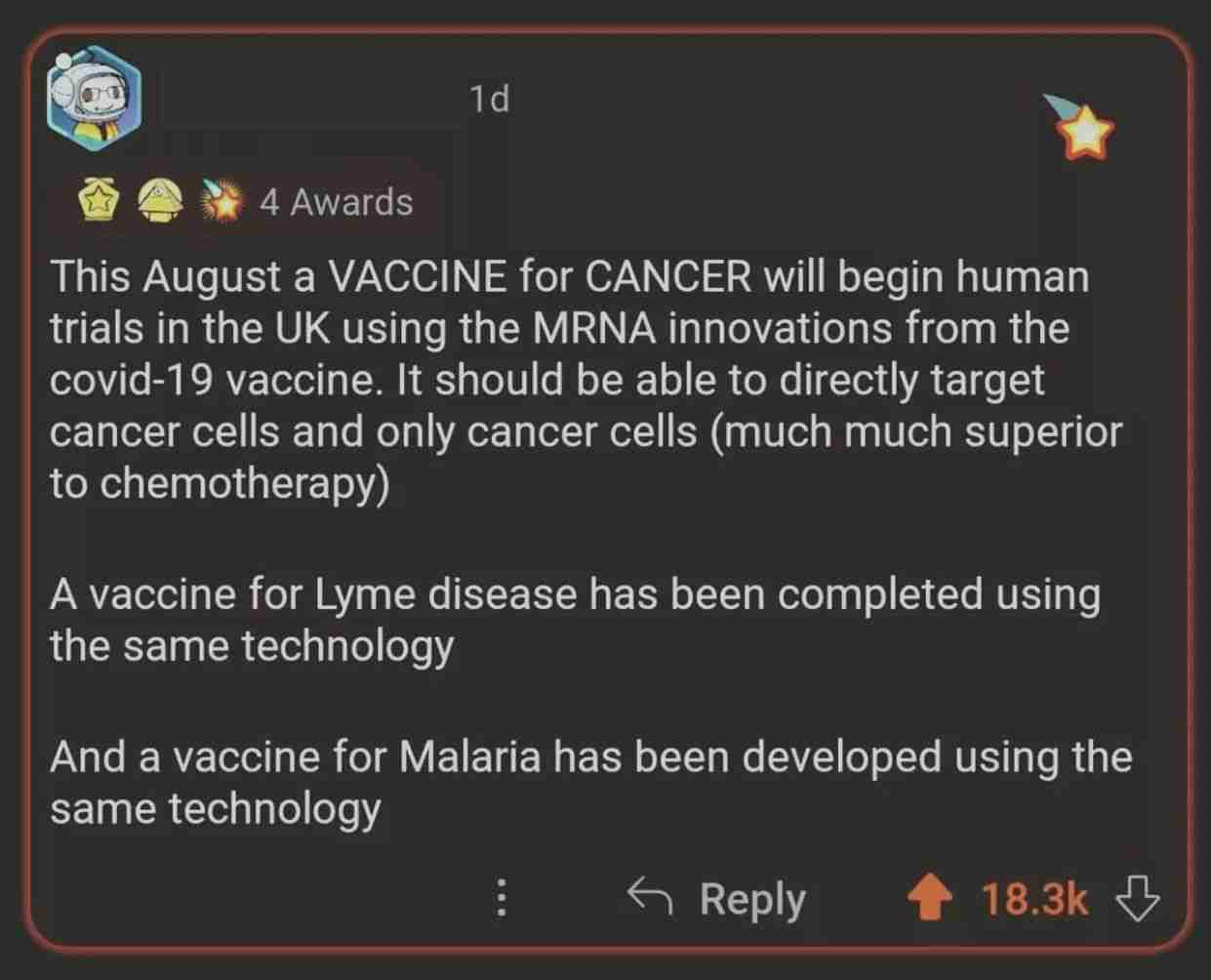 Told you guys the long game was to convert the majority of medicine and medical procedures to mRNA based “care.”

You’re very soon going to have to submit to altering your God-given genetic code and turn yourself into a corporate owned slave monster in order to receive treatment from the System.

Hope you are investing some of your time into figuring out alternative medicine and first aid.

You didn’t really think they were gonna just stop with covid, did you?

But there is even MORE!

They also want to introduce Cannibalism to the masses – just in case they have a shortage of other meat to eat.

The ‘Human Meat Project’ wants people to donate their corpses for human consumption.

Welcome to the Human Meat Project, we are the human meat donation program. By donating bodies for human consumption, we are taking action to solve overpopulation, which leads to climate change and the greenhouse effect caused by the mass farming of livestock animals in order to feed the world.

They also claim ‘one body can feed up to 40 people’ based on an average weight of 65kg/143lbs.

‘Fact checkers’ are apparently labeling it an “art project”. But of course it shows how they are continuously desensitizing the sleeping masses to cannibalism. This is yet another example of the push to normalize it.

We are living in a dystopia…

For more on this push type in ‘cannibalism’ or ‘human meat’ on the the channel search bar.

They have given up all hope and only care about personal pleasure any longer! 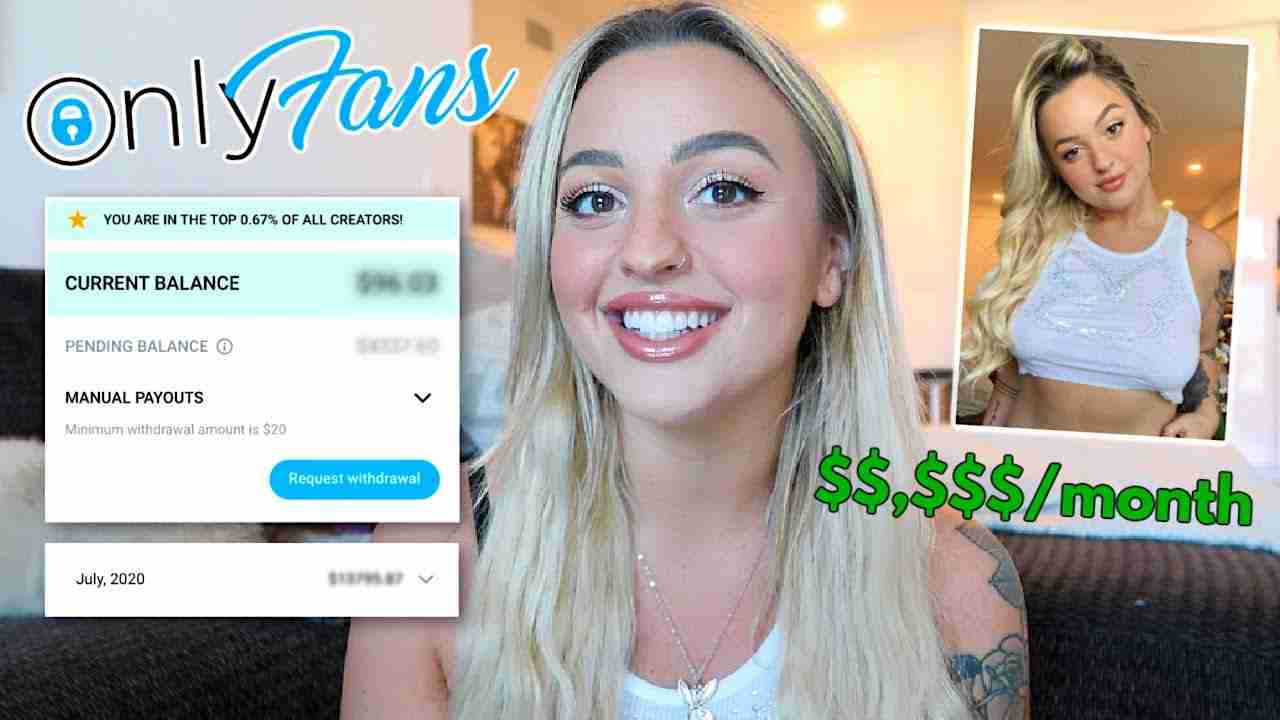 OnlyFans — the internet stripper platform dominated by ‘sexfluencers’ — isn’t seeing a slowdown even as tech slumps.

Since 2020, the platform has delivered at least $500 million in net earnings to its owner, Leonid Radvinsky. Gan says the number of content creators has expanded to 3 million this year. These “sexfluencers” combine sexual content with traditional online influencer models to generate up to $900,000 a month.

There are now dozens of television shows that glamorize Lucifer and have young people in many Western countries feeling sympathy for Satan and wanting to help and support his cause! 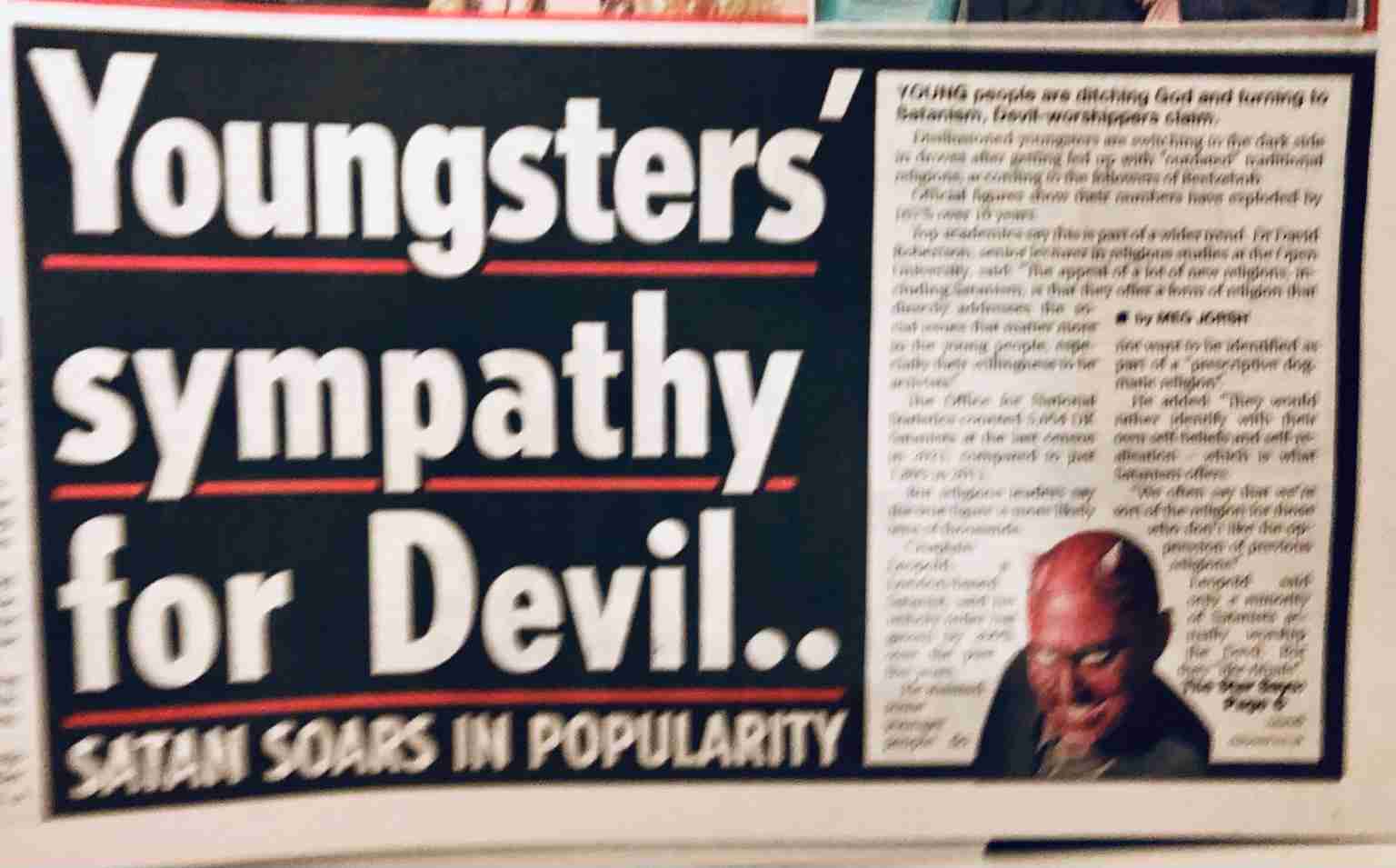 And this as well: 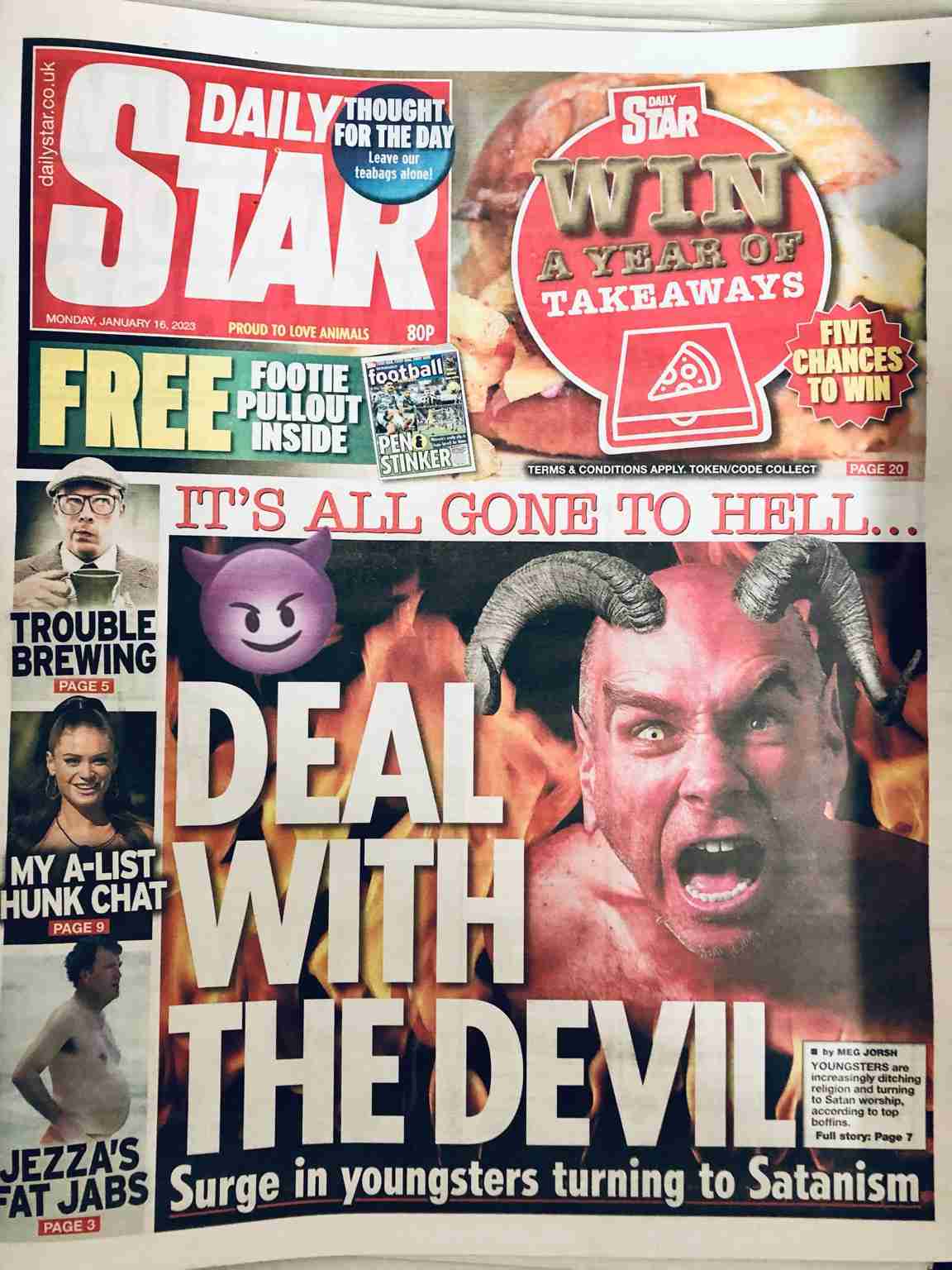 SO HERE IS MY QUESTION

At what point do I (and other Truth Tellers) simply throw in the towel and curse the world that refuses to listen to us and refuses to wake up?

At what point do we (who are taking a huge beating in the form of torment and torture from the Deep State simply give in and get out of the way and ALLOW the Deep State to fully enslave a totally ungrateful and insane world that just REFUSES to change, and REFUSES to come back to the TRUTH!

At what point is eight full years of warnings enough already and those who simply could not bring themselves to even pay tiniest bit of attention to anything we said DESERVE TO BE ENSLAVED?

Maybe only when they have a chain around their neck and are crawling on the ground like a dog will they finally see that something is not right.

Well, here is some MORE television for you then.  A kids show about a man with a Giant Penis that he can not control!  Nice and wholesome don’t you think? I will end with this thought.

If the Volunteer Souls and the Emissaries who came here to help humanity were to ever leave (all of them at once) the energy shift here on the Earth would move toward the Darkness so quickly (with the high vibration gone) that every man, woman, and child left on the planet would be ENSLAVED within weeks.

It’s time that the people of the Earth start to pick up some of the slack and start HELPING THEMSELVES!

It’s time to get serious about coming over the side of love and the side of light because God’s Warriors are not going to stand in the way much longer!

THE “MATRIX MOVIE” WAS A DOCUMENTARY OF WHAT IS TO COME

Great article to point out the absurdity of the world & what we are up against.

2 topics I’d like to see you write about or discuss:

1) I can’t remember if it was you or someone else who discussed dying and that going to the light was a trick. It may have been Shane Bales (The Ruiner) who you’ve spoken with. This has always been on my mind and it is quite disturbing. Shane also said we are on our 6th cycle of life and this is the last one and the trapping shield around earth has been removed.

2) I have heard the only way to cleanse from the clot shot (vax) is if you repent for your sins and ask for forgiveness from the Creator (which should be done anyway). I think this is correct but would like your take on it.